If you've ever wanted to buy Call of Duty or Destiny 2 for literally $1, you can do that. Alternatively, a punch of other games are getting shoved out of the Big W dump truck this week, and there's some decent picks throughout.

The offers are available from Big W in store and online from tomorrow, and will be available for a couple of weeks depending on stock. There's a range of discounts on peripherals and games, with Mortal Kombat, Red Dead Redemption 2, the Plantronics Rig 300 HS/HX headsets, Destiny 2, Shadow of the Tomb Raider, DOOM and Assassin's Creed: Odyssey the highlights.

Poor Andromeda. Pretty hard to argue with a lot of the faults when you're basically paying the price of a coffee, though. And Odyssey is solid value at that price, especially if you get into the DLC and you're still finishing the game a year later. 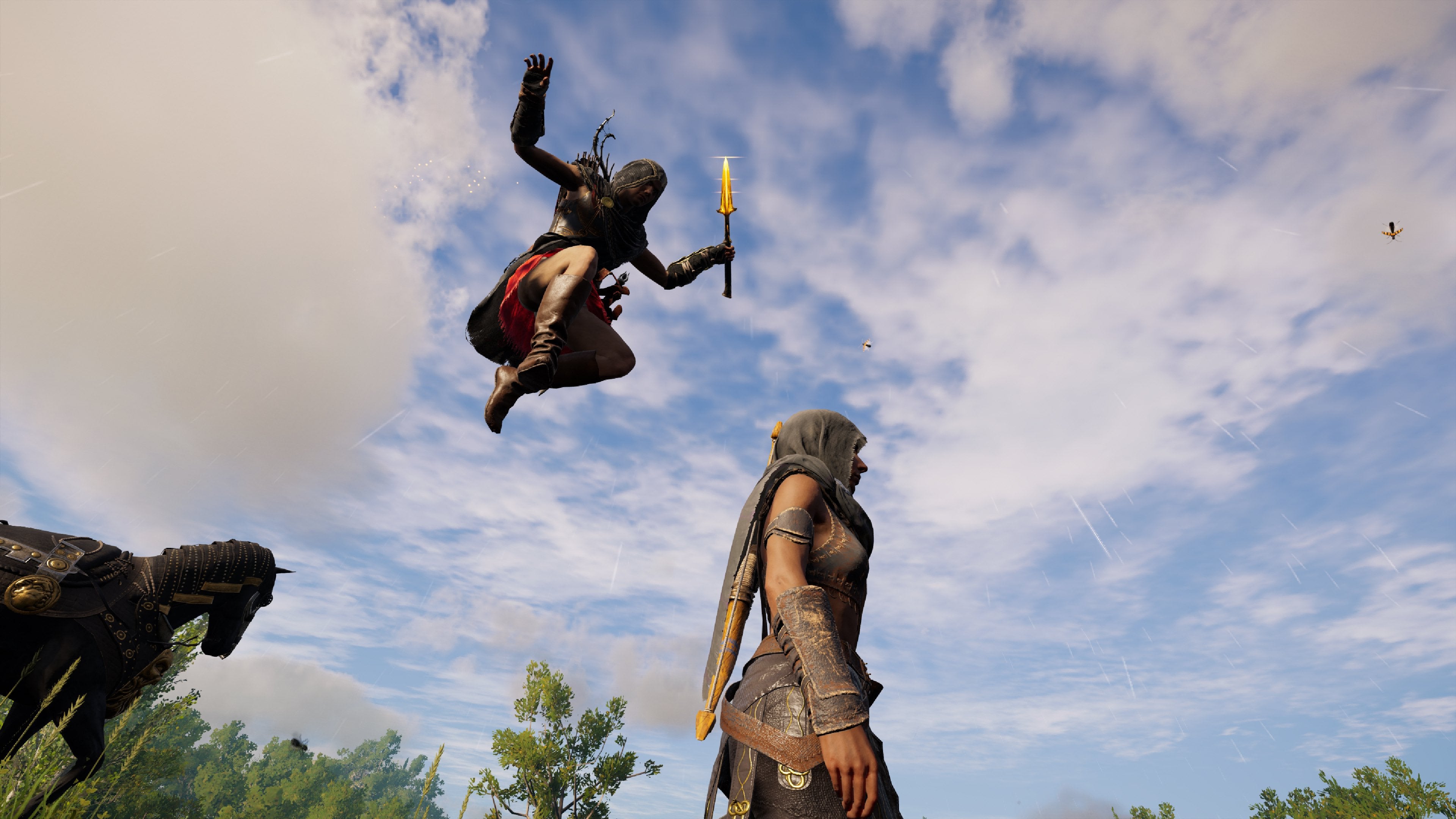 The End Of Assassin's Creed Odyssey Is Finally Within My Reach

The developers of Assassin’s Creed Odyssey have been moving the game’s finish line farther out since October of last year, but I think I’m finally about to catch it. This sums up my gaming experience these days, perpetually racing toward a moving goal.