bloodstained ritual of the nightkoji igarashi 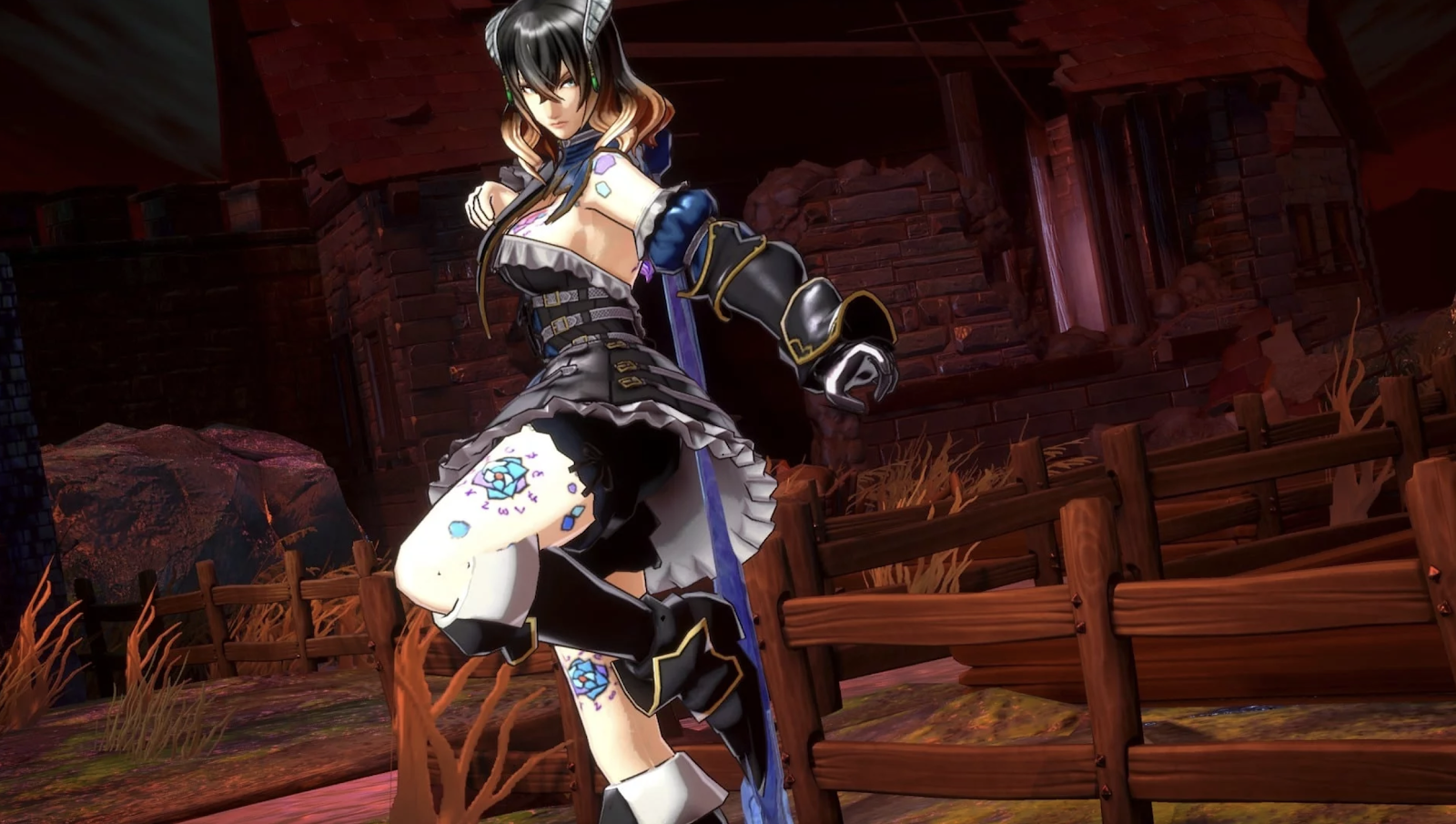 Bloodstained: Ritual of the Night is as pure a throwback Metroidvania game as you can get. After all, Symphony of the Night direct Koji Igarashi was at the helm. Besides a great double-jump and strong adherence to the Castlevania form, Bloodstained also has some tricky bosses. Turns out that Igarashi had a few rules in place for ensuring they were tough but fair.

In an interview with Gamasutra’s Kris Graft, Igarashi opened up about some of the design philosophies that helped guide the development of Bloodstained. Some are straightforward; there was to be a focus on exploration, as well as a concerted effort to make fans of the Metroidvania style have a sense of immediate familiarity when playing Bloodstained.

In addition to exploration, Igarashi and the team wanted a game that had replayability. That meant a twisty, turny castle to explore with plenty of weapons to use and different magical spells to collect. The team also had a specific rule involving the creation of bosses.

“I wouldn’t call it a design guideline, but Bloodstained does follow a strict rule that I always make the team [adhere] to,” Igarashi said. “That is…the developer who creates the boss must beat their own boss without taking a hit and only using a dagger! (We almost didn’t make it…)”

As a result of this challenge, it was possible for the designers to test how fair the game’s bosses were and to tweak attacks so that they weren’t completely outrageous. It’s a rule that I’ve sometimes heard variations on in apocryphal stories about the development of other games.

For instance, it’s sometimes said that John Romero made sure that all his Doom levels could be completed with just the pistol. That may or may not have been true for the development of Doom, but now we know that it’s a fact for Bloodstained.

You want to make a boss? You gotta be able to take it down with a piddling little knife and do it with perfect execution.