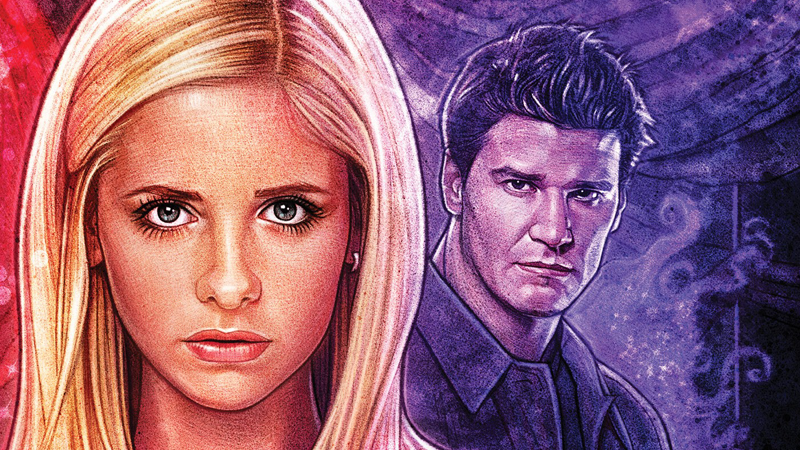 Sparks will fly between Buffy and Angel. I mean, a Hellmouth opening <em>has</em> to create a few sparks in the process, right? (Image: Kyle Lambert, Boom Studios)
To sign up for our daily newsletter covering the latest news, features and reviews, head HERE. For a running feed of all our stories, follow us on Twitter HERE. Or you can bookmark the Kotaku Australia homepage to visit whenever you need a news fix.

At least they’re fighting over a noble reason?

Kotaku has the details on the very first crossover event between Boom Studios’ ongoing Buffy the Vampire Slayer and Angel comic series, which take the beloved Joss Whedon characters and remix them for a contemporary setting.

Remix or otherwise though, one thing stays the same in Sunnydale: that dang Hellmouth just keeps wanting to open up and tip a bunch of demons onto Earth!

Naturally, an event like the Hellmouth opening up under Sunnydale High is one worthy enough of a five-part comic book event series, so we shall get it in the form of Buffy the Vampire Slayer: Hellmouth.

Penned by Buffy comics writer Jordie Bellaire and Doom Patrol’s Jeremy Lambert, with art by Go Go Power Rangers’ Eleonora Carlini, Hellmouth will see Buffy and the Scooby Gang face the event they’ve been dreading ever since Buffy started on the path to her destiny as the Slayer: the Hellmouth is open, and everything they know and love faces extinction at its maw.

Slight problem though: in order to save the day, they’ve got to get through Angel himself, who’s recently shown up in Sunnydale seeking his own redemption for a lifetime (or more like, five lifetimes, in his case) of vampiric bloodsucking. What better way to redeem yourself than closing a Hellmouth, even if a pesky Slayer and her friends stand in your way?

Check out some of the variant covers for the first issue below, making their debut here on Kotaku! 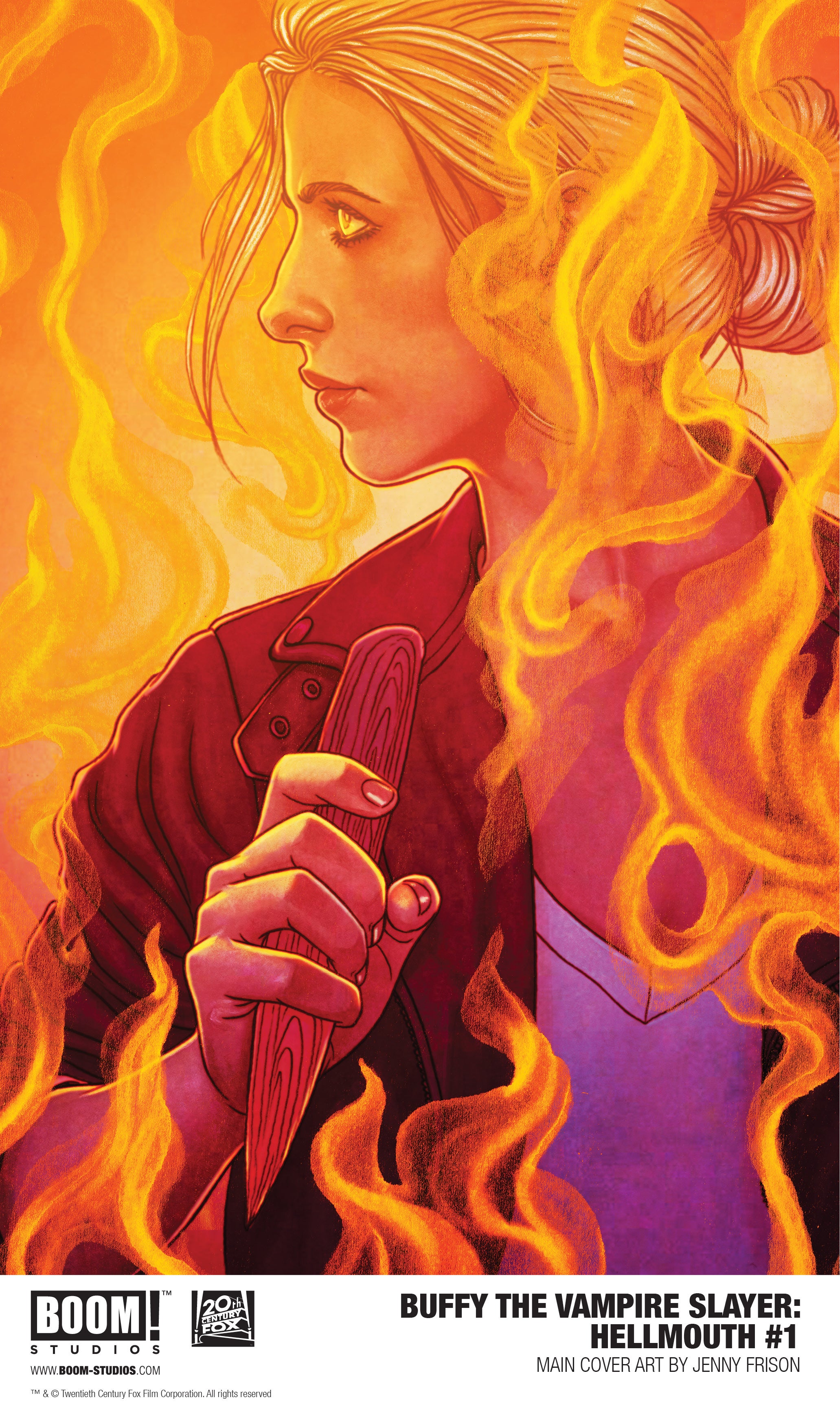 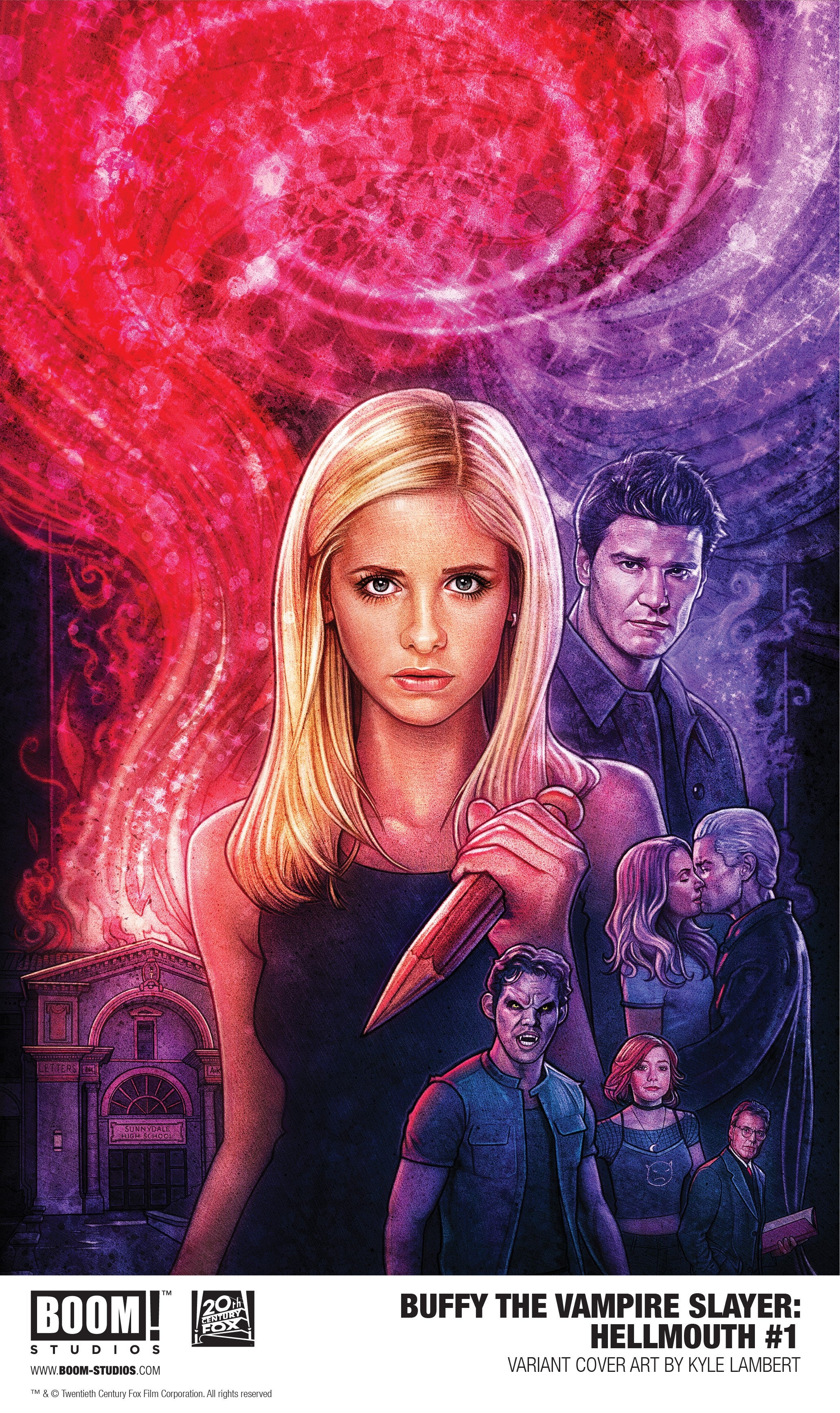 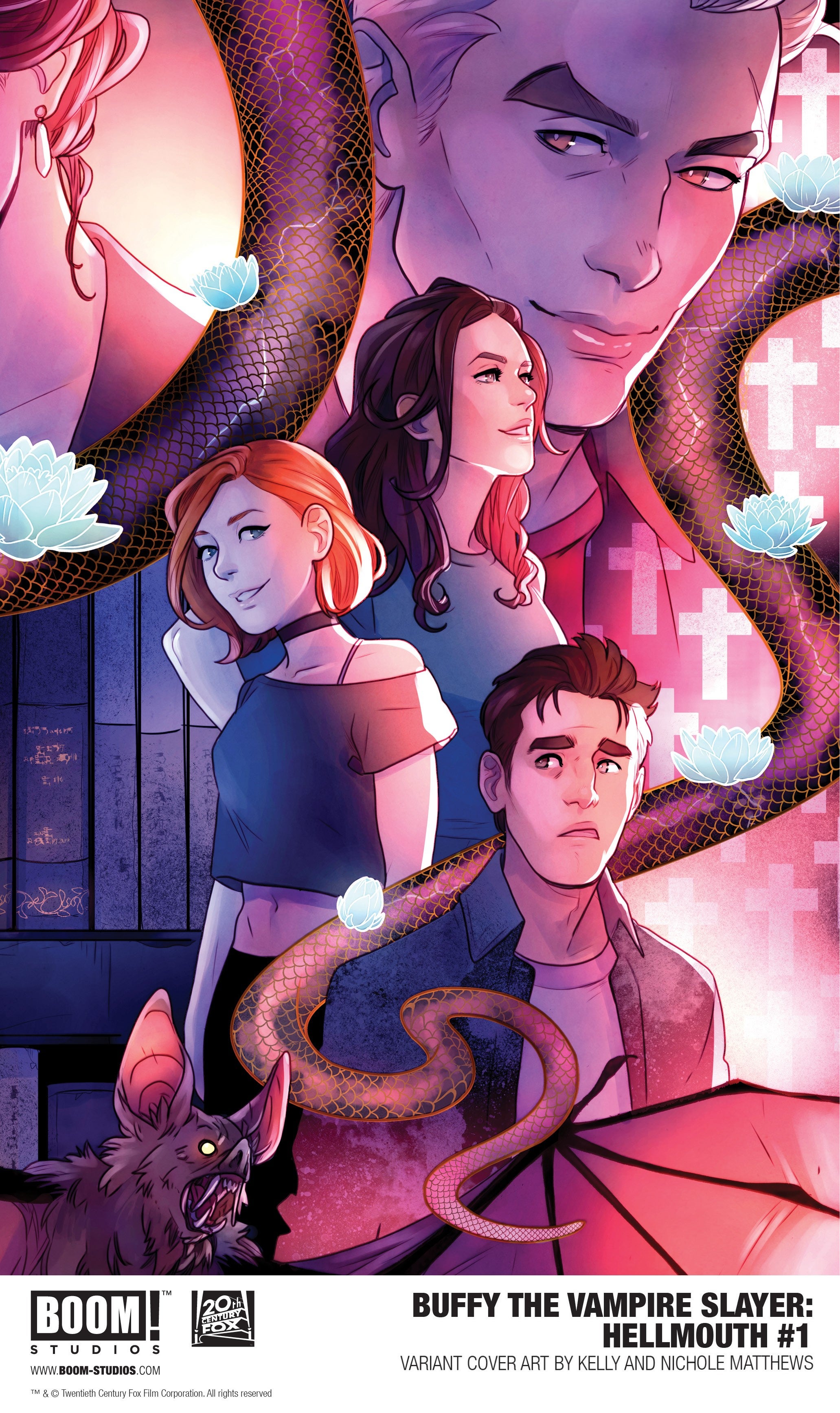 Favourites against favourites! The world, hanging in the balance! Slayer vs. Vampire!

Can Angel and Buffy put aside their differences and work together to save the day? You’ll find out when Hellmouth #1 hits shelves October 10.