Check Out The First Switch Controller With A Headphone Jack

Is it weird that I hadn’t noticed before now that no existing controller for the Nintendo Switch included an audio jack so I could plug in a pair of headphones? Not counting the Switch itself, of course. Weird. Well, either way, now there is a Switch controller with a headphone jack in PDP’s Faceoff Deluxe+ Audio wired controller.

I suppose I’ve just gotten used to playing my Switch in handheld mode, where the console’s headphone jack is readily within reach. I use a headset plugged into my Xbox One and PlayStation 4 controllers’ 3.5 mm audio jacks, but I never noted the lack of one on my various wired and wireless Switch controllers. PDP’s Faceoff Deluxe+ Audio controller has one right on the bottom, where an audio jack should be. 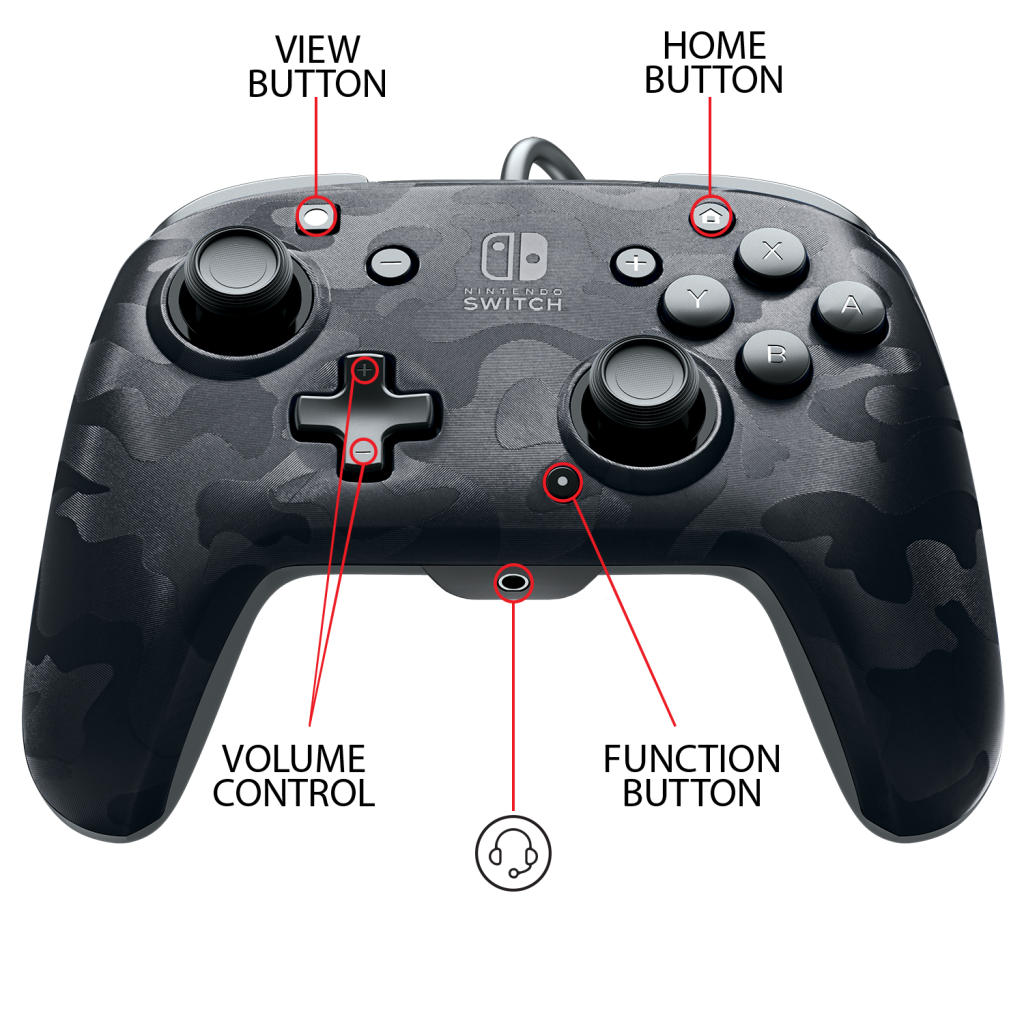 It’s got essentially the same layout as the Switch Pro Controller, though the plus and minus buttons are swapped with the view and home buttons. There’s a function button by the right thumbstick, which turns the directional pad into a volume control, while double-tapping the function button mutes the mic in games that support Vivox’s in-game chat. On the backside of the grips there’s a pair of programmable paddle button, which can be remapped to any button on the controller.

And since this is one of PDP’s Faceoff controllers, the face comes off for customisation purposes. 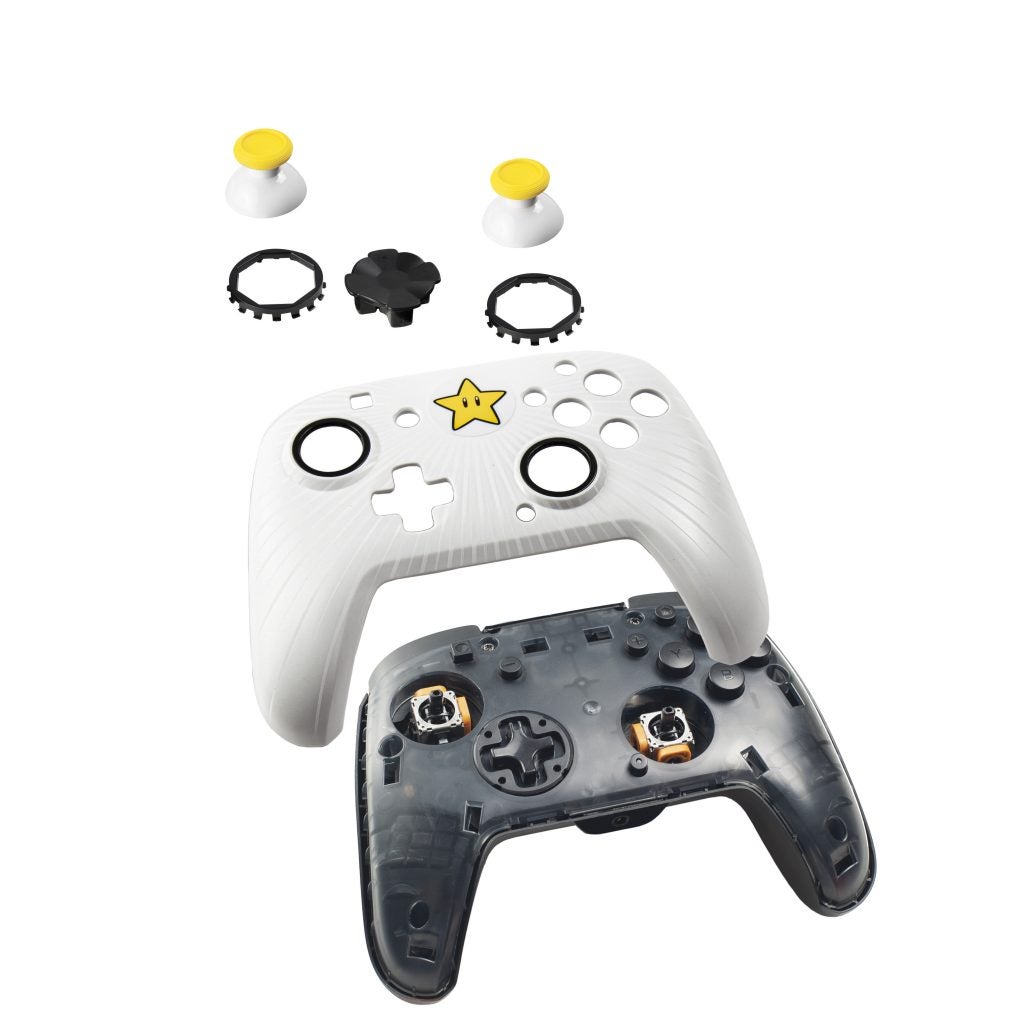 It’s an awful lot of functionality, including that unique audio pass-through feature. It does not, unfortunately, support rumble. It is a wired controller, which might not be convenient for some players, but I like having a gamepad I don’t have to worry about charging in my arsenal. The Faceoff Deluxe+ Audio wired controller is available now via EB Games and MightyApe for $50 in red, black, blue, and purple camo, four colours that really make me appreciate swappable faceplates.