2019 has had some stellar blockbusters already, like Sekiro, the solid start for The Division 2, Devil May Cry 5 and the whirlwind juggernaut of Apex Legends. But the indie side of the equation, which often gets overlooked, has been just as good.

Two games that immediately come to mind from this year include the very excellent Outer Wilds, which I'm guessing will be one of the games of the year for my US colleagues. But the second is the spiritual successor to Advance Wars, the puppy commanding Wargroove. 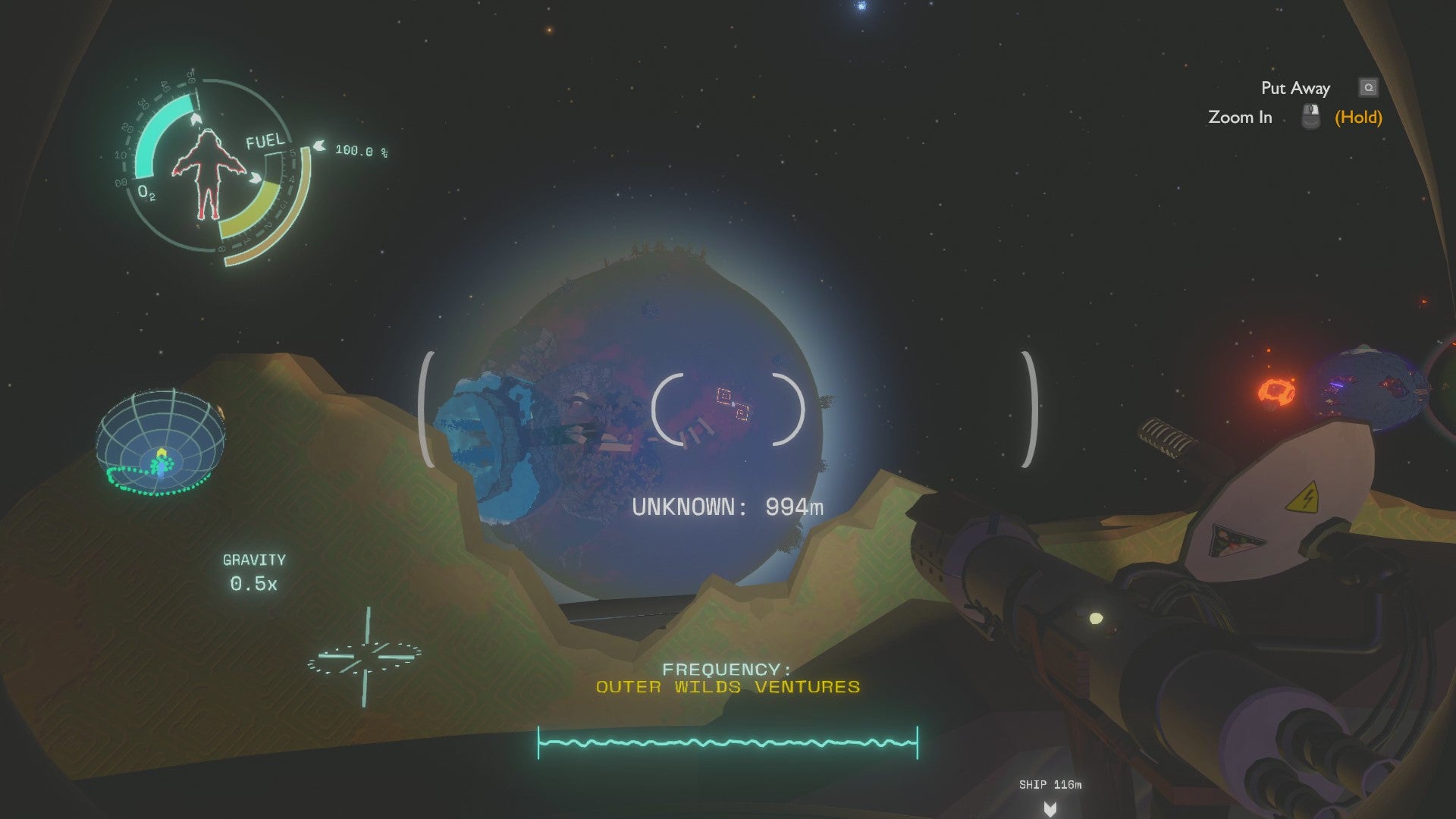 Outer Wilds asks you to accept that if you went to space, you’d probably die there. Maybe more than once. 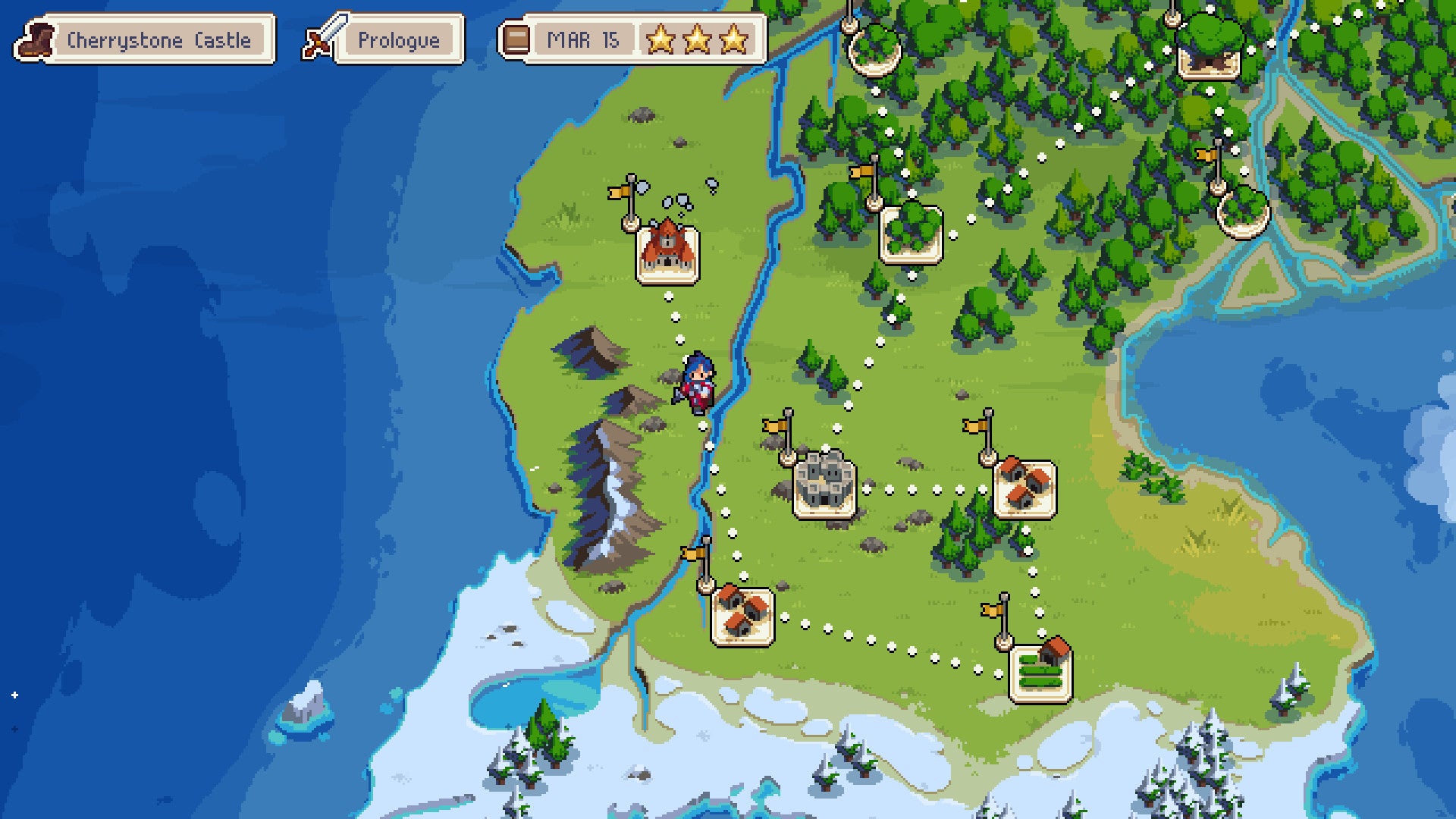 There are two things you should know about the indie game Wargroove, which comes out for PC, Switch, and Xbox One on Friday. The first is that it’s a smart, challenging turn-based strategy game that’s essentially Advance Wars for the modern era. The second is that you get to play as a puppy who wears armour.

Another not to be forgotten come the end of year: Baba is You, the frustratingly charming logic puzzler that had people screaming on social media for solutions. It was the first puzzler since The Witness that I saw people openly talk about how aggravated they were about some of the levels, but in the best way possible.

Baba Is You, Game Is Clever

Baba is You is a deviously clever puzzle game that makes use of, and let's players manipulate, simple phrases that define the game's rules. Baba is You. Flag is win.

I've always had a penchant for cyberpunk games, so while it won't definitely get any GOTY callouts, Tales of the Neon Sea. As Paul discovered when he played it earlier this year, it's a nice throwback to older adventure games with a ton of neat detective-style sequences, without venturing into the annoyingly difficult territory. Also, you get to play as a cat.

There's also the incredibly cute Supraland, the first-person puzzler where you play as a tiny gummy-like character. Mike absolutely adored the game, and it's got a ton of childish comicbook charm.

Personally, I really enjoyed the short amount of time I spent with Feather. An Aussie game about being a bird flying around, it was the kind of game that hit me at the perfect moment when I needed something to chill to. And I've continued blocking my way to centuries and half centuries with Cricket 19, as chuggy as the game runs on the Switch.

Feather Is About The Simple Joy Of Being Free

There's something truly peaceful about being able to fly. And that's what Feather, the latest title from the Melbourne studio behind Screencheat and The American Dream, is all about.

I've been stuck in a hotel room for a couple of hours, slamming out some morning stories, responding to emails and finishing as much work before the day's schedule overwhelms me. I hadn't showered, but I knew I had a spare 15 or 20 minutes. Just enough time for some coffee, maybe an egg or two, and a chat with a friend. But as soon as I get down to the hotel buffet and a table with my friend, he looks up and laughs. I already know what he's going to say. "Did you fall asleep playing cricket on the Switch last night?"

What indies have you played and enjoyed this year so far?