The annual Solstice of Heroes event returns on July 31 to wind down year two of Destiny 2 ahead of September’s big Shadowkeep update. In preparation for that expansion, players who complete Solstice activities will receive new armour sets that will automatically get updated with the armour overhaul coming to the game in September.

The Solstice will revolve around a new three-player combat ritual that takes place in a part of Earth called the European Aerial Zone. Players will have a limited amount of time in which to kill all of the enemies around them, including minibosses and a final boss. The more they kill, the more treasure chests, called Solstice Packages, will be waiting for them with pieces of the new cool-looking armour sets inside.

Last year’s Solstice was quite the grind, and the armour sets players obtained were immediately useless once the Forsaken expansion released the following month. Promising players updated versions of this year’s Solstice gear once Shadowkeep arrives is a way around that. 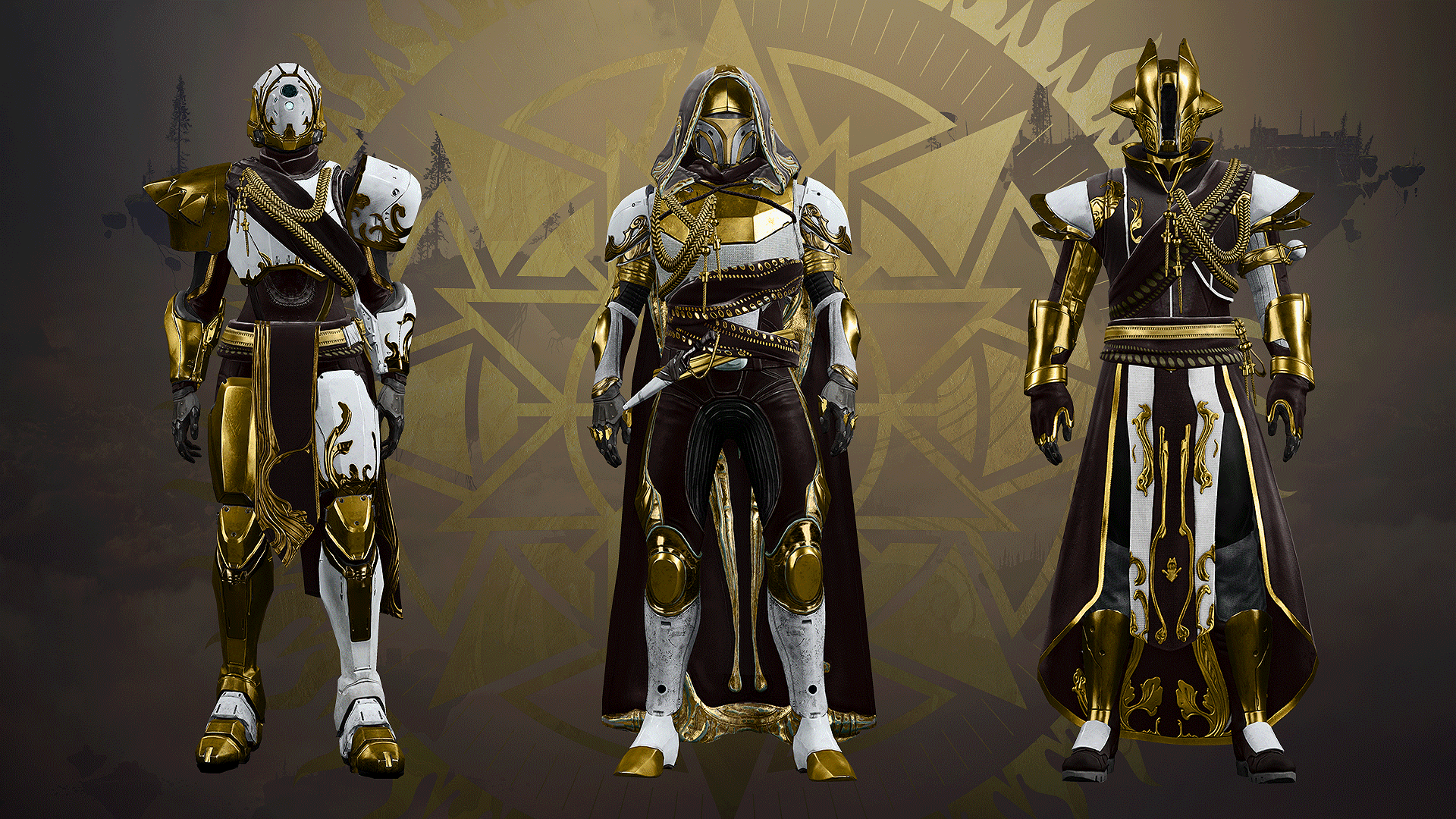 Destiny’s perpetual grind means that players are constantly chasing new carrots in the form of more powerful gear. While players can invest their resources in upgraded older legendary equipment, every once in a while Bungie overhauls how part of the game works. That’s set to be the case in September when the studio reworks armour to make it more customisable based on mods rather than inherent stats, although Bungie hasn’t yet announced what will be the fate of other year two armour.

Bungie is calling this new system Armour 2.0, and fortunately for players the Solstice armour sets will be part of it. While these sets, which will have a number of smaller quests associated with them in order to be upgraded fully and keep players busy, will be part of the current armour system, players who have them will get 2.0 versions from the Gunsmith vendor once Shadowkeep is out.

“Lest it feel like a bummer earning this set just to have the new armour system make it somewhat obsolete when Shadowkeep releases, we decided, based on player feedback, to make the Solstice of Heroes armour set the first armour 2.0 set you will receive (assuming you earn it, of course),” the studio said in a blog post today announcing Solistic of Heroes. For a game that already demands so much of people’s time, it’s a nice gesture. The move also provides an extra incentive to dedicated Destiny players who want to get a leg up on Shadowkeep by grinding for their first bit of 2.0 armour ahead of time.

The Solstice armour sets themselves look great, and the new elemental buffs that will be in effect for the Solstice activities sound like a lot of fun. Each day during the event will feature a different element, with players able to collect orbs of that element from dead enemies. Those orbs can then be used to upgrade armour or yield a temporary elemental buff for their character granting them special abilities like invisibility or quicker movement.

It should be a nice way to settle in before all of the massive changes coming to the game when Shadowkeep arrives on September 18.