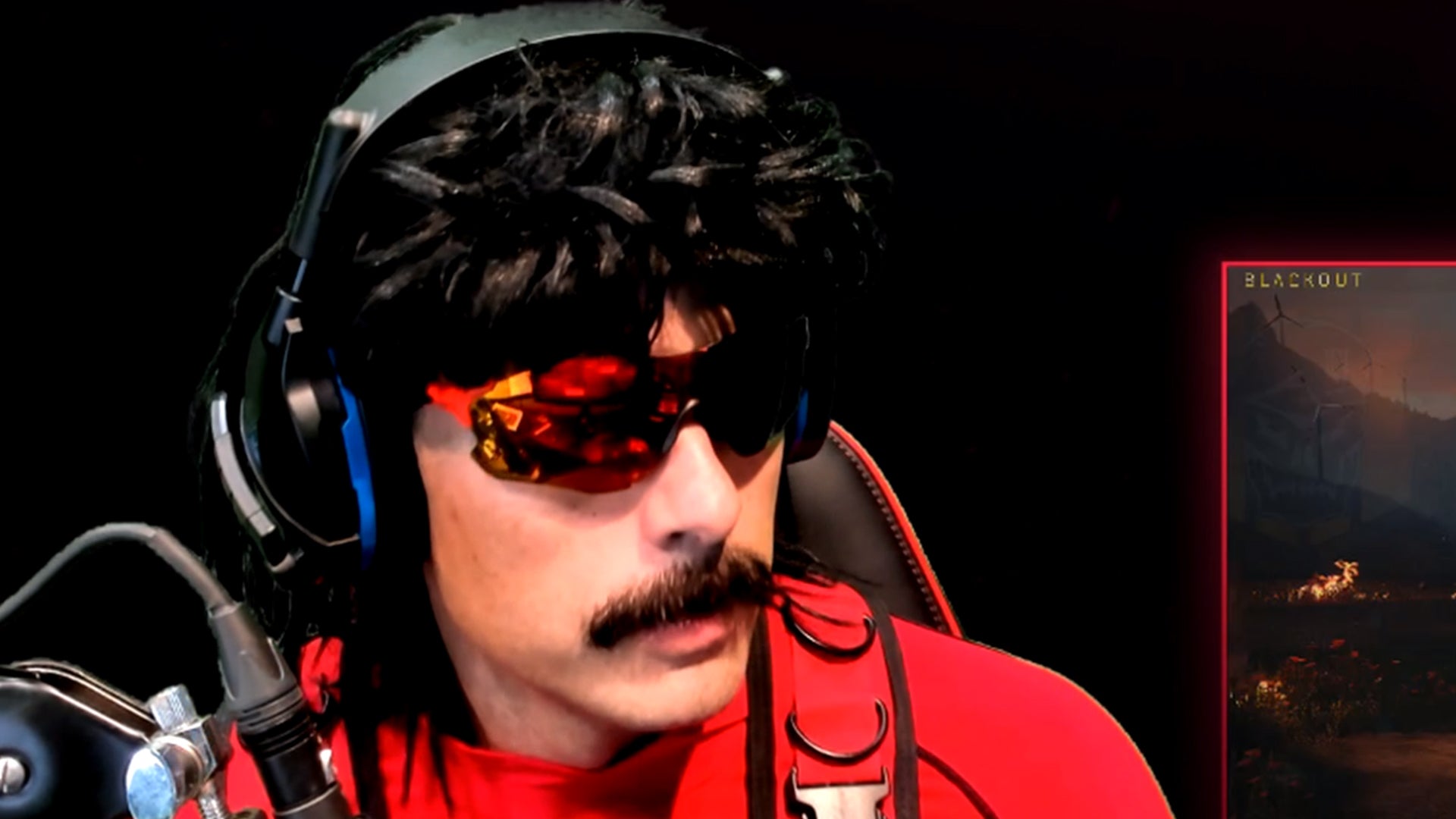 Three weeks ago, Guy “Dr Disrespect” Beahm live-streamed himself walking into an E3 bathroom and, ultimately, taking his suspension very seriously, despite the fact that he may well have broken the law by using a camera in a public bathroom. Today, Beahm broke character to offer the public an apology. And some excuses.

“When we were walking around filming at E3, we clearly weren’t thinking about the laws/repercussions of filming in the bathroom because honestly, it wasn’t in our mind frame at the time,” he wrote, explaining that he was committed to “staying authentic” to Doc’s “edgy” character during his first IRL stream ever.

“We were so into the E3 IRL journey that we became a little blind in what’s OK and what’s not OK. We had no ill intentions and I feel that was pretty obvious if you watched the entire thing. We wanted to capture an adventure, unfortunately we took that adventure into the wrongs areas [sic] unaware of the legalities surrounding it. On behalf of the Dr Disrespect brand, I apologise for this.”

He went on to further describe “the Dr Disrespect brand” and his plans for the future, stating that this incident was “a step back” but then pivoting into hyping future plans.

“I’m very lucky to be considered an influential person in this entertainment space,” Beahm wrote. “Believe me, I don’t take it for granted. We are working on a lot of things (that take time) that will hopefully continue to elevate the brand and gaming entertainment as a whole into the main stream [sic] space.”

On one hand, this was a much-needed apology, but on the other, it reads almost like Beahm is using his character and “brand” as a shield against accepting full responsibility for his own actions. Beahm is “the Dr Disrespect brand,” so it’s odd to see him apologizing “on behalf” of it.

After all, Dr Disrespect is a character created and played by Beahm, and presumably, Beahm is in full control of his faculties when he’s playing that character, regardless of how much he’s yelling. Other streamers also attended E3, but Doc was the only one to stroll into a bathroom with a camera—multiple times, no less, despite messages in his chat and on social media saying it might not be such a good idea.

In his statement, Beahm repeatedly spoke of his commitment to “authenticity,” a concept that’s popular on Twitch due to the intimacy of the platform relative to other, more traditional types of celebrity. There is, however, an intrinsic contradiction to this framing: Everybody on Twitch is putting on a performance.

Nobody is being wholly authentic, least of all when they’re playing a character. But they are making calculated decisions about how to portray themselves. Beahm made a series of decisions—not his character, not his brand, but Beahm himself. Real authenticity is owning up to that side of streaming, as well.

Still, Beahm says the Dr Disrespect brand has learned its lesson: “ We learn, become stronger, and move forward,” he wrote. “If you follow the brand or myself, I hope you continue to stay with me on this vision.”