Dr. Mario World Is Classic Puzzle Gaming, With The Good And Bad Of Mobile Gaming 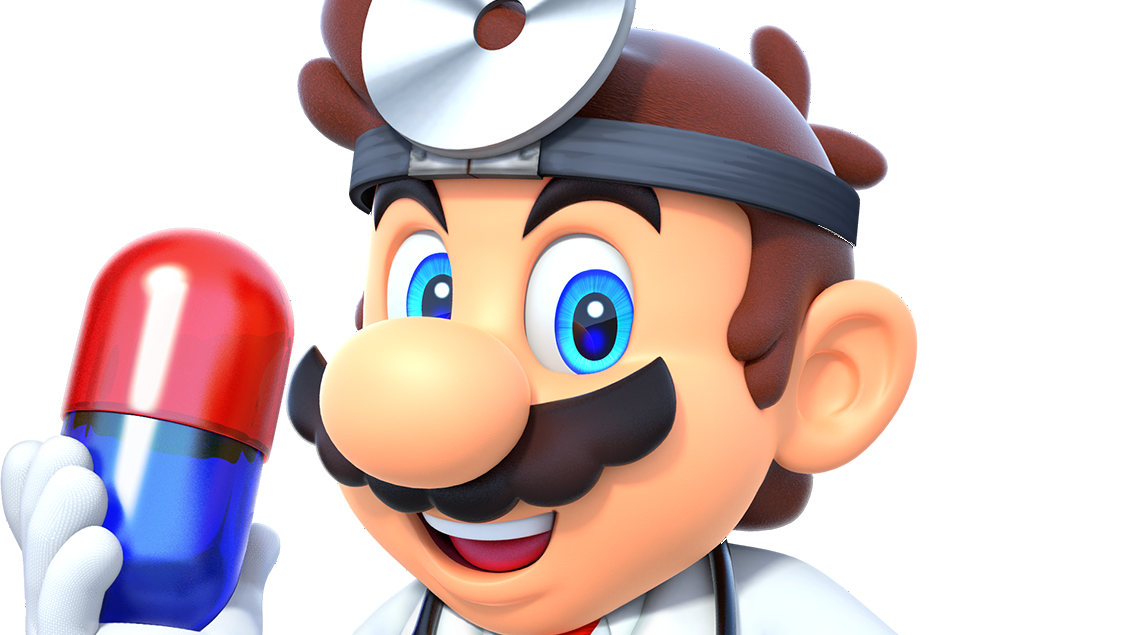 Nintendo’s mobile games have ranged from the simplified platforming of Super Mario Run to the light strategy gacha Fire Emblem Heroes. It’s only natural that the company would move out to puzzle games. At least initially, their upcoming game Dr. Mario World is a fun little blast of brainteasing, but comes with a few of the usual mobile gaming caveats and concessions.

I played a short session of Dr. Mario World recently in New York City, in a large conference room with a few representatives from Nintendo. The mobile game takes a familiar format and adds a few wild cards like hero powers and recruitable characters. These tweaks make a familiar puzzle game format a little bit more involved than dropping puzzles pieces. Most of it works, some of it make me wish that mobile games would shake up their structures.

The Dr. Mario games have been around since Dr. Mario, which debuted on the Nintendo Entertainment System in 1990. There have been sequels, including a Dr. Luigi, in the decades since. The goal of Dr. Mario games is to clear each stage of viruses.

These nasty germ-dudes clutter the screen and come in three colours: red, yellow, and blue. Players drop pills of the same colour at the germs, with the aim of matching three colours in a row to remove one of the germs. You can rotate the pills just like Tetris pieces, sliding them into whatever position you need to match colours and trap viruses.

In Dr. Mario World, each stage acts as a specific puzzle, and you only have a limited amount of pills to solve them. These stages are selected from an overworld map much like any Mario game, and many have obvious solutions and gimmicks to exploit. For instance, an early stage might teach you the importance of letting half of a pill rest over empty space so that when the other half is destroyed, it will float up to catch other viruses.

As you progress, Dr. Mario World adds complications such a bombs that explode into numerous viruses if you accidentally set them off. The earlier stages I played were solid at teaching the fundamentals. The higher levels of Dr. Mario World proved almost too tricky to tackle after years of not playing the series.

To help players manage each stage, you can play as different doctors besides Mario. The roster includes Dr. Peach and Dr. Bowser. Each of these characters has special abilities. For instance, Mario’s ability clears the lowest row from the screen while Dr. Bowser’s clears a random row. Doctors can also have assistants like a little goomba or Shy Guy pal that provide extra benefits.

These abilities can help turn the tide, but also expose Dr. Mario World’s monetisation system. You can recruit these doctors⁠—there are 10 known at the moment with more to presumably come from special events⁠—by playing and earning coins at the end of levels or buy spending a currency called diamonds that costs real money.

Diamonds can also be used to continue playing if you run out of stamina, a resource that, like in many mobile games, depletes whenever play a stage. Diamonds also allow players to purchase items that can make stages easier, such as extra pills. It’s what you’d expect from a mobile game but coupled with the fact that Dr. Mario World requires an internet connection to play, it’s frustrating that you can’t just sit down to enjoy a few puzzles or slink away from the mobile game aspects.

I wasn’t able to play Dr Mario World’s multiplayer, which allows for one on one competitive matches between strangers and friends. These matches play out much like the competitive mode from games like a classic Dr. Mario versus match, where clearing lines of viruses eventually allows players to fill their opponent’s screens with junk and additional viruses. The dynamic is affected by the various doctor characters, each of whom have offensive and defensive stats in multiplayer that tweak how much junk they can send or block against.

It’s what’s interested me the most in Dr Mario World, even without playing. Nintendo’s Dragalia Lost managed to take co-op dungeon crawling and make a fantastic experience. Battling online in Dr Mario World could be just as fun, provided the game can form a community.

Dr. Mario World isn’t breaking any moulds. Instead, it’s fitting the classic game into a modern mobile gaming framework. That leads to some tricky puzzles when I was playing but might not please players looking for a casual puzzle game on the go. For those who stick it out, there’s bound to be charm and challenge. But also, microtransactions. Dr. Mario World releases this week on Android and iOS.