When Dungeons & Dragons rebooted its ruleset for its 5th official edition back in 2014, alongside the rules, Wizards of the Coast offered an epic battle against Tiamat herself as the first adventure for new heroes to deal with. Now, five years on, they’re revisiting it for a special, and rather fabulous looking treat.

Announced at Comic-Con yesterday, Wizards of the Coast will release Tyranny of Dragons this October in a brand new hardback edition featuring artwork from Hydro74. The rerelease marks the first time the two-part adventure”released back in 2014 as Hoard of the Dragon Queen and then The Rise of Tiamat — will be available in a single edition, providing a even that can bring a party of characters from level one all the way up to level 16. 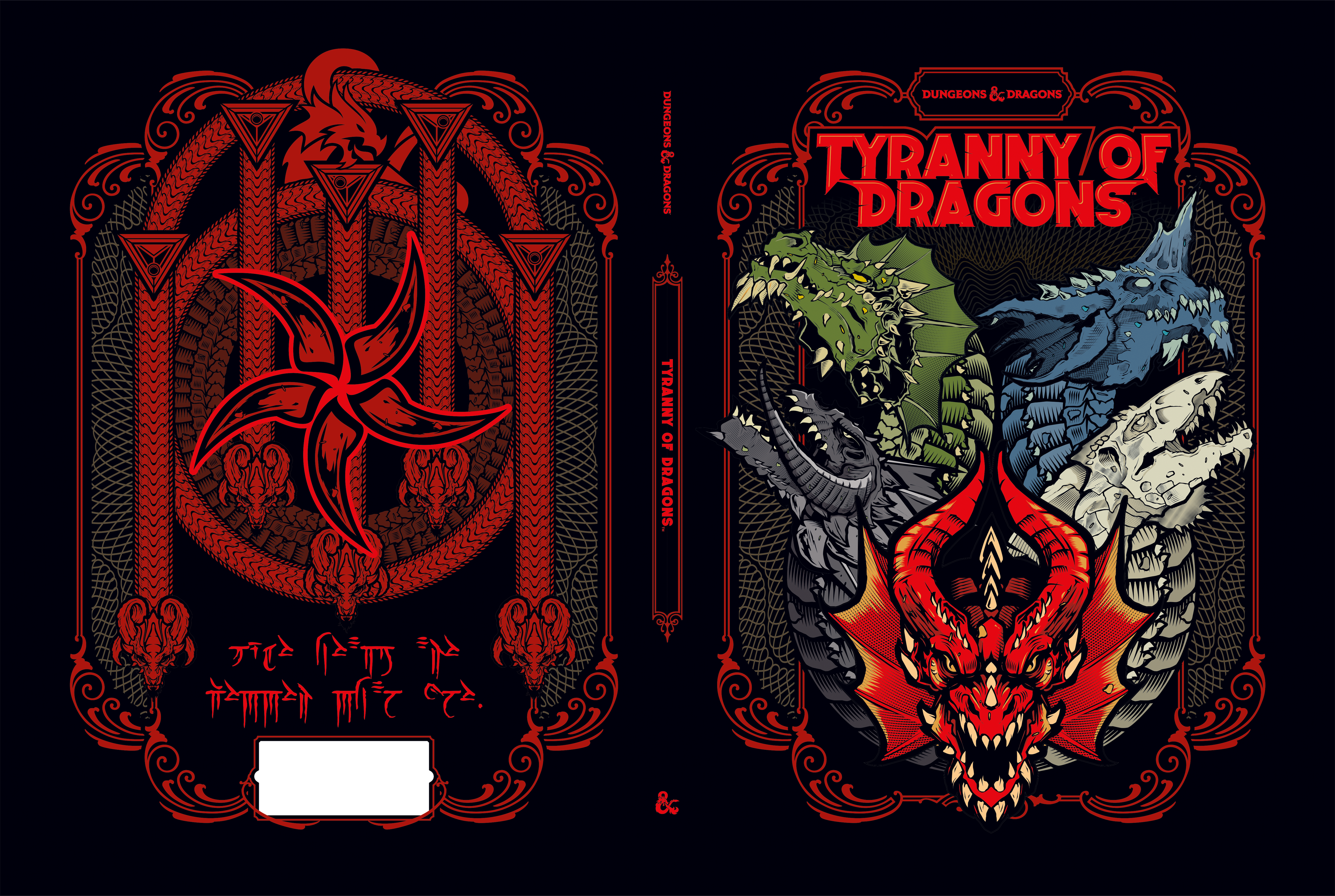 Tyranny of Dragons is more than a simple re-release of two books in one, however. As well as the new cover art, the re-release incorporates player feedback from the first two releases to smooth out the progressive curve of the quests presented in Hoard of the Dragon Queeen and The Rise of Tiamat, which will encompass all the tweaks and addendums made to how D&D fifth edition plays in the five years gamers have had their hands on it.

As an included bonus, the book will also include extra resources for players and dungeon masters that were only previously available online, as well as a treasure trove of behind-the-scenes concept art made for the adventure that rivals even Tiamat’s most desirable loot.

Given how well fifth edition has been embraced by fans, it’s cool to see Wizards bring back the adventure that started at all”but do so in a way that it incorporates everything they and those selfsame fans have learned and loved about this version of D&D in the process. That’s way better than just slapping two books together with a new cover and calling it a day. Tyranny of Dragons is set to hit hobby stores October 22.