Everything We Know About The Viruses In Dr. Mario World, Including Their Lethality 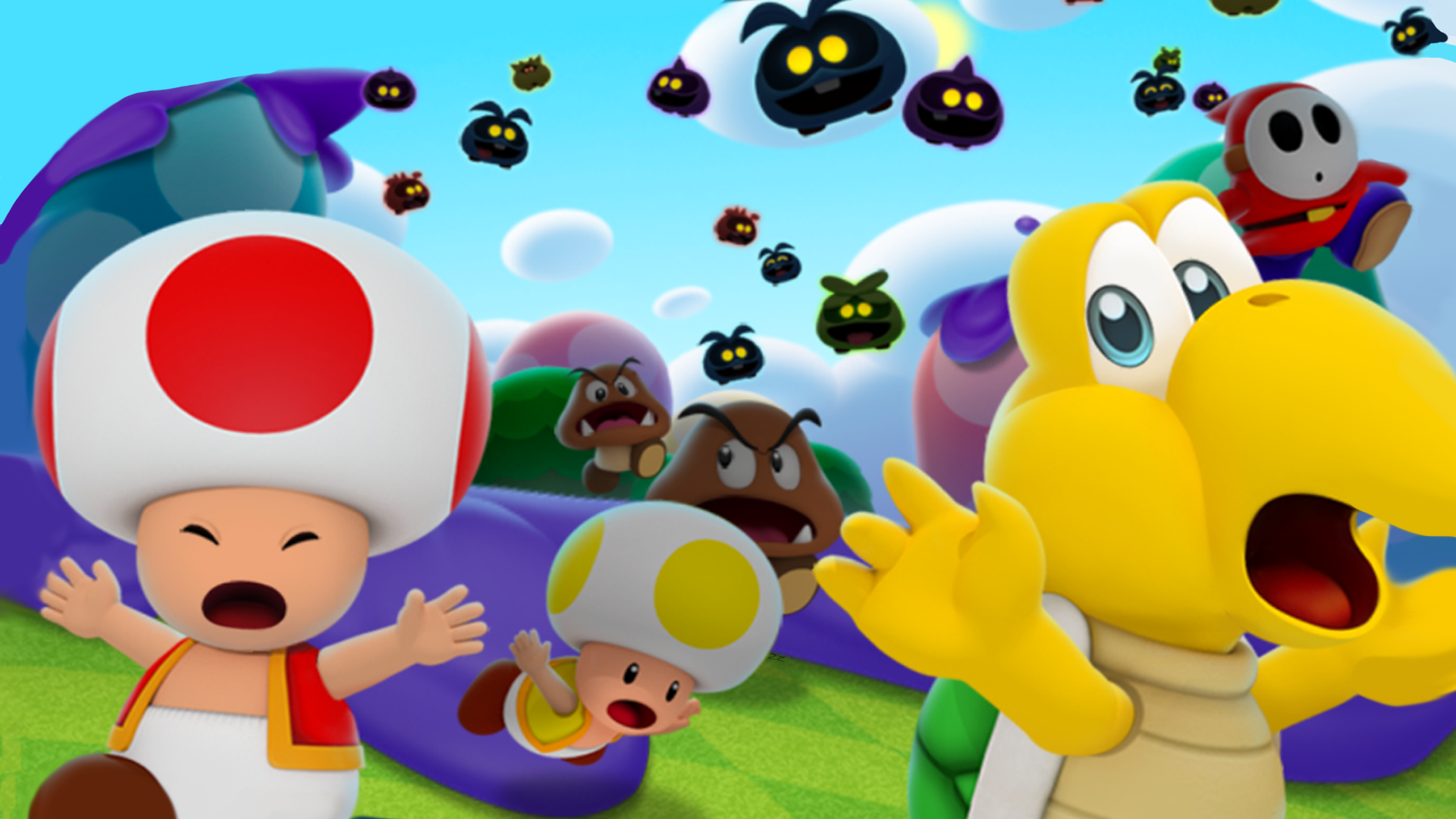 Screenshot: Dr. Mario World
To sign up for our daily newsletter covering the latest news, features and reviews, head HERE. For a running feed of all our stories, follow us on Twitter HERE. Or you can bookmark the Kotaku Australia homepage to visit whenever you need a news fix.

Dr. Mario World was released recently and I’ve been playing a lot of it. The latest game in the series, Dr. Mario World is the first built for mobile phones and features new and old viruses. But how deadly are these differently coloured viruses and where did they come from? And how many different types of viruses are there in the Mushroom Kingdom?

The Dr.Mario games are all about players using pills, called Megavitamins, to destroy different coloured viruses. By matching three or more viruses with other viruses and pills, players are able to eradicate the viral enemies. These viruses have, mostly, remained the same throughout the series. Though over time some new ones have appeared.

The main viruses are red, blue and yellow. They’ve appeared in every Dr. Mario game across multiple consoles. We actually know a surprising amount of info about these main viral foes. According to a game manual, the red virus is female and can manipulate heat. Blue can manipulate cold temperatures and yellow can cause people to turn into different shapes or into a whole new species. In a comic book released by Nintendo, the viruses are given names that reflect these abilities. The red one is named Fever, the blue one is called Chill and the yellow virus is named Weird.

They’ve been shown in a few instances to have the ability to change their colour, but this seems like a rare event.

The most mysterious fact we know about these original viruses is that they might not be from this world. In the NES version of Dr. Mario, after beating level 20, players can see a short cutscene of a UFO flying over a tree and picking up the three main viruses. This UFO later appeared in Dr. Luigi.

In other games in the series, other coloured viruses have appeared. For example, in the newly released Dr. Mario World, players can encounter green viruses. Other colours that have appeared include magenta and cyan. No concrete clues exist concerning these other coloured viruses and their origin. But considering how similar they appear to the original viral villains, it can be assumed they might all be alien viruses.

While they are called viruses, we rarely see them infecting people or creatures. We also don’t have a lot of information on how deadly they might be if they infect someone. Considering Mario and friends are panicked by them and willing to fight them using pills, it seems they are considered dangerous.

And we do know of at least one death caused by these viruses. This is revealed by a Shayde, a sort of spirit in the Mario universe, who explains he was killed by “…an illness caused by multicolored viruses.” In some games, the viruses can also poison people. And they seem to able to grow and reproduce very quickly, making them highly contagious.

The viruses have popped up in many non-Dr.Mario games as cameos. The entire list is very long and too big to include here, but some of their more prominent cameos and appearances can be found in the Mario & Luigi series, Smash Bros. and the WarioWare games. 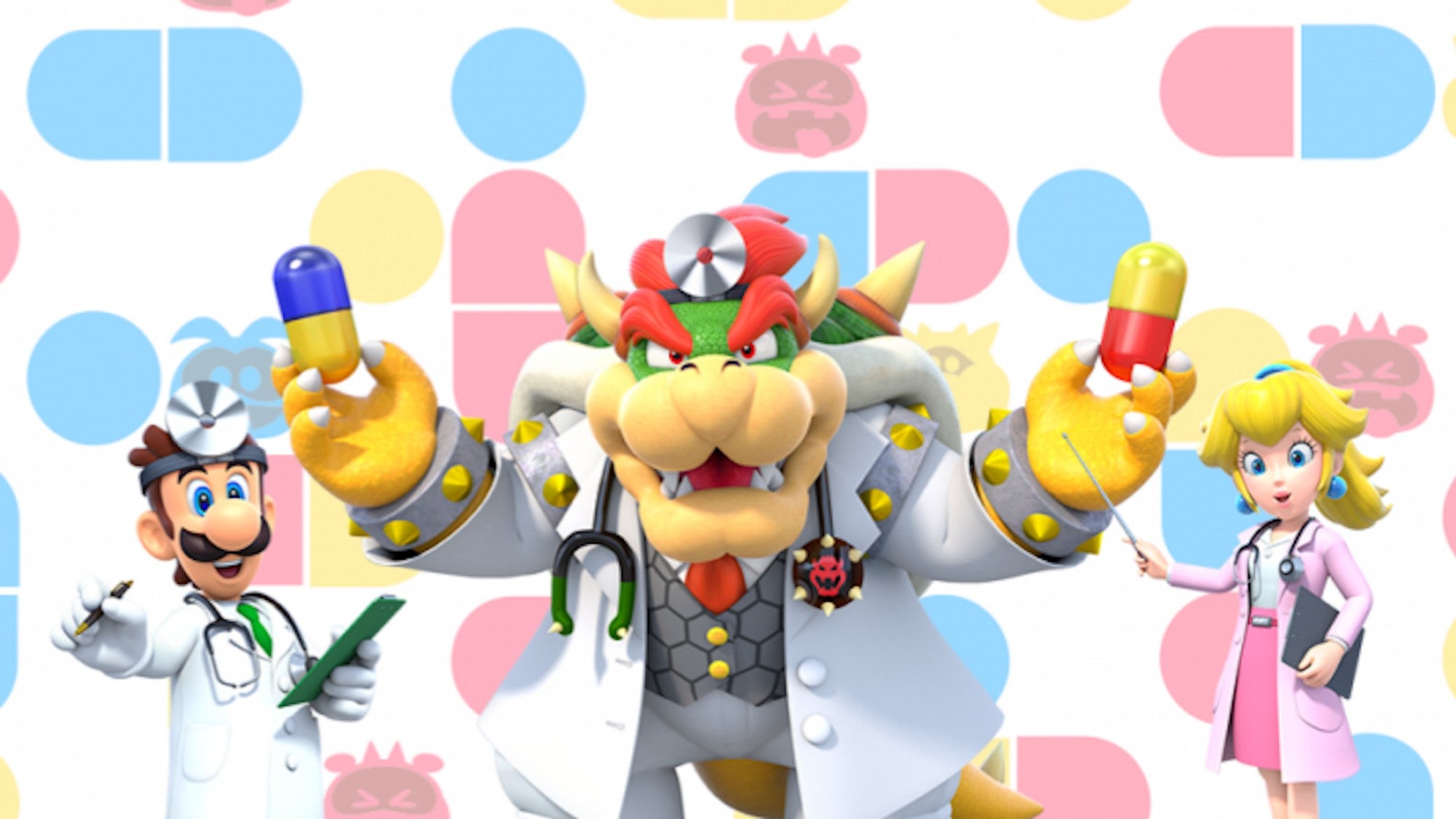 Based on how many different games they have appeared in, it seems the Megavitamins Mario and his crew are using are not very effective at actually eradicating these viral enemies. But considering they might be from a different planet, maybe that makes sense. Mushroom Kingdom meds might not be working on these alien viruses.

Things could get worse too if the Mushroom Kingdom starts to develop some sort of anti-vax movement. If that happens, these viruses might become more deadly and spread even faster. So remember folks, get your Yoshi vaccinated.