Fans Are Trying To Remake Dino Crisis In Unreal Engine 4 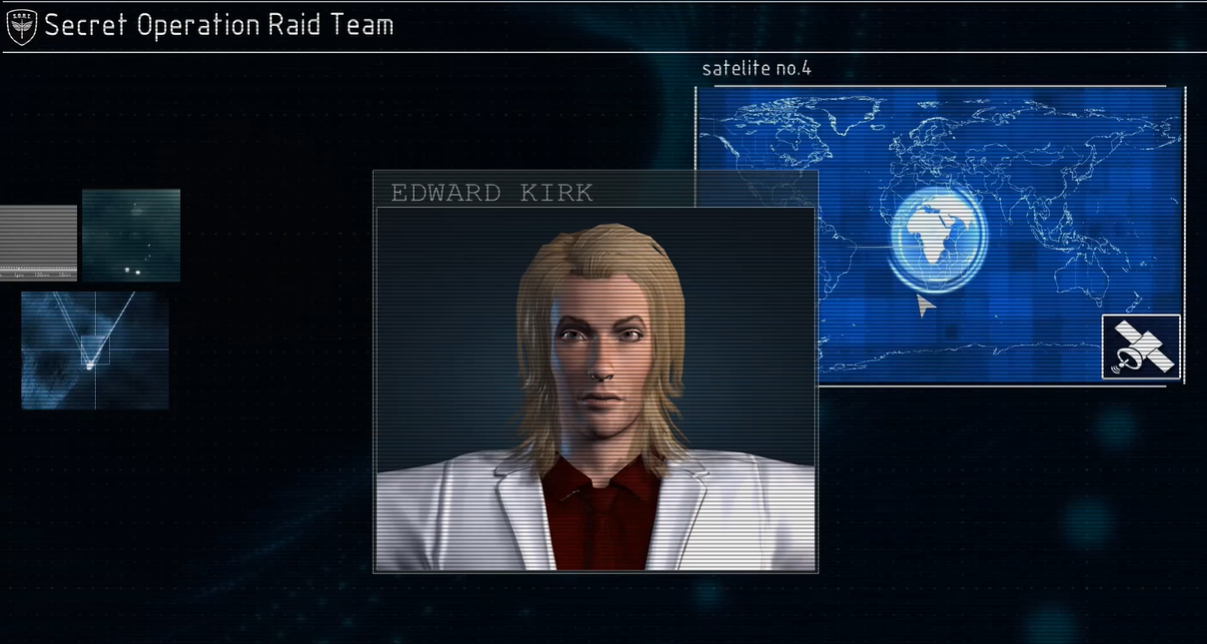 Out 20 years ago this month in Japan, a group of fans have taken it upon themselves to remake Capcom’s Dino Crisis using Unreal Engine 4.

What if dinosaurs instead of zombies? That’s the central premise underlying the short-lived Dino Crisis series. The first game remains a bright spot in the PS1 catalogue, and despite the longing of fans eager to see it reemerge all these years later, it wasn’t part of the PlayStation Classic’s library and isn’t available as part of any HD collection. Given the anniversary, this seemed like as good a year as any for Capcom to announce some sort of remake similar to Resident Evil 2, but E3 came and went without any news.

No wonder then that the modder group Team Arklay has taken it upon themselves to try and give Dino Crisis a second life in Unreal Engine 4. As first spotted by DSO Gaming, the team has been releasing videos of its work on YouTube in recent weeks.

The latest includes a deep dive into eerie, steel-plated hallways. There aren’t any dinosaurs in them…yet. But it doesn’t take much imagination to see just how terrifying stumbling through a life-like research facility in first-person with giant hungry lizards hiding behind every turn would be.

There hasn’t been a new addition to the series since 2003’s Dino Crisis 3, a not entirely bad Xbox game that was ill-served by its terrible in-game camera. According to its YouTube page, Arklay only consists of five people, so a full-fledged fan remake seems like a long shot, especially given the threat of getting a DMCA notice from Capcom.

Even if we only end up getting one playable level though it could be an interesting proof of concept for the real thing and a nice treat for the long ignored Dino Crisis-heads out there.