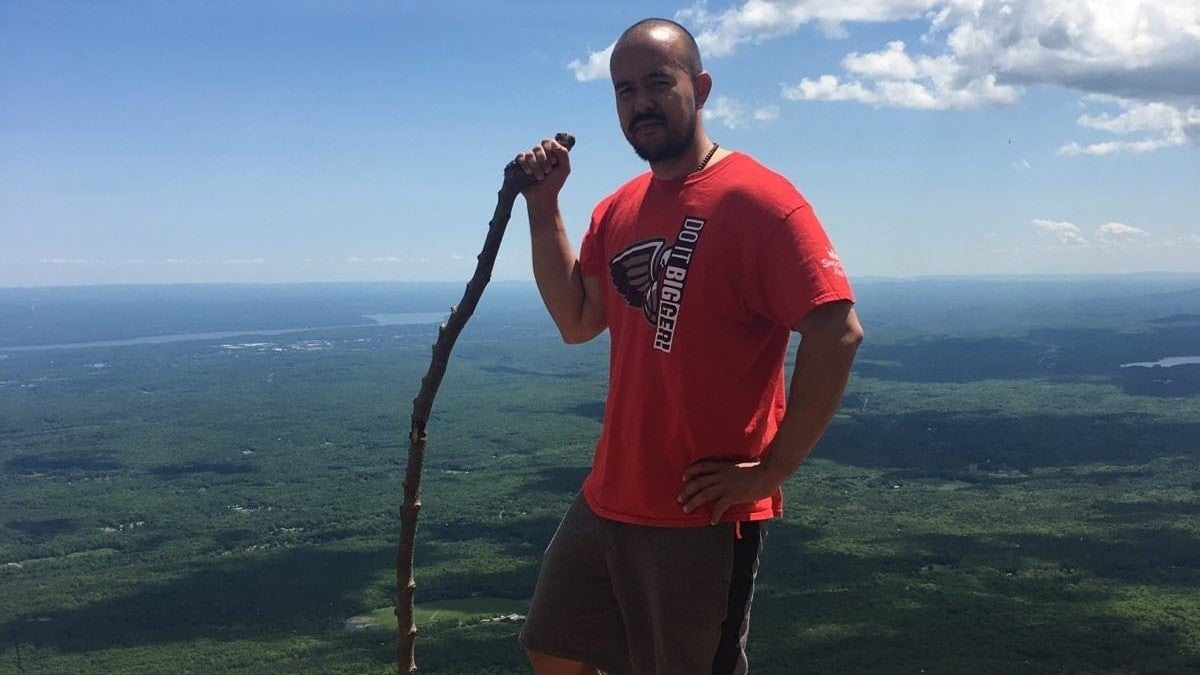 Bryand “Krucial B” McIntosh is remembered as a pillar of the Louisiana fighting game community
To sign up for our daily newsletter covering the latest news, features and reviews, head HERE. For a running feed of all our stories, follow us on Twitter HERE. Or you can bookmark the Kotaku Australia homepage to visit whenever you need a news fix.

A weekend that was supposed to be full of fun and excitement took a decidedly tragic turn when it was announced that fighting game competitor Bryand “Krucial B” McIntosh, 34, passed away shortly after competing at Defend the North in New York City. McIntosh was a prominent member of the Louisiana fighting game community, and those that knew him have been grieving publicly since learning the news of his death.

In the days following McIntosh’s apparent death this past Sunday, event attendees had shared complaints about the tournament’s handling of the heat wave that hit New England this past weekend, leading some to speculate that the tournament had not done enough to safeguard attendees from the high heat. However, no official information has emerged to indicate that the heat wave had anything to do with McIntosh’s passing.

Kotaku has reached out to the tournament organisers, purported witnesses, and the hotel where the tournament took place for further details and has not yet heard back.

Defend the North was established by Andy “Citiofbrass” Dumornay in 2014 as a way to give New York City its own major event. Although the bustling metropolis has produced some of the greatest fighting game players of all time, the high cost of running events within the city limits meant that the state went without a flagship tournament until Defend the North tried to assume that position.

Dumornay has maintained his role as CEO of Defend the North since then but, to hear attendees tell it, multiple issues kept him and his team from providing an enjoyable experience this year.

The biggest issue at Defend the North had to do with mitigating the heat wave that rolled through the northeastern United States over the weekend. While outside temperatures in New York City only reached 35 degrees Celsius, relative humidity pushed the heat index — or, what it feels like outside — much higher, forcing Mayor Bill de Blasio to shut down a variety of outdoor festivals in response, explaining, “we have not seen temperatures like this in at least seven years,” during a press conference on the matter.

Due to the high heat, staying hydrated was all the more important. As such, Defend the North attendees said they were unhappy with the tournament’s stance on outside food and drink, with many saying on social media that they were greeted by strict regulations upon trying to enter the venue with personal water bottles.

Furthermore, players have alleged that some rooms were dangerously overcrowded, with air conditioning that was either turned down or off, perhaps to mitigate the electrical power issues that are still roiling New York City. There were also conflicting reports from players who claimed that water was indeed being provided by the tournament and that the rule against outside water wasn’t being as heavily enforced as some had implied.

Again, Kotaku has yet to verify any of this information with the tournament organisers or the New Yorker, which is the hotel that hosted Defend the North.

On Sunday, Bryand “Krucial B” McIntosh reportedly lost his life shortly after playing a Samurai Shodown match on stream. The community first heard word of McIntosh’s passing by way of friends in his local Louisiana fighting game scene, who explained on social media that McIntosh suffered what appeared to be a seizure at Defend the North. McIntosh was then apparently transported to a nearby hospital where he later died.

With word of the tournament’s apparent water issues already part of the public discussion about the event, some responded to this news by quickly latching onto the idea that McIntosh’s seizure could have been a symptom of heatstroke brought about by a lack of water and a cool environment.

While there is still no official word on what exactly caused McIntosh’s seizure, his friends have pleaded with fighting game players to wait until more information emerges rather than jumping to conclusions.

McIntosh was a longtime fighting game player who touched many lives, and since the news of his passing, social media has been inundated with messages of remembrance and grief. He’s been described as a “really good guy,” a “mentor and a teacher,” a “major pillar” of the Louisiana community, and someone who “held the whole community together.”

In a lengthy eulogy, fighting game evangelist Jonathan “MajinObama” Metoyer said his own goodbyes to McIntosh, explaining what made him hold such a special place in the hearts of those that knew him: “He is an ever-present, positive figure in my memory of my local scene. Louisiana lost a community member, but more importantly, we all lost a real arse dude.”

“I wouldn’t be where I am or have the values I do if it weren’t for people in my scene like him,” Metoyer went on. “It wasn’t enough that he was just a cool, funny guy, but he also always rode for the scene. There was something about his attitude that made him really easy to get along with and made you want to follow him. I looked up to him, and the positive memories I have of him will always contribute to my own vision for what our community can be.”

It’s clear that while the fighting game community may be worse for McIntosh’s absence, the legacy he leaves behind will live on through those he inspired, both in Louisiana and abroad.