Goomy Is Just The Worst Dragon 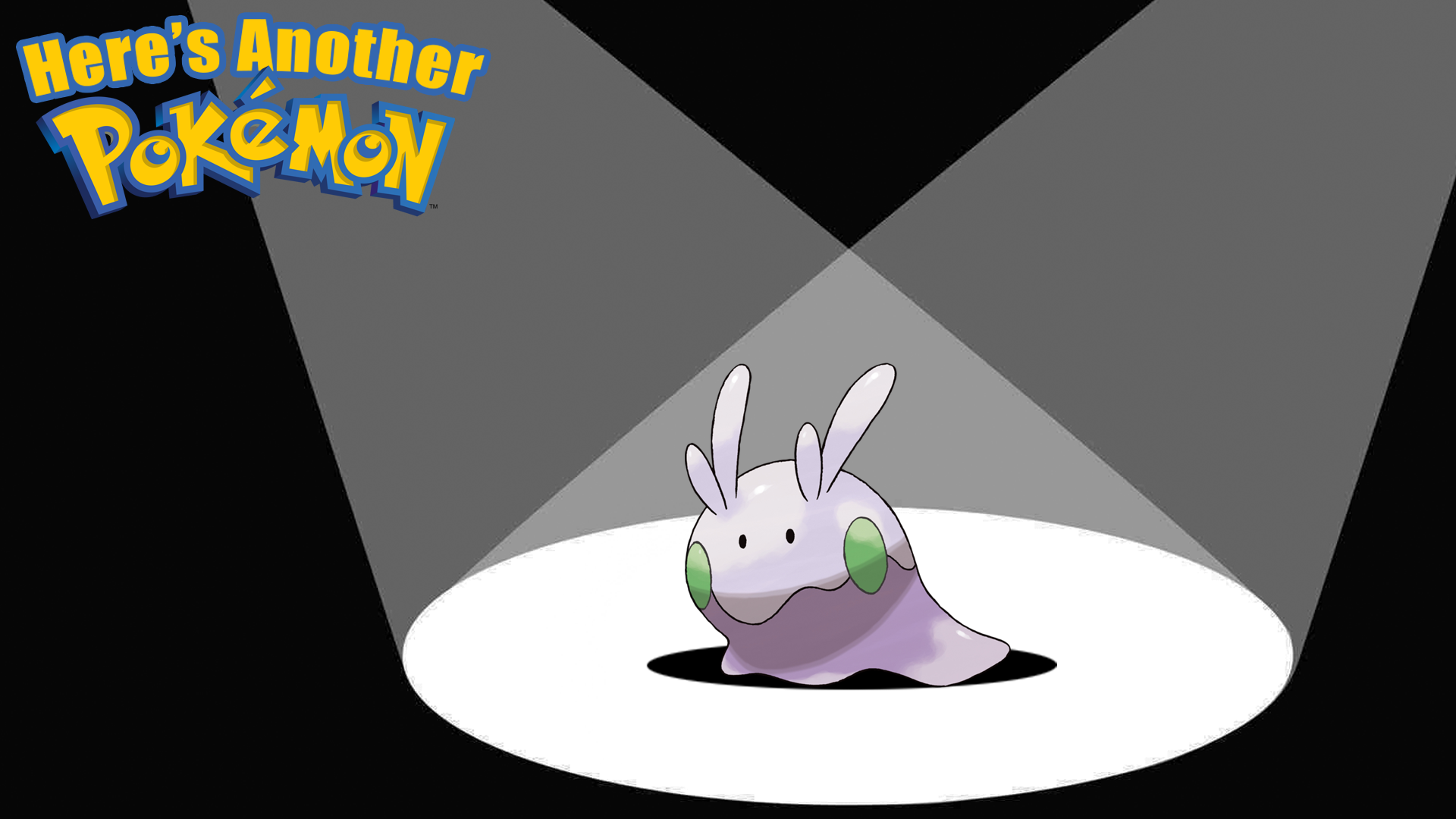 Every Pokemon is interesting and worth talking about. I don’t play a ton of Pokemon, but I do enjoy the universe and I love learning more about the creatures in it. So, Here’s Another Pokemon! It’s Goomy!

When you think of dragons, you think of a powerful creature like Charizard. Massive and dangerous beasts, usually capable of flying and other cool stuff. Goomy isn’t like those dragons. Instead, Goomy is like a puddle of mucus that can die if stays out in the sun too long. Calm down kids, don’t all try to catch this thing at the same time. I know it sounds amazing.

I feel bad for poor Goomy, honestly. Throughout most of its Pokedex entries, it is referred to as “The weakest of all Dragon-type Pokemon.” Way to kick someone while they’re down. Although, kicking Goomy actually won’t do much to the little puddle of slime. Its body is covered in a thick slimy mucus that defends it from attacks. So kicking it will probably just feel weird and be a waste of time. But don’t touch Goomy if you can help it.

According to Bulbapedia, the outside of Goomy is filled with germs. In fact, one Pokedex entry even mentions that after touching this creature you will need to really wash your hands. Gross. 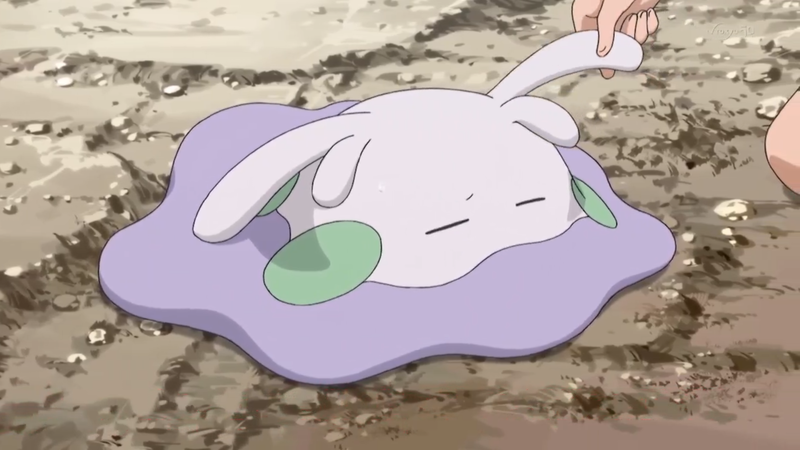 Don’t leave these creatures out in the sun either. They use their slimy covering to breath. If they dry out they can actually die. So most Goomy stay in the shade and don’t move much. Again, kids I know this thing sounds amazing. Please don’t crowd around it and for god’s sake, don’t touch it.

If after hearing all this you still want to, for some reason, grab and hold one of these slimy things be careful. These creatures are very sensitive and even just picking them up or grabbing them can shock them so much that they will be unable to move for some time.

So to recap, to keep this Pokemon alive and happy you need to never touch it, never hold it and never let it hang out in the sun. 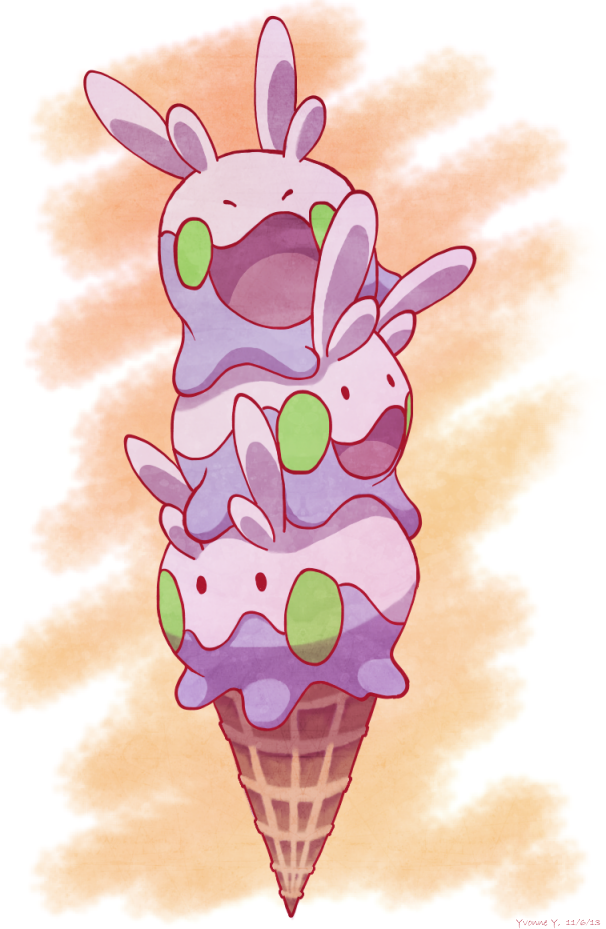 What did we just talk about?! Don’t eat this or touch this and just like actual ice cream, don’t leave it outside in the sun.