The most recent Grand Theft Auto Online update added a large new casino into the game, allowing players to buy chips, gamble and win big or lose everything. This casino has been teased in GTA Online for years, and many players were excited to jump online and finally play some blackjack with all the GTA dollars they’ve earned over the years. When some of those players arrived at the casino they discovered most of it was inaccessible due to gambling laws in their countries.

Players in Iceland, Iran, Peru, and Vietnam, among other countries, say they can’t access a lot of the casino, reporting that they could enter the building, interact with other players and buy a penthouse but could not virtually gamble. When they try to, an error message appears on screen: “This feature is not available for you.”

GTA Online’s casino functions like a real casino in many ways. Players use in-game money to buy chips, then use those chips to gamble at slot machines and table games. They can also bet on horse races. While players can’t cash out their winnings into real-world money, it seems the online casino is too close to the real thing for some governments. 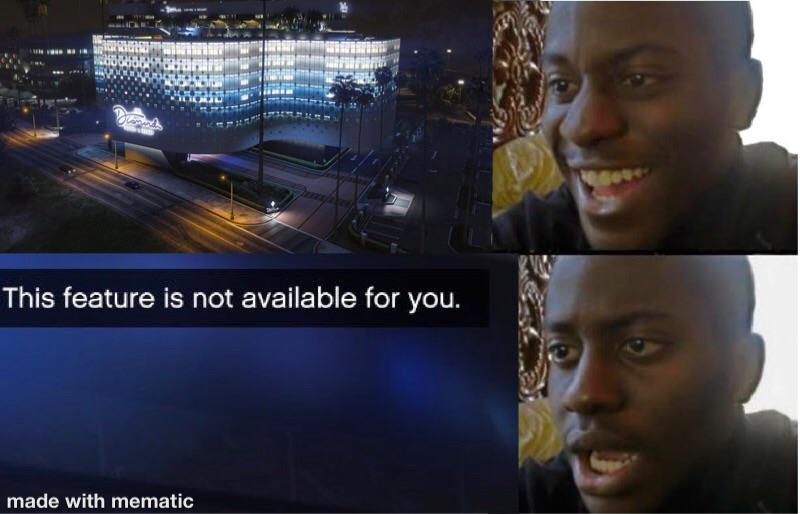 For many players who have been waiting for years for the casino to finally open, this is extremely frustrating. And as pointed out by some players, there are folks who are running into this message even though, if the accounts are accurate, they live in countries that allow online gambling. But gambling laws and legal restrictions are messy and complex.

Another issue is the fact that these gambling mini-games exist in a video game, which means they might face different restrictions and regulations than traditional gambling. There is also the possibility that Rockstar is just being overly cautious in countries that have stricter gambling laws.

We reached out to Rockstar about all of this but have not heard back yet.

On the GTA Online subreddit, players have put together a partial list of countries where the casino’s games and card tables are blocked.

Earlier this year Red Dead Online ran into similar issues. After Rockstar added poker to the game, players in Argentina and other countries discovered they weren’t allowed to play poker online with other players. Rockstar pointed players toward this support page. The page states that some features are not available to some players for various reasons, including “regional restrictions.” 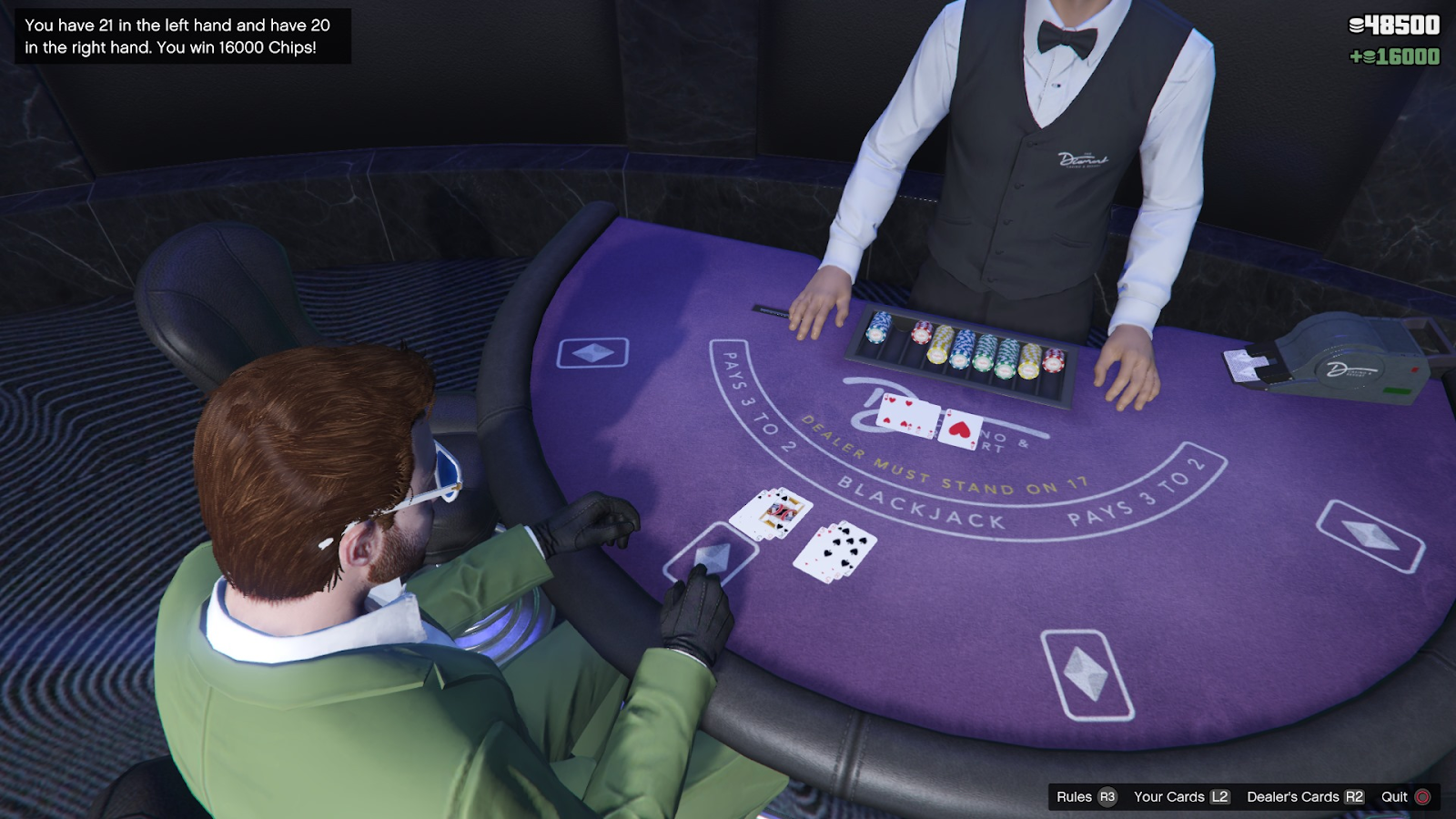 Some fans have decided to use VPNs to bypass their countries laws and Rockstar’s bans. But this could be illegal in some locations and could lead to your account being banned if caught, so be careful.

Unlike the Red Dead Online poker ban, which only affected one small part of the update, this gambling and betting ban in GTA Online locks away a large section of the new update, effectively making the casino an empty shell and a waste of space for many players. Players can still buy a penthouse and gain access to the new missions added in the last update, but these penthouses can’t be fully upgraded to include private blackjack tables or slot machines, due to the regional restrictions.