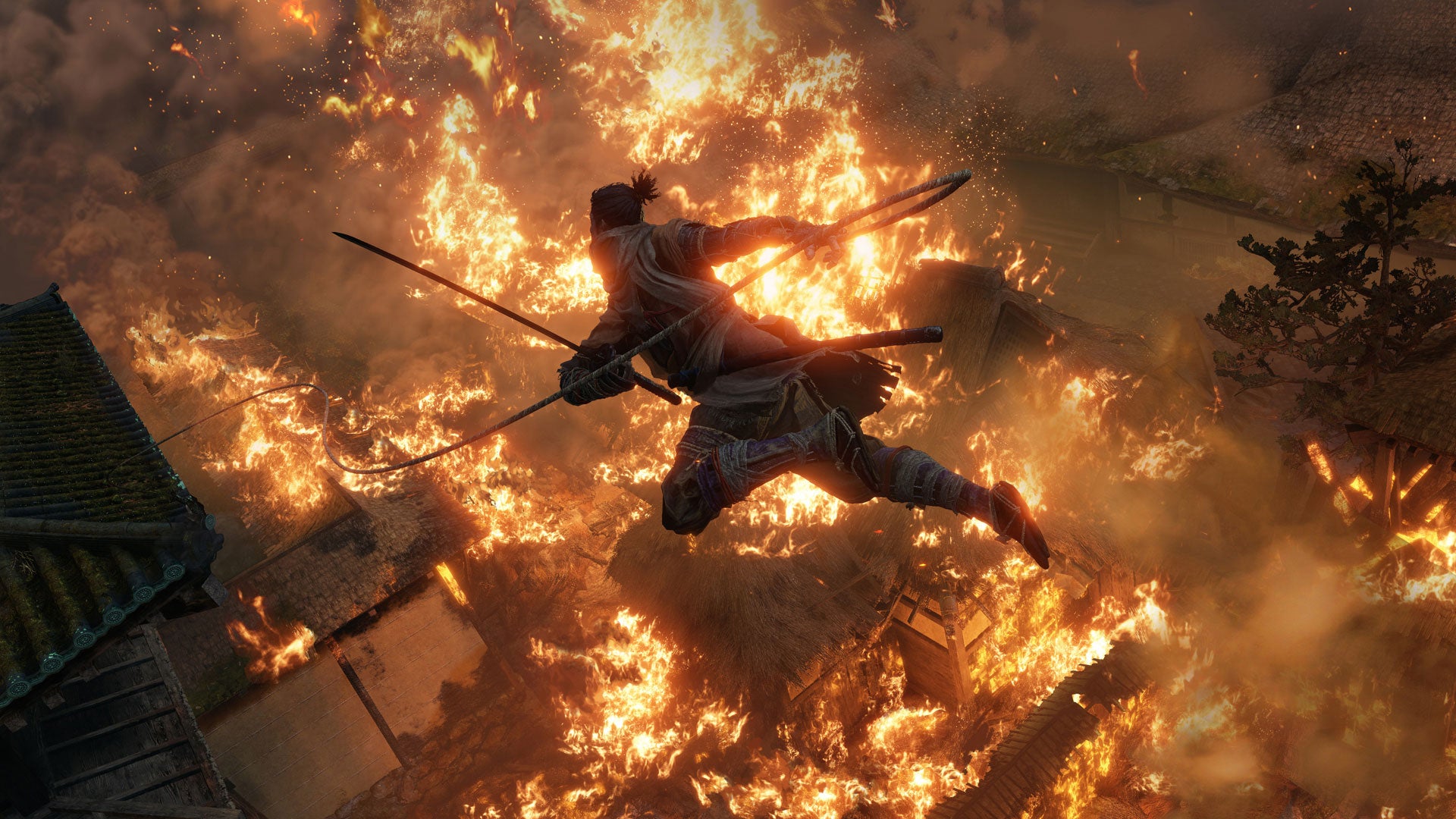 If you were intrigued by the world of Sekiro but put off by the game’s difficulty, this mod by the appropriately-named Tender Box is exactly what you need.

While we’ve seen a few “easy” mods for the game already, most of them have been weird workarounds, like this speed-related tweak. This one (via Twisted Voxel) is a more traditional softening of the game’s difficulty, doing stuff like increasing the item drop rate, strengthening the player’s attacks, raising your defence, preventing damage from falling and (in a step that’s maybe too far even for an easy mode) giving you infinite Spirit Emblems.

If you want to download it (obviously this is only for the PC version of the game), you can grab it here. And if you don’t, then don’t! Ah, if only the actual difficulty selection and subsequent discourse around this entire game could have been that simple.