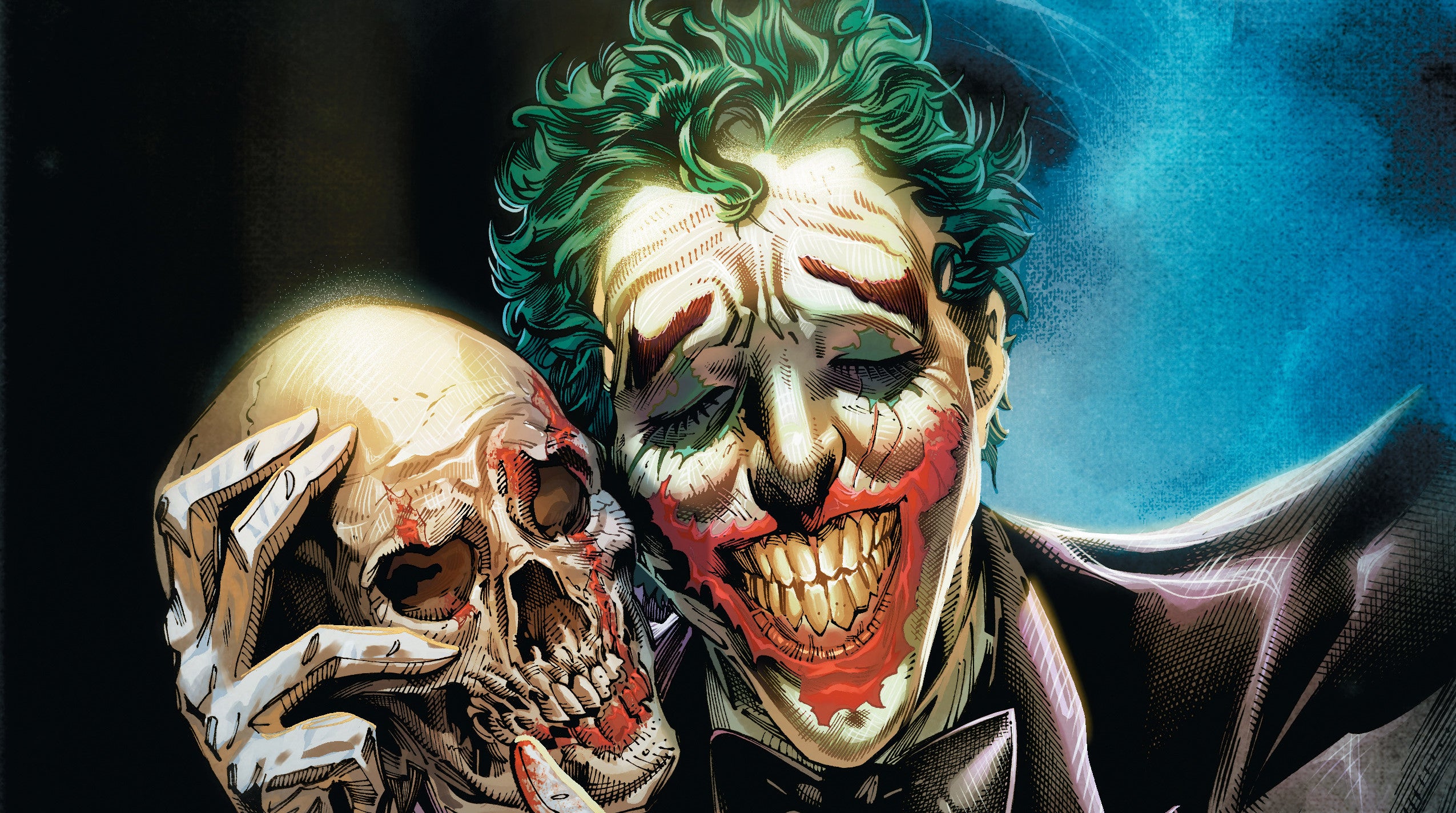 Cover art for The Joker: Year of the Villain #1. (Illustration: Philip Tan)
To sign up for our daily newsletter covering the latest news, features and reviews, head HERE. For a running feed of all our stories, follow us on Twitter HERE. Or you can bookmark the Kotaku Australia homepage to visit whenever you need a news fix.

The Joker? Oh, you mean the Joker? No, no, the Joker. Lately, there are a lot of Jokers. The newest one is being written by John Carpenter.

Carpenter and co-writer Anthony Burch (Borderlands 2), will be teaming up with artists Philip Tan and Marc Deering to bring The Joker: Year of the Villain #1, a confusingly titled one-shot book about the Joker’s antics in a world where everybody’s becoming a baddie.

As per the press release, it will be about The Joker, in response to an alien/hybrid Lex Luthor selling the world on the glories of evil, “on a mission to get his swagger back in a world gone bad by out-badding everyone else, proving that the greatest evil is always the one that leaves them laughing”. Sounds straightforward. 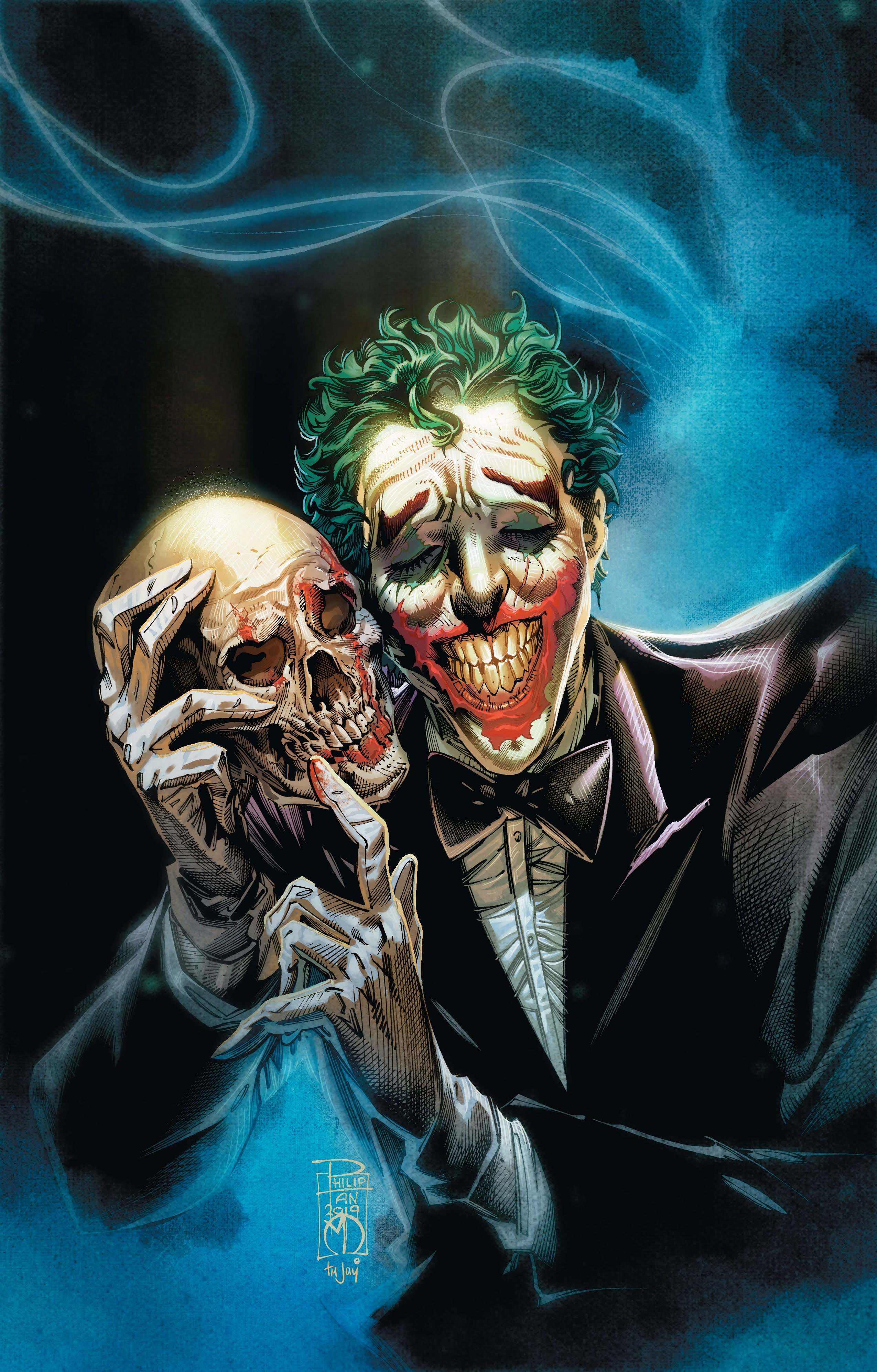 The complete cover image for The Joker: Year of the Villain #1. (Illustration: Philip Tan)

While I’m very confused about what’s going on at DC these days, the promise of John Carpenter writing the Joker is a promising one. The book, which will be 40 pages, is set to be released on October 9.