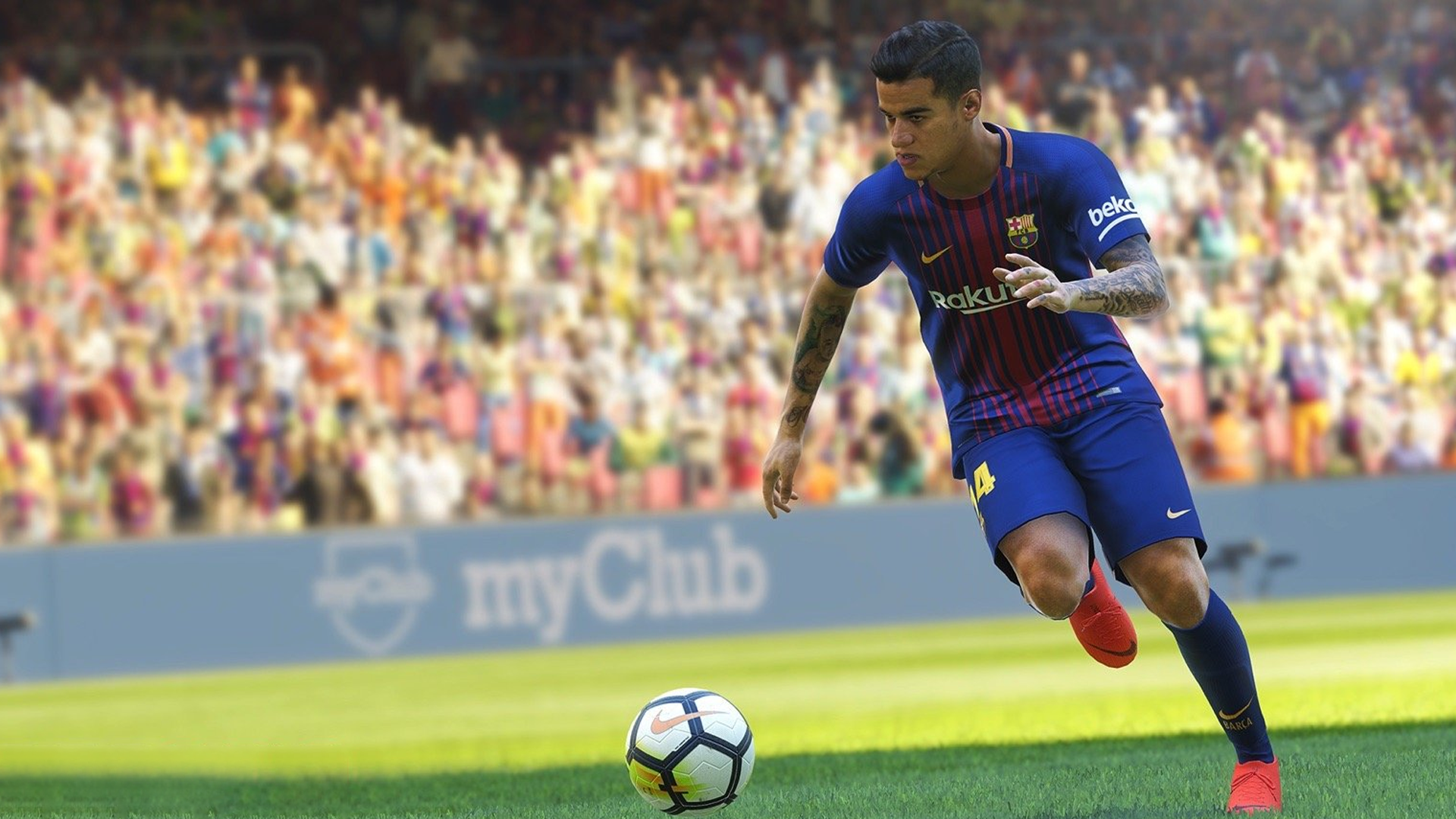 Last week, Sony announced two new PlayStation Plus free games for PS4. The titles were Horizon Chase Turbo and Pro Evolution Soccer 2019. However, a few days later on July 3, Sony announced that PES 2019 was being pulled and replaced with Detroit: Become Human.

Konami, the publisher behind PES 2019, now says this last minute swap was a Sony decision.


Konami gave a short, but clear statement to Gamespot this week which blamed Sony for PES 2019 being removed.

This decision was made by Sony and so please make an inquiry to Sony.

Gamespot is also reporting that a brand manager for PES also told the outlet that he had no idea that the change was going to happen. “I cannot really tell you what happened because I just found out today, in the morning when I opened my laptop. I can’t really explain.”

Sony itself hasn’t given a detailed or specific reason for pulling PES 2019 from the lineup. In statements sent to both Eurogamer and Gamespot, the company apologised for causing any “inconvenience” but didn’t actually explain why they removed the game at the last minute.

PlayStation Plus Swaps Out Pro Evo 2019 For Detroit: Become Human

The PS Plus games for July had already been revealed, but in a surprise twist, Sony has swapped out one of the games at the last minute.

The exact details about the PlayStation Plus free games program are not public knowledge, and only small pieces of information and rumours are available. So it is hard to even guess what financial or other business reasons could be behind the change.

As of today, the current PS Plus lineup for July is Detroit: Become Human and Horizon Chase Turbo. For now.