This is Orbital Era. It’s a new anime feature film from Akira creator Katsuhiro Otomo and Sunrise, the folks behind Gundam. This isn’t the only thing that he has been working on. Otomo has also announced a new Akira anime project as well as a 4K remaster of the original 1988 film.

Below is the first teaser for Orbital Era, which will be Otomo’s third feature film.

According to ANN, the movie is set in the future and has fantasy elements. Via Sunrise, here is the movie’s official description:

The plot takes place in the near-future on a space colony under construction. It is an action-adventure story following the lives of some young boys surviving in this peculiar environment and society as they are tossed around by fate. “The reality found in mankind’s future” will be depicted through their perspective.

While the main character is American, he wears an astronaut helmet with CCCP, or the Russian abbreviation for USSR, on it. 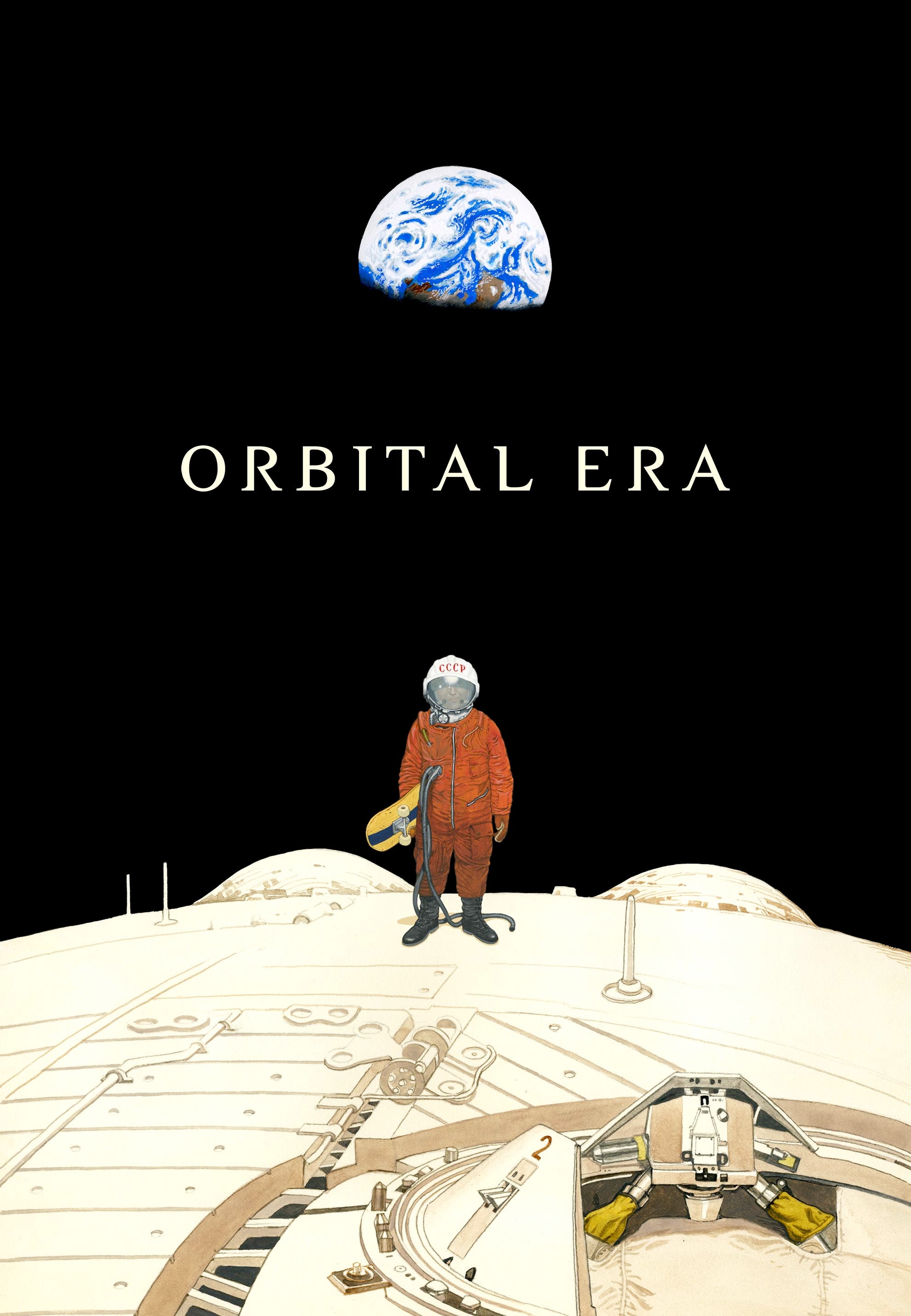 Otomo is writing the script as well as directing.

Newly completed development image from Mr. Otomo that is meant to give an idea of the world it takes place in. Still under construction during the film.#OrbitalEra #KatsuhiroOtomo #animeexpo #ax2019 pic.twitter.com/eT1Lcp8AXE

With Orbital Era in production, it might seem as though Otomo has his hands full, but he also announced a new Akira project during his Anime Expo panel this week. It’s unclear if this is a remake, but the project reportedly aims to incorporate all of the Akira manga’s story.

OMG NEW #AKIRA #ANIME #PROJECT ANNOUNCED NOT A SEQUEL BUT MIGHT BE A RE-MAKE AND DEEPER EXPANSION OF THE OG AKIRA MANGA HOLY FRRRRIIIIG #KATSUHIROOTOMO #ANIMEEXPO2019 pic.twitter.com/vrCuAihpP3

If that was not enough (apparently, it isn’t!), the original Akira movie is getting a 4K remaster, aimed for release next spring in Japan. ANN reports that it will also be released in the US, so it’s likely it will come to Australia as well. 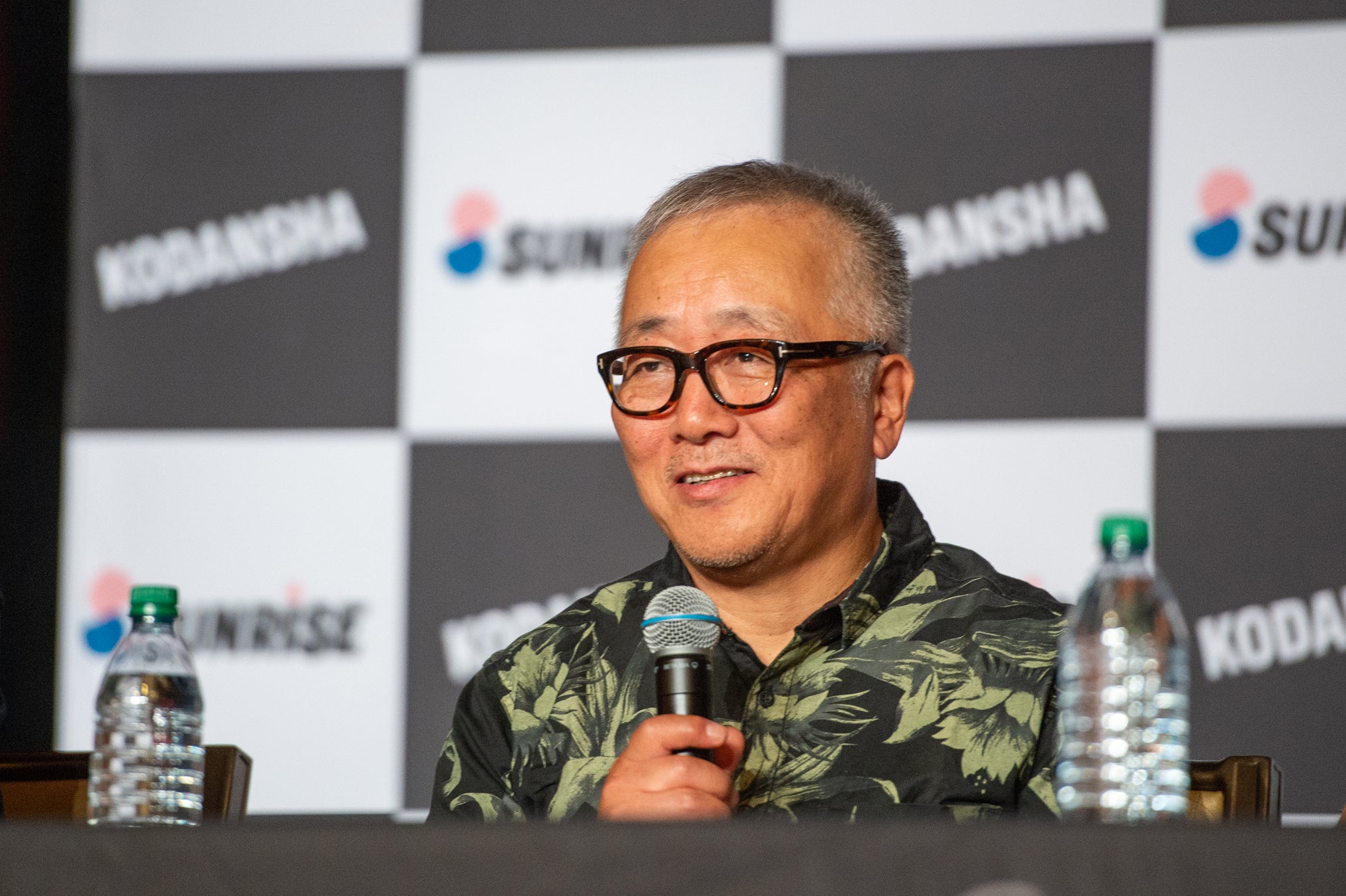 Plus (yes, there’s more), Kodansha is putting together a “Complete Works Project” with Otomo which will comprise all of his manga since his debut in 1971. [Full disclosure: My first book was published by Kodansha International.] For the first time, Otomo’s works will be presented in their entirety. Good!