New Line Is Working On A Space Invaders Movie, And Nothing Surprises Me Anymore 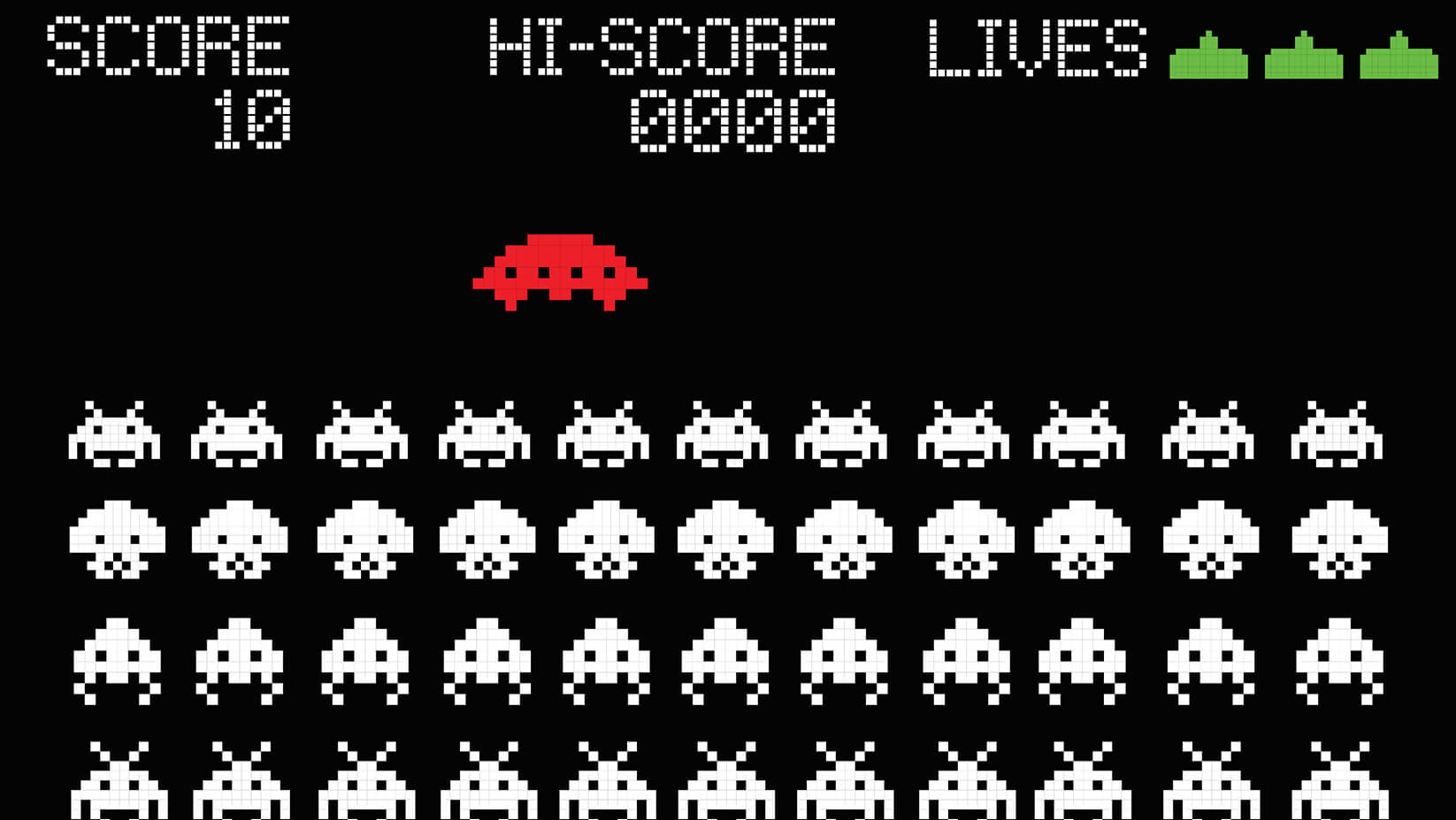 The original arcade game, Space Invaders. (Image: Taito)
To sign up for our daily newsletter covering the latest news, features and reviews, head HERE. For a running feed of all our stories, follow us on Twitter HERE. Or you can bookmark the Kotaku Australia homepage to visit whenever you need a news fix.

This job does things to you, folks. Once, I would be surprised and bemused by the things Hollywood tries to turn into major franchises in 2019. I might observe how the truth now matches what we used to make up as parody. But, look, Battleship is a real movie and Rihanna was in it and that was seven years ago. So let’s just skip the song and dance.

They’re making a Space Invaders movie, alright? As Deadline reports, the movie, based on the 1978 Taito arcade game, is being written by Greg Russo (no relation to those other guys, I don’t think), who has also recently written a Mortal Kombat reboot, with Akiva Goldsman, Joby Harrold and Tory Tunnell producing.

Since the arcade game is entirely devoid of plot, except for the riveting narrative of shooting up until your thumbs cramp, it’ll probably be some entirely original plot about alien invaders, maybe something Independence Day-esque, with some inevitable cute nods to the original thrown in.

No word on who’s starring in this arcade adaptation, or when we might see it, but we’ll keep you posted as long as you keep putting coins into the machine.