Deathloop’s Sultry ‘Déjà Vu’ Will Be My Summer Anthem

Joy-Con Drift Is Becoming A Real Problem On The Switch 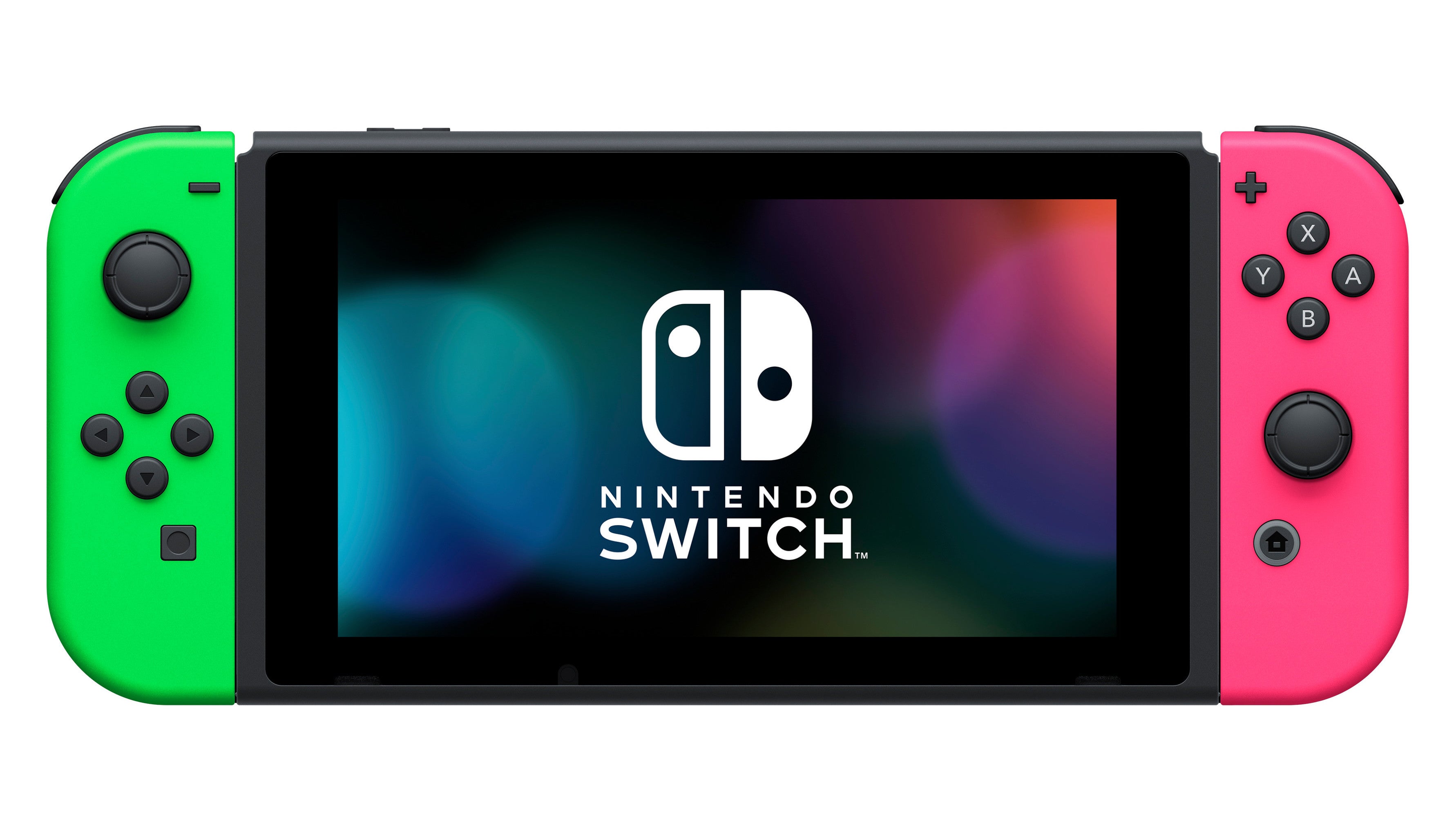 For months, Nintendo Switch users have been plagued by what’s become known as “Joy-Con drift.” Although they’re not touching the joystick on their Nintendo Switch controller, the console still thinks it’s moving. With no permanent fix being offered by Nintendo, they’re just sick of it.

Recently I’ve been doing nothing but playing the upcoming Switch game Fire Emblem: Three Houses, to finish the game in time for my upcoming review. I, too, have started noticing something funny about my Joy-Con. When I was in the combat screen, where the stick on the right Joy-Con controls the overhead angle of the camera, the camera angle would slowly drift until it was directly overhead. In the school phase of the game, the camera would do the same thing, drifting away from the optimal position unless I kept my thumb on it.

I thought it was just me. Then four other Kotaku staffers mentioned that they’ve also been having problems with Joy-Con drift. That’s about a quarter of us.

It’s a lot more than just the four of us, as it turns out. Two days ago, a thread on the Nintendo Switch subreddit about the issue was upvoted over twenty-five thousand times. This player had started getting issues with drift on their Joy-Con after only four months of use.

“And before someone says ‘Contact Nintendo and have them repair it,’” they wrote, “I shouldn’t have to spend $US4 ($6) and two weeks without my Joy-Cons for them to just come back and break again in 4 months.”.

“And before someone says ‘Then buy a do it yourself repair kit for $US1 ($1),’ again there is absolutely zero reason for me to do that on a luxury controller,” they continued. “And yes I consider $94 a luxury controller because my PS4’s DualShock 4 doesn’t drift for years for me and my Pro controller which has had all of my extensive ‘rough’ playtime on it is also perfectly fine.”

He also linked to examples of other people having the same problem, like this person who tweeted a video at Nintendo of America.

@NintendoAmerica I’ve owned the switch for 4 months and am experiencing joycon drift already this is highly unacceptable and unprofessional. Your “Support” told me to pay $4 shipping to have you guys fix your faulty controller. No thanks. pic.twitter.com/PAnGO9BIcd

That certainly rang true to me. I don’t play many games that require especially rough usage of the Joy-Con on my Switch. I’m not slamming it around playing first-person shooters. Fire Emblem: Three Houses certainly doesn’t require more than gentle movement. Although I’ve had my Switch since it launched in early 2017, the Joy-Cons I’m currently using are newer ones that I bought after Super Smash Bros. Ultimate came out in December.

When you search for “Joy-Con drift” on Twitter, you get dozens of users complaining that their controllers are effectively broken, or asking Nintendo when it thinks this issue will be fixed. It’s similar on the Switch subreddit, where threads about the issue and some possible fixes have been highly upvoted, even as far back as 11 months ago. Fans have taken their controllers apart to try to diagnose the issue. Kotaku reached out to Nintendo for comment, but did not hear back in time for publication.

How To Fix A Broken JoyCon

I'd had my Switch for roughly a week or two when I noticed that my right JoyCon could be removed without pressing the button. At first I ignored it, but then I found the Joycon had removed itself while travelling around in my backpack. </p> <p>There, on the small grey lock mechanism was a tiny chip. Somehow, part of the plastic had either been sheared off, or had moulded around the lock.

Right now, I own a PlayStation 4, a Switch, and a gaming PC. Out of all of them, I think I use my Switch the most, especially if I have friends over or am just playing for pleasure, rather than work. There is so much about this console to love—the portability that allows me to play games on the subway, how easy it is to show my friends how to use it, and the fantastic games that come out on it.

My drifting Joy-Con is making me question my previous devotion to the Switch. If I’m having a hardware issue that affects gameplay on controllers that are only a few months old, is my Switch really everything I told my friends it was?

The games may be great — Fire Emblem: Three Houses sure is — but a drifting controller is at best a significant annoyance and at worst a serious impediment to play. When the camera angle changes on the battlefield in Fire Emblem, I lose sight of certain enemy units, leading to what should have been avoidable deaths. In more active games like Super Smash Bros., a drifting Joy-Con could mean that the game won’t register your inputs correctly, causing you to lose matches.

Fans have not found a permanent fix for this issue, beyond simply tearing out the joystick in the controller and replacing it with another. At least I know what I’ll blame the next time I lose at Mario Kart.