I recently bought Beat Saber for PSVR and have been playing it with my girlfriend. It’s fun and is a great way to get up and move around more.

When she is out of the house, I still sometimes want to play VR. But I’ve tried playing Beat Saber and other VR games alone and I always end up nervous, paranoid and scared.

I’m already not the perfect person for VR. I don’t have motion sickness or get headaches from 3D or anything, but I do have claustrophobia. So the idea of slipping on a big headset, wrapping cords around my head to use headphones and locking myself away from the real world makes me feel uneasy.

However Beat Saber and Job Simulator are too much fun to ignore, so I push past my fears and put that headset on and play. It’s been fine and over time I’ve gotten more comfortable with VR headsets.

That all goes out the window when I decide to play VR alone.

For anyone who hasn’t played VR, it is like shutting yourself off from the world. Especially if you use headphones. Suddenly you aren’t in your living room, but instead, depending on the game, you are standing in the middle of a digital void or convenience store or wintery forest. It’s incredible. And it is very easy to get lost in these new worlds. 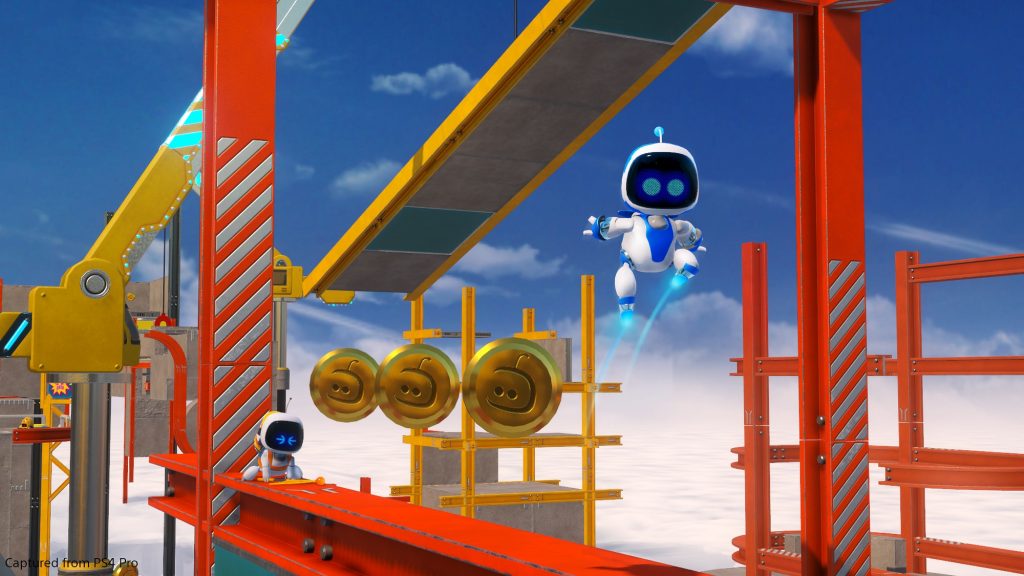 “You have no idea what’s going on around you or if you are alone right now.”

It is completely silly. Of course, I’m alone. I live in a relatively safe and quiet area, I’ve never experienced any crime or incidents here and the apartment is locked up. But the longer I spend in my VR headset, the louder the voice in my head grows.

“You can’t even hear what’s going on near you. Are you really safe?”

This leads to me pulling out my earbuds constantly, listening for any weird noises in my home. I freeze, like a cat who is spooked, and spend a moment listening for anything out of place around me.

Whenever I do this my brain momentarily breaks a bit due to the disconnect that happens. I’ll be standing on top of a mountain in Skyrim VR, but I can hear my fan and dishwasher. 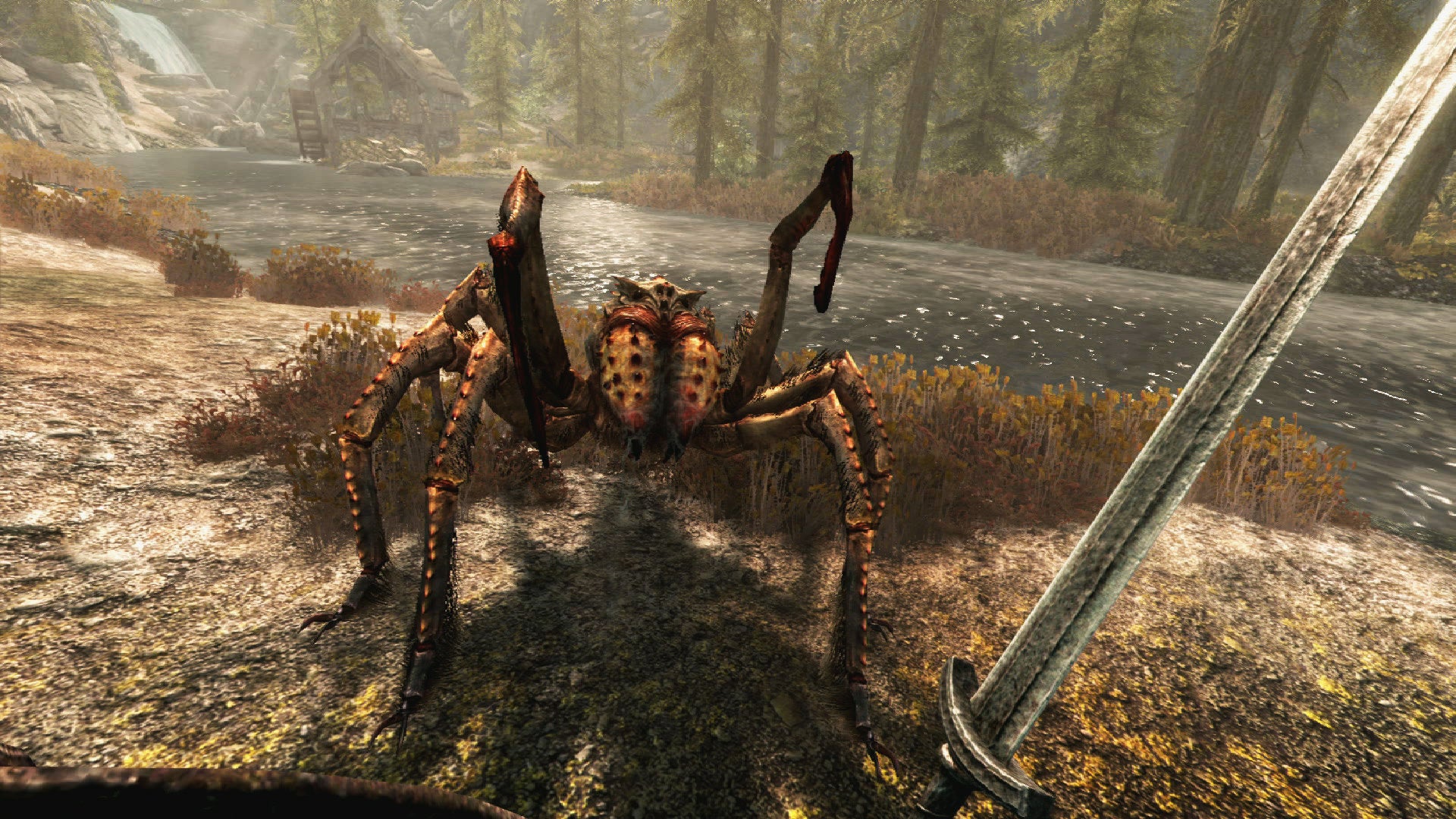 Eventually, after a few sound checks, my fear and paranoia will grow too large and I’ll pull the headset off and investigate my surroundings. The moment I stop playing VR and walk around my apartment, I feel like an idiot. Almost immediately my brain flips on me.

“Wow, you really are paranoid. Calm down, dude. It’s 3:00PM on a Tuesday in Kansas. You honestly think you are in danger?”

But once I put the headset back on and start playing again, that voice returns and begins making me feel paranoid all over. This all adds up to mean I can only play VR alone for about 20-40 minutes at a time before having to take a break to search my home for a deadly assassin or thief.

The scariest moment of wearing a VR headset alone, for me at least, is in the moments when the real world is shown to me while in VR.

This happens when first booting up a PSVR game or recalibrating the headset, which I have to do often. In these moments, the PS4 shows me a live feed from my PlayStation camera.

Every time this happens while I’m playing alone, I tense up. Because what if someone was standing next to me or behind me? What would I do? And do I even want to know if someone is quietly walking around me? (No. The answer is no. Just take what you want and leave.) 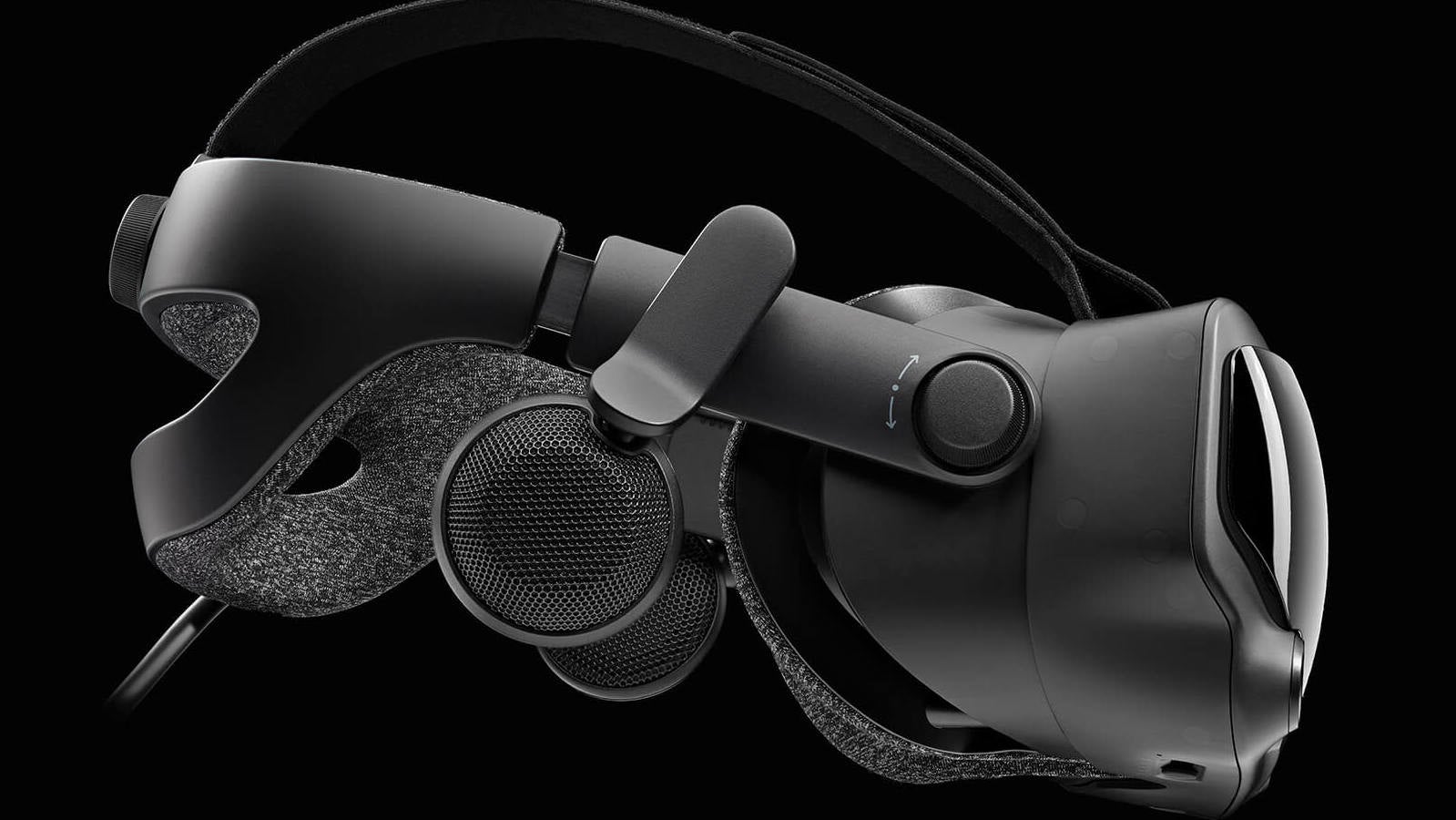 Some VR headsets include small cameras on them to help give players a better sense of what is happening outside their VR world. This seems like a great feature to include! Beyond just my own random fears and paranoid thoughts, being able to see your actual world while in VR, without taking off the headset, sounds like a great safety feature.

And it would probably let me hang out, alone, in VR for longer than 15 minutes before freaking out and ripping my headset off because my cat decided to knock over a cup.