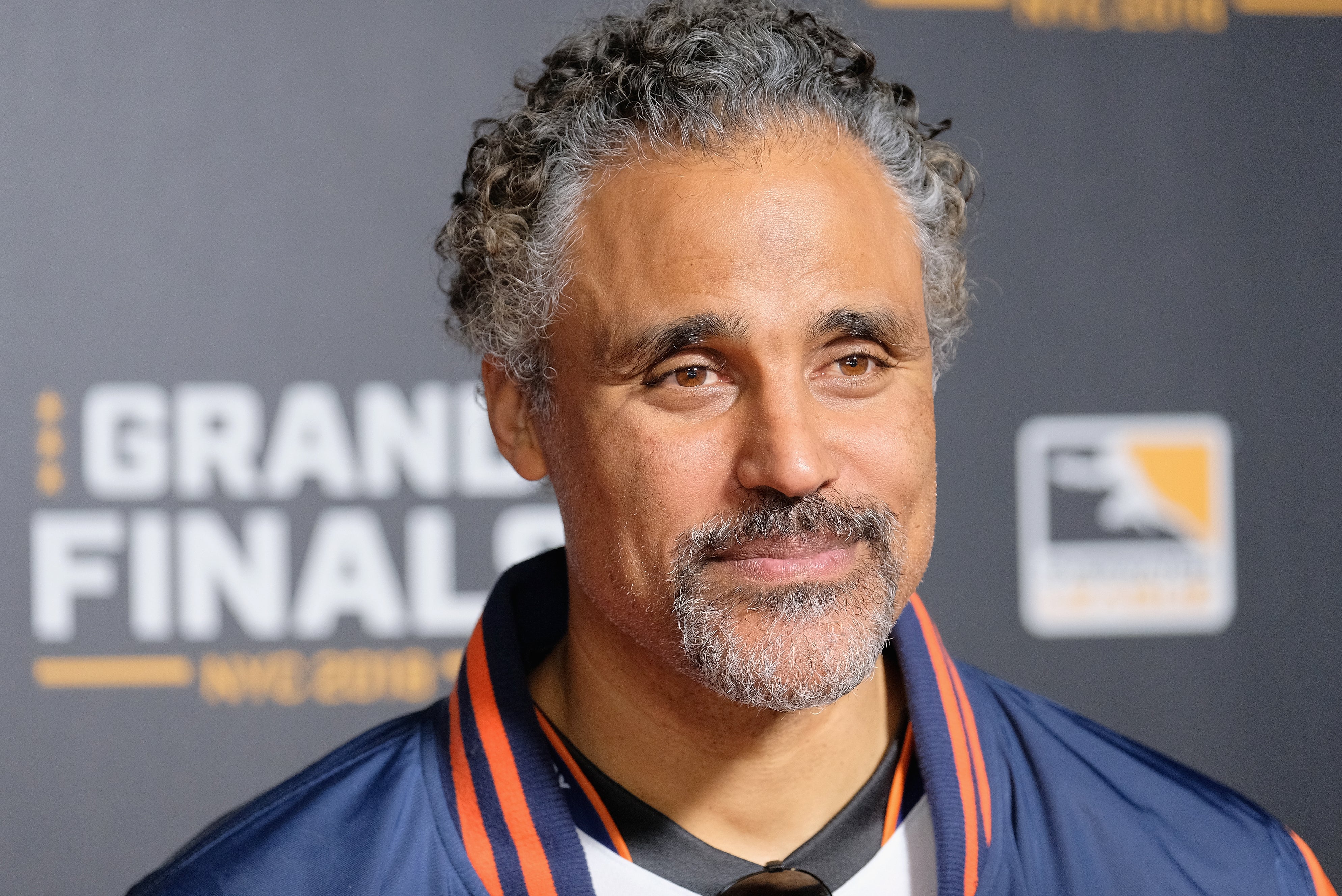 Photo: Matthew Eisman, Getty Images
To sign up for our daily newsletter covering the latest news, features and reviews, head HERE. For a running feed of all our stories, follow us on Twitter HERE. Or you can bookmark the Kotaku Australia homepage to visit whenever you need a news fix.

It’s the latest development in an increasingly complex drama that’s been unfolding since late April when an investor in Echo Fox, Amit Raizada, was revealed to have used a racial slur against fellow business partner, Jace Hall. Riot Games, which runs the League of Legends Championship Series, gave Echo Fox the choice of either removing the racist individual from its organisation or losing its spot in the league.

It now appears that Echo Fox has decided to exit the league. ESPN reports that Kroenke’s monolithic LA-based holding company, Kroenke Sports & Entertainment, which also owns Arsenal and LA’s Overwatch team, is the proposed buyer, having offered Echo Fox $US30.25 ($43) million for its League of Legends franchise.

Esports organisation Immortals reportedly purchased a slot in the league from Infinite Esports for between $US35 ($50) million and $US45 ($64) million last month.

“Echo Fox has submitted a proposal to sell its slot in the LCS to a new ownership group,” Riot announced on Twitter tonight. “The LCS is reviewing the potential sale and will be meeting with the proposed ownership group in the coming days.”

The news comes a day after Echo Fox missed the extended deadline by which Raizada was supposed to have left. Riot originally announced on May 15 that organisation had 60 days to remove Raizada, whose behaviour ran afoul of league conduct rules, or face some sort of punishment. After 60 days, when no resolution had been reached, Riot delayed taking any action by another week, it now seems in order to give Echo Fox the time it needed to sort out a deal.

“We’re working diligently to minimise disruption to Echo Fox players and staff for the 2019 season in partnership with the LCS Players’ Association,” Chris Greeley, LCS Commissioner, said in a statement to Kotaku via email. “If LCS rejects the proposal, Echo Fox has agreed that LCS will be taking over the sale process for the slot. Our goal is to make sure we have an orderly transition and a new team ready for the 2020 season.”

In April, a report by Richard Lewis for Dexerto surfaced an email by Raizada in which he used the n-word to refer to Hall. It also accused Raizada of other instances of racism and harassment, including threatening Fox’s family. Raizada admitted to and apologised for his use of the n-word, but denied ever threatening Fox’s family, despite Lewis sharing another email that appeared to show him doing precisely that in a subsequent report.

According to an internal email from Fox to other Echo Fox shareholders obtained by Lewis, Fox was planning to sell his stake in the organisation and leave over Raizada’s racist behaviour.

However, he later appeared to change his mind and told TMZ he was committed to trying to stay with the organisation and force Raizada out instead, elaborating in the inaugural episode of a new podcast co-hosted with Hall at the end of May that his initial decision to leave was simply an “exploratory decision.”

It’s unclear what will happen next given that Raizada appears to still be affiliated with the Echo Fox, but potentially $US30.25 ($43) million for its spot in the LCS could be a boon to the investors in an organisation which last fall dropped players and teams across a number of games amid a “realigning of its portfolio.”

Echo Fox’s League of Legends team, which would likely still finish out the current season under the terms of any deal, is currently ranked last.