Role-Locking Could Resuscitate The Overwatch League 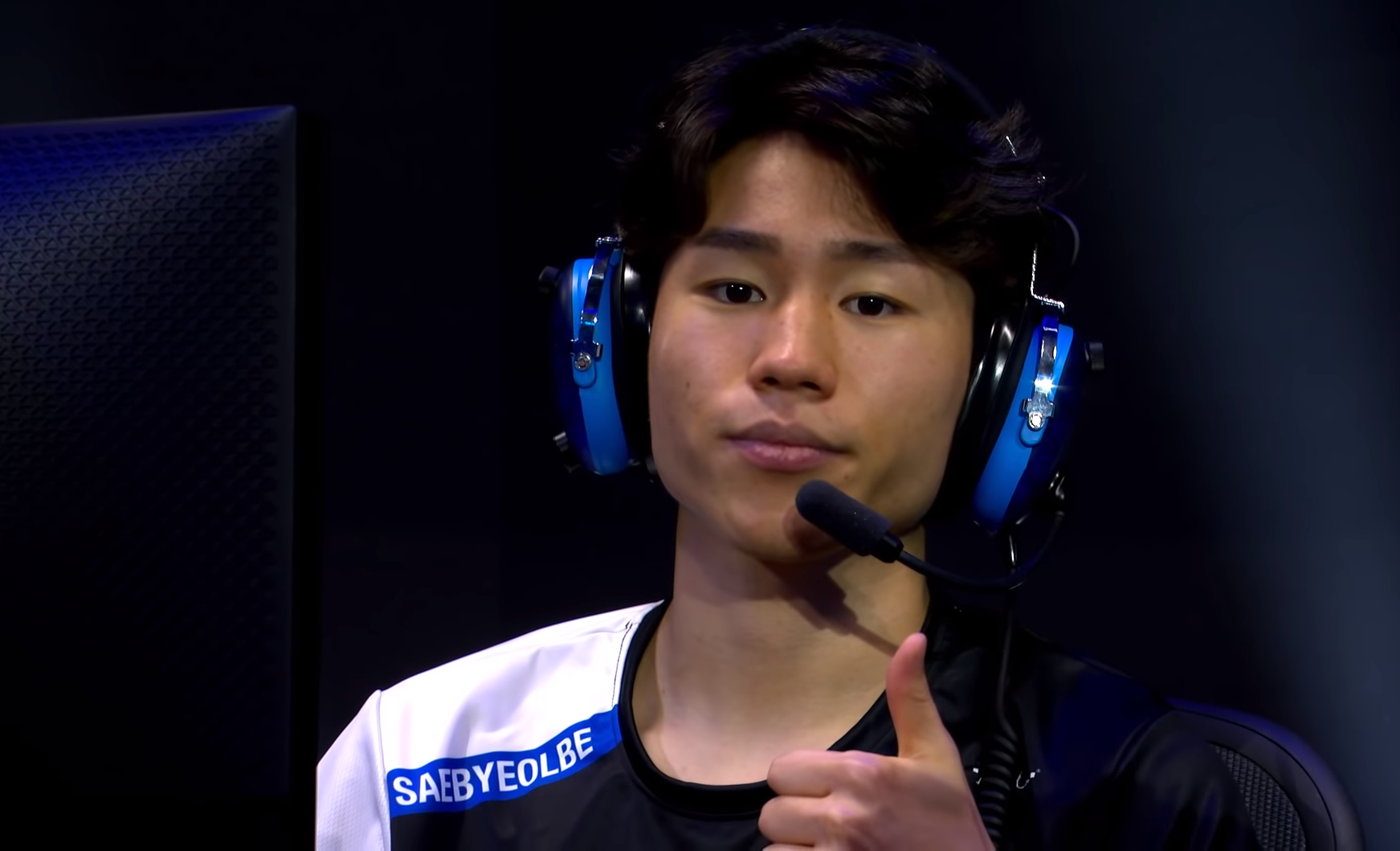 “Can I say anything I want?” asked Jong-ryeol “Saebyeolbe” Park after a particularly satisfying victory for his Overwatch League team, the New York Excelsior, last year. His translator nodded. Park’s eyes lit up. “I’m the best Tracer in the world.” He stuck his tongue out.

Park was referring to the Overwatch hero Tracer, a zippy damage-dealer who can turn back time to escape close calls in a split second. A devoted fandom formed around Park, whose league appearances were attended by giant hand-penned signs and fan-made jerseys.

A good Tracer player is a wonder to watch, and for months now, Overwatch League fans haven’t had that pleasure much. Overwatch League pros have overlooked a great portion of the game’s hero roster, namely the ones pulling off big-damage blows with captivating accuracy and favouring a decidedly un-flashy playstyle called GOATS. Park has, for the most part, disappeared.

“It felt like GOATS wasn’t going to end. My best hero is Tracer, and when I couldn’t play her anymore, I felt empty inside,” said Park in a recent video. “I did think about quitting.”

Lots said they’d stopped watching Blizzard’s big-money league because of its monotony. After countless viewer complaints and what seemed like a lot of hemming and hawing, it looks like Blizzard may finally be putting their foot down.

Citing several internal Overwatch League sources, one report from esports site Upcomer claims that for its next stage, the Overwatch League will be mandating a team composition popular in Park’s heyday last year: two tanks, two supports, and two damage-dealers.

Blizzard did not respond to Kotaku’s request for comment, although before quitting the league, former pro Chan-hyung “Fissure” Baek apparently confirmed it.

Like a tribe of cats passionately sure that outside is good, until they are sure that, in fact, inside is good, lots of Overwatch League fans are as mad about this as they are about GOATS.

Lots say that instead of freeing Overwatch pros from the tyranny of GOATS, it will introduce new tyrannies. For my part, I welcome the new restrictions. To explain why, I’ll need to trash GOATS a little.

Watching the Overwatch League over the last couple of months has been like watching a completely different game from Blizzard’s massively successful first-person hero shooter. Three tank and three support heroes means matches that are dependent on galaxy-brain positioning and team cohesion.

That’s cool on a lot of levels, yet the top-down camera views capturing GOATS team fights make Overwatch look less like a shooter and more like a multiplayer online battle arena game. In some instances, casters need to do a lot of explaining to describe why a play was exciting.

We do still get those first-person moments, but they’re much less thrilling from tanks’ perspectives than they are from high-level damage-dealers’ – and I say this as somebody who mains tank myself. When some of the most commonly chosen heroes fight with blunt-force hammers and shields, GOATS’ one-on-one skirmishes aren’t much more exciting than a couple kids playing tug of war.

GOATS in the Overwatch league has, thankfully, deviated from its purest form. Recently, the hacker damage-dealer Sombra has become more popular among pros.

In response to fans’ exhaustion with GOATS, Blizzard has emphasised that change in a recent blog post. It also featured prominently at the end of Park’s recent video where he’s complaining about GOATS, edited to be the happy upswing in Park’s character redemption arc. (At the end of the video, Park announces he’s been honing his Sombra and will be returning to eager fans.)

Some say that the GOATS issue is on its way to solving itself. I say the league has been less than thrilling to watch since February, and it’s halfway over. If something doesn’t change fast, fans will drop even more rapidly, bored of GOATS’ never-ending reign and fatigued by the long season.

Narrative is what’s missing. Last year, the league’s camera people built great, seconds long stories by putting players into damage-dealing pros’ first-person perspective: a Widowmaker snagging an impossible snipe on another hundreds of meters away, a Tracer hiding in an alleyway before sticking a Pulse Bomb on a Reinhardt just before he can land his ultimate attack. Then, she blips out of existence.

It’s easy to tell your friend about the 2016 debut of Do-hyeon “Pine” Kim, when, on Overwatch’s Grecian Ilios map, five enemy heads – faster than it takes fire to explode a few kernels of corn – went pop, pop, pop, pop, pop against the Overwatch hero McCree’s revolver. (“Are you kidding me?” said the announcer. “This guy is single-handedly going to change the point back over!”)

It’s not easy to tell your friend how the San Francisco Shock successfully exploited the Blizzard World architecture and coordinated their ultimate abilities to overwhelm the Vancouver Titans.

After sitting through a relatively unchanging meta for over four months now, it doesn’t make sense to say that role-locking would present more restrictions than the current meta imposes on its players, even as they slowly reintroduce damage-dealers.

Overwatch League is a spectator sport, and I want to see some big-time flashiness. Winning is what pros are rightfully focused on, since their careers depend on it. If Blizzard can’t successfully balance-patch the game so GOATS is less winning without damaging the integrity of the game as it’s played by lower-level fans, what they can do is ask pros to play a different game.

It’s not an intuitive line of thinking – that restrictions aren’t restrictive – and yet, in this case, they aren’t when we’re talking about a variety in entertainment value.

Any passionate player can admire some well-considered positioning, yet at the end of the day, how often does that elicit an audible gasp of surprise?