Samurai Shodown Competitor Shows Off By Dropping His Character’s Sword, Gets Wrecked 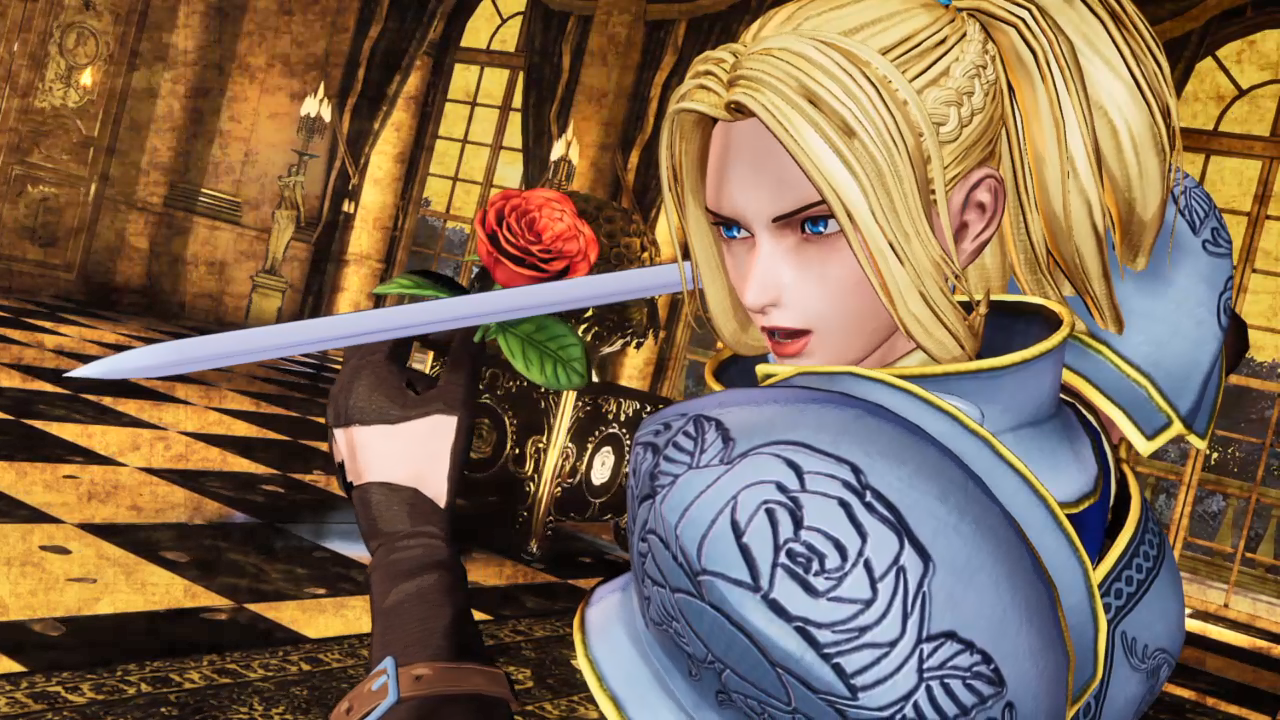 Samurai Shodown is a brutal fighting game, where matches often hinge on landing one good attack. That said, Samurai Shodown also gives players a few cheap ways to mercilessly style on an unsuspecting foe, one example of which blew up spectacularly in a competitor’s face during a major United Kingdom tournament last weekend.

VSFighting is arguably the biggest fighting game tournament in England, and as such it featured Samurai Shodown talent from across the globe, many likely trying to get in as much practice as possible ahead of the Evolution Championship Series and its $US30,000 ($42,833) pot bonus next month. The bracket featured over 80 players in total, with matches getting much more intense as the event moved into the finals with just 8 competitors remaining.

Where many fighting games permanently glue a character’s weapon to their hands, Samurai Shodown is a little different in that the various blades wielded by its roster of fighters are treated as separate entities that can be knocked out of their grasp, usually with attacks known as Weapon Flipping Techniques. However, players can also manually drop their own weapons with a special input if they want to settle things with their fists. Since most Samurai Shodown characters are weaker without their swords, this is essentially a way of saying, “I can beat you with one hand tied behind my back.”

This type of posturing came into play during VSFighting’s losers bracket when local Samurai Shodown competitor Joshua “Rycroft” Podesta found himself in an advantageous position against Japanese visitor Yota “Pekos” Kachi. Rycroft had just landed a massive super with his fighter, Charlotte, leaving Pekos’ Haohmaru with just a sliver of life left.

Apparently sensing that this was a good time to showboat, Rycroft dropped Charlotte’s fencing sabre and rushed forward, needing just one more solid attack to win the match, despite his now-limited moveset. The commentary team immediately took offence to this decision, both repeating, “I hope he dies!”

Their wish would be granted moments later.

Pekos, seemingly unfazed by his opponent’s ostentatious attempt at grandstanding, blocked Rycroft’s desperation overhead and countered with a short but damaging combo. Rycroft then made the mistake of rolling into the corner, allowing Pekos another opportunity to grab him and dish out an even more punishing combo.

With one final uppercut from Pekos, Rycroft’s fate was sealed and Pekos went up in a match he would eventually take with a clean 2-0 sweep. Rycroft was eliminated in fifth place, while Pekos would go on to place second after losing to fellow Japanese competitor Ryota “Kazunoko” Inoue in the grand finals.

Part of what makes fighting games so entertaining to watch is the way they allow competitors to breathe a bit of personality into their gameplay. Samurai Shodown may include weapon dropping as a way to easily gain access to a character’s separate, unarmed move list, but players also see it as a way to inject an extra level of hype into a match by way of purposefully burdening themselves with limited options.

Rycroft may not have won his match against Pekos, but his ultimately futile decision to throw away his character’s sword made for an entertaining bit of schadenfreude that helped the match stand out in an already exciting tournament.