Sega’s Dreamcast Remembered By Eight Of Its Most Important Developers 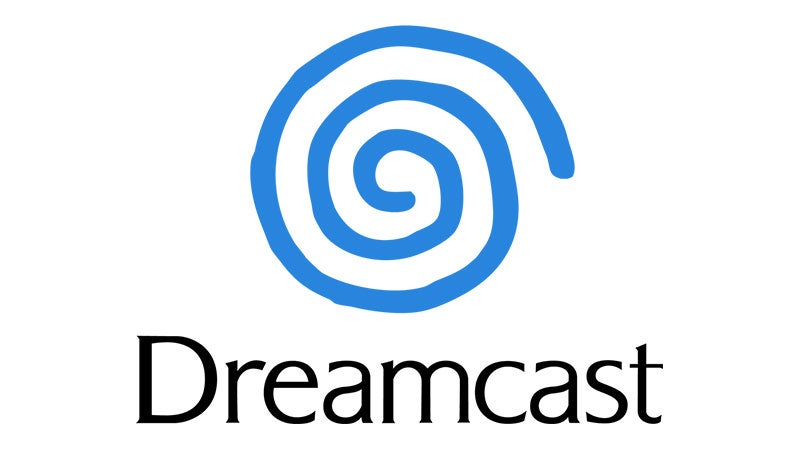 2019 marks the 20th anniversary of the release of the Sega Dreamcast—hence the flashbacks!—and to mark the occasion the team at Archipel, the same guys behind the excellent toco toco series, sat down for a talk with some of the most important developers to ever grace the console, from Tetsuya Mizuguchi (Rez) to Yoot Saito (Seaman). 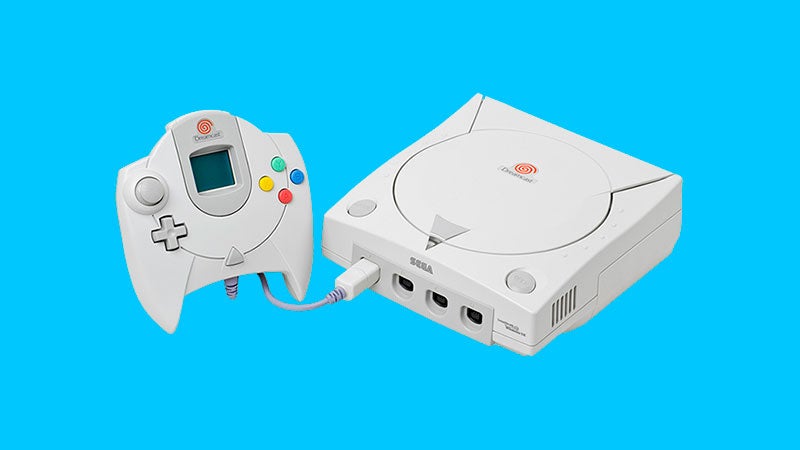 If you’ve any interest in the Dreamcast whatsoever, or even just the history of video games, these two videos (it’s split across two) are essential viewing.