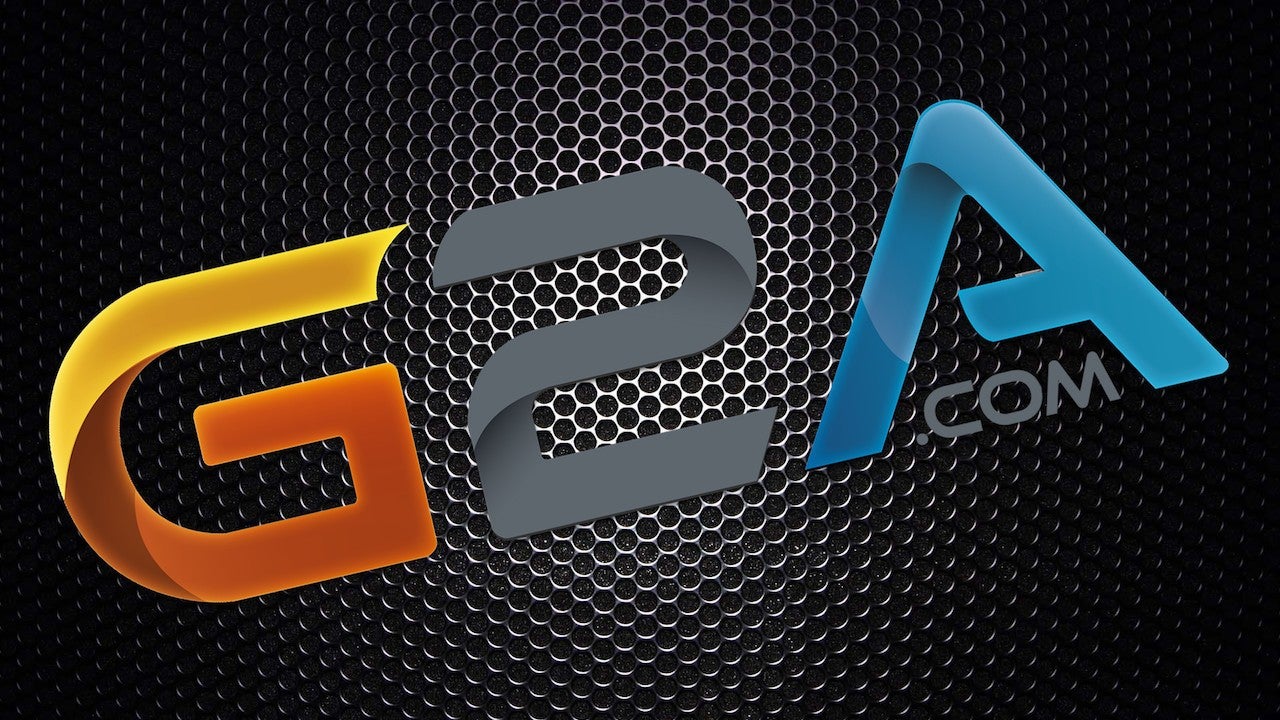 G2A, a third-party grey market for game keys, doesn’t exactly have a sterling reputation, given the accusations of sub-par security, developer disenfranchisement, and fraud that have surrounded it for years.

This week, someone from the company tried to take control of the narrative surrounding its shady public image—by sending out a “transparent” and “unbiased” pre-written article about stolen game keys and asking sites to publish it “without being marked as sponsored or marked as associated with G2A.” A representative for the marketplace then blamed this move on an “employee without authorisation,” calling it “unacceptable.”

The email in question, which Kotaku has viewed, was sent to multiple members of the media, including one who posted a screenshot of it on Twitter earlier today, sparking widespread discussion and anger. The email asked press to cooperate with G2A in the name of improving “our brand awareness and public image, especially among the indie and smaller game developers.”

In other words, whoever sent the request wanted to con people into thinking that the article had been written by an independent reporter.

“We have written an unbiased article about how ‘Selling stolen keys on gaming marketplaces is pretty much impossible’ and we want to publish it on Your website without being marked as sponsored or marked as associated with G2A,” said the email. “It is a transparent and just review of the problem of the stolen keys reselling.”

This all came in the wake of new controversies swirling around G2A, which initially centered onaround the company’s practice of buying up Google ads for individual games. This prompted some developers to say they’d rather people pirate their games than buy them on G2A, because they wouldn’t see a cent either way, and they don’t want to see that money go to such a dodgy operation.

In turn, G2A said last week that it’ll work with an independent auditor to look at its own store and those of other developers. Depending on the outcome of this process, the company said it’ll “pay developers 10 times the money they lost on chargebacks after their illegally obtained keys were sold on G2A,” but only if they can “prove such a thing actually happened.”

Today’s email also included a sample of the article publications were being asked to publish, which—somewhat counter-productively—says that, “with some luck,” you can probably “sell one or two, even ten keys” on G2A “without triggering any other security measures,” as all you need to provide to make an account is your phone number and a social media account.

The problem, according to this article that only mostly reads like it was written by a G2A employee, is in collecting your money. To do that, you’ve got to provide your bank account info, which will apparently “make you an easy target for the police.”

It then makes an incredible leap to drive the point home: “It’s like walking into a police station and pointing a gun at the officers there. OK, you got in, but will you get out of there alive?” And that, whoever from G2A wrote this article argued, is why selling stolen keys on the marketplace is impossible.

Yet people have claimed that G2A has allowed them to profit off stolen game keys, so this system does not seem ironclad, to say the least.

The email concludes by asking for “pricing and details about Your options for such content publication.”

It almost immediately earned the ire of developers and fans on Twitter, who pointed out that it was the shadiest way possible for G2A to inform people that it’s not shady. In response, G2A said on Twitter that the email was the work of a rogue individual within the company.

“These emails were sent by our employee without authorisation, for which we apologise to [Indie Games Plus] and the 9 (!) other media outlets he sent this proposal to,” said G2A’s official account. “He will face strict consequences, as this is absolutely unacceptable.”

Kotaku reached out to G2A and the employee in question for more information, but neither immediately responded to a request for comment.

What’s ironic for G2A isn’t just how tremendously this move has backfired, it’s that the act of even making a request this shady will forever raise questions about anyone who now defends the company.