Splatoon 2’s Final Splatfest Begins, Though The Stakes Are Unclear 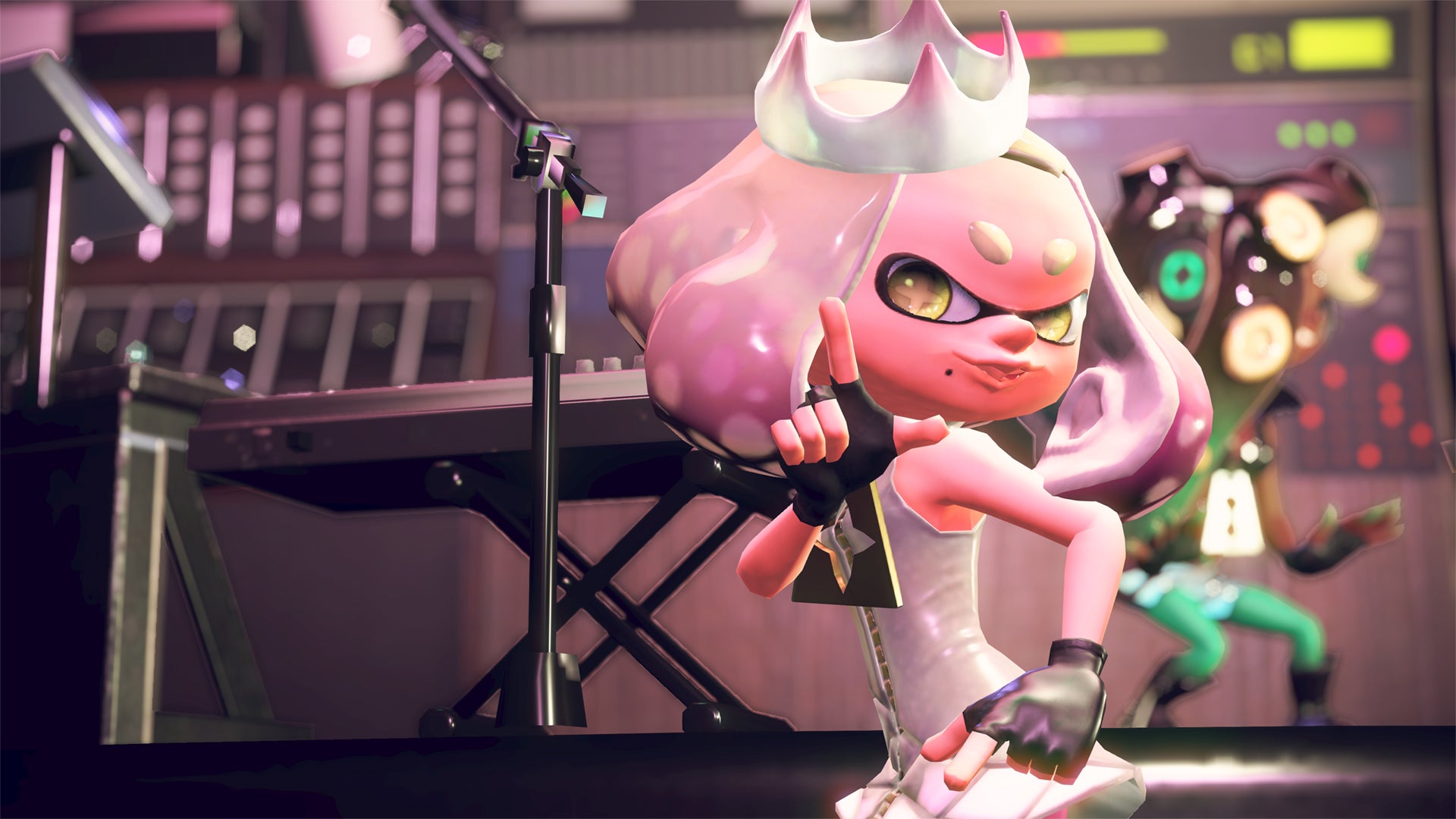 Splatoon 2’s final official Splatfest popped off Friday. It’s pitting order against chaos in what Splatoon 2 is calling the “Splatocolypse.”

Splatfests are multi-day events that invite the Nintendo game’s player base to choose a faction and then earn points for their side by playing multiplayer matches of the paint-based shooter.

Splatfests are usually just for fun, but the final Splatfest for the first Splatoon on Wii U, featuring Callie vs. Marie, influenced the plot of Splatoon 2. The Switch game’s mascots, Pearl and Marina, represent chaos and order, but we don’t know if the outcome will impact whatever comes next in this series. A third Splatoon game is currently unannounced.

The end of Nintendo-run Splatfests doesn’t mean the immediate end of the game. The servers will remain on, and Nintendo is even going to offer players a way to set up their own Splatfests. (Splatoon 1’s servers are still up a full three years after its final Splatfest, so don’t panic.)

In-game, lots of fans donned hand-drawn art representing their Splatfest team of choice. A couple quick tours of Inkopolis square displayed lots more “Order” art than “Chaos” art, which would be surprising if it wasn’t the loveable Marina championing Order.

As Kotaku’s Heather Alexandra wrote about her decision to choose ice cream over cake in an early Splatfest, “I betrayed my beloved cake because Marina is basically Splatoon Beyoncé, with eyeliner so on point that it could stab a man to death with a stray wink.”

The Splatfest just went live this morning and will end July 22 at 10pm AEST two years after the game’s launch. 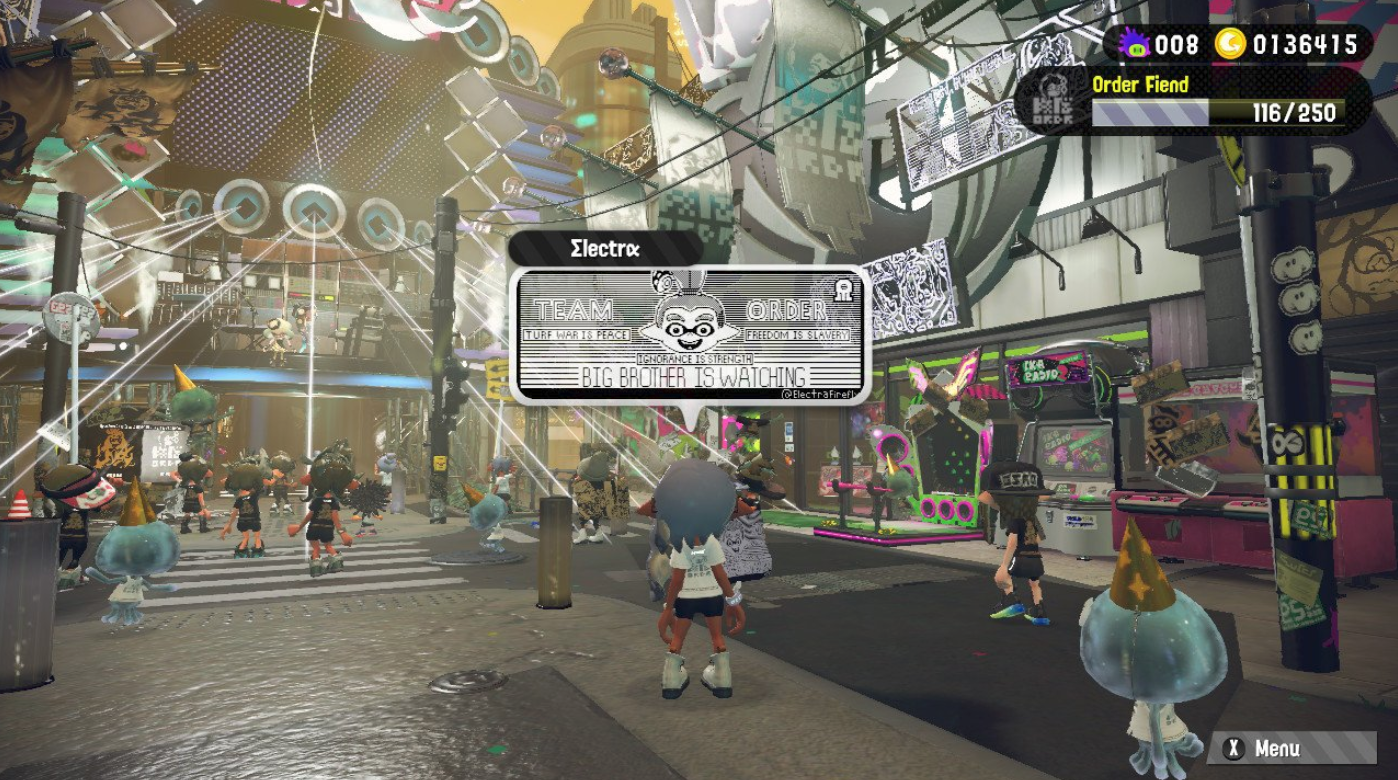 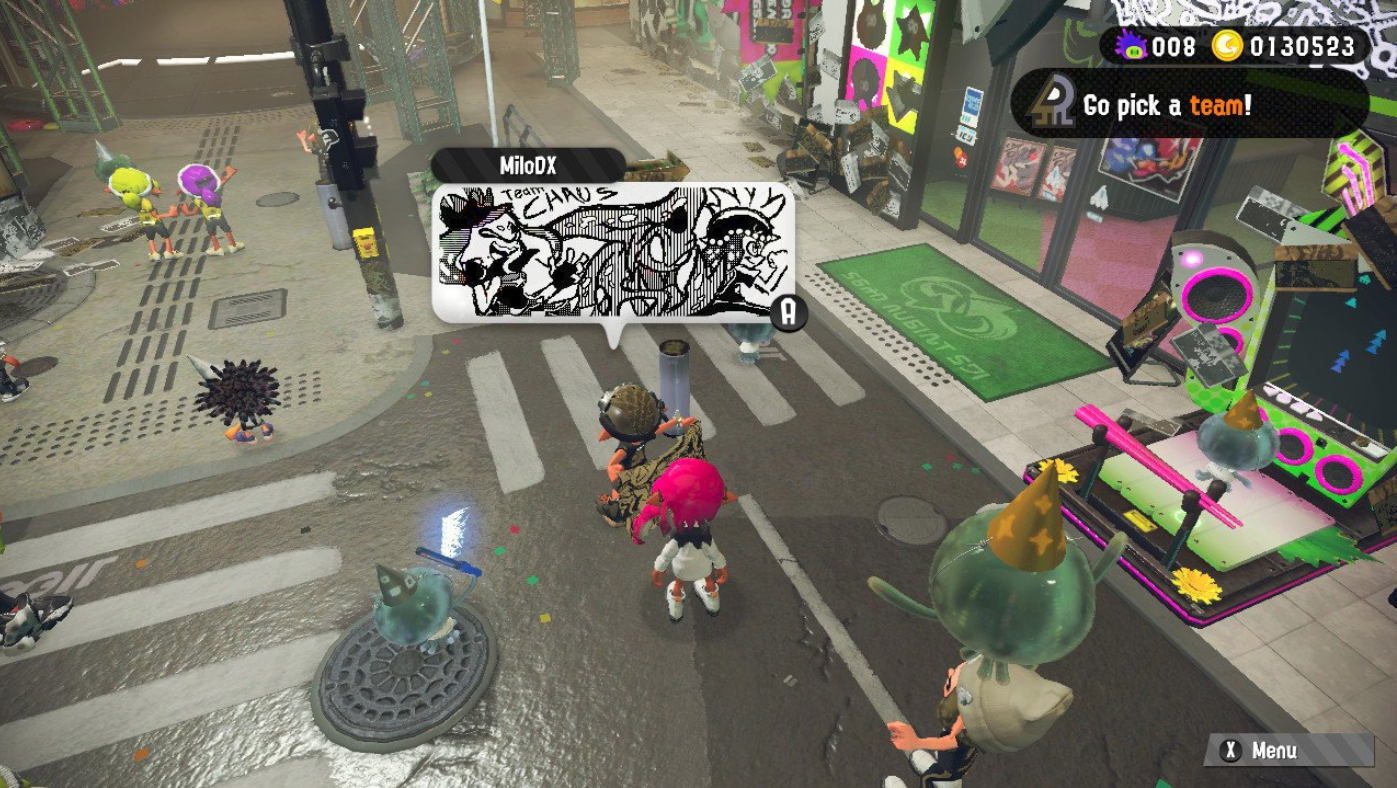 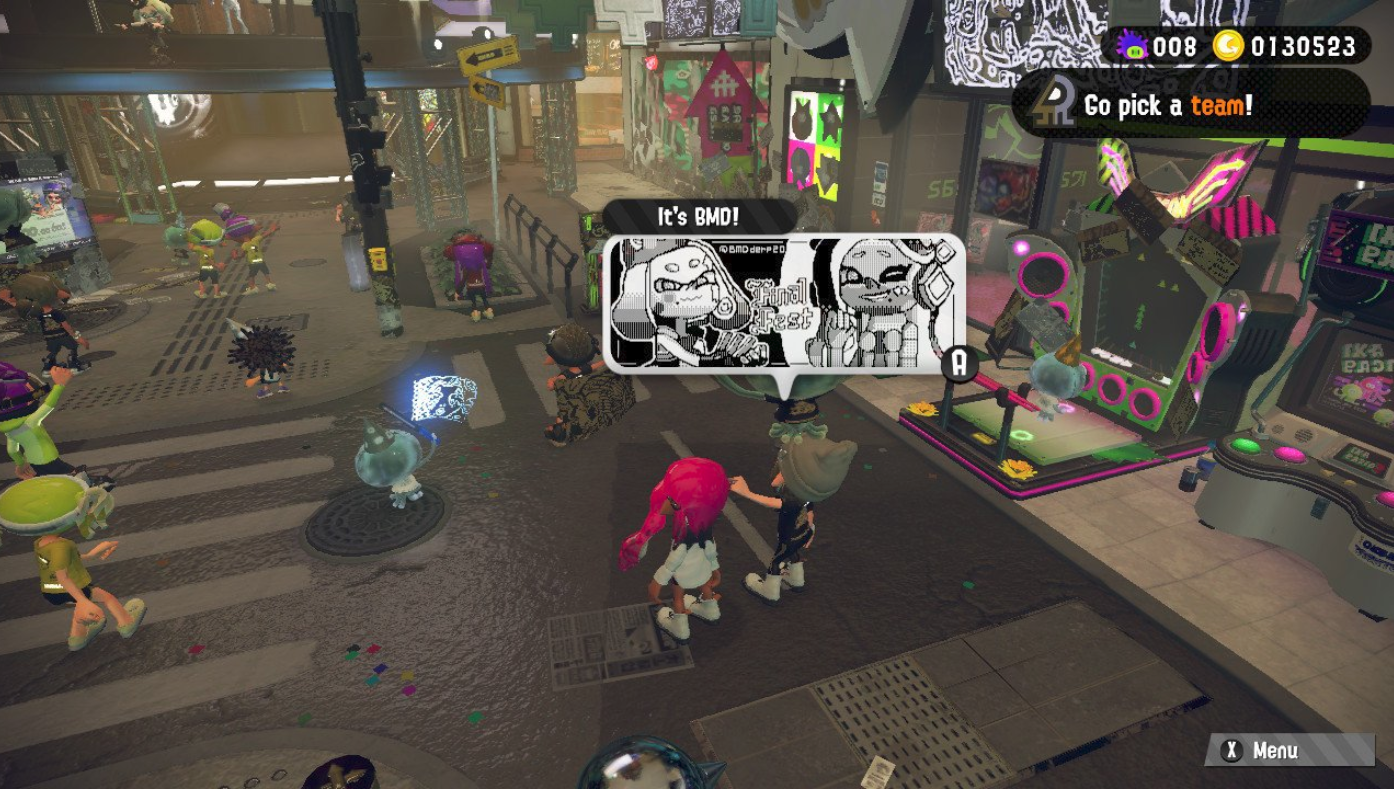 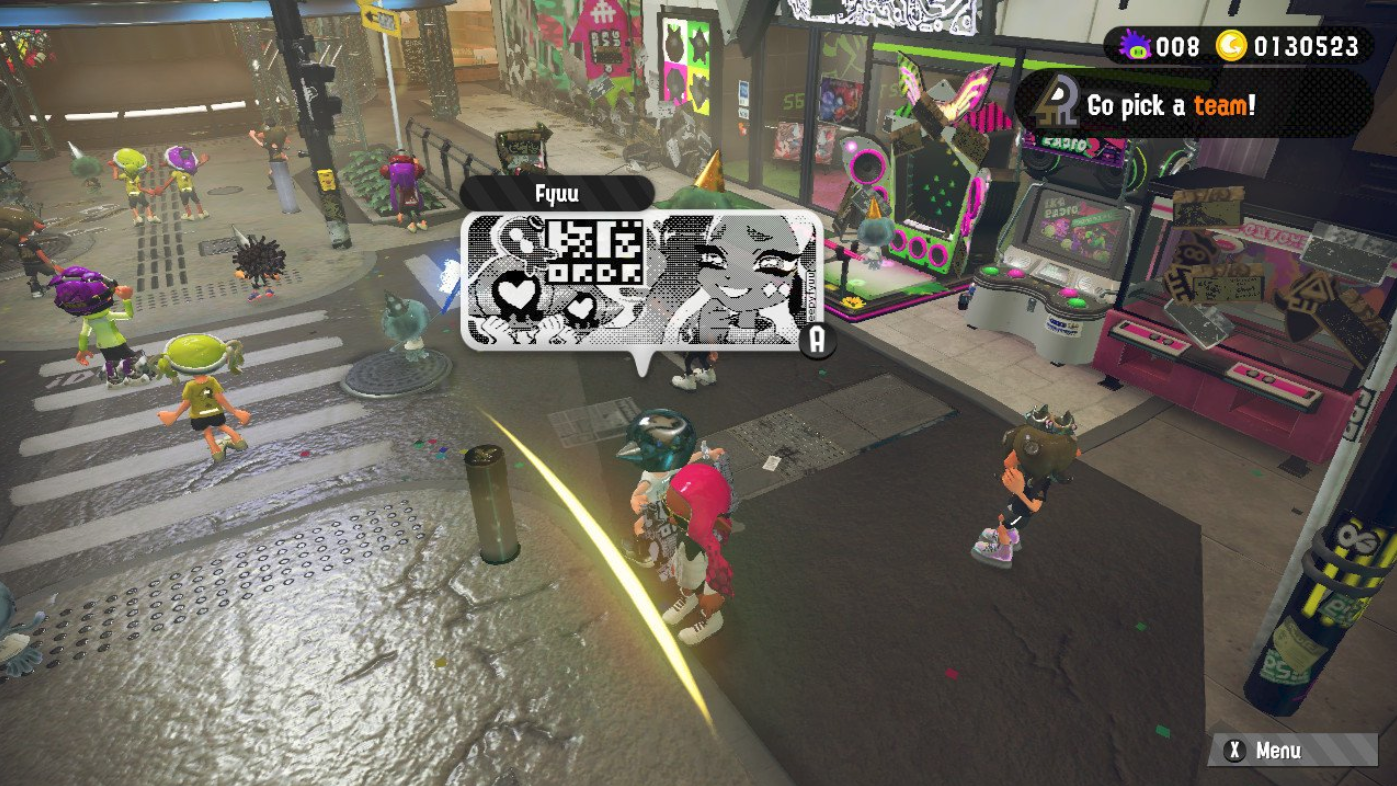 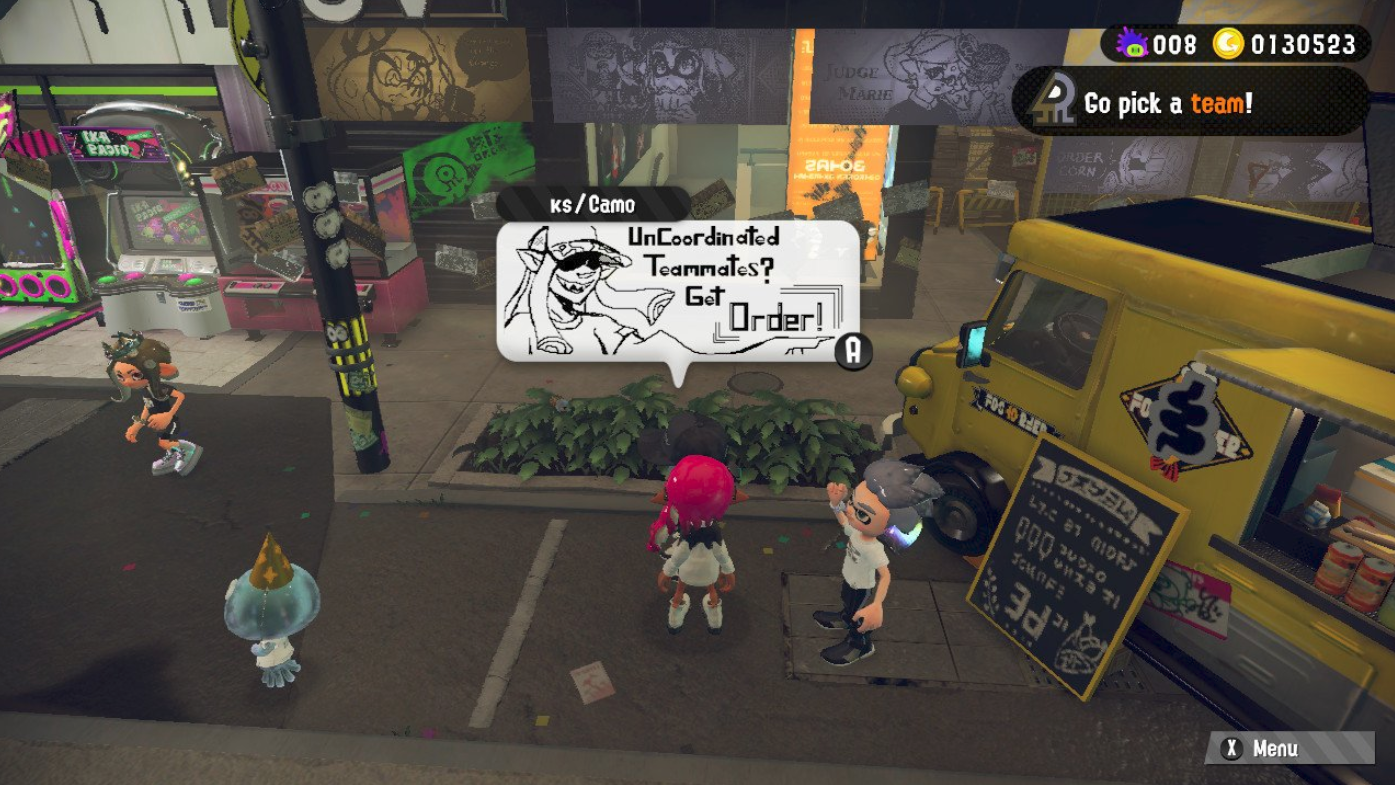 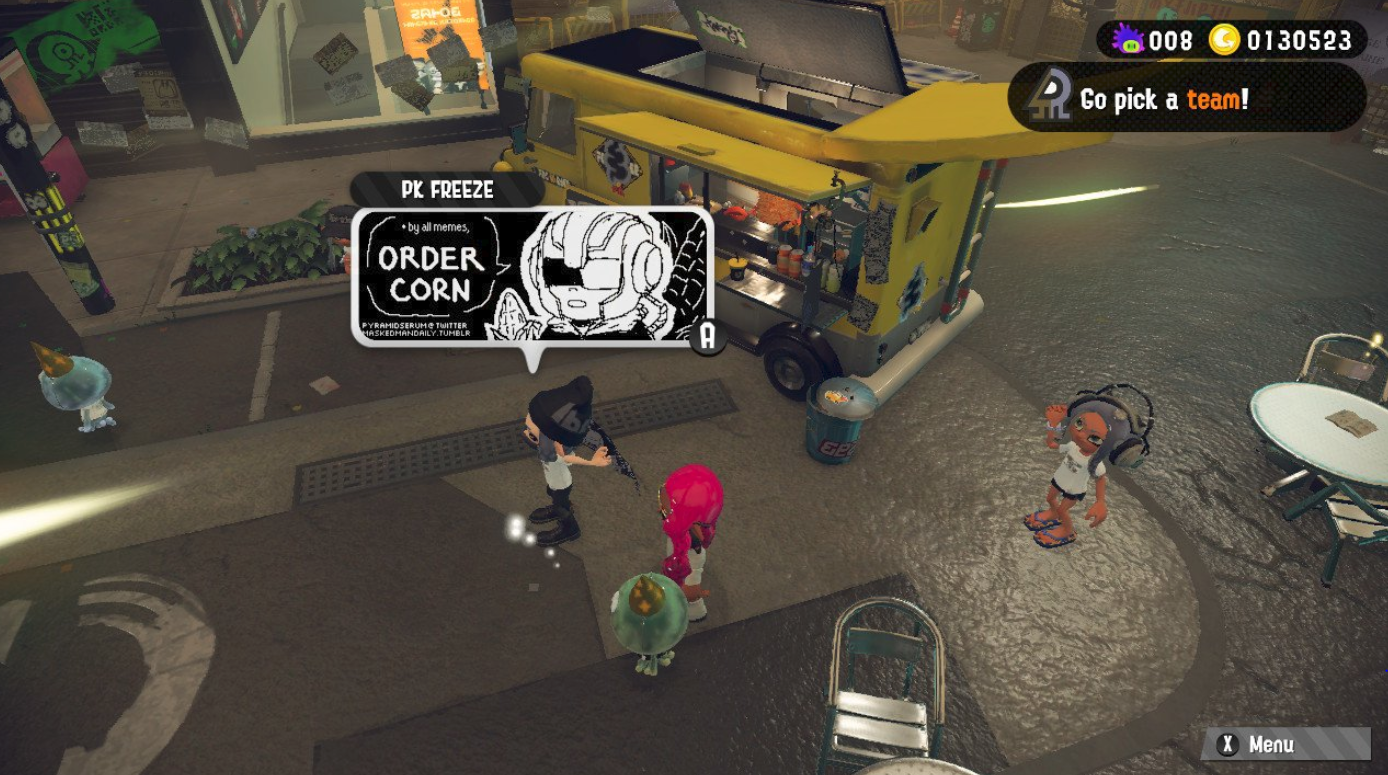 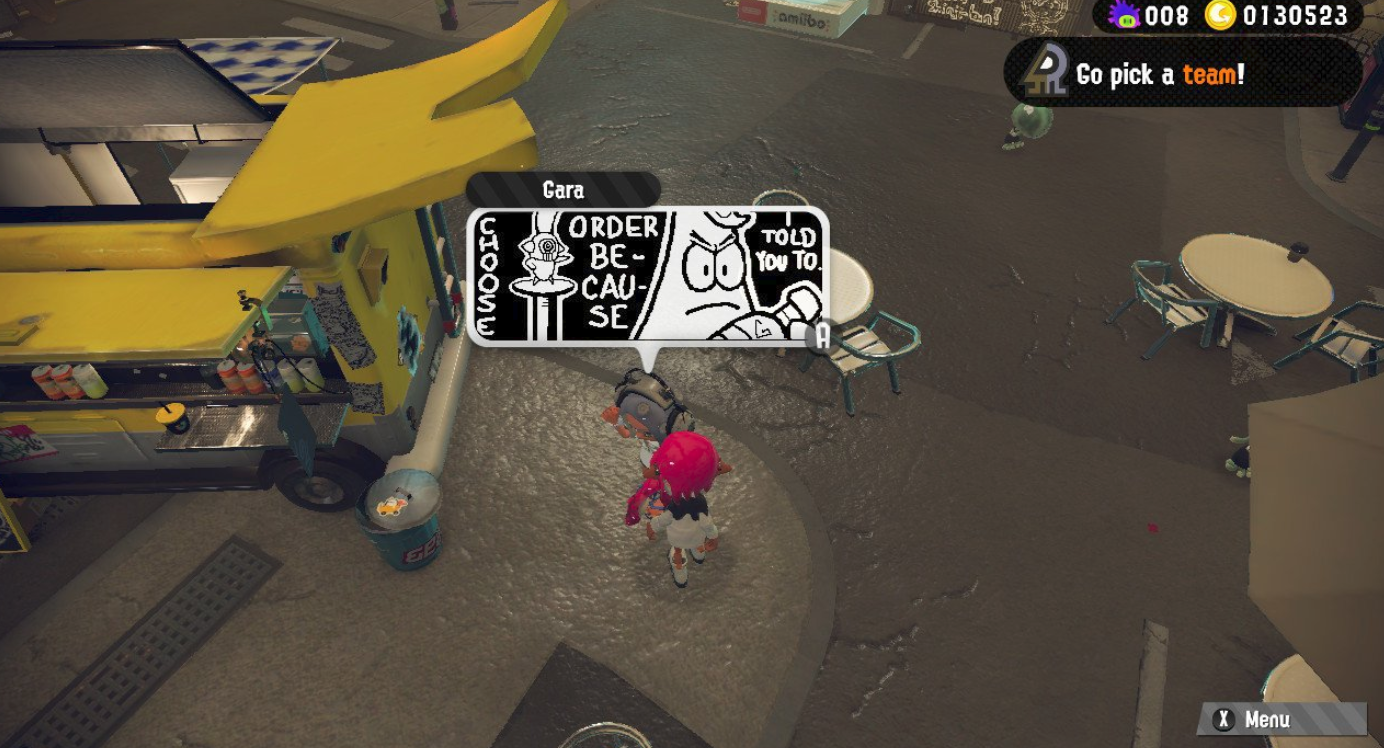 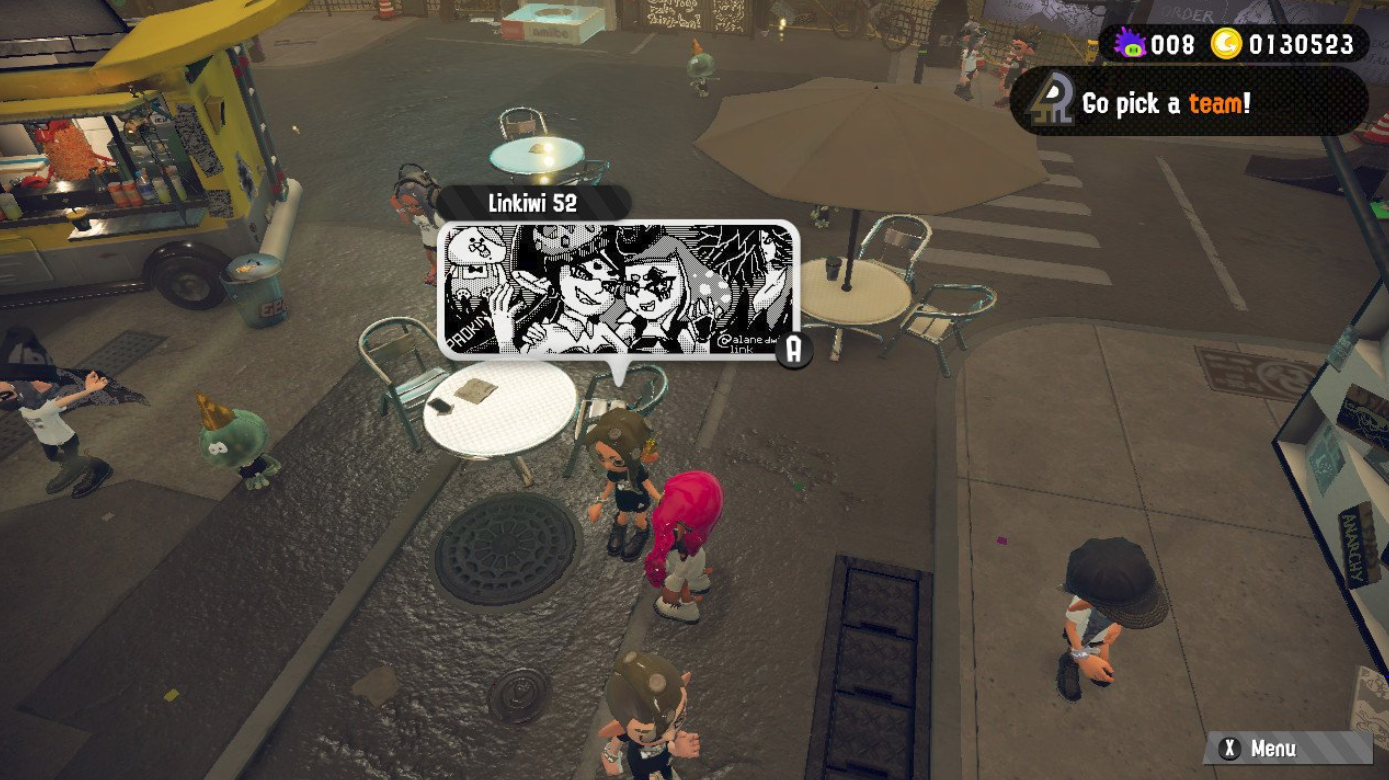 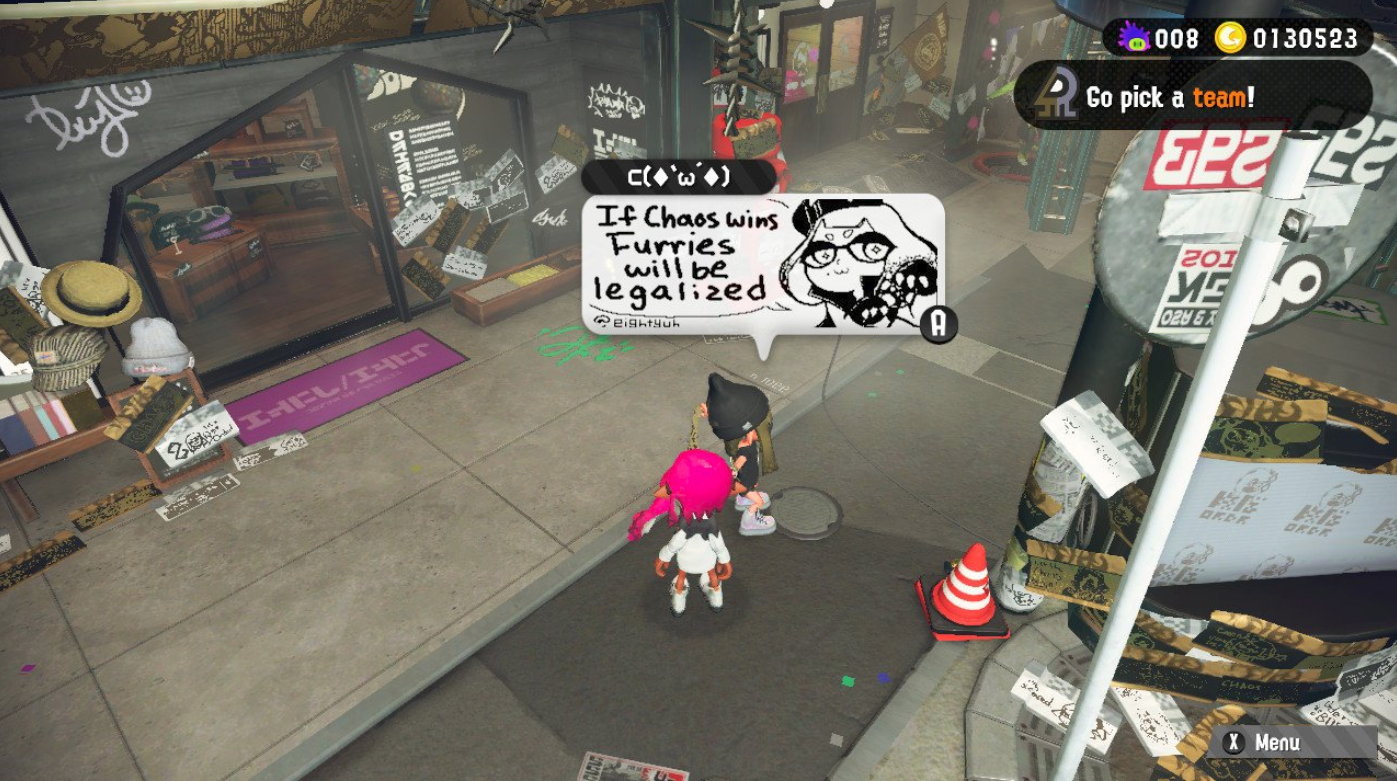 And in case you’re wondering where my vote lives — I go where victory is sure.