Steel Division II, So Close To An RTS Classic, And Yet So Far 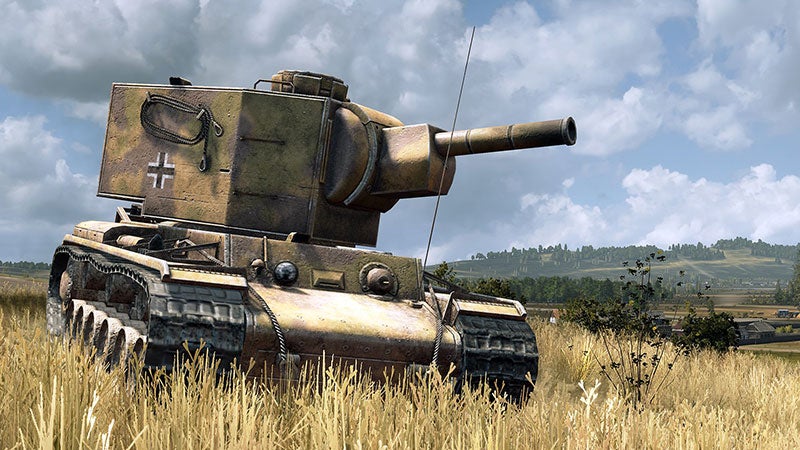 I’ve never tried harder to like a game in my life than Steel Division II.

On paper it seems absolutely perfect for me: it’s a pretty World War II real-time strategy game, it’s quite serious about its physics and ballistics range and unit composition and it has some bold, almost board-gamey ways for its battles to go down.

Plus it’s a sequel! The first Steel Division had some cool ideas but stumbled in key areas, so a sequel could have addressed these, smoothed the rough edges and finally given Company of Heroes, for 13 years now the undisputed King of WWII RTS games, some competition.

Sadly, Steel Division II isn’t up to the task.

That’s not for lack of effort. Building on the first game’s limited skirmish offerings, Steel Division II has a series of ambitious strategic campaigns, in which you move units around on a large battle map before the action zooms in and you fight one of the series’ trademark RTS encounters, kinda similar to how Total War does things.

It’s a great idea, and when it works it’s a wonder, but it’s designed and (more importantly) documented so poorly that it’s tough work even scratching the surface of what it can do.

Also whiffing is an adjustment to the first game’s army-building/reinforcement system in multiplayer/skirmish, where players would pick their entire force up-front, then decide which units to send out when as part of three waves. As I said in my impressions of Steel Division, it’s interesting in theory, but its implementation was slow and had weird effects on the pace of a battle.

In Steel Division II it’s been tweaked, so that you can now send out units whenever you want so long as you have the command points, but the longer you hold them back, the better they’ll be. It’s like… why? At least the original system implemented a kind of flow to games, whereas this feels like an abstract half-measure caught between the original idea and more traditional RTS, working as well as neither.

Another gripe: the game also carries over one of Steel Division’s other main problems, in that there’s a lot going on, and even as an RTS veteran I often found myself overwhelmed by the amount of stuff that needed my constant attention across the front, which when a battle heats up can often just become too much.

Which is a shame, because so much of what Steel Division got right first time around has got even better here. There are few other games out there able to so brutally capture the ebb-and-flow of battle, with a literal frontline moving around the map reflecting your control of it, and the ability for even the smallest and weakest units to carry the day if you can take advantage of the right terrain and tactics.

Everything about the clashing of units in Steel Division is fantastic. When an anti-tank gun opens up from behind cover, when an infantry squad storms a farmhouse, when a panzer rolls down a road and blasts some trucks to pieces, it’s a marvel.

Which makes it all the more a pity that everything to do with getting them into battle in the first place is such a drag.