Please Let Me Buy Individual Joy-Cons To Mix And Match 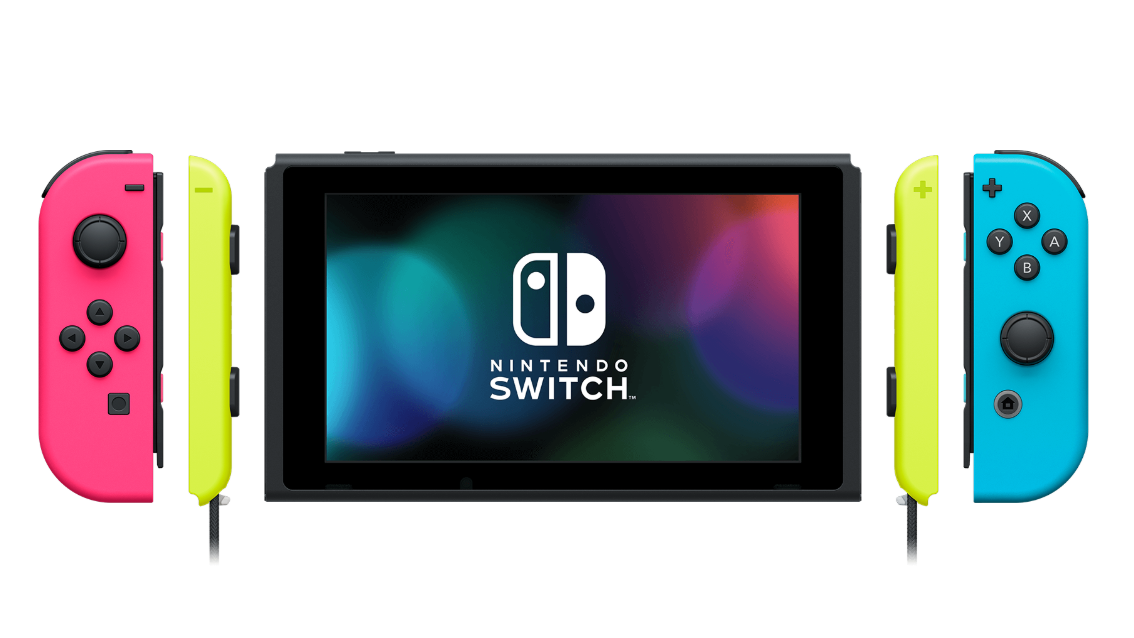 Earlier this week Nintendo announced two new sets of Joy-Cons that will release in October. Once they’re out, the Switch will have over 100 different colour combinations, an impressive number of options even by the standards of the most devoted Nintendo fan. But the Joy-Cons are still only sold in pairs, making true customisation an unnecessarily expensive proposition.

This week’s announcement adds three more colours: blue, purple, and orange. Reddit user Limeheadgames, who’s been diligently tracking every variant of Joy-Con currently out in the marketplace, recently published a revised chart of the 110 combinations that will soon be possible.

Most of them, however, require you to buy at least two pairs of Joy-Cons, which at $90 a pop is nothing to sneeze at. On top of that, some Joy-Cons, like the special-edition tan-and-yellow ones released alongside Pokémon: Let’s Go, Pikachu, aren’t sold separately from the Switch. I really want the new orange Joy-Con. I’m currently rocking the raspberry pink and sour apple green set that was released with Splatoon 2, and the prospect of combining the green with the orange for a one-of-a-kind Apple Jacks Switch experience is too tantalising for me to ignore. But I also can’t bring myself to buy yet a third set of Joy-Cons just to make the dream come true when I hardly ever play local multiplayer as it stands.

Ever since Nintendo started introducing new Joy-Con colours, the accessories have seemed ripe for an Xbox Design Lab-style approach to customisation.

Let me choose the exact colour combination, or maybe even swap out the colours of individual face buttons—the multicolor face buttons on the special Pokémon Sword and Shield edition of the Switch Lite look especially nice. Given the steep price tag, the lack of a D-pad, and never-ending issues with Joy-Con drift, it doesn’t seem like much to ask. And for the love of Wario, please let me buy them individually.