Ubisoft’s sprawling loot shooter The Division 2 just received its biggest free update since its March launch… except most of it isn’t really free until next week, except for two parts that won’t even be free then, but some of the free stuff won’t be out until the week after next, and one promised part is on ice and… Shall we start this over?

On Wednesday, The Division 2’s Title Update 5, which happens to also be considered the game’s first episodic expansion, was added to the game.

There’s a chart for what’s in it: 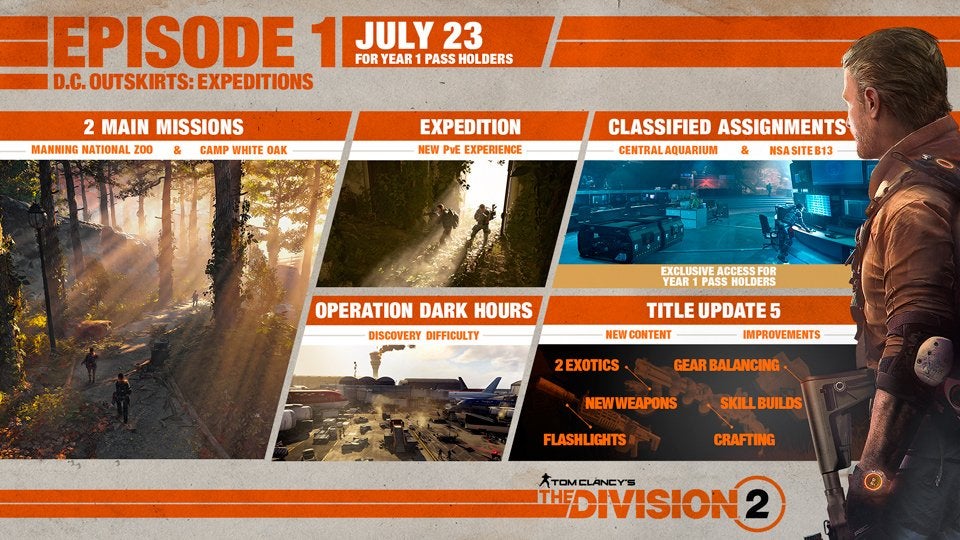 The update includes two new missions that extend the game’s story, one of which I played last night and liked a lot. That mission, called Manning National Zoo, involves hunting down the leader of the enemy Outcast faction while fighting enemies throughout dilapidated wildlife exhibits.

If it seemed like Ubisoft’s Assassin’s Creed artists were showing off with their downloadable content last week, well, check out what their Division 2 artists can do with a mission set in a zoo: 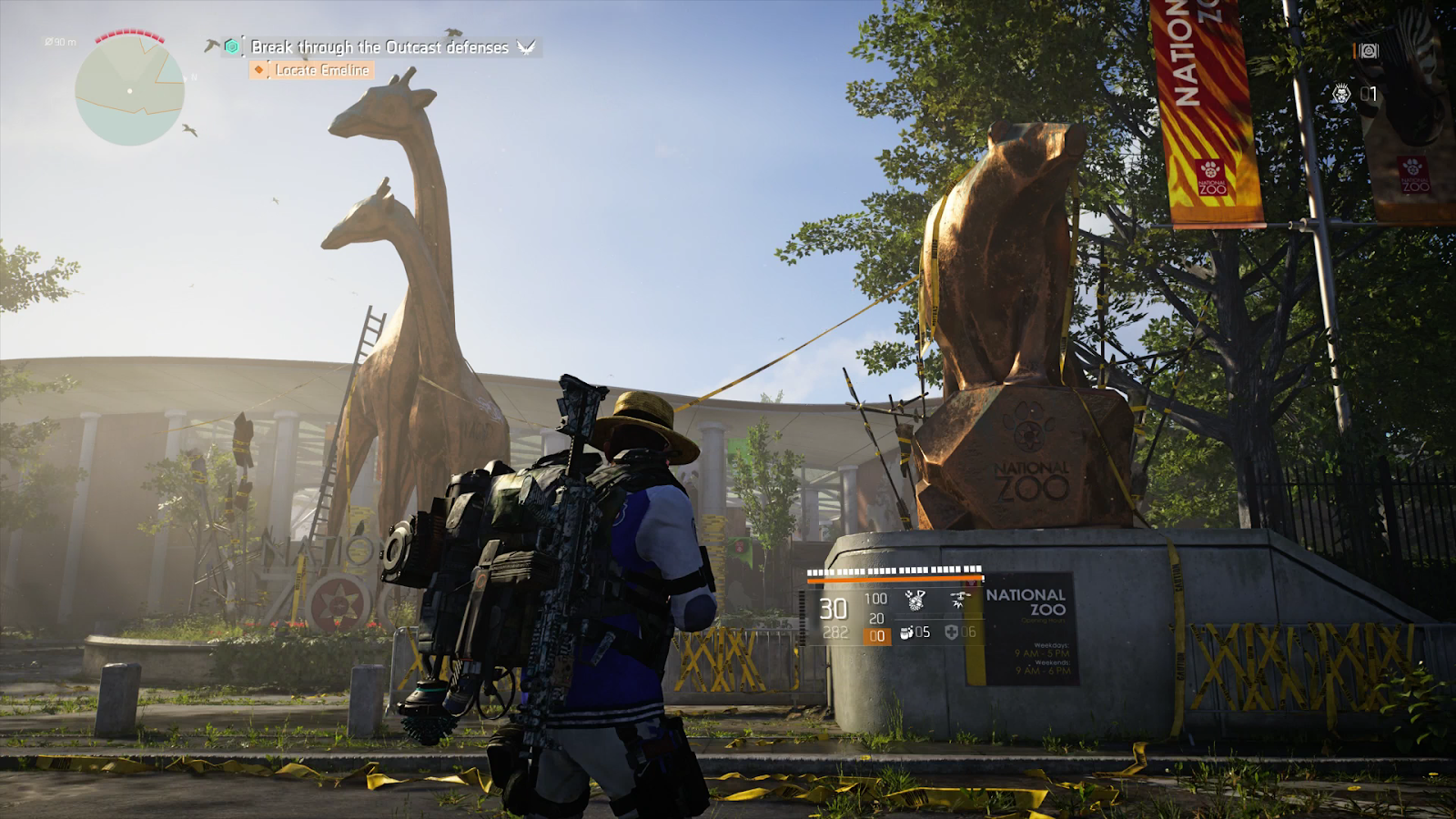 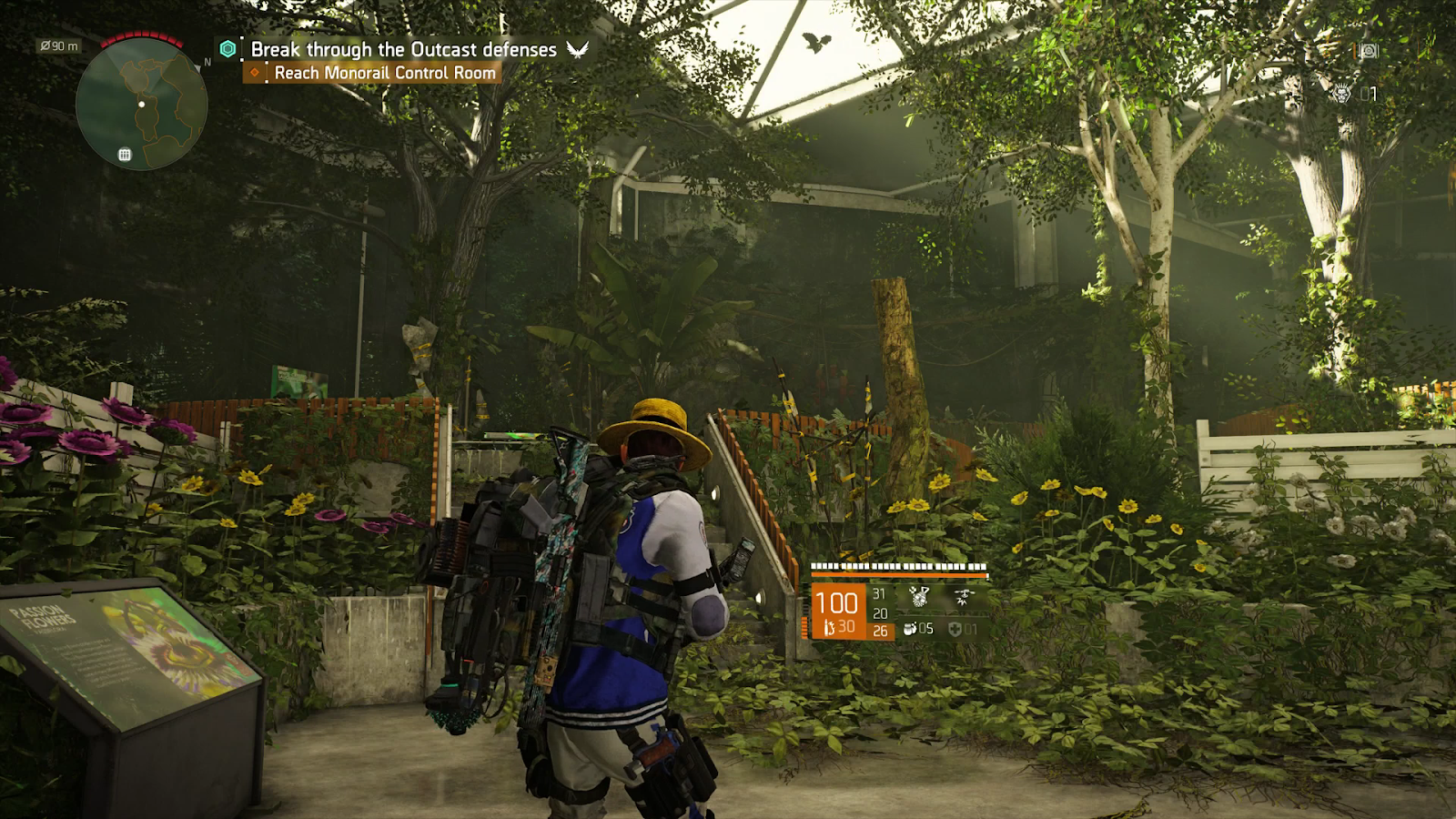 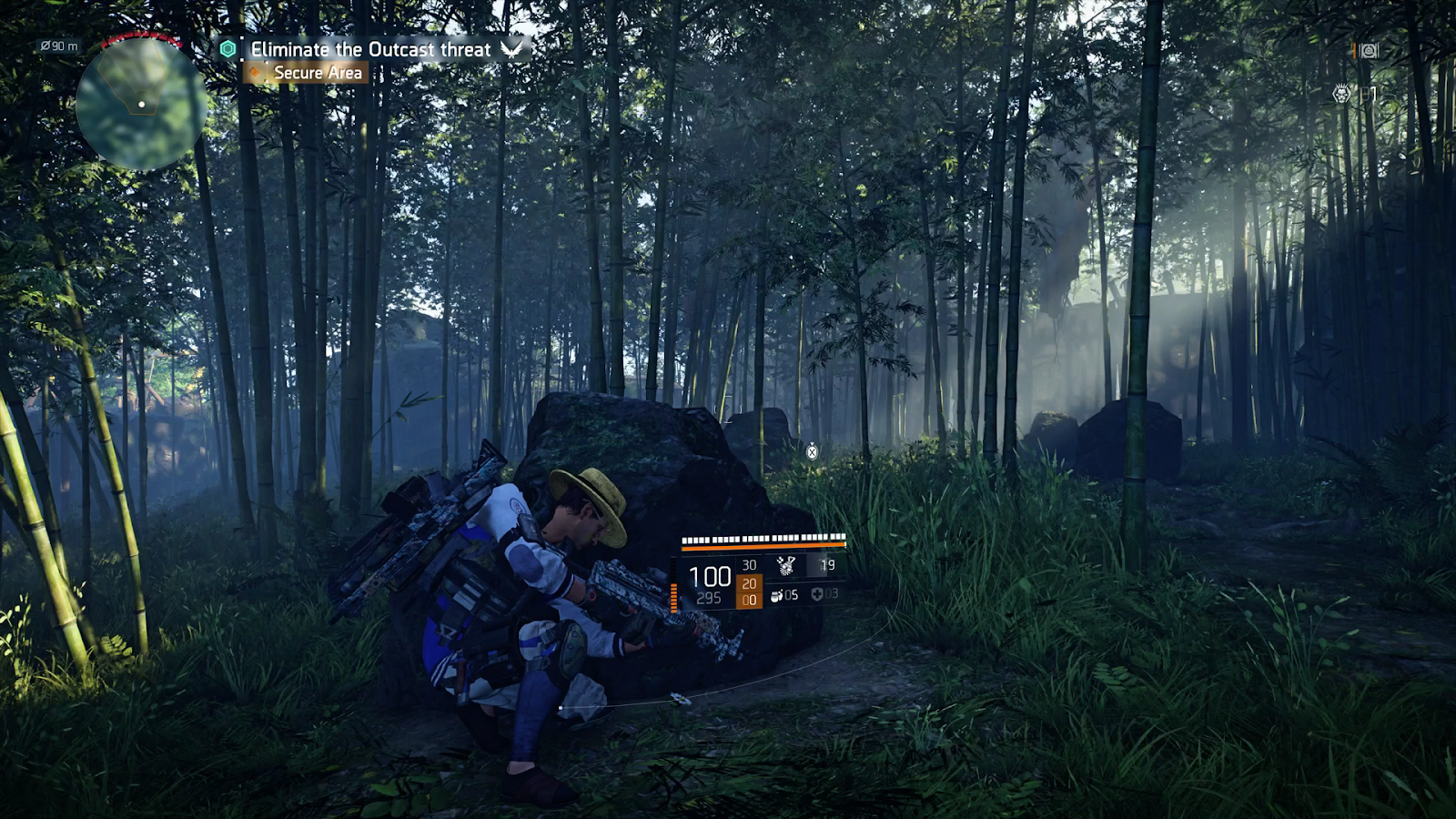 The mission took me about 90 minutes to solo, with a few tricky skirmishes and some time spent just soaking in the sights. It’s a very fun mission with a lot of eye candy as you fight your way through habitats set up for lions, crocodiles, birds and more. There isn’t that much wildlife around, but there are a few neat creature cameos.

The paid approach to DLC backfired in the first Division when Ubisoft tried to charge for new Underground and Survival modes while the base game was essentially on fire with problems and player complaints. By the end of The Division’s second year, Ubisoft was releasing a huge map-expanding expansion for free, a sign of things to come. 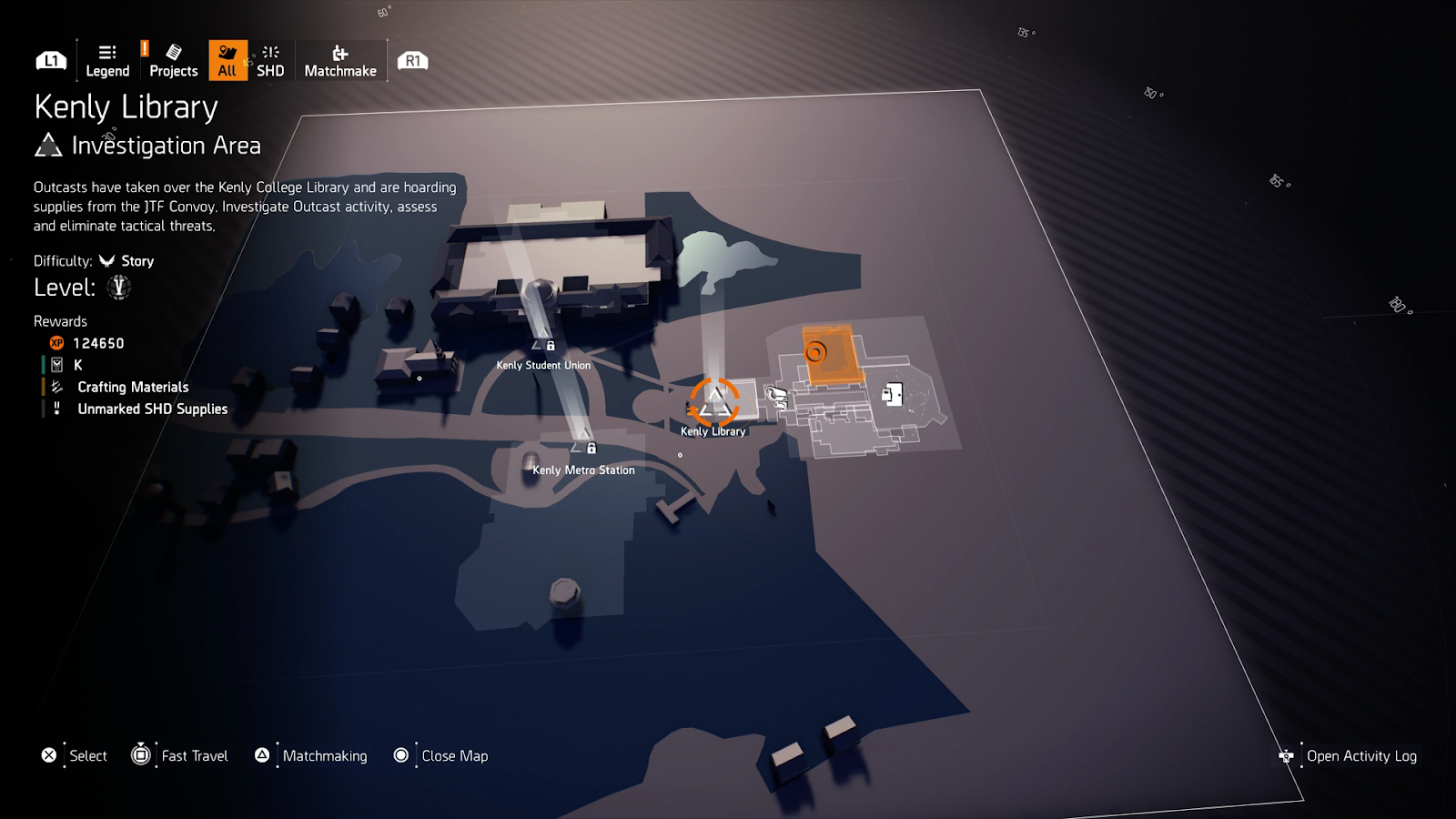 Aside from the story missions, the other major new content in the update is the Expedition, a new set of missions being offered in three parts. The first, accessible this week, is fine so far but not great. It’s set in Kenly College’s library and kicks off an overall investigation into the fate of a convoy that went missing nearby. It’s best to think of each part as a medium-sized mission with some goals to complete.

The game’s developers have pitched the Expeditions as more puzzle-based content that will ask players to think through what they’re doing. This first instalment in the library isn’t that much of a puzzle. It starts with the discovery of an “echo” hologram that depicts members of the Outcast carting around some improvised explosive devices.

The player can activate parts of the hologram to trigger what’s described as investigation. The investigations amount to going to different parts of the library, getting into shootouts with Outcasts, solving some basic puzzles such as activating four power nodes in the correct order, and picking up some audio logs along the way.

The gunfights are slightly more intricate than most of the standard story missions, asking players to, say, stay in a specific area while a hack occurs, but they’re not complex. The audio logs are scant but good, as they’re more in the style of the ones from the first Division, telling stories of people in the college from before the societal collapse rather than after.

Missing from the Expedition is something called a Mastery System, which the developers said would incentivise replaying the investigations. Last week, the developers said it was not coming together well enough to release yet. A second Expedition area opens next week for all players (as well as the first one for those who don’t have the year-one pass), with a third to follow presumably a week later. It’s not clear if this three-parter is the only Expedition or if there will be more. 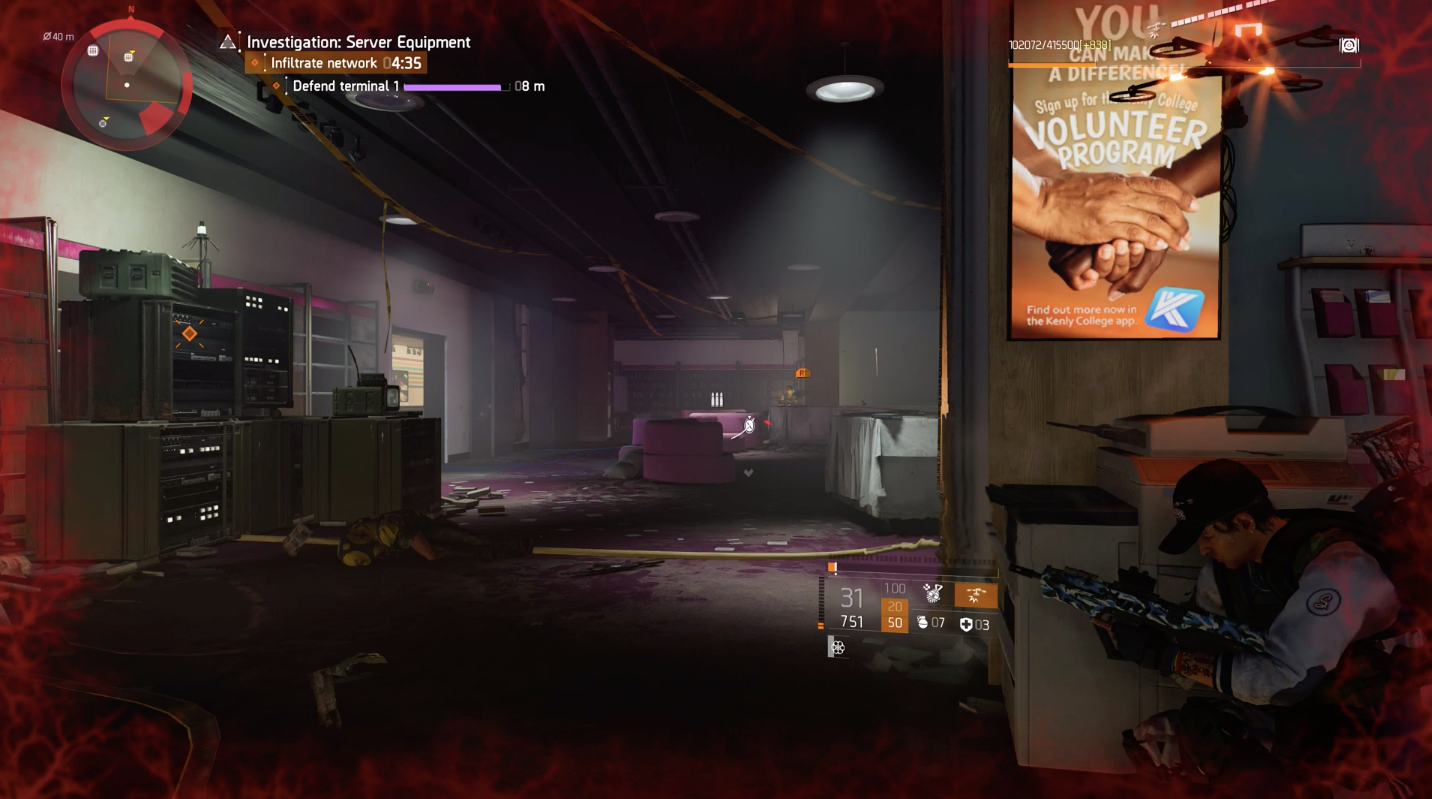 The new update also includes an easier difficulty for the game’s raid. It supports matchmaking and is intended to enable more players to experience its sequence of events, but the new “discovery” difficulty level also limits loot payouts: This version of the raid won’t drop the elite gear that’s obtainable by completing the default version.

Ubisoft’s developers have shown that the update includes a new flashlight pistol mod, answering player complaints that some areas of the game were too dark. It also appears to add a batch of audio logs that provide more information about major characters. It’s accompanied by a timed “apparel event” that rewards players who complete various in-game activities with silly, gaudy summer vacation wear. 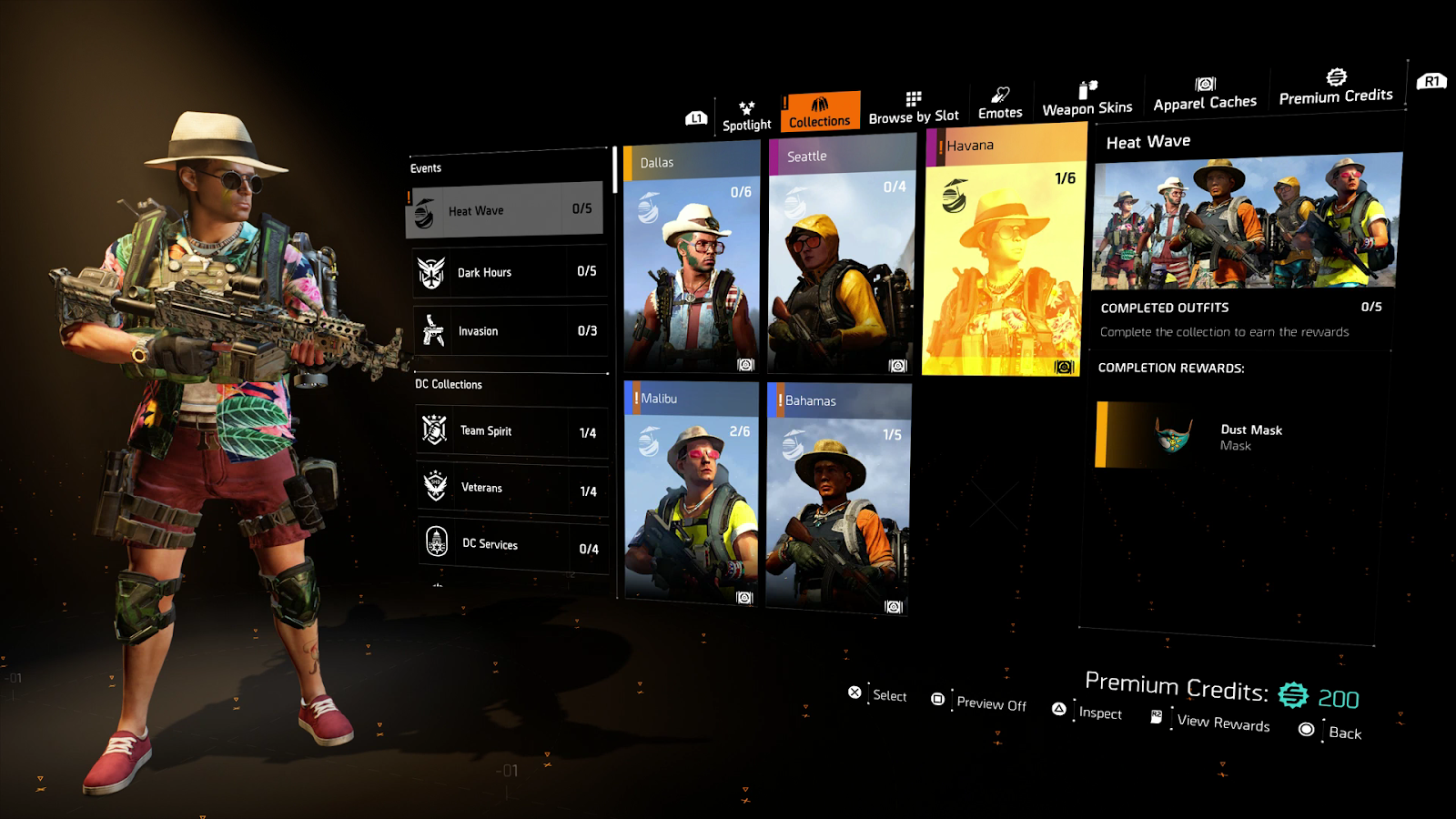 Perhaps more important than any of this, though, is that the update is overhauling the game’s gadget-based skill system. While the game’s new content isn’t available to all players yet, these balance changes are. They ratchet up the power of players’ skills, be they shields, drones, turrets, seeker mines, or whatever, while also greatly reducing the cooldown on them. This follows months of frustration from players who said that skills were too weak to build a character around.

I’ve played most of the game solo and from day one have relied on skills such as the assault drone to help me through tough encounters. From the start, I had to manage my approach to in-game combat around long waits while my drone would cool down. I’d activate it, get it to attack some enemies while I focused on others, then wait more than a minute while it stopped working before I could use it again.

After the patch, my drone is a near-constant companion. Its cooldown dropped to about 38 seconds, and with some gadget upgrades, I’ve shortened that further. It’s also clearly more powerful and has been effectively perforating enemies. This feels different and, so far, much more satisfying.

The game’s changes to skills were trialed on a PC-only public test server earlier this month. Strangely, all of the aforementioned content was as well, meaning that year-one pass owners are actually not the first members of The Division 2 player base to go through Episode One’s new missions. That’s provoked some discussion about what value the year-one pass has. Currently, the pass gives owners a chance to play stuff early while earning loot they can retain in the game.

The year-one pass also gives owners access to a slew of small but enjoyable missions called Classified Assignments, which actually weren’t on the PTS. The two that came out in May were polished and fun, with little audio log narratives threaded throughout.

Two more are part of this update for year-one pass owners, with no announcement about when they’ll be available to others. I’ve played one of the two new ones set in an aquarium. It involves rescuing some civilians while fighting Outcast enemies and learning how the people and fish coped during the societal disaster afflicting The Division’s world. I liked it. 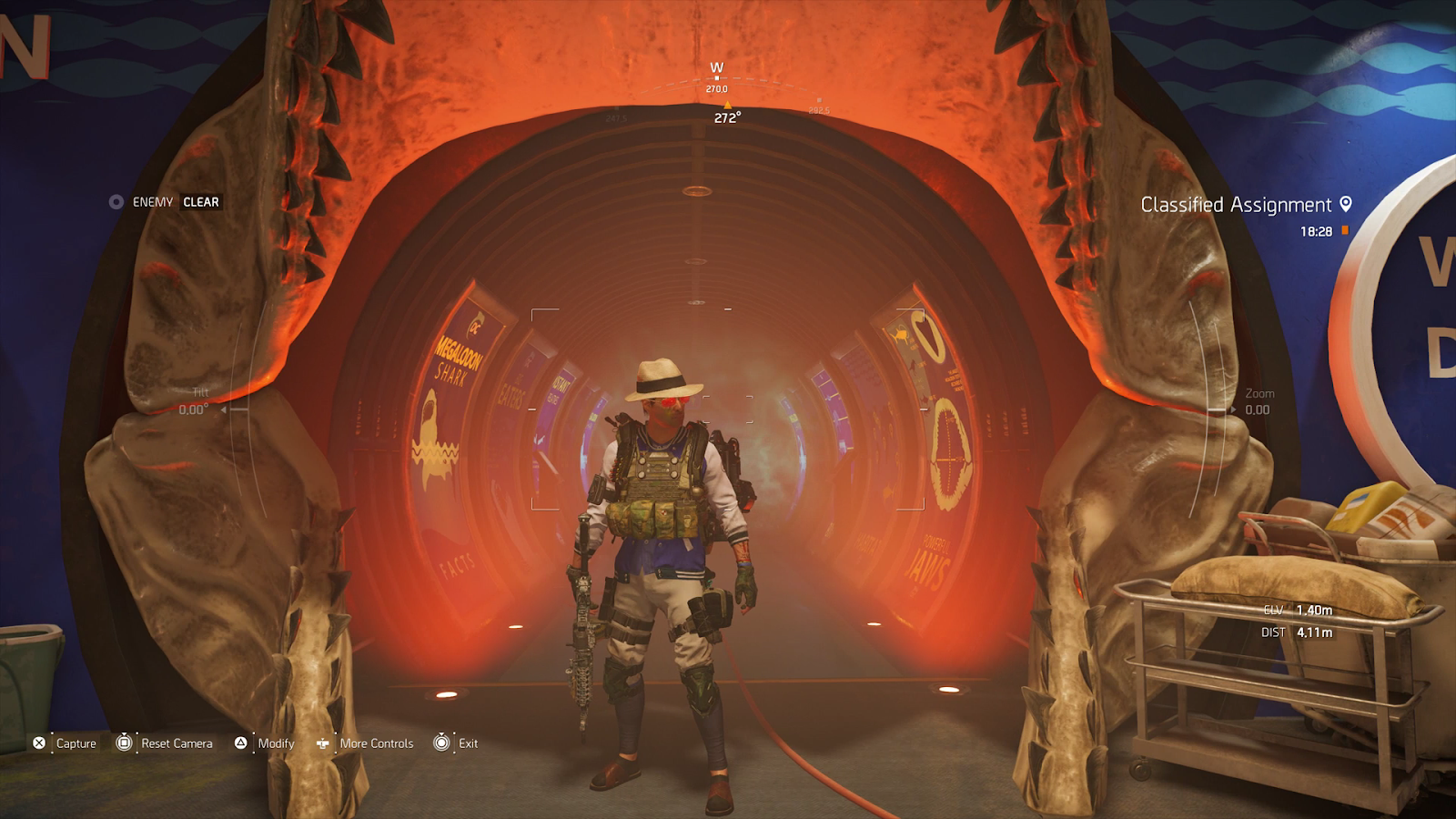 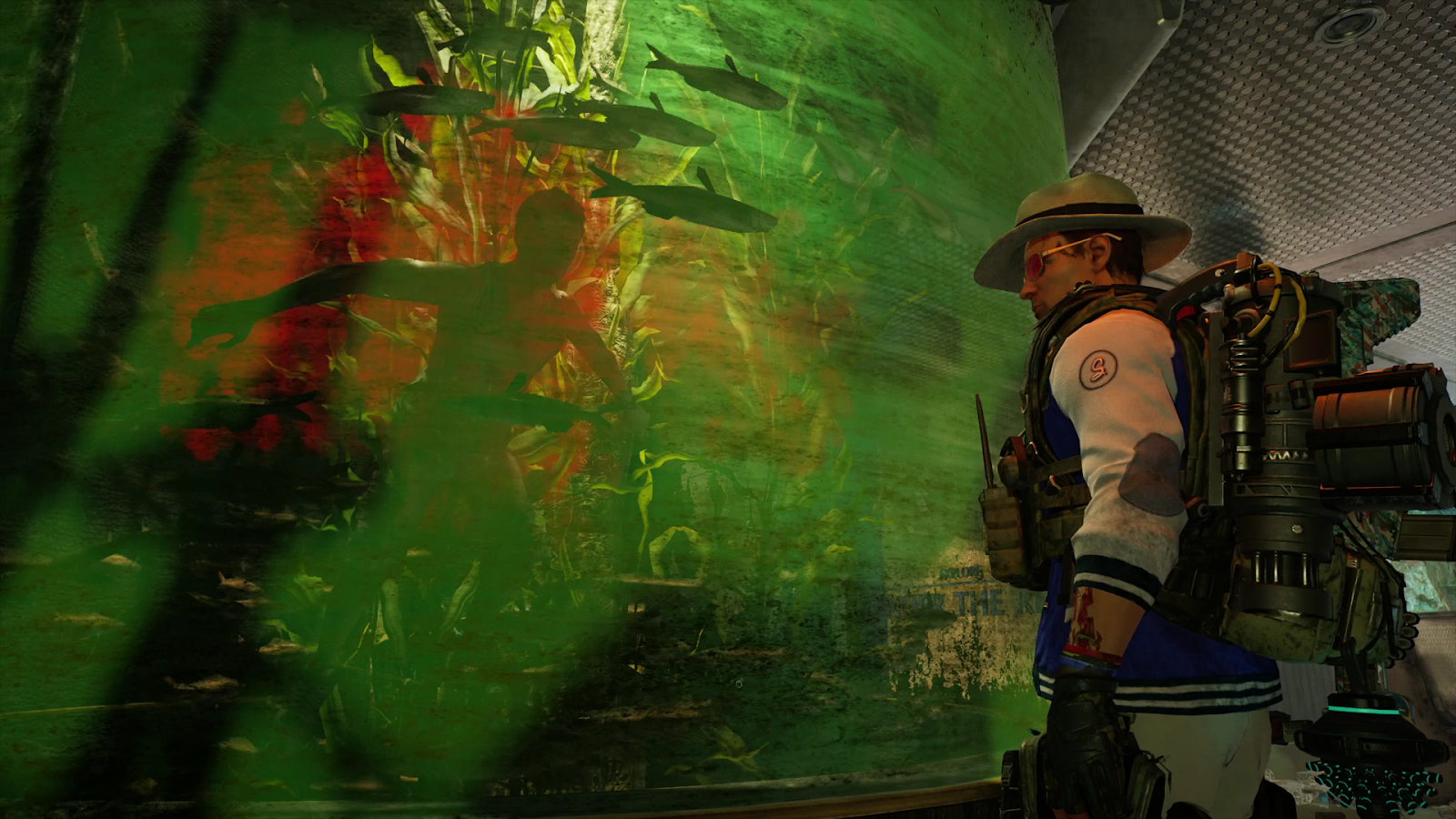 There’s no single thing for players to sink their teeth into with this Title Update 5 / Episode One addition to The Division 2, and there’s nothing about it, cool Classified Assignments aside, that makes it easy to recommend the game’s year-one pass.

There are, however, myriad interesting things being added to the game via this update, and at least a short burst of fresh adventures to experience. Of course, it’ll take weeks to see how all that’s been added and tweaked shakes out. As a sign of the heft of the game’s free updates, it’s encouraging. As a marker of the developers’ progress with improving the game, it shows the team moving in a good direction.