The creative minds behind the one of the most interesting Green Lantern short stories to bring Adam Strange back to the DC universe in a big way.

Announced at the “DC Sunday Conversation with Dan DiDio” Comic-Con panel — following some big, big teases from King and Gerads — the publisher will revive Strange Adventures, a title that’s been emblazoned across DC comic books of all shapes and sizes since the 1950s, in 2020.

King will write the book, with Gerads and Shaner sharing art duties — seemingly on both interior and cover art, as all DC shared beyond the announcement of the book’s existence was two covers. One from Shaner, rendering sci-fi rocketeering explorer Adam Strange in classic Silver Age style: 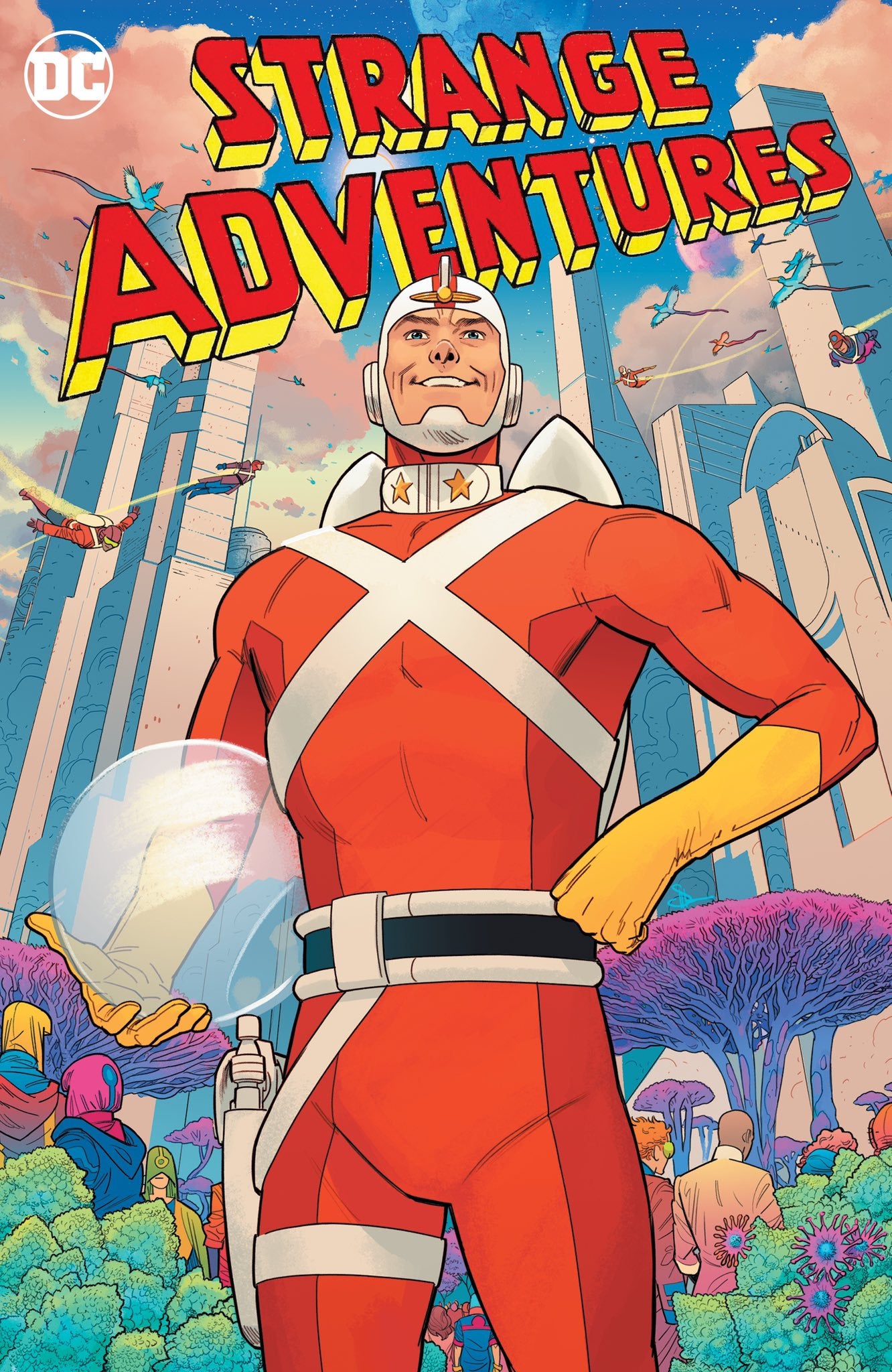 And a mirrored one from Gerads, taking Shaner’s heroic posing of Adam and instead rendering him as a hatched, grim piece of art graffitied by messages including “I Kill,” “Space Liar” — the name of my next pop punk-jazz fusion quartet — “War Criminal,” “Monster,” and “Stranger Danger”. 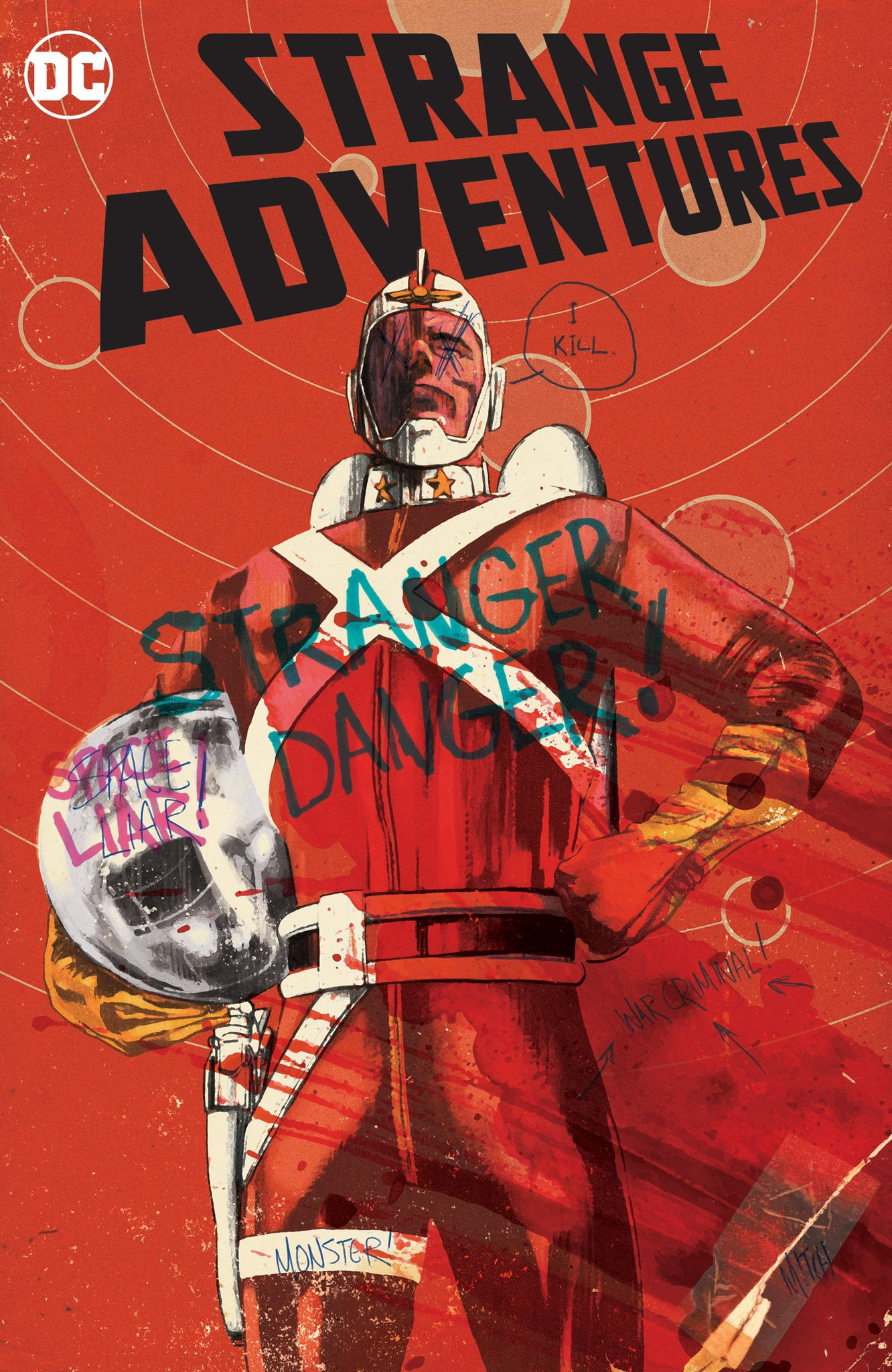 So… honestly, what else could you expect from the writer and artist behind Mister Miracle, frankly? Strange Adventures begins in 2020.