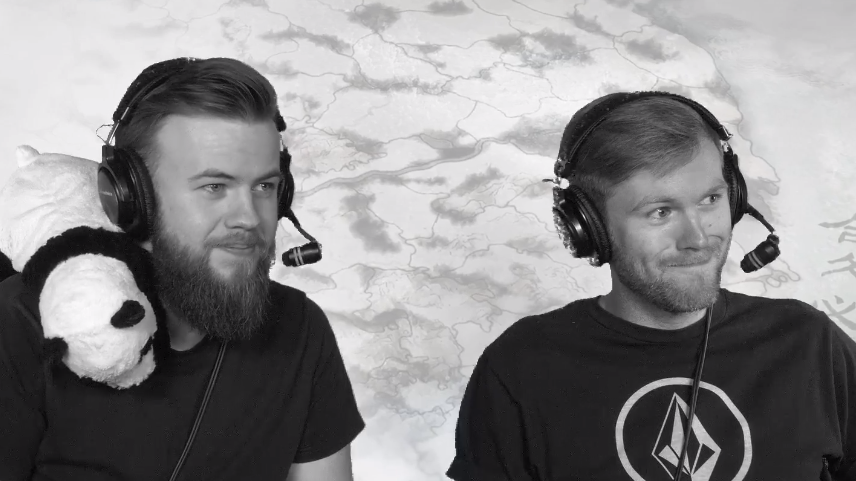 In his final public act as community manager for Creative Assembly, makers of the Total War strategy game series, Michael “Wheels” Whelan said this at the end of a livestream earlier this week: “Arch Warhammer is a dickhead. Goodbye.”

Arch Warhammer, a gaming YouTuber who focuses mainly on Warhammer lore, has also been vocal in the Total War community over the years.

Most recently, he criticised Creative Assembly for seeming to remove a mod from Steam that replaced character portraits with hypersexualised women. In a video responding to the mod’s removal, he accused Creative Assembly of a conspiracy to censor fan mods that sexualise women because of the supposed influence of SJWs.

“The Reason Why CA Hates Sexy Women REVEALED!” reads the title of Arch Warhammer’s July 9 video. In it, he specifically called out one of the studio’s female moderators who had previously criticised a mod for Total War: Three Kingdoms that contained sexualised portraits of the women heroes on the game’s subreddit.

“The lead of the community team Grace has had her fee-fees hurt. Oh god, oh Jesus no, the humanity, how could this have happened,” he said sarcastically, before suggesting toward the end of the video that Creative Assembly is run by “cuck beta leftists”. 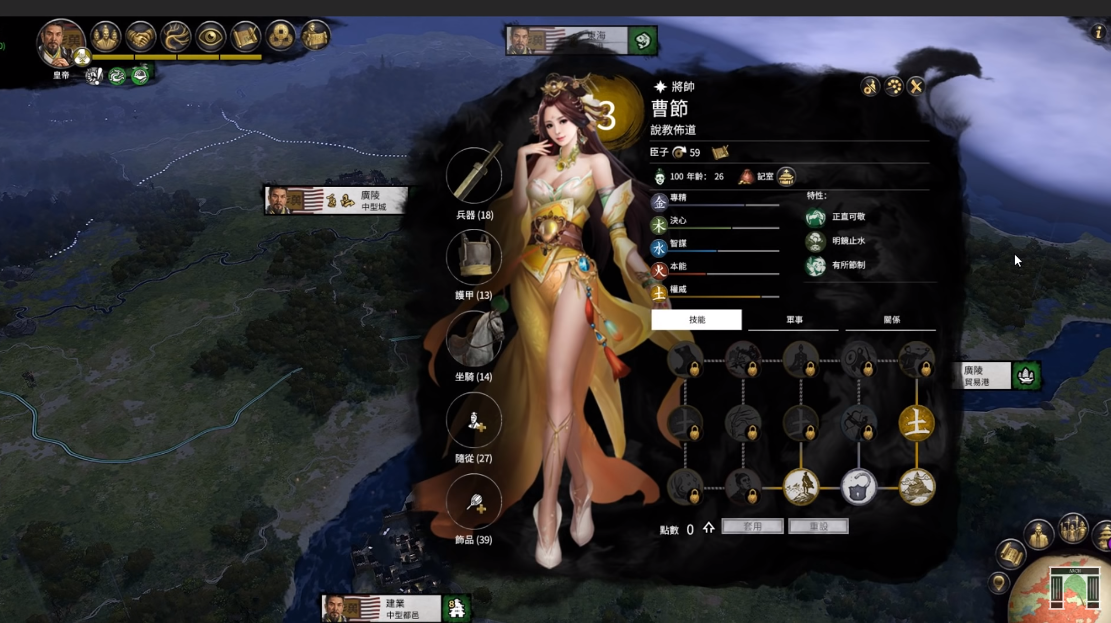 Steam)” loading=”lazy” > A sample image from the character portrait mod that was removed from Steam. (Screenshot: Steam)

There’s no public information available that suggests that the community moderator mentioned in this video had anything to do with the recent sex mod being removed from Steam. Creative Assembly did not respond to Kotaku’s request for comment about the situation.

Last night, the studio put out a statement apologising for Michael Whelan’s comment. “Earlier this week, a statement was made by a member of our team on a livestream that was not up to our personal or professional standards,” Creative Assembly said. “It did not reflect the views of the studio. We apologise for any hurt or harm caused.”

“A CA community manager called me a naughty word, I found this to be hilarious and made a video laughing about the whole thing but clearly a lot of people found the comment to be a bit to much on an official CA stream,” Arch told Kotaku in an email. “This has now resulted in CA making an official apology, one I didn’t ask for but one I am happy to receive.”