You’ll be able to complete the trifecta of tiny 16-bit throwback systems on March 19, 2020, when Konami releases the TurboGrafx-16 Mini. It’ll include Dracula X, Bonk’s Revenge, Gradius and many more games, including many Japanese exclusives.

Konami said today that it will sell the device exclusively through Amazon, with preorders opening up on Monday, July 15 during the online retailer’s “Prime Day” promotion. The U.S. will get the TurboGrafx-shaped device shown above, while Japan will get a version modelled after the PC Engine and Europe’s model will be styled after the CoreGrafx revision. No price has been announced for the model in the US, but the Japanese one will cost 10,500 yen or around $143.

The game library will be identical across all three systems, including 24 American versions of games and 26 Japanese versions. There is a little bit of overlap between the two — for example, both the U.S. and Japanese versions of the action RPG Neutopia are included. That means it’s not quite 50 games total, but it’s still a rich lineup, which even includes CD-ROM games and some games from the Japanese SuperGrafx system. 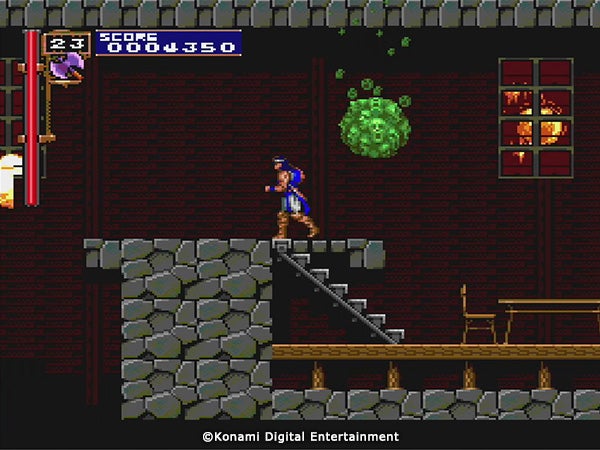