New expansion season has rolled around yet again for Hearthstone. With the Saviors of Uldum set, coming August 6, Blizzard’s digital card game is bringing game-changing area-of-effect spells, minions that resummon after dying, and powerful Quest cards that offer a new Hero Power once certain requirements are met.

The Saviors of Uldum set calls back to Hearthstone’s League of Explorers, which launched in 2015 and included a wide range of fan-favourite cards such as Reno Jackson, Elise Starseeker and Sir Finley Mrrgglton.

As of now, those characters don’t have new cards of their own, but they’re being used to frame the expansion’s story, which sees the League of Explorers facing off against the League of EVIL, the same group of villains that starred in Hearthstone’s most recent Rise of Shadows expansion. 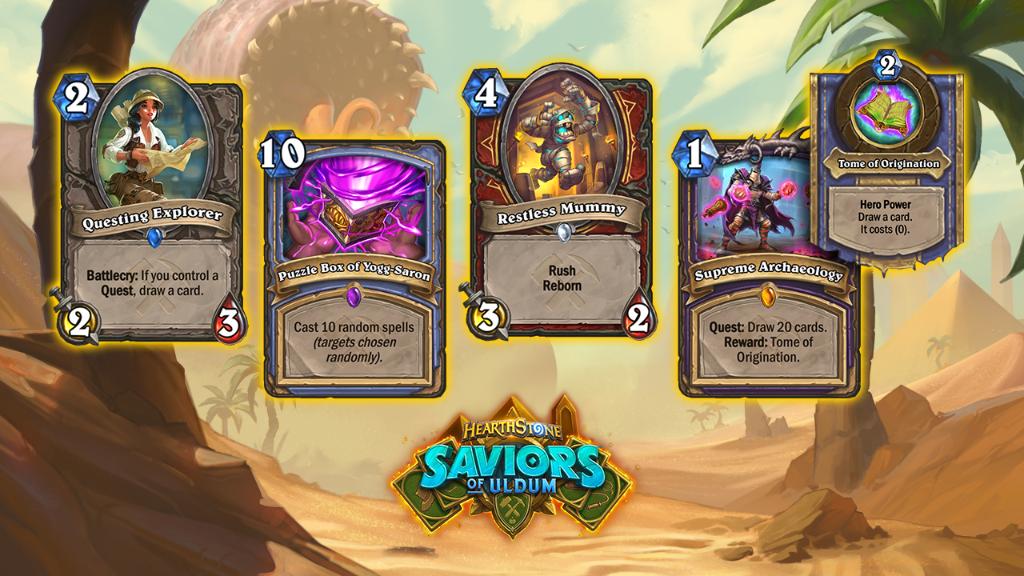 The cards themselves are looking pretty powerful from a mechanics standpoint, with Blizzard introducing three key features that will define a good chunk of the new set: 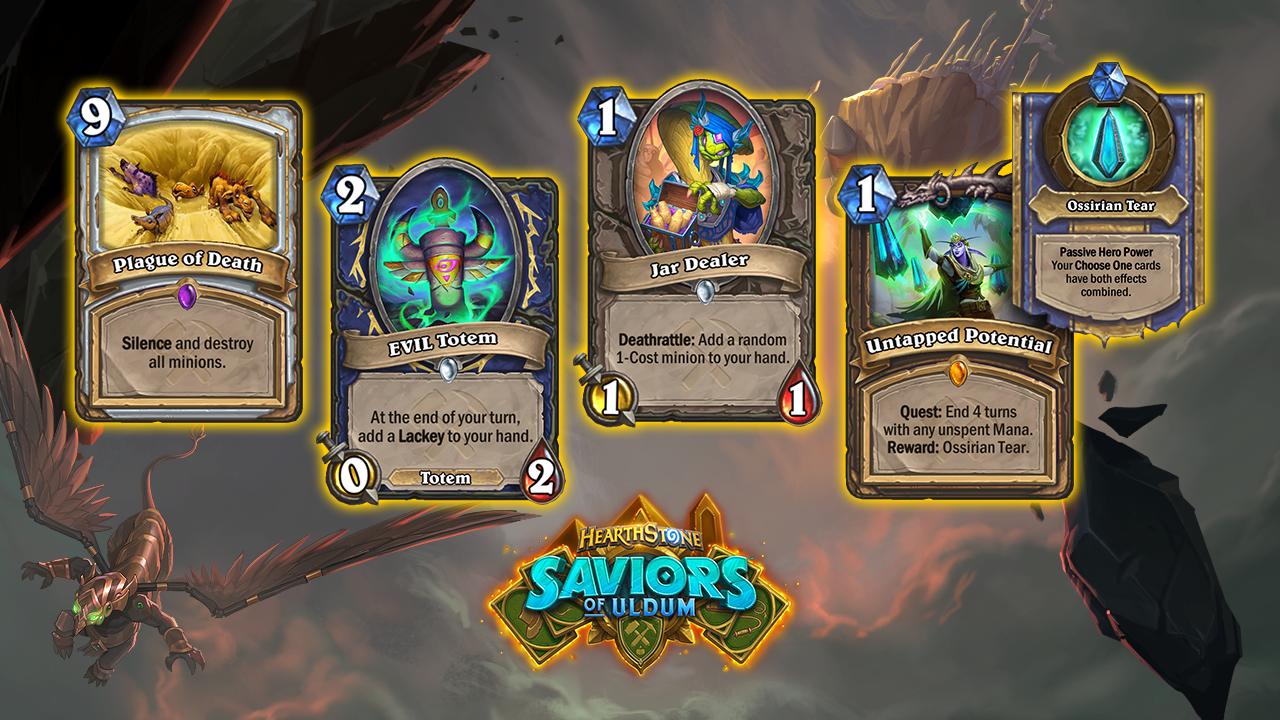