Video Games That Let You Travel To The Moon 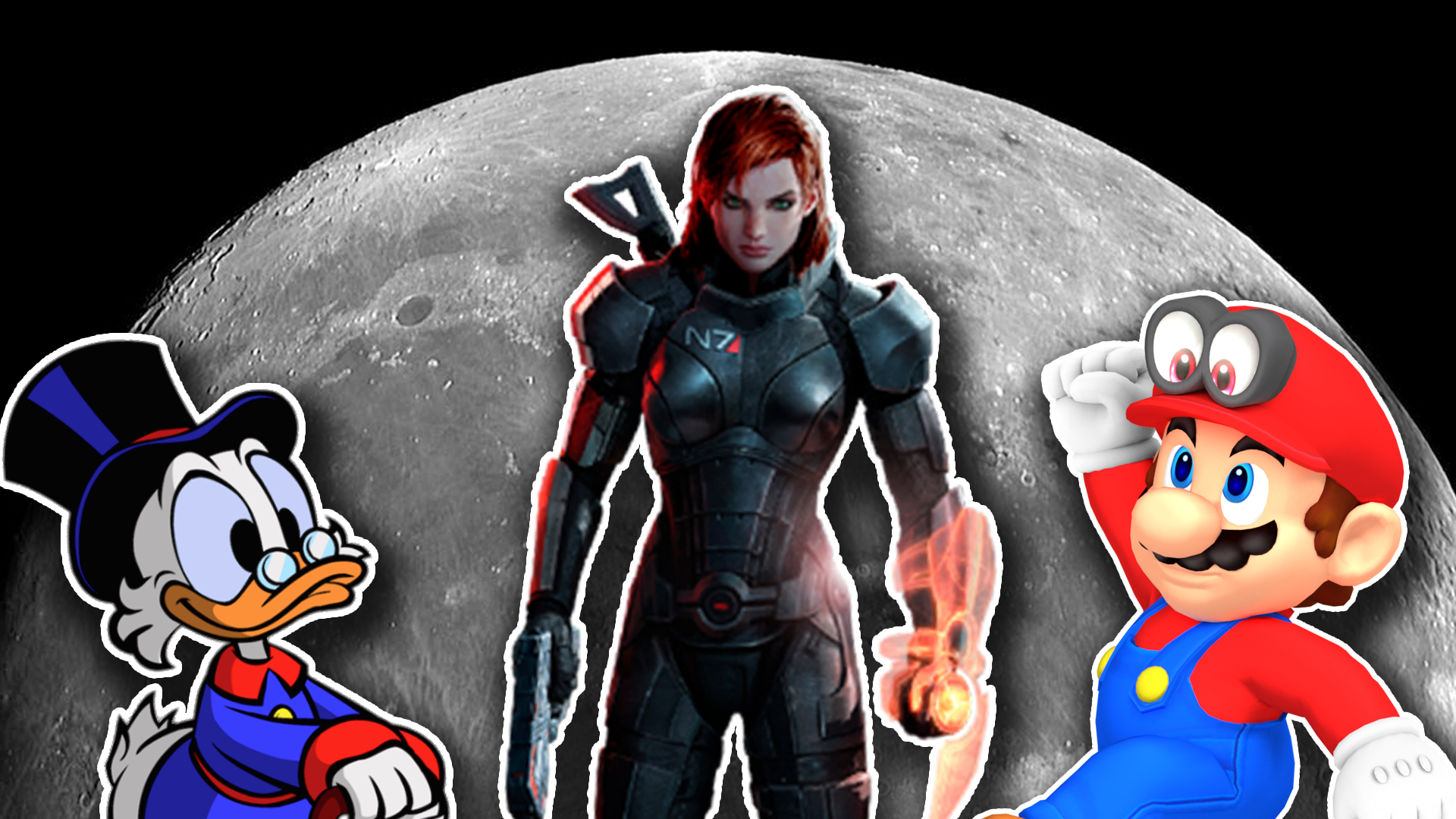 This weekend marked the 50th anniversary of the historic Apollo 11 mission and the Moon landing. Five decades ago, NASA used old computers and a lot of maths to send men to the moon and bring them back. In honour of this historic event, let’s take a look back at some of the best trips to the Moon featured in video games. 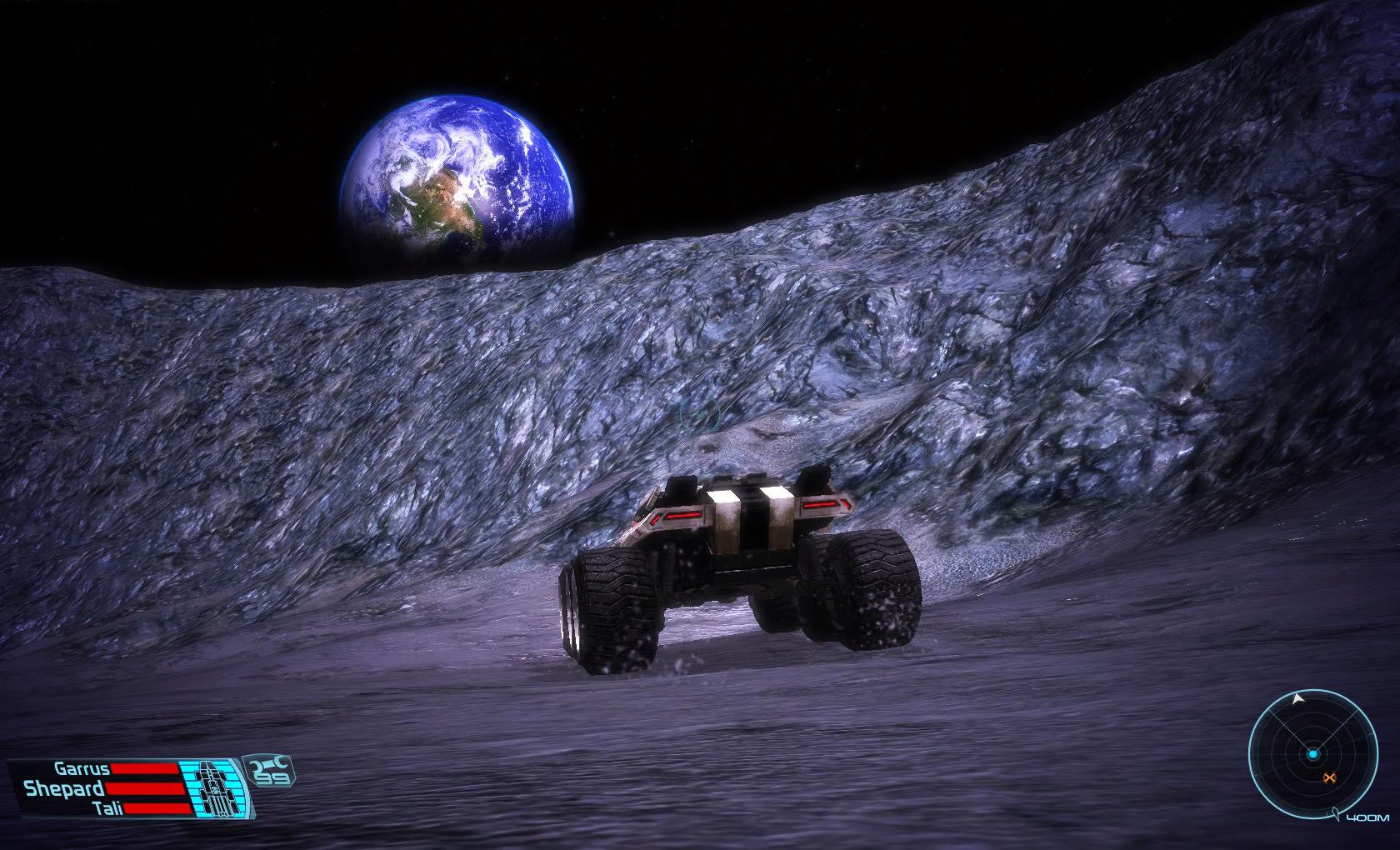 It is odd that in a game all about exploring alien planets across the galaxy, my favourite memory is from the first time I visited our little grey moon. There isn’t much to see or do on the Moon, but just getting to drive around the surface and see the Earth made me feel more like an astronaut then any other time in the game. 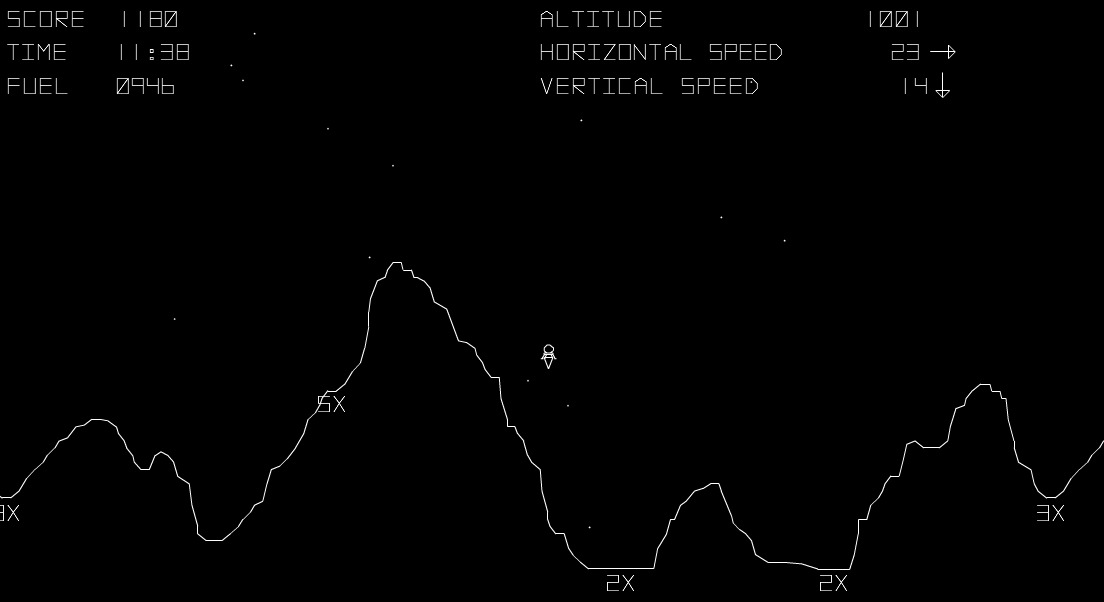 Most of the time when you visit the Moon in a video game you just teleport there or a cutscene plays and you arrive on the surface. But in Lunar Lander, the entire game is built around actually landing on the moon. A simple looking arcade game from the late 70s, Lunar Lander wasn’t the first Moon landing game but it was one of most popular. 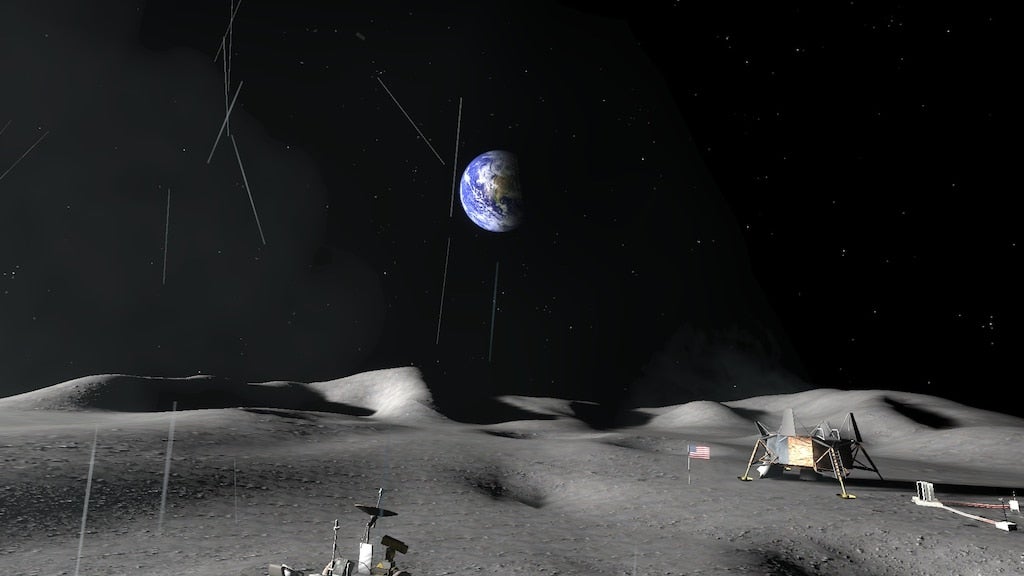 The Moon doesn’t have a lot of screentime in Portal 2 and you don’t actually get to explore it or anything. But getting to shoot a portal at the Moon, then popping up there and beating the game by doing so is such a wonderful moment. I remember seeing that big white Moon and suddenly realising what I was about to do and laughing as I pulled the trigger and shot my portal. 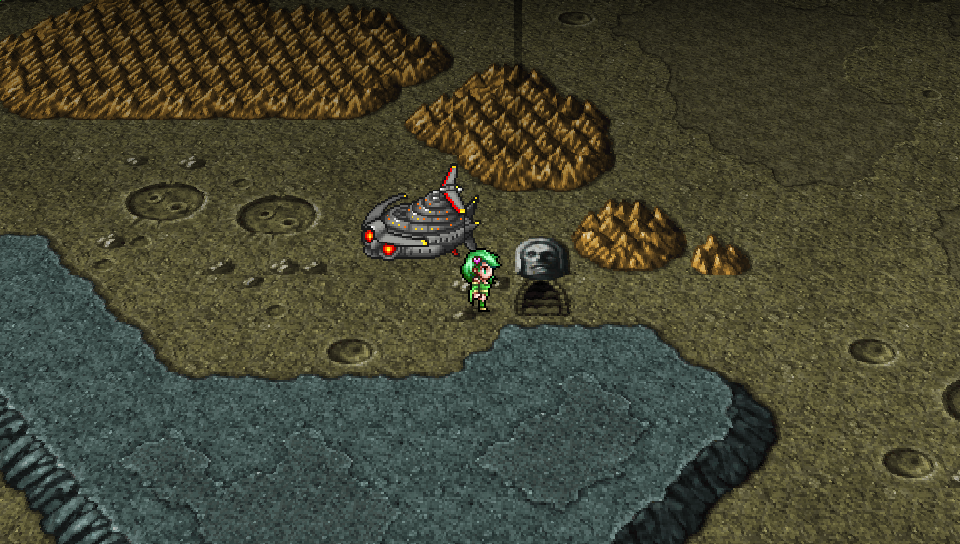 In Final Fantasy IV, players can explore the lunar surface of the Red Moon, a smaller moon that orbits the larger Moon we all know and love. This Red Moon is the home of the Lunarians, who are napping inside. Dotted across the Red Moon are some other things, including some Lunar Ruins. 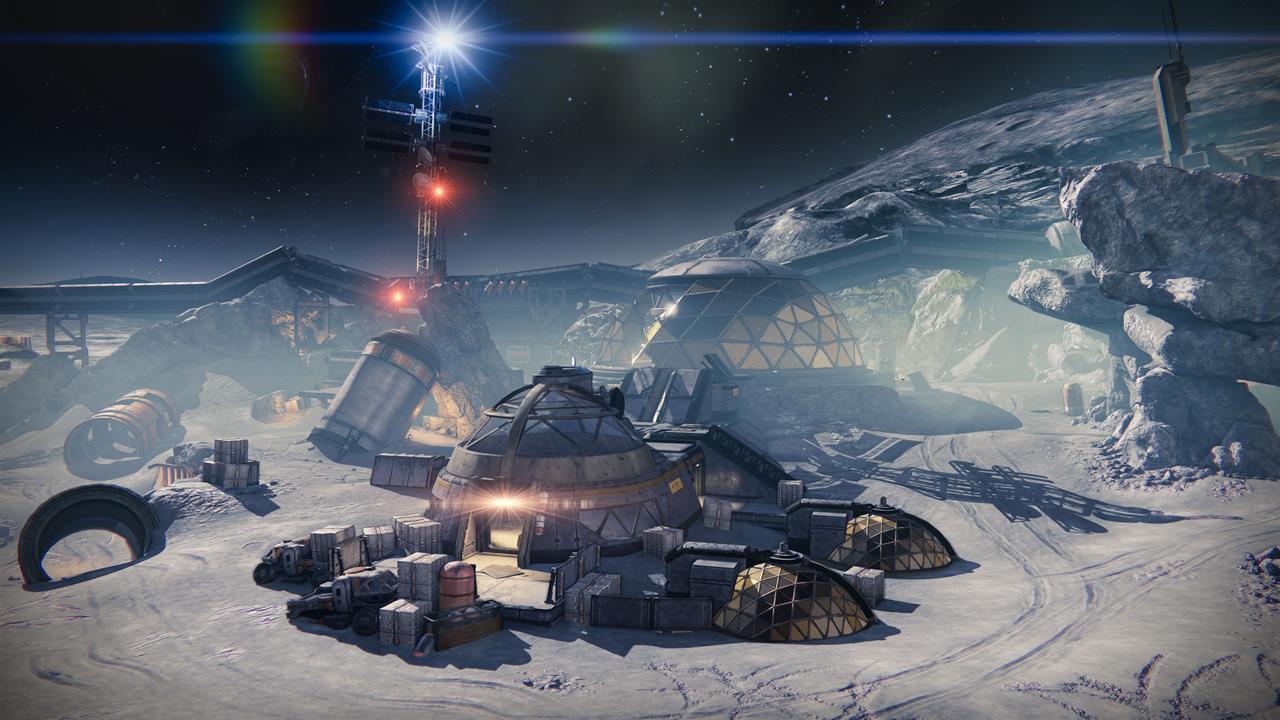 The Moon is one of the most important places in the first Destiny game developed and released by Bungie back in 2014. There are multiple missions and activities located on the moon. There is even a whole raid located inside the Moon. Weirdly, the Moon in Destiny doesn’t feature low gravity. So no super high jumps. But it does have Wizards, they come from the Moon. Or so I’ve heard. 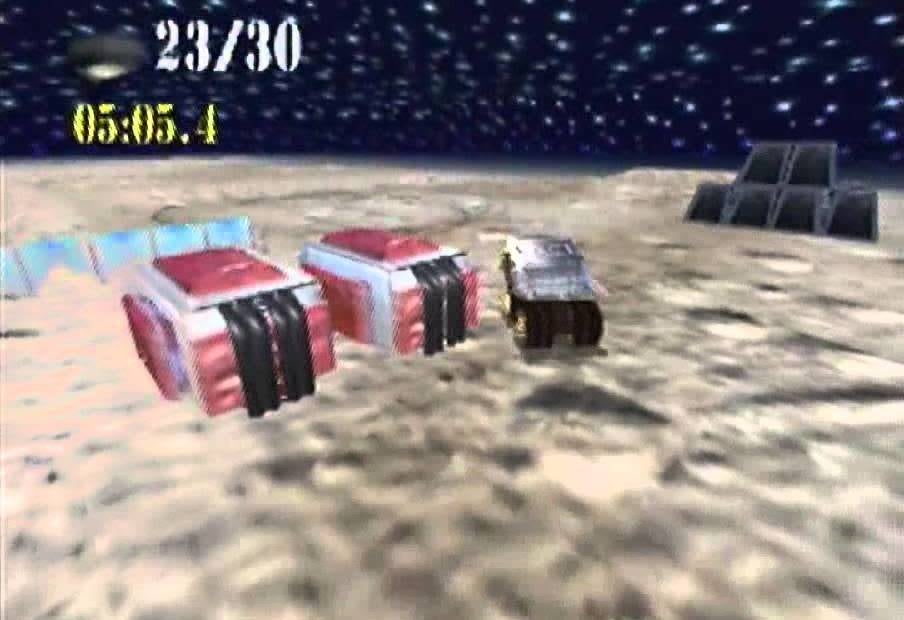 So often when you arrive on the Moon in a video game it is to explore or build. In Blast Corps for the N64, this is not the case. Instead, you are here to blow shit up as fast as possible. If you have ever wanted to skid a dump truck across the surface of the Moon and take out some buildings in the process, this is the game for you. The easiest way to play Blast Corps is via Rare Replay on Xbox One. 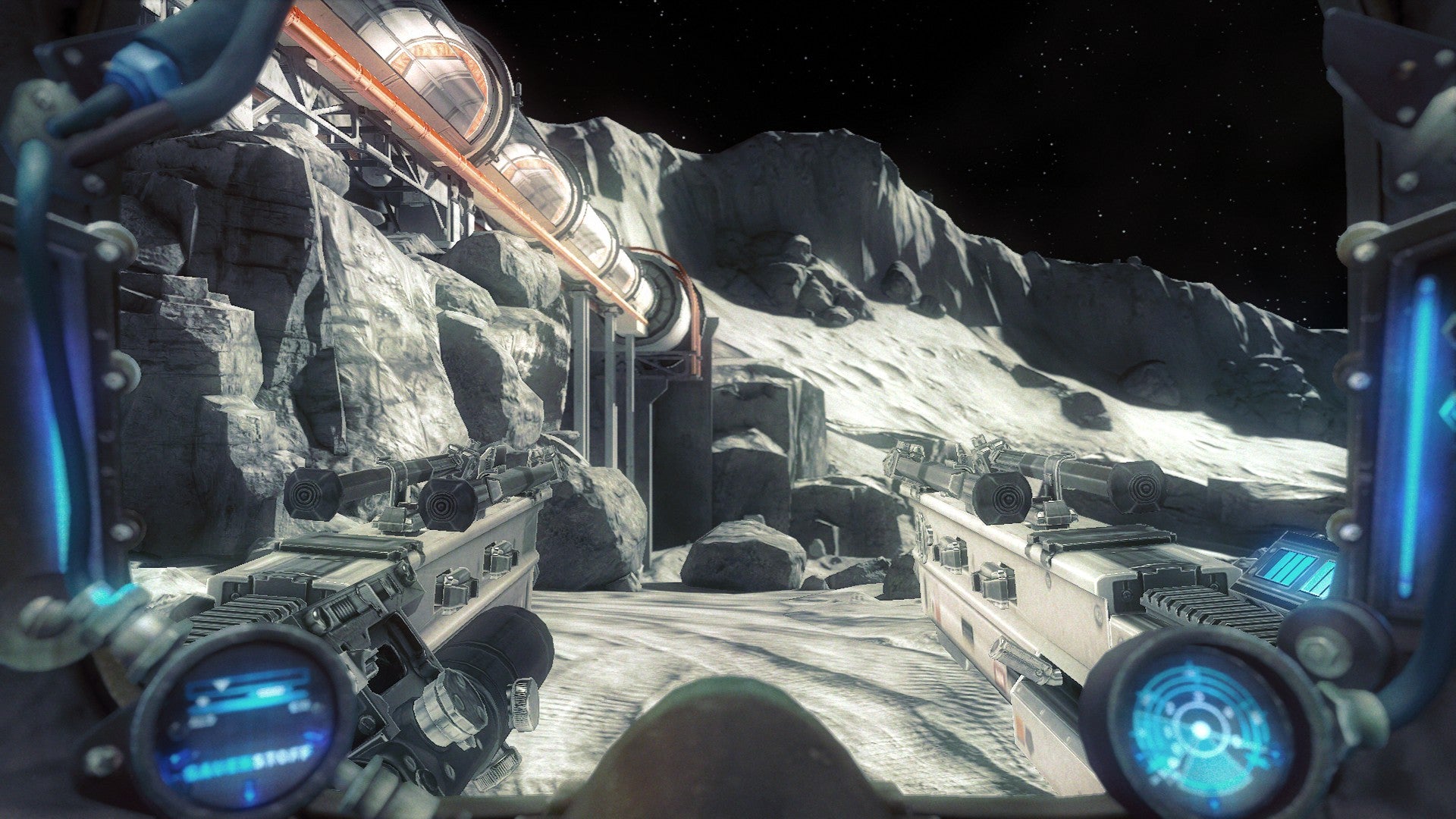 Killing Nazis is always fun and always worth doing. But eventually, it can get a bit stale. Especially if you have been doing it for a few decades. Luckily for BJ, in Wolfenstein: The New Order he gets to travel to the Moon and continue killing Nazis. Lazer rifles, low gravity and walking around the lunar surface help to really make Nazi killing feel fresh. 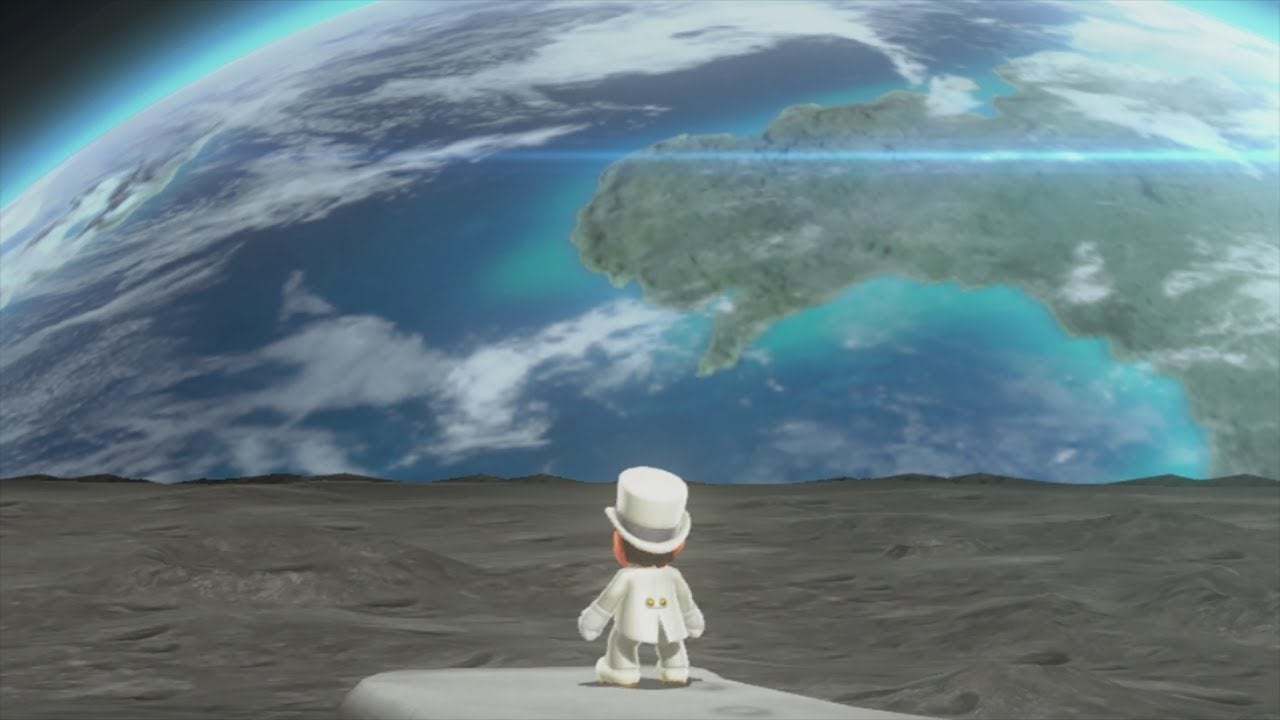 That Mario fella is always going to crazy and exotic locations and in Odyssey he travelled to the Moon to stop a wedding. A wedding on the Moon sounds really cool, but only if BOTH people want to be there. Low gravity and Mario go together like peanut butter and chocolate and help create one of the most memorable worlds in Odyssey. 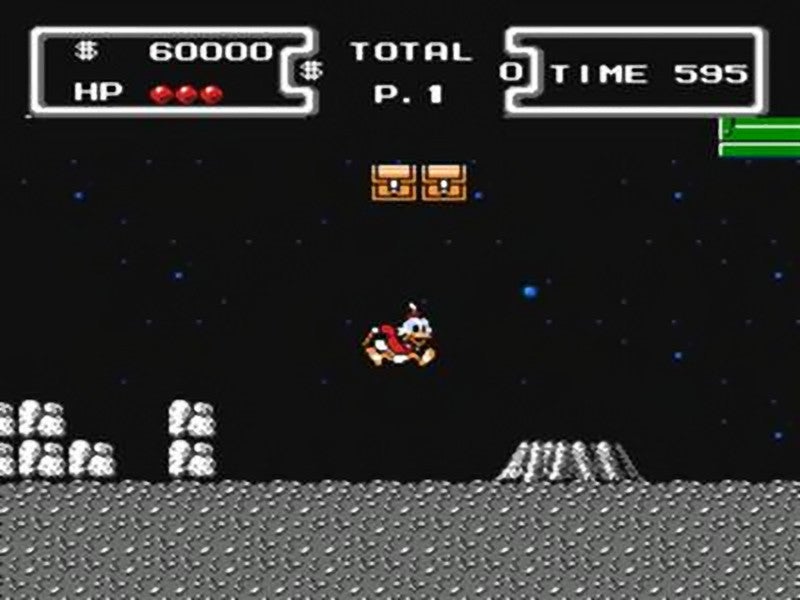 The Moon level in Ducktales is not empty or peaceful at all. Instead, it is filled with enemies and underground bunkers, which are also packed full of enemies. But the real star of this level is the music. “The Moon Stage Theme” has become one of the most popular pieces of chiptune music. It even appeared in the new Ducktales cartoon, with lyrics! 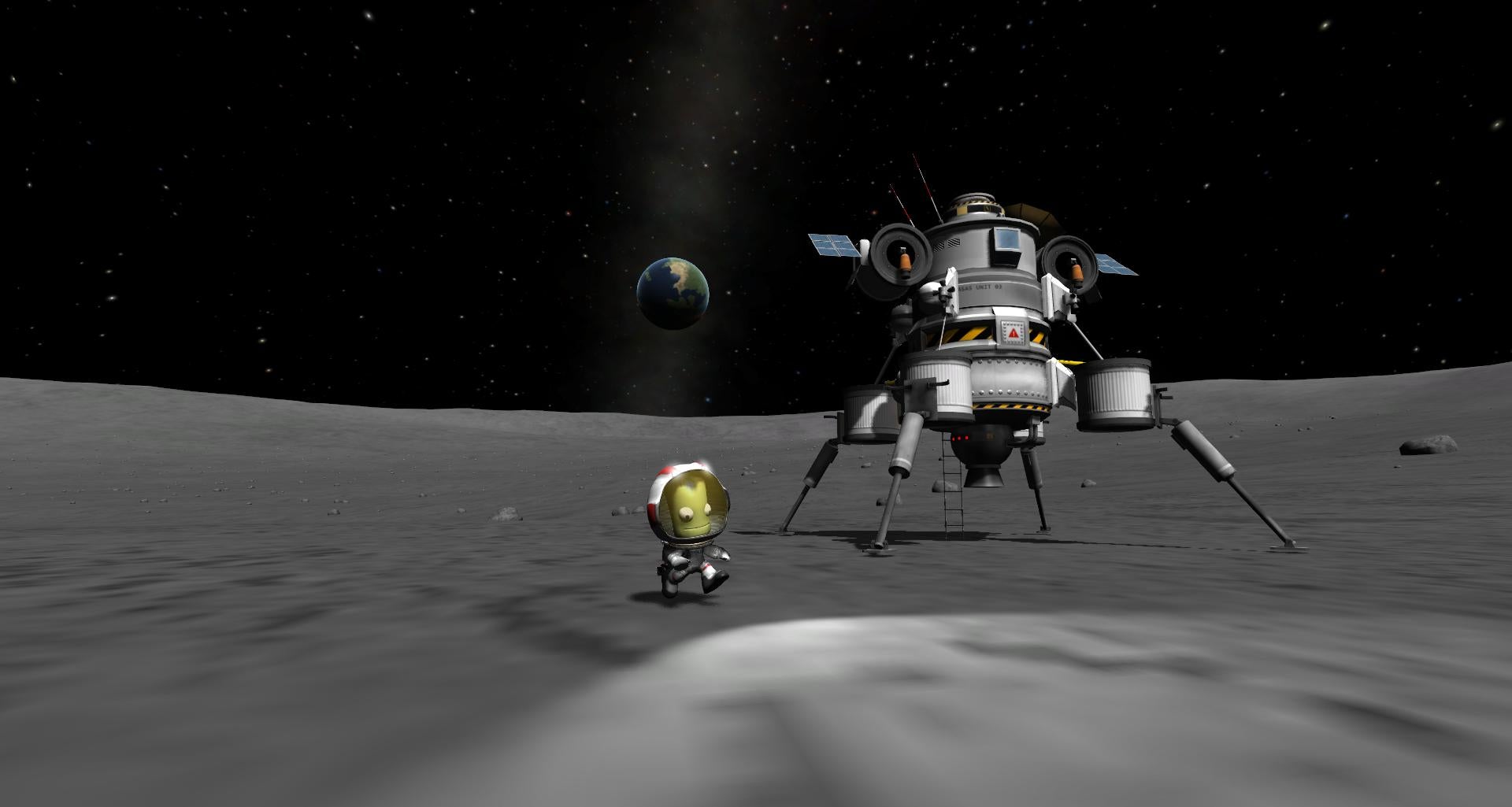 Usually getting to the moon is easy in most games. You teleport there or beat a level to reach the Moon level. Simple stuff. Getting to the moon in Kerbal Space Program is different. For first-time Kerbal players, reaching the Moon and landing on it, could take hours. A lot of these hours will be filled with failure and dead Kerbals.

But once you do make it to the Moon, which is named Mun in the game, you get to plant down a flag and hop around. Just make sure you have a plan to leave the grey little moon or you might have another dead Kerbal on your hands.

This isn’t a complete list of every moon level ever made. There are absolutely more levels featuring the Moon in other games. So what are some of your favourite lunar visits featured in video games?