Why Did I Just Read The Words ‘Equal Parts Estrogen And Adrenaline’ About A Female Comic Team In 2019? 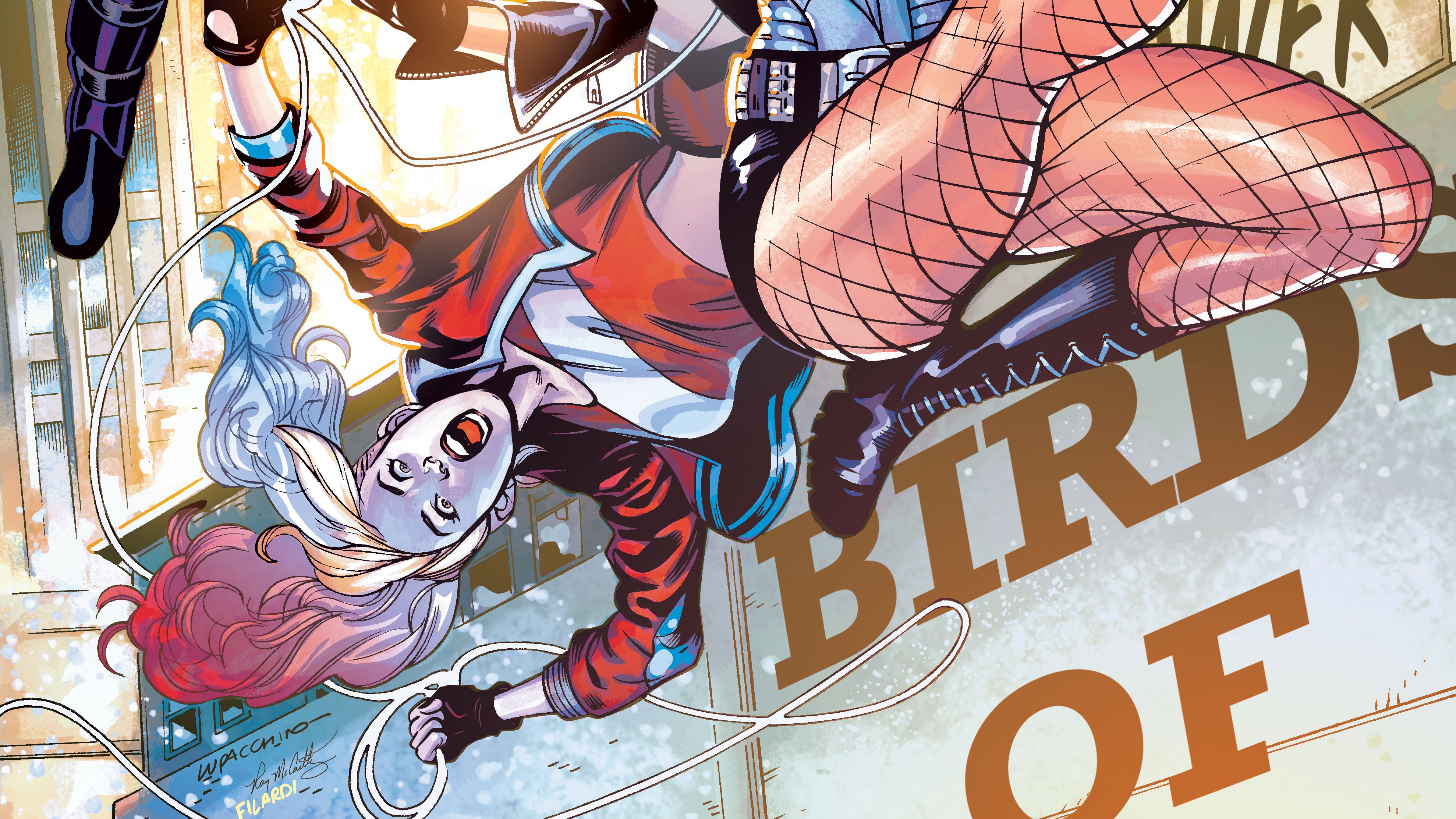 Revealed by DC Comics before San Diego Comic-Con officially kicks off, the new ongoing monthly Birds of Prey book will be penned by Brian Azzarello and features art from Emanuela Lupacchino, Ray McCarthy, and Trish Mulvihill.

The new series will star an updated iteration of the team, with stalwarts Black Canary, Huntress, and Renee Montoya now joined by none other than Harley Quinn. Though it’s not billed as any kind of tie-in, it feels oddly familiar when you consider the Warner Bros’ feature film on the way titled Birds of Prey (and the Fantabulous Emancipation of One Harley Quinn) featuring… Harley Quinn, Black Canary, Huntress, and Renee Montoya.

Azzarello said in the press release, “Having Harley involved screws with the new BOP dynamic… Canary, Huntress and Montoya have a lot of damaged baggage. Ema and I are gonna unpack it.” But he also said something else…

“Tonally, this series will surprise many readers,” Azzarello continued. “Ema and I are pushing the envelope, both character-wise and plot-wise, with equal parts estrogen and adrenaline.”

Estrogen and adrenaline are both hormones and let’s be honest, no one says the word estrogen in a context like this without meaning “lady stuff.” It’s a weird, not to mention outdated, way to describe a book about one of the most famous superhero teams. Frankly, I’m surprised he didn’t say “girl power.”

Take for instance Lupachinno’s language about the same book: “This will be a lovely opportunity to bring these women to life and let the reader feel their emotions. I’ll give them their energy and power.” It puts the women (not boiled down to their hormones) and their power, front and centre.

Azzarello is a pretty big name in the comics world so it makes sense DC would want to put him on this title, but it makes less sense when you consider two things. First, the controversial reception to his work on Wonder Woman in years past, drastically altering her and the Amazon’s origins. Second, there’s the odd context of this story echoing the upcoming film which is very much a women-focused project.

The Birds of Prey movie story is being spearheaded by Margot Robbie and specifically an effort to bring her out of the shadow of the Joker and his abuse. It’s even making sure Harley’s costumes are less male-gazey than they were in Suicide Squad. The film features two women behind the camera, with Cathy Yan directing and Christina Hodson writing.

There are plenty of talented women who could have been hired to write the new Birds of Prey comic, it’s disappointing DC didn’t think of them or the current climate.

Here’s the full cover and preview pages DC released along with the announcement: 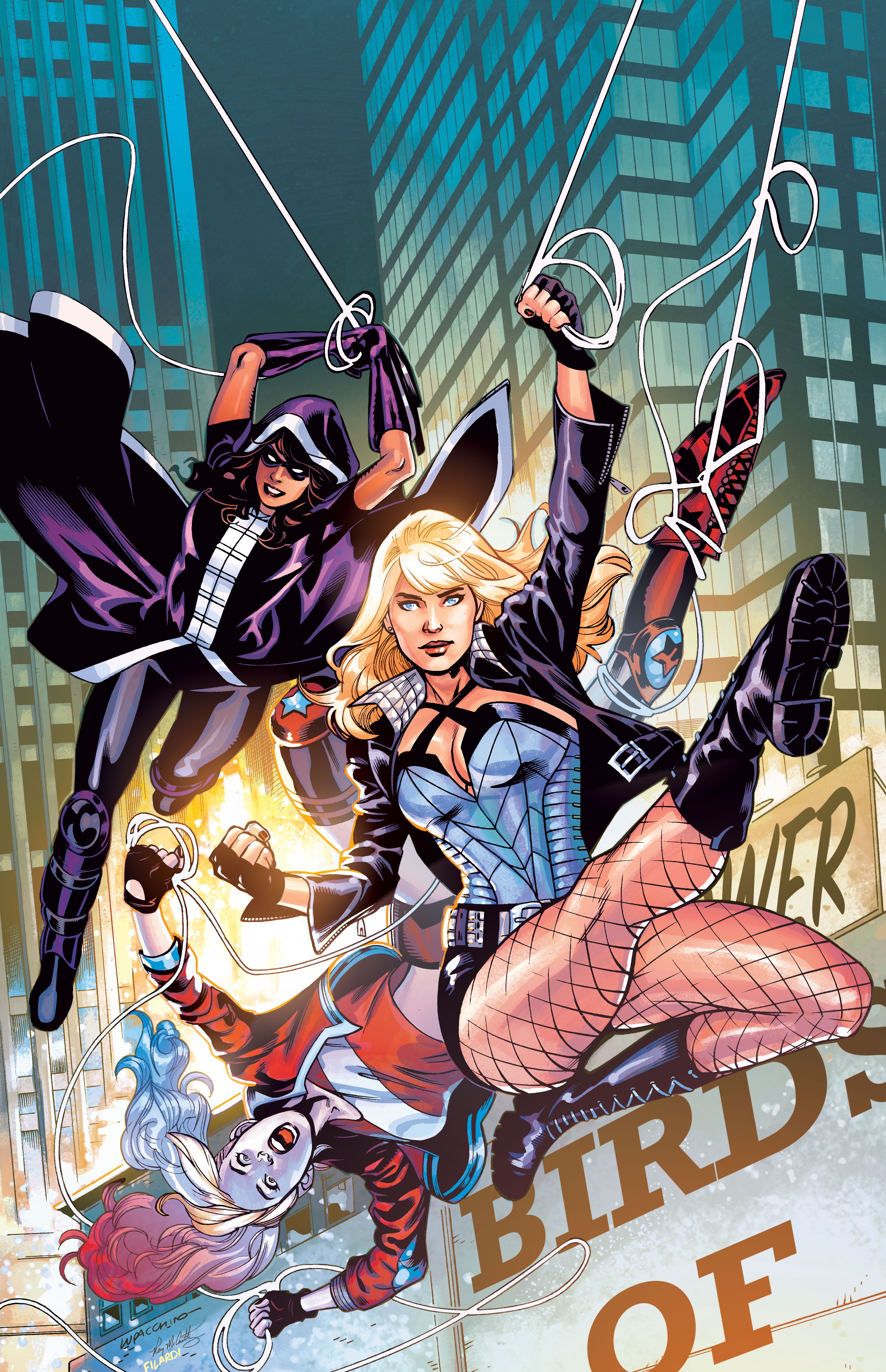 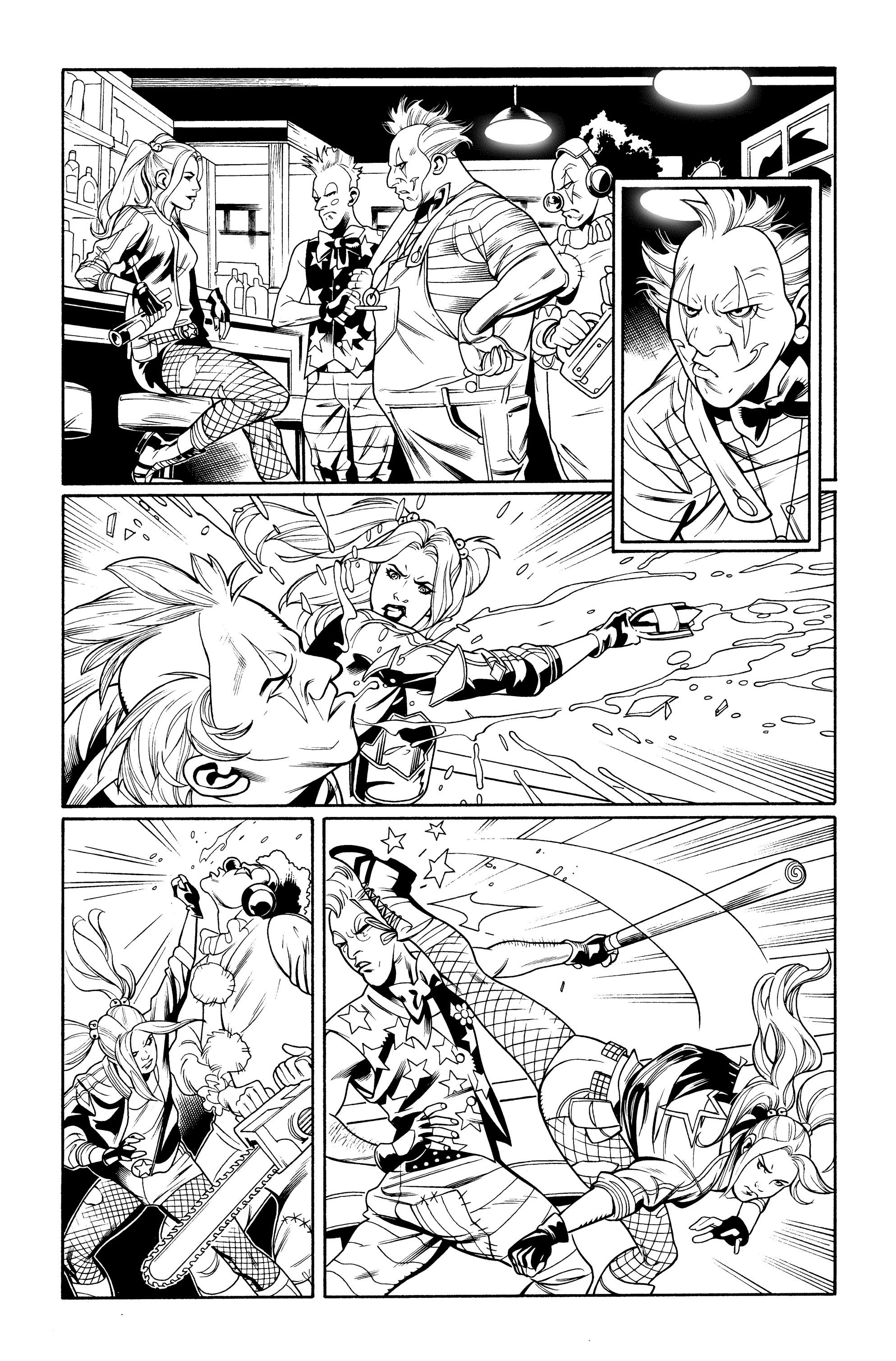 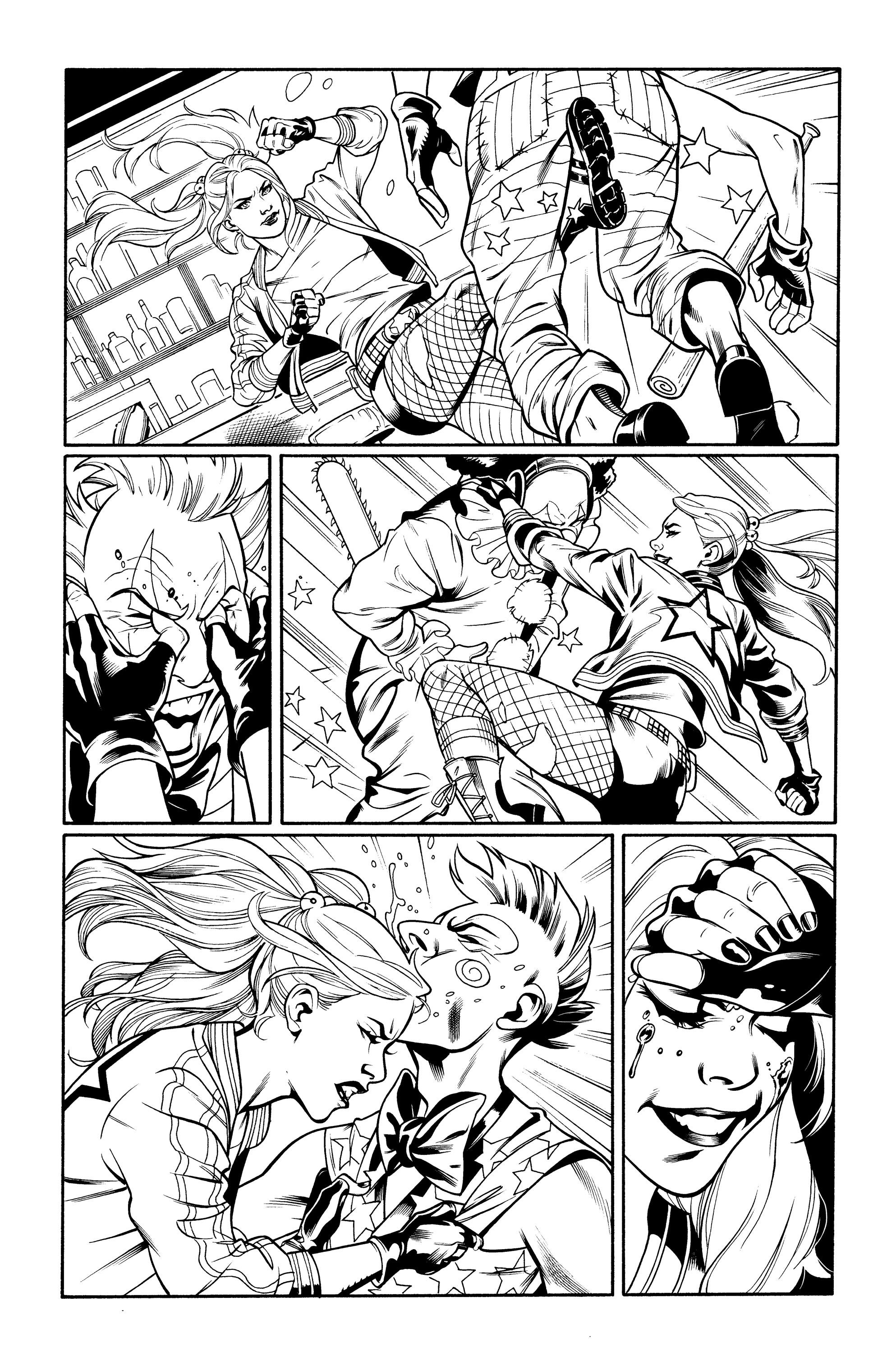 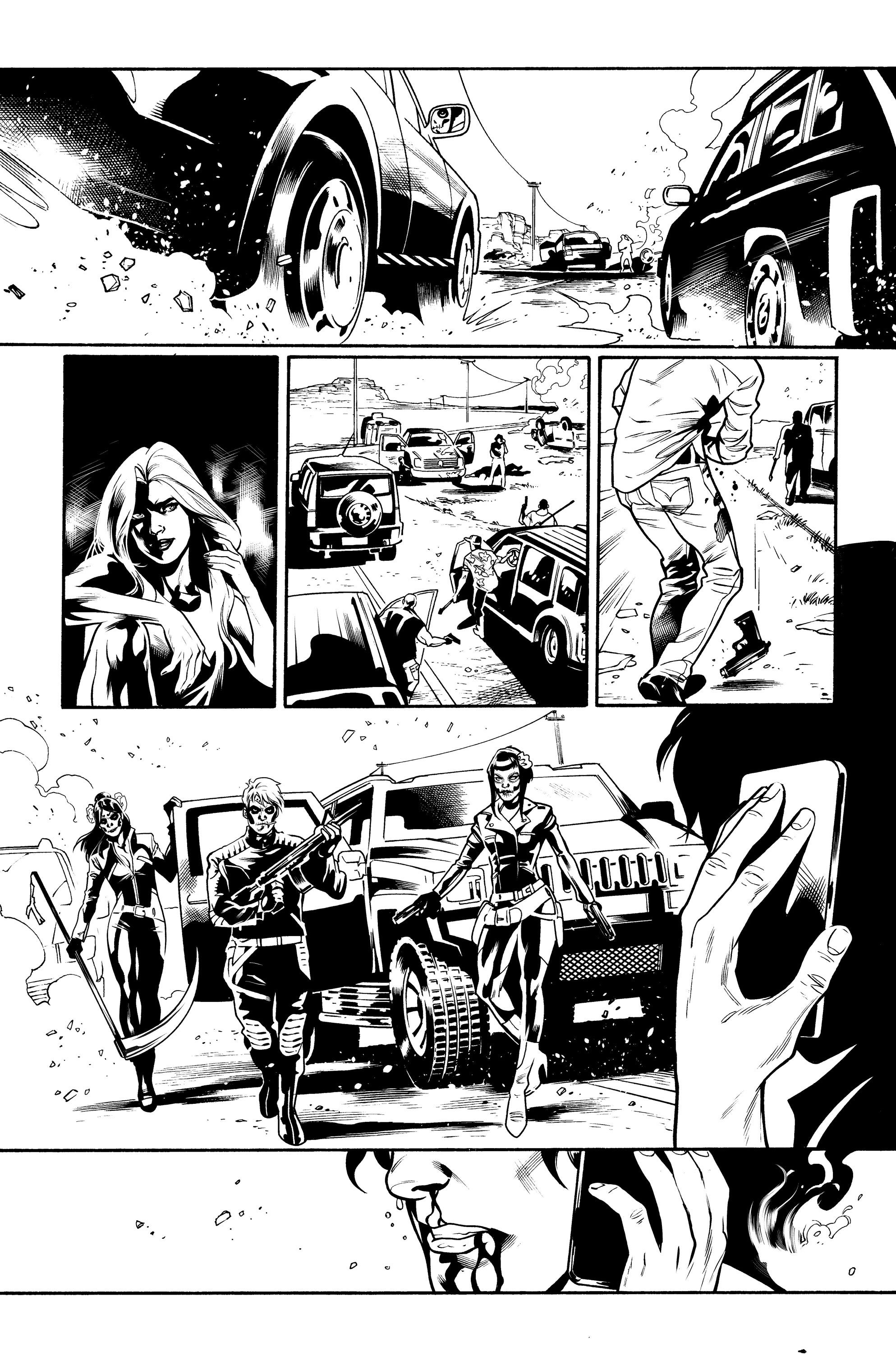 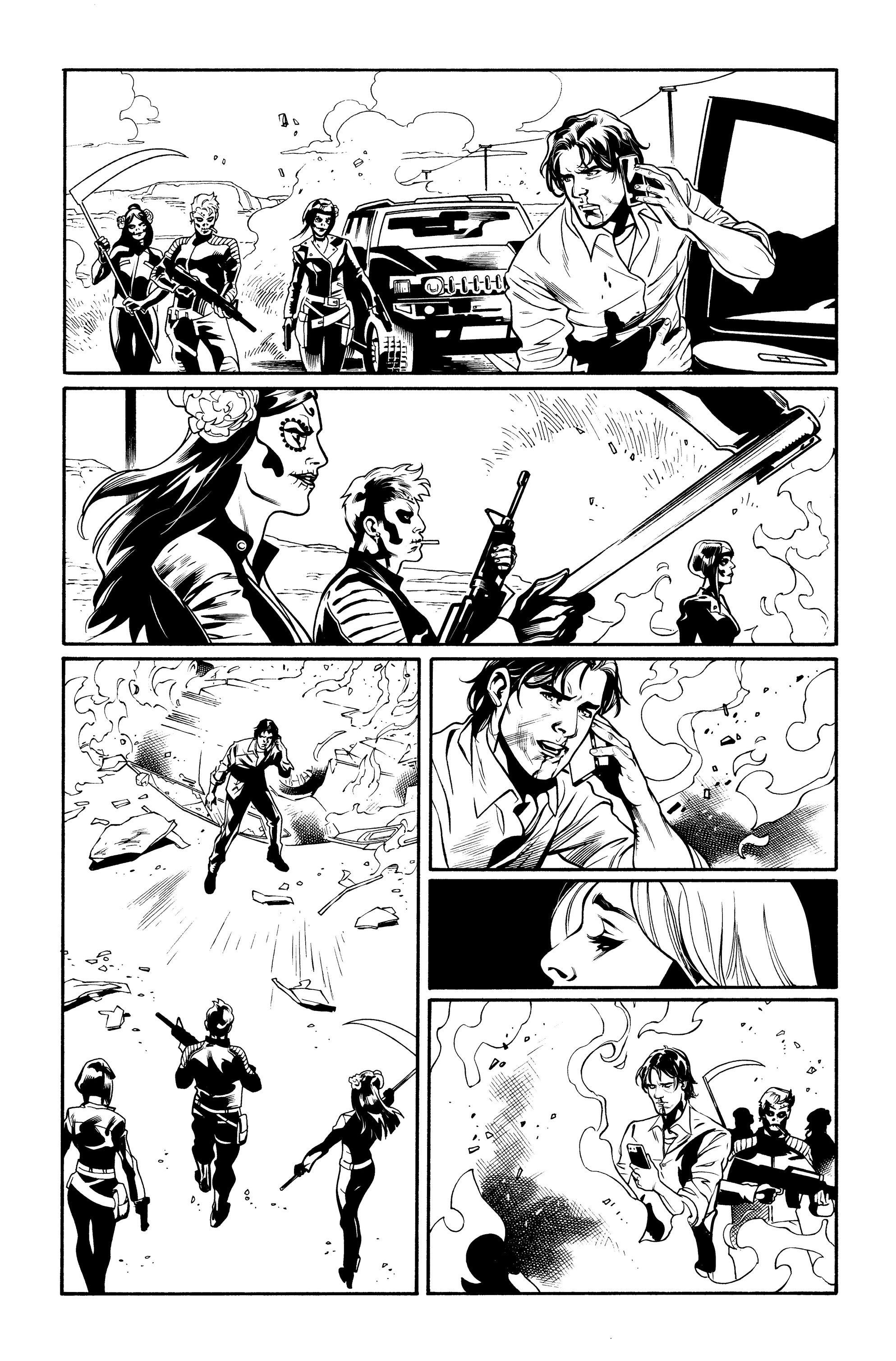 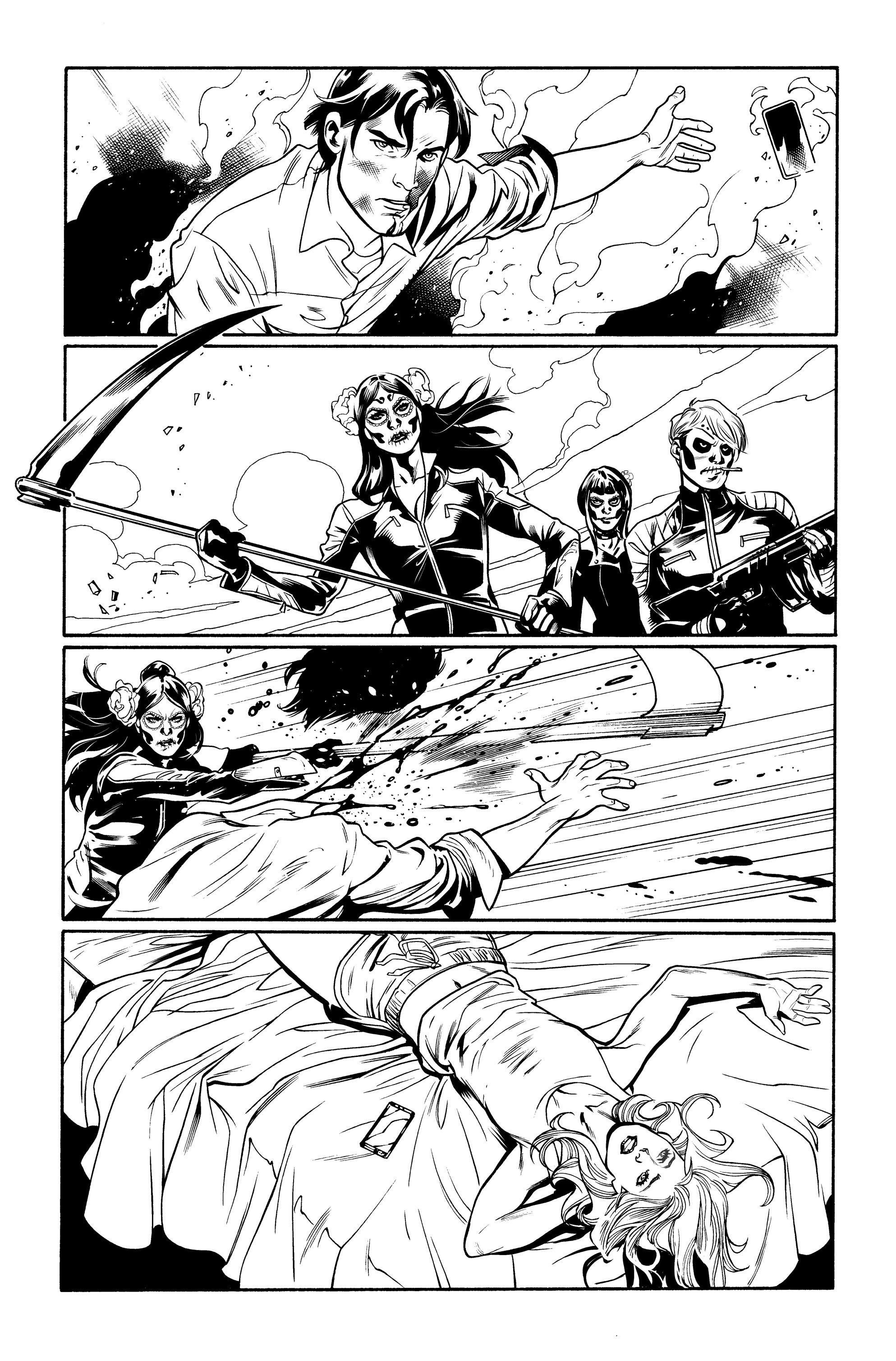 The plot for the new arc was described thusly:

Black Canary’s life has spiraled out of control: her personal life is going through the wringer and her band is in crisis. An old flame resurfaces only to flicker out and set Dinah on an all-new mission against an all-new opponent: Las Esposas de la Muerte. The only thing Dinah can be grateful for is the fact that she’s not alone, as Huntress finds herself on a collision course with Black Canary’s quarry at Detective Montoya’s urging. Meanwhile, Harley Quinn has resurfaced outside of Gotham City and out of the Suicide Squad, with a new lease on life that is sure to make everyone’s life more complicated. And that’s only the first five pages of this dynamic new ongoing series!

Birds of Prey #1 will hit stores on October 31.