Why The First EarthBound Wasn’t Released Outside Japan 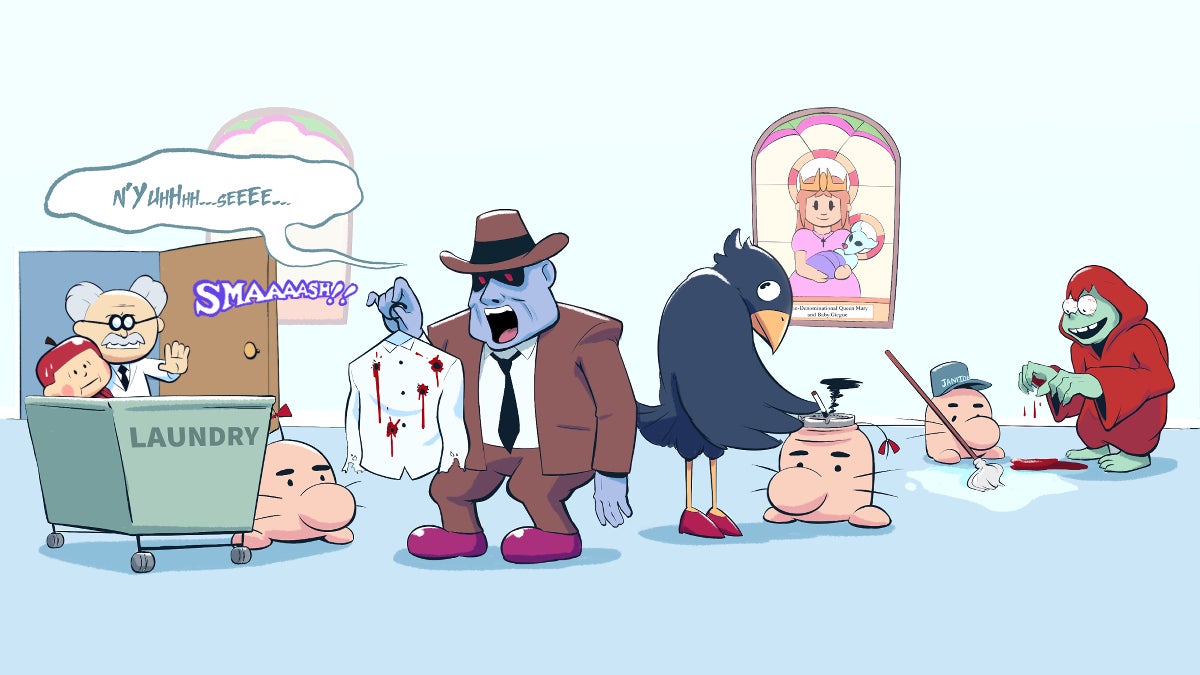 When Nintendo released it as Earthbound Beginnings on the Wii U, the innovative, beloved role-playing game Mother finally made it to the West. But back in the early 1990s, Nintendo had every intention of launching it for the 8-bit Nintendo Entertainment System in America. It just didn’t work out.

Nintendo of America planned to give Mother, then titled Earth Bound, the same big marketing push that it had given to Dragon Quest and Final Fantasy before it.

While circumstances prevented Nintendo of America from releasing the English version of the game for over 25 years, dedicated fans got their hands on the cult classic a bit earlier than that, thanks to the auction of a prototype copy.

27 July 2019 is Mother’s 30th anniversary. To celebrate, we wanted to look back on how it almost got released on the NES at that time. (OK, perhaps it didn’t happen quite like this.)