All Of The Coolest Trivia Revealed On The Avengers: Endgame Blu-ray

When the newly crowned highest-grossing film of all-time comes home, it doesn’t need many bells and whistles. People being able to experience Avengers: Endgame in their homes is likely enough. And the release, which has about an hour of special features, leans into that. It doesn’t give us a lot but what it gives us is good.

There are six deleted scenes (which we discussed with the writers here, so definitely check that out), a gag reel, and seven featurettes ranging in length that collectively run 46 minutes. Those are largely nostalgic, as they look back at the Marvel Studios careers of Stan Lee, Robert Downey Jr., Chris Evans and Scarlett Johansson, only getting into the nuts and bolts behind the scenes a little bit with featurettes on the directors, the Women of the MCU, and “Bro Thor.”

If that was the entirety of the release, it would be a little disappointing, as if Marvel Studios was holding back for a larger release in the future. Which, you have to assume, it probably is.

The real gem on the disc, however, is the commentary track comprised of directors Joe and Anthony Russo and writers Christopher Markus and Stephen McFeely. The four men (who collectively wrote and directed Captain America: The Winter Soldier, Captain America: Civil War, Avengers: Infinity War, and Avengers: Endgame) have an excellent, honest rapport, and listening to them talk about the film offers not only a lot of really cool little tidbits but some real reflection on the entire process.

For the most part, the discussion focuses on things we kind of knew sub-textually but are interesting to hear about specifically — why this character did this, why they chose to show that. For instance, it’s pointed out how many of the scenes in Endgame work because the audience is bringing their knowledge all of the other MCU movies into it.

They explain how the scene in the elevator with 2023 Captain America taking the sceptre from the Hydra agents works because not only do you have the knowledge of what Cap has to do in this movie, but who these people are from The Winter Soldier, and the expectation of the elevator fight. Same goes for the scene between Tony and his dad, Howard. That only has an emotional impact because we’ve seen Howard all through his life, and we’ve seen Tony’s complex relationship with him. The audience carries all of that into the scene. 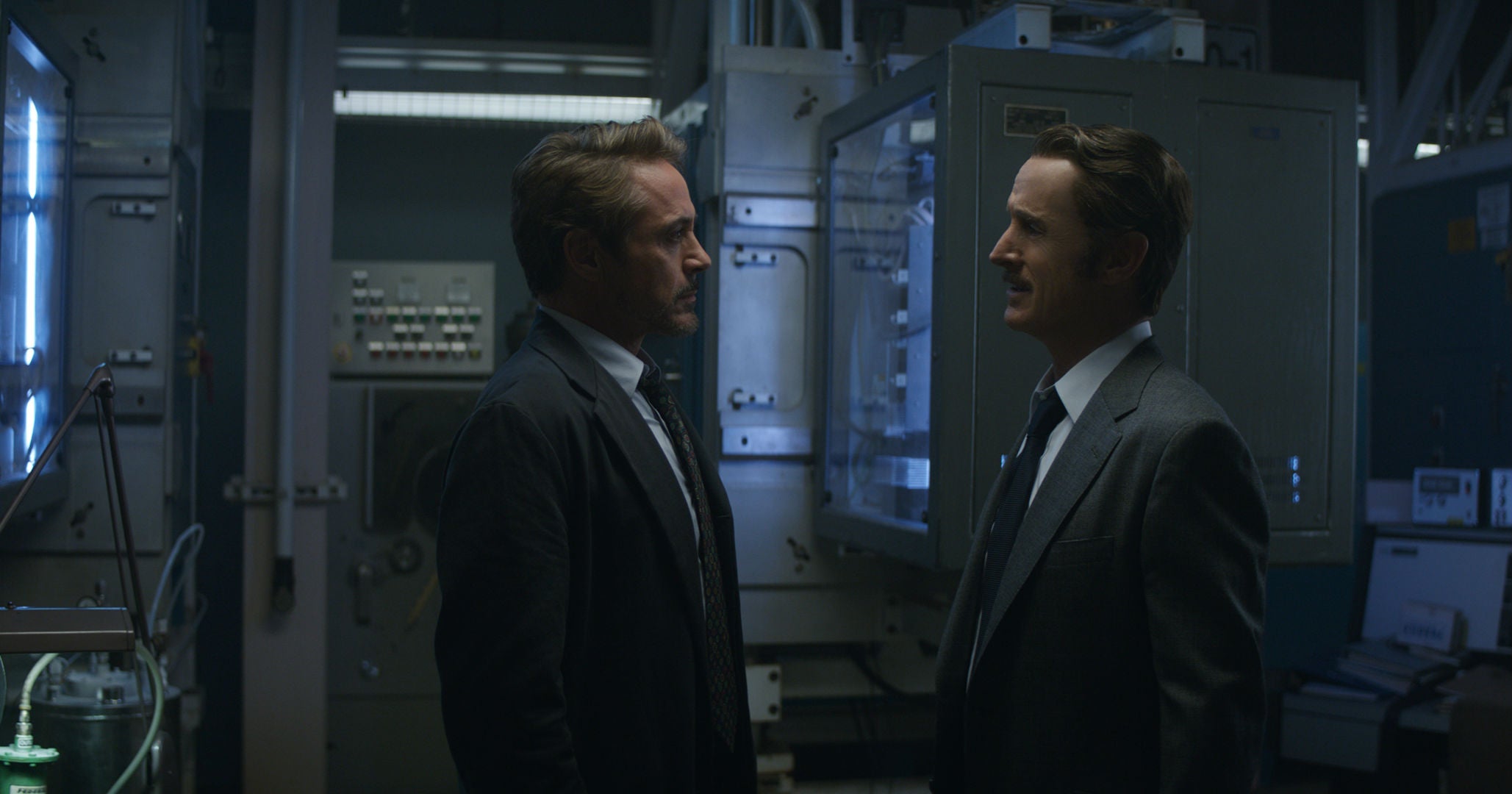 There are tons of examples like those where the directors and writers applaud the way serialised movie-making in the MCU makes their jobs that much more rewarding. Even more interestingly, though, they do point out that it has its downsides. The group defends moments of fan service in the movie, such as Cap lifting Mjolnir, but admits those things only work because the fans are so invested.

They believe if someone comes to the movie without that attachment, they won’t work, and acknowledge as much. They’re 100 per cent playing to the crowd. However, they’re also not afraid to point out holes in logic they skip, such as Cap being so good with the hammer so quickly, or that they have no idea what happened when he reunited with Red Skull off-screen on Vormir.

Discussions even go as deep as the Russos admitting the one year wait between Infinity War and Endgame was probably just the right amount of time for people to be really excited about what comes next but not forget about it completely. But if the movie had taken a longer or shorter time to release, maybe the impact wouldn’t have been as strong.

Then, of course, there is a near-endless stream of awesome Easter eggs pointed out, and quick behind-the-scenes revelations. Here are some of our favourites: 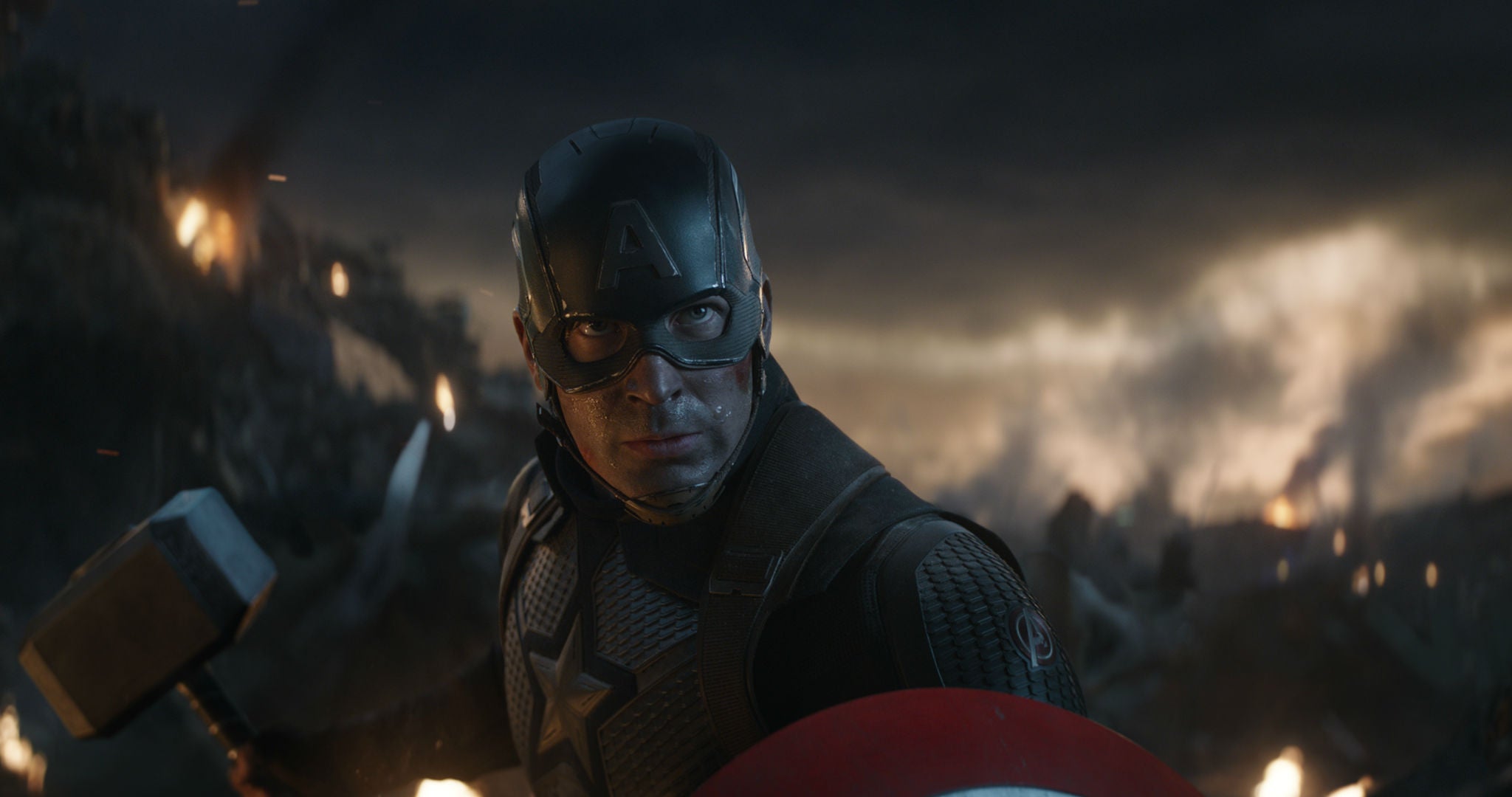 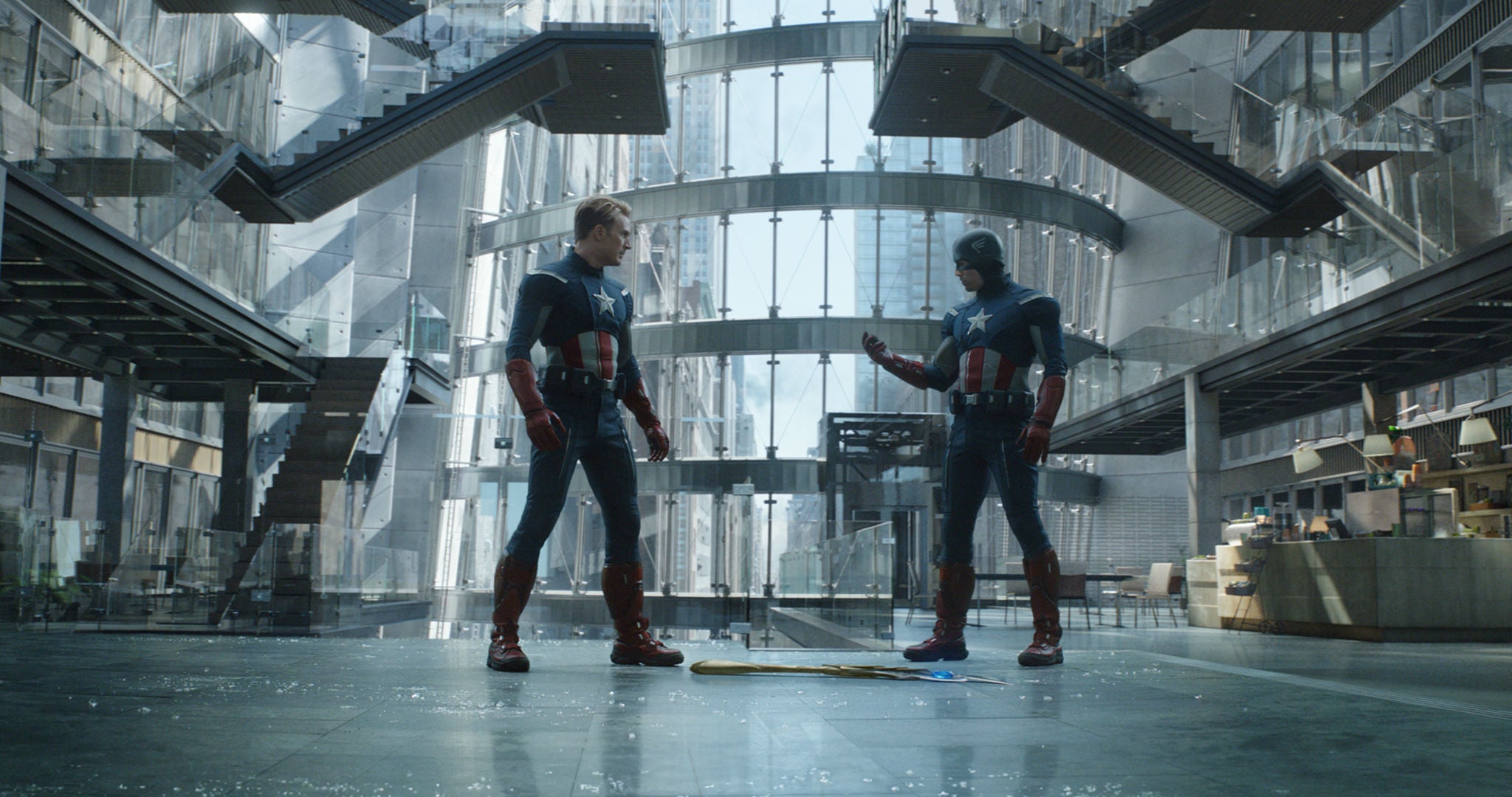 Cap vs. Cap is a pivotal moment for… Cap. 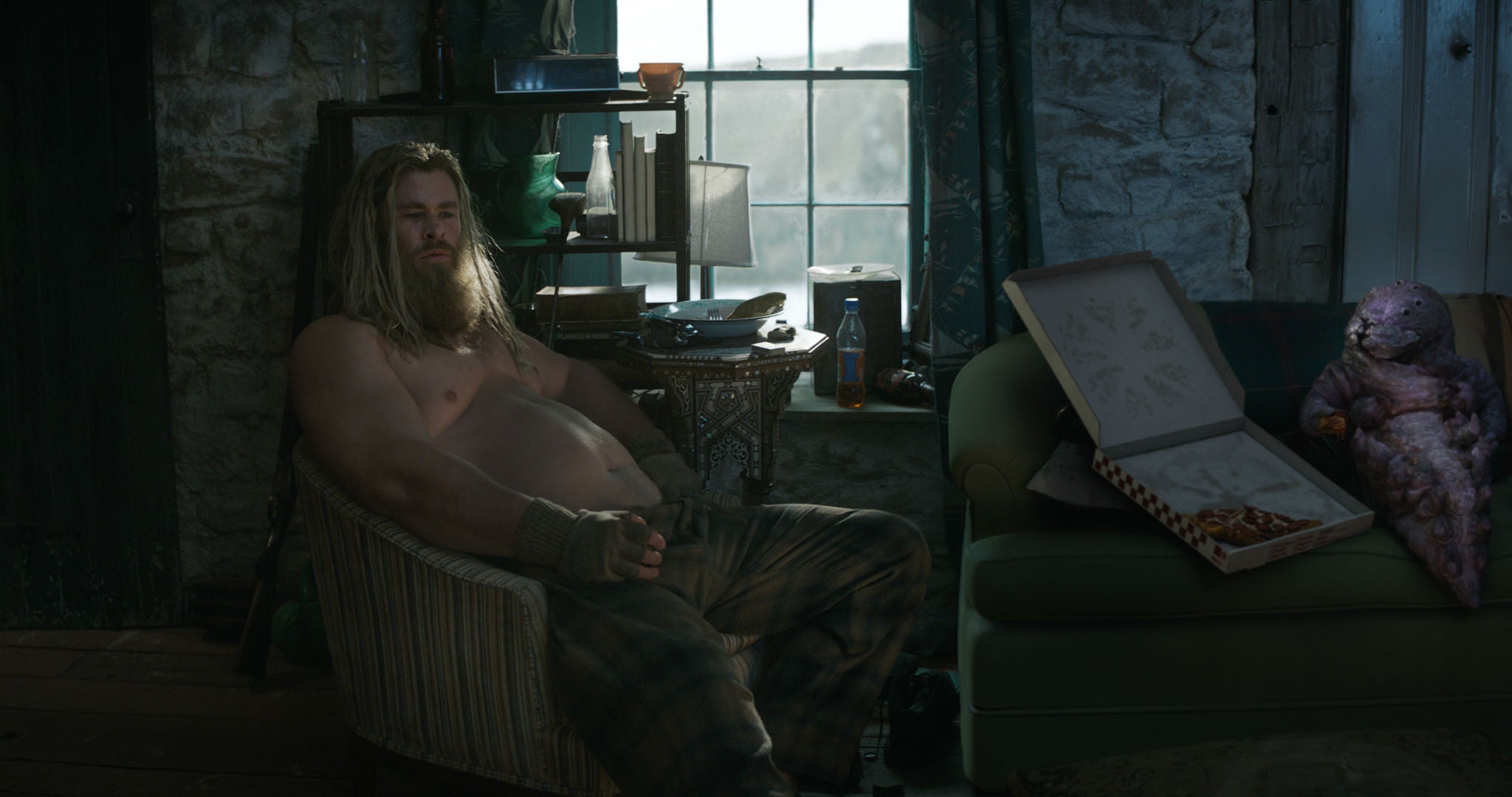 Just dropping in to take a break during a long article. 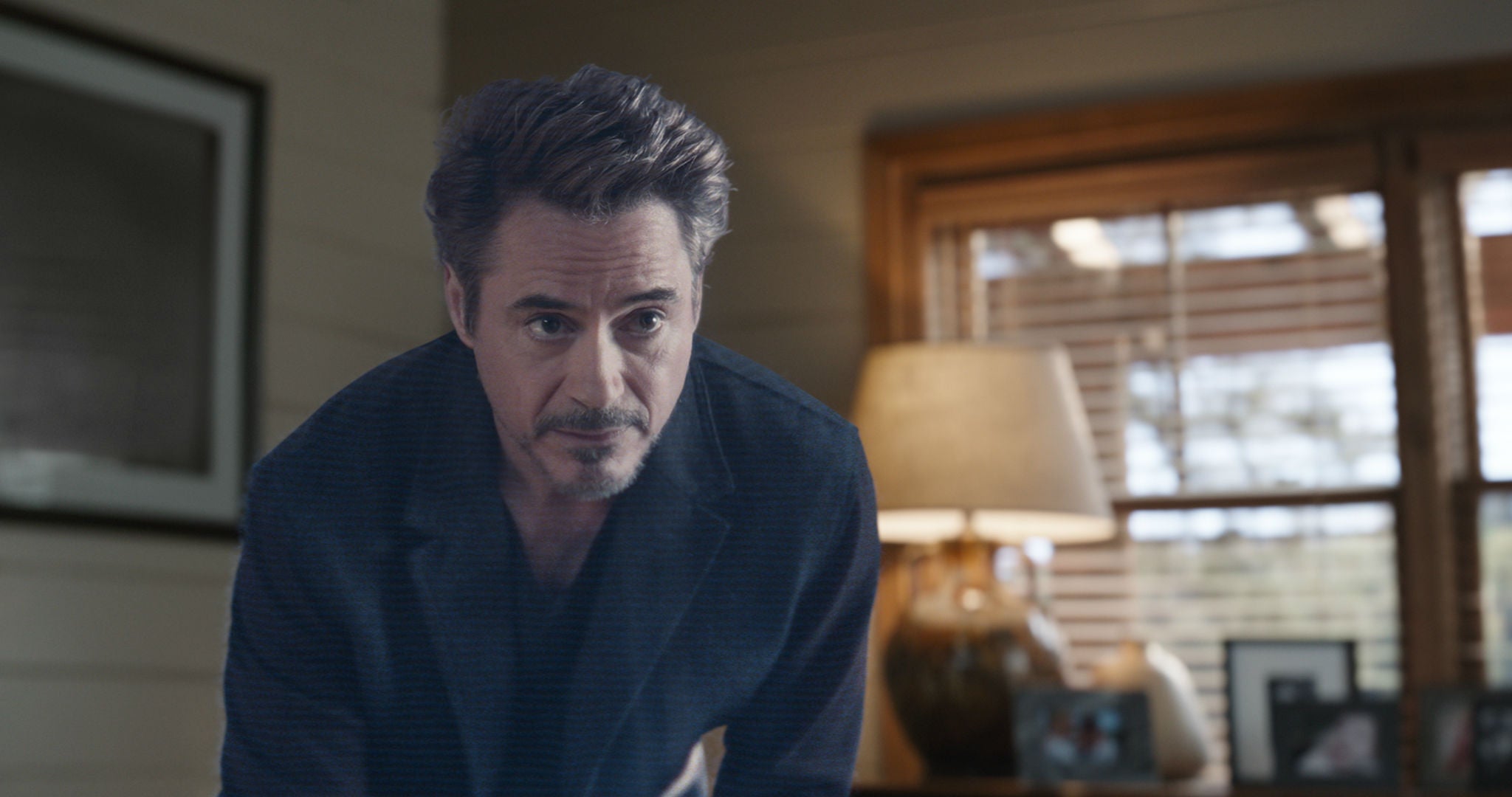 Avengers: Endgame, with all these features, is on digital now. It comes to Blu-ray August 14.