Weta, who in addition to being a special effects house are also a merch company, have a bunch of Apex Legends stuff coming out, ranging from little vinyl figures to more expensive statues.

Statues first: they’ll be out in December, stand around 9 inches tall and cost $US100 ($148). They’re called figures, but since they’re set in elaborate poses and are 100 per cent immovable, I’m calling them statues. If you’re wondering how they look so close to the in-game characters, it’s because each statue was rendered from Respawn’s actual 3D models. 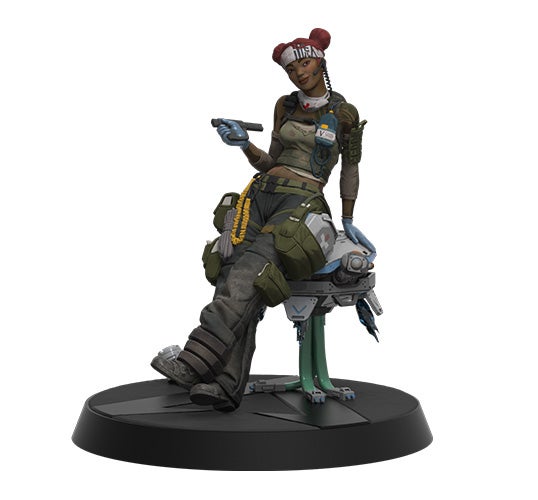 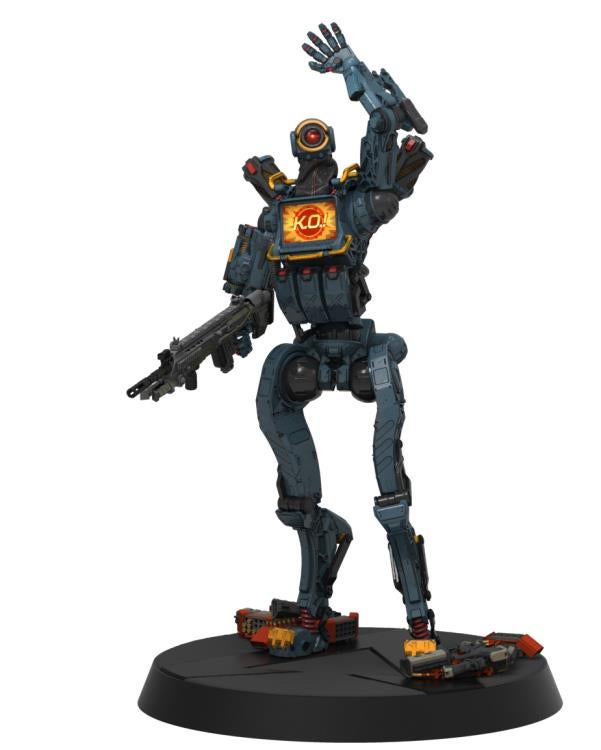 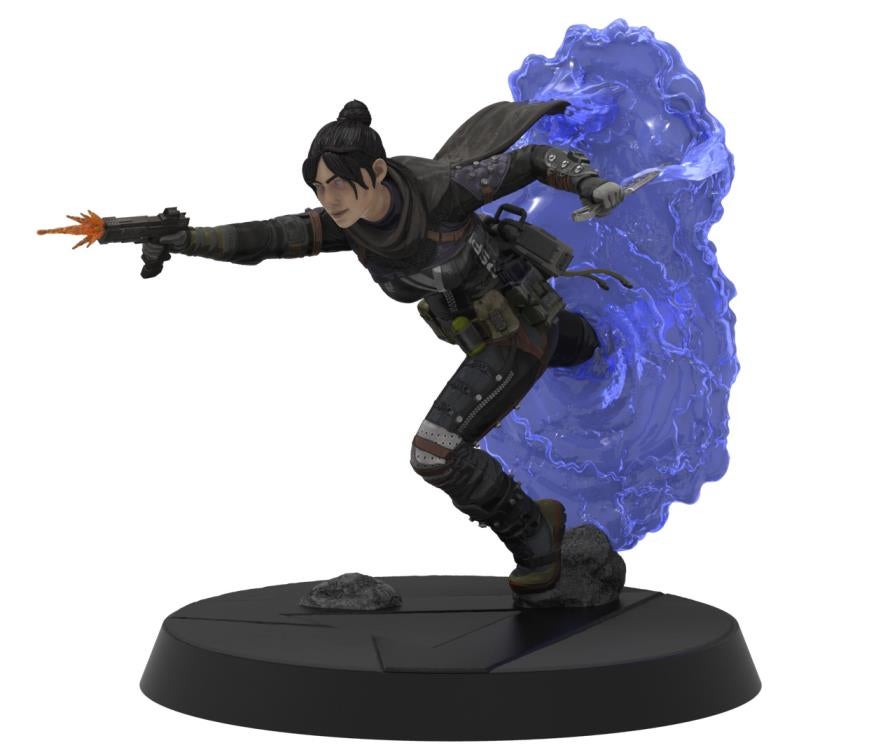 Next up are the smaller vinyl figures, which cost $US30 ($44) and will be out in November. These are more stylised, in the same way many of Weta’s other figures are, and that’s fine, because like their Lord of the Rings figures it’s very tastefully done. 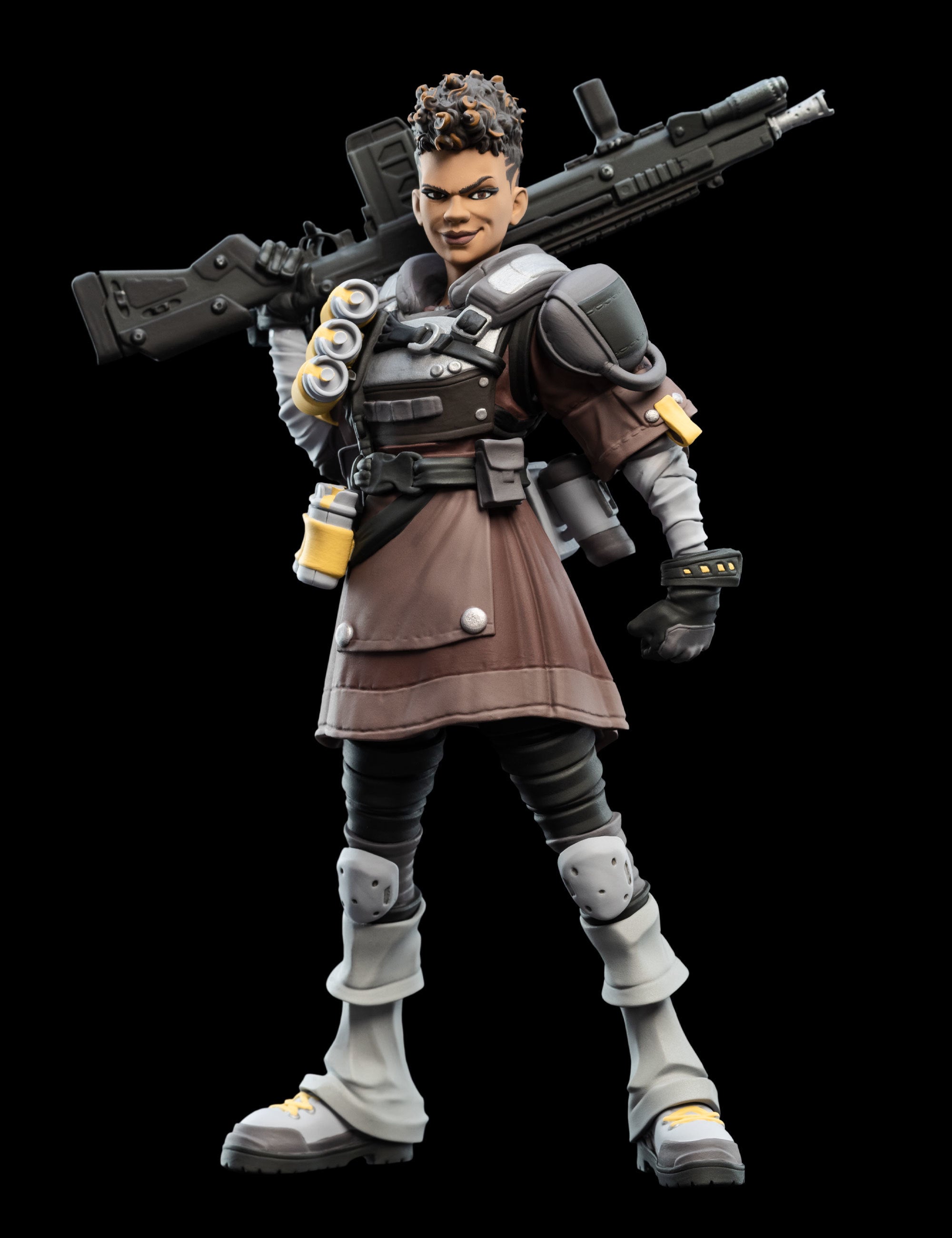 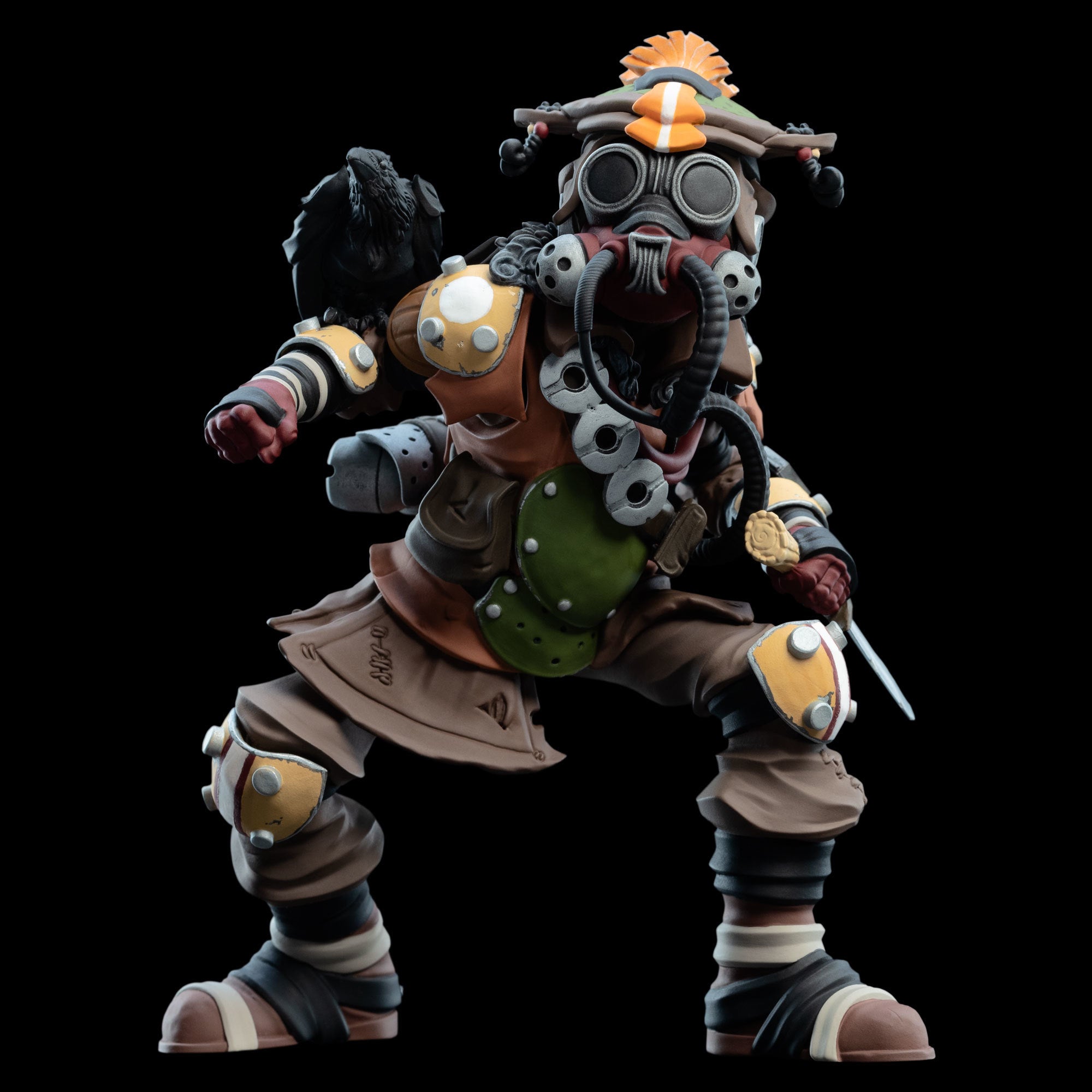 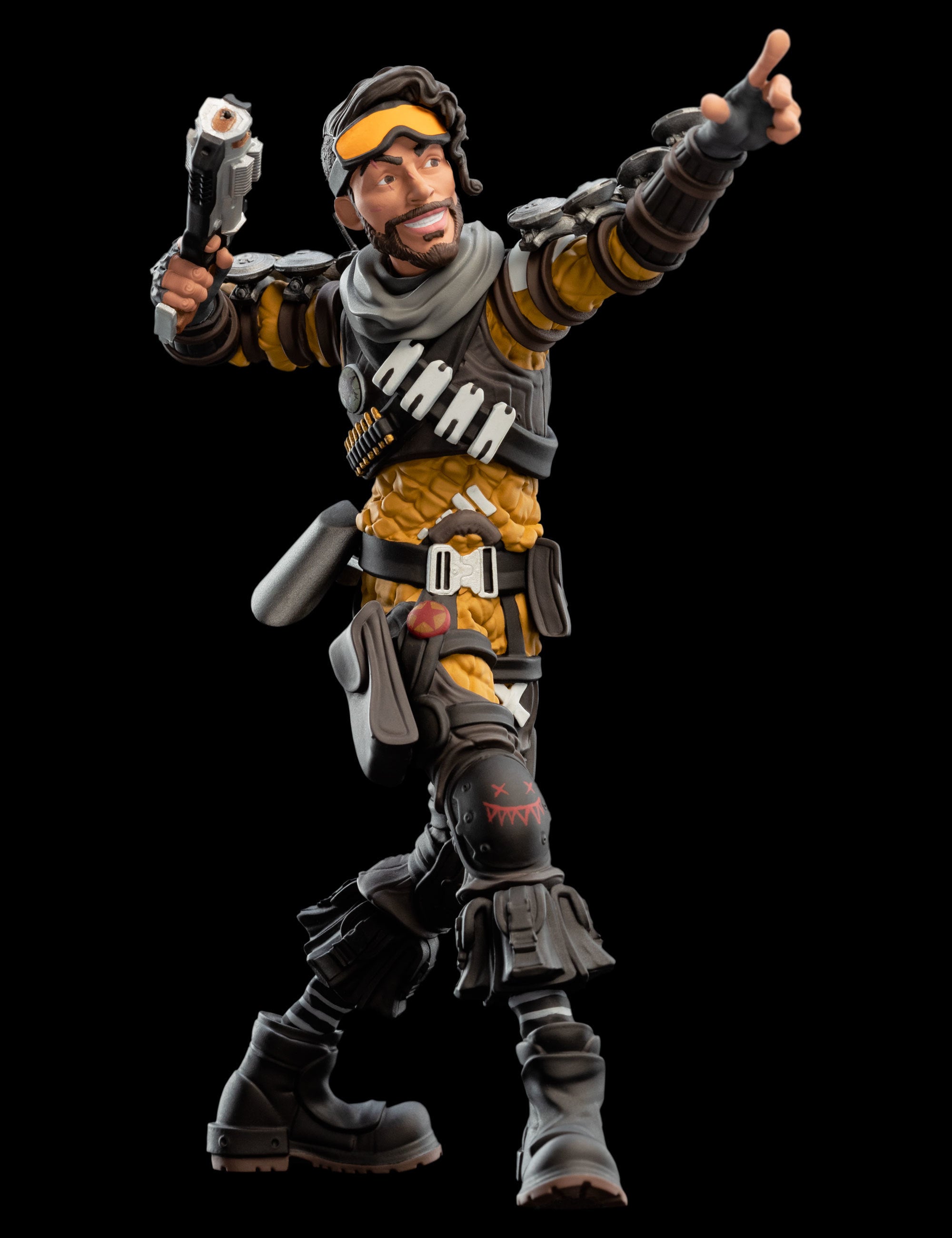 Editor’s Note: No word yet on where they’ll appear in Australia, but they’ll likely be stocked by EB Games, Zing Pop Culture and Popcultcha as well as other popular collectible stores.