Archie’s Interstellar Hero Cosmo Is Coming Back For Another Series

Last year, Archie Comics gave the, err, Archie treatment to another old name from its library: Cosmo the Martian, kicking off a new look and new series of adventures for a character not seen in comics since the late 1950s. Now, though, he’s back once more for a set of adventures that see him officially upgrade from a Merry Martian to a Mighty one.

We can now reveal a first look at Cosmo the Mighty Martian, a new five-part miniseries set to begin later this year. Featuring the same team as Cosmo’s returning miniseries — writer Ian Flynn as well as art team Tracy Yardley, Matt Herms, and Jack Morelli— Mighty Martian will see Cosmo and his friends head on an even bigger adventure, taking them away from their Martian home and out into the solar system. 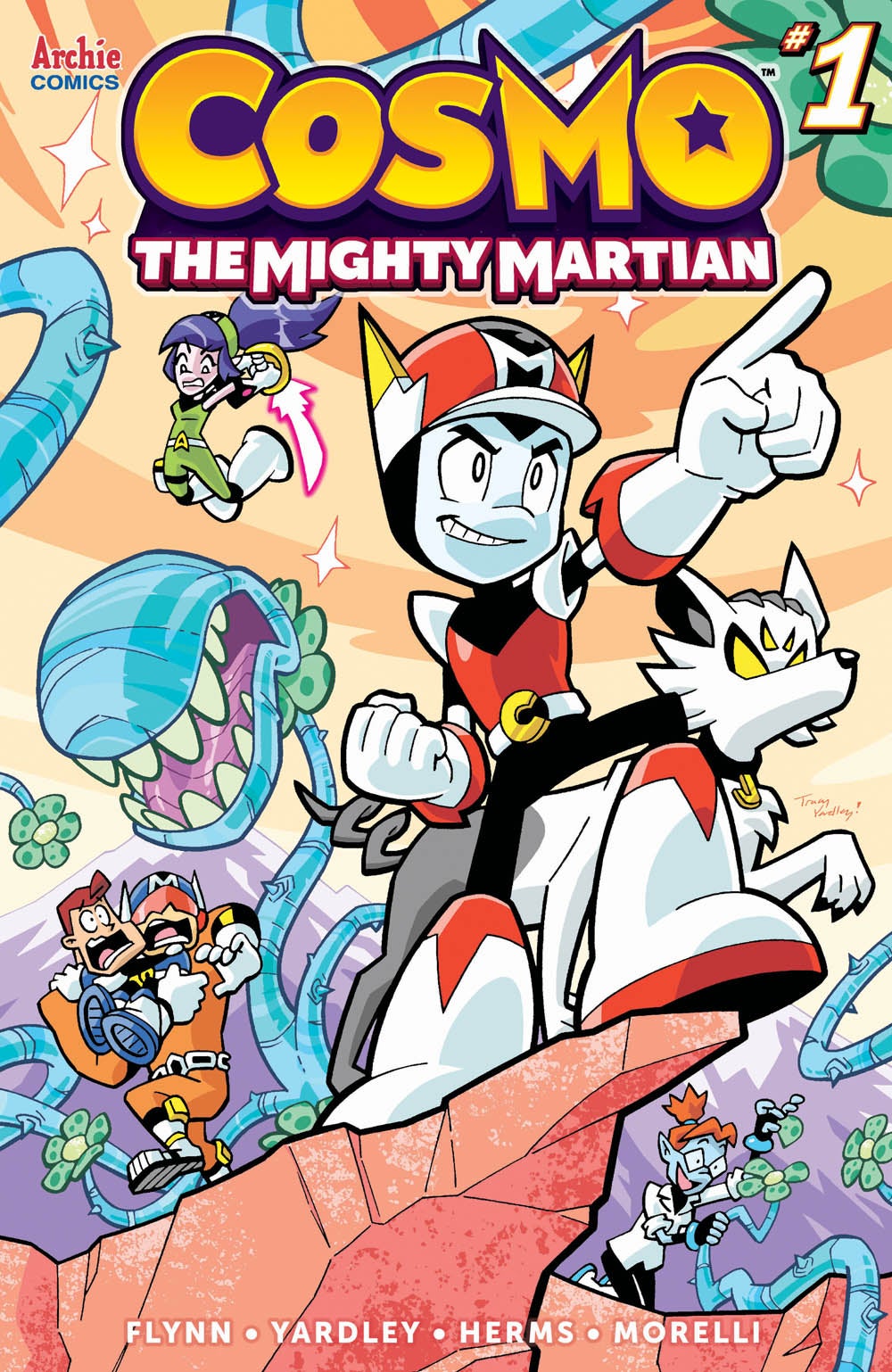 “Cosmo was such a joy to write last time — funny, adventurous, equal parts whimsy and drama,” Flynn continued. “And now I get to do it again, and more of it! You can’t go wrong.” 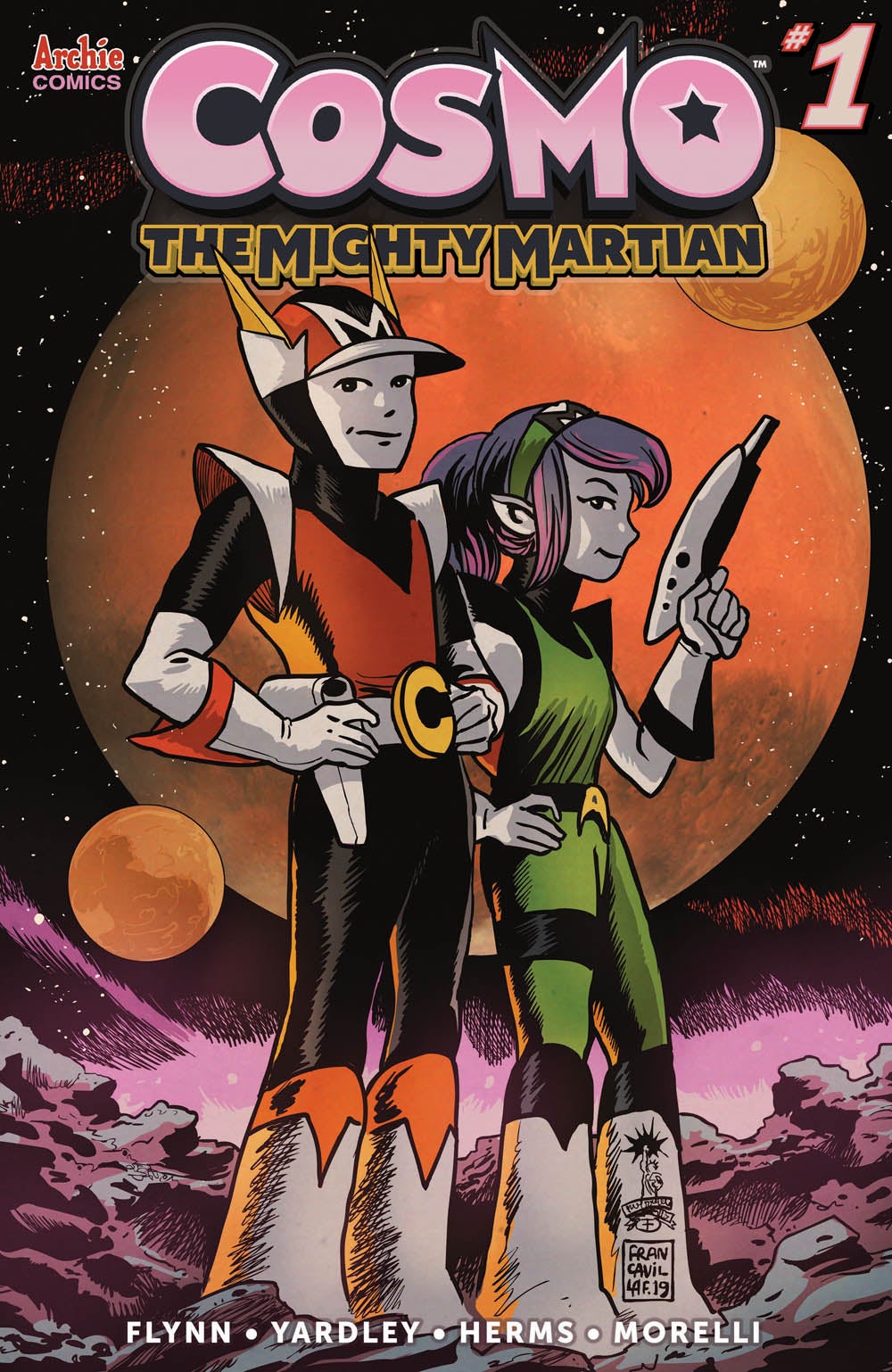 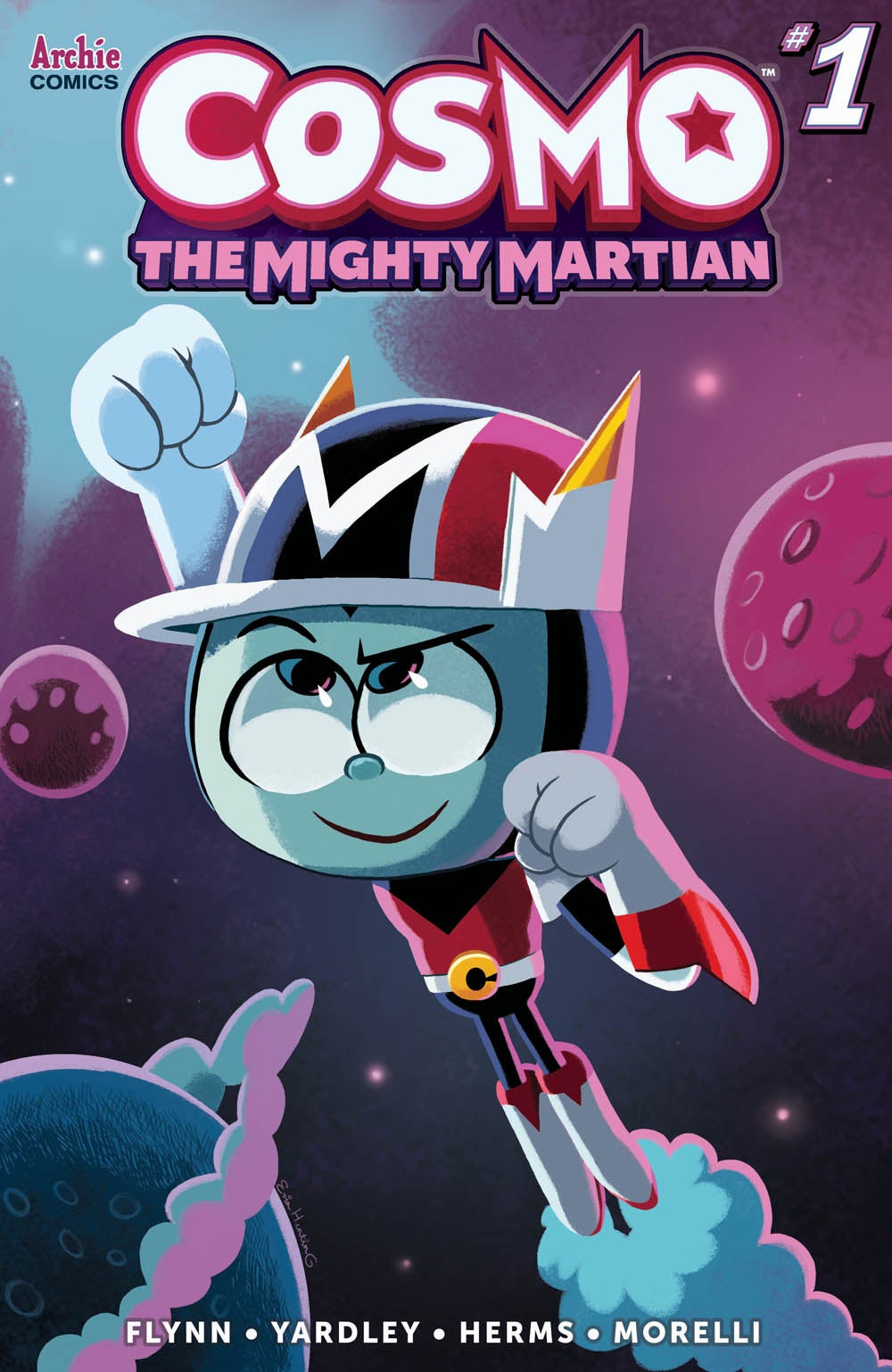 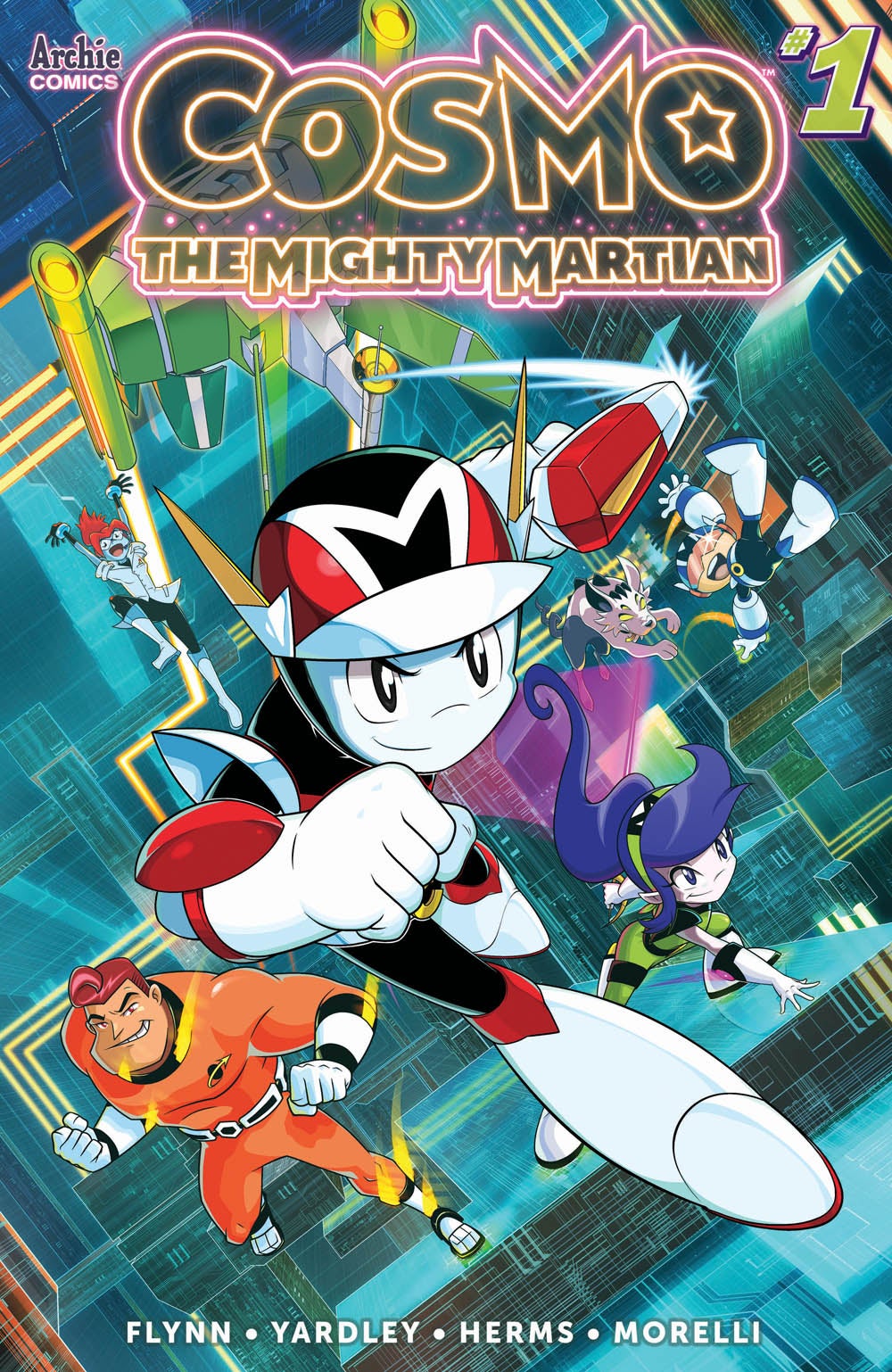 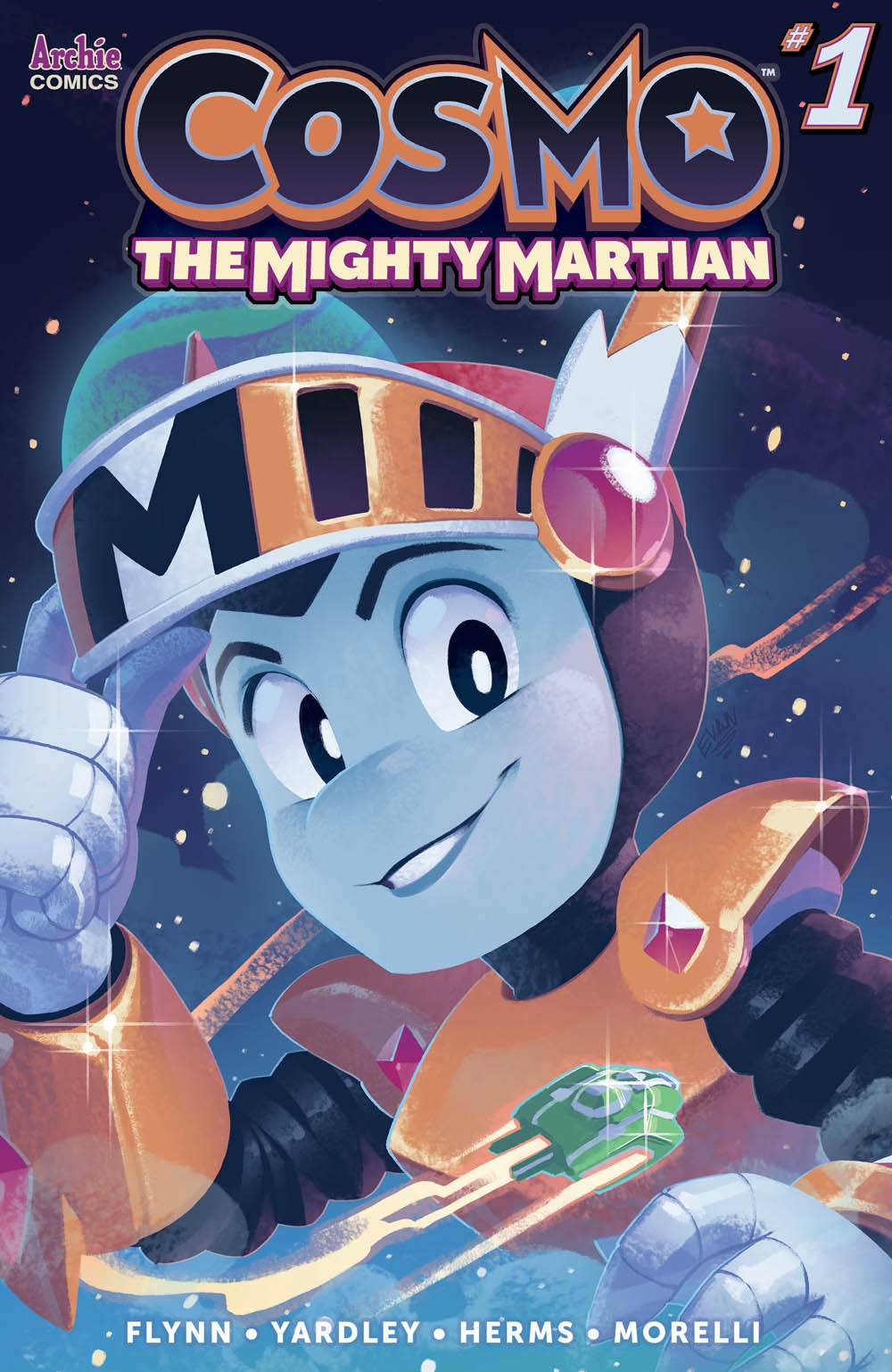 While Cosmo himself might be facing new threats, the creative team behind Mighty Martian is a reunion of familiar faces who worked on last year’s reboot. “Working with Ian, Matt, and Vin always means a good time for me and the readers,” artist Tracy Yardley told Kotaku. “Cosmo is one of the most creatively interesting projects I’ve ever done. I’m very grateful for the chance to do more of it!”

“I’m especially excited to be reuniting with Ian and Tracy,” Herms added. “We’ve worked together for 10-plus years — we’re a pretty well oiled machine! Nobody does fun and imaginative action adventure like Ian and Tracy. I’m overjoyed to be returning to these characters, and so excited to be exploring new worlds with them! With a book like this, I get to create an all new palette for every planet Cosmo and company visit.”