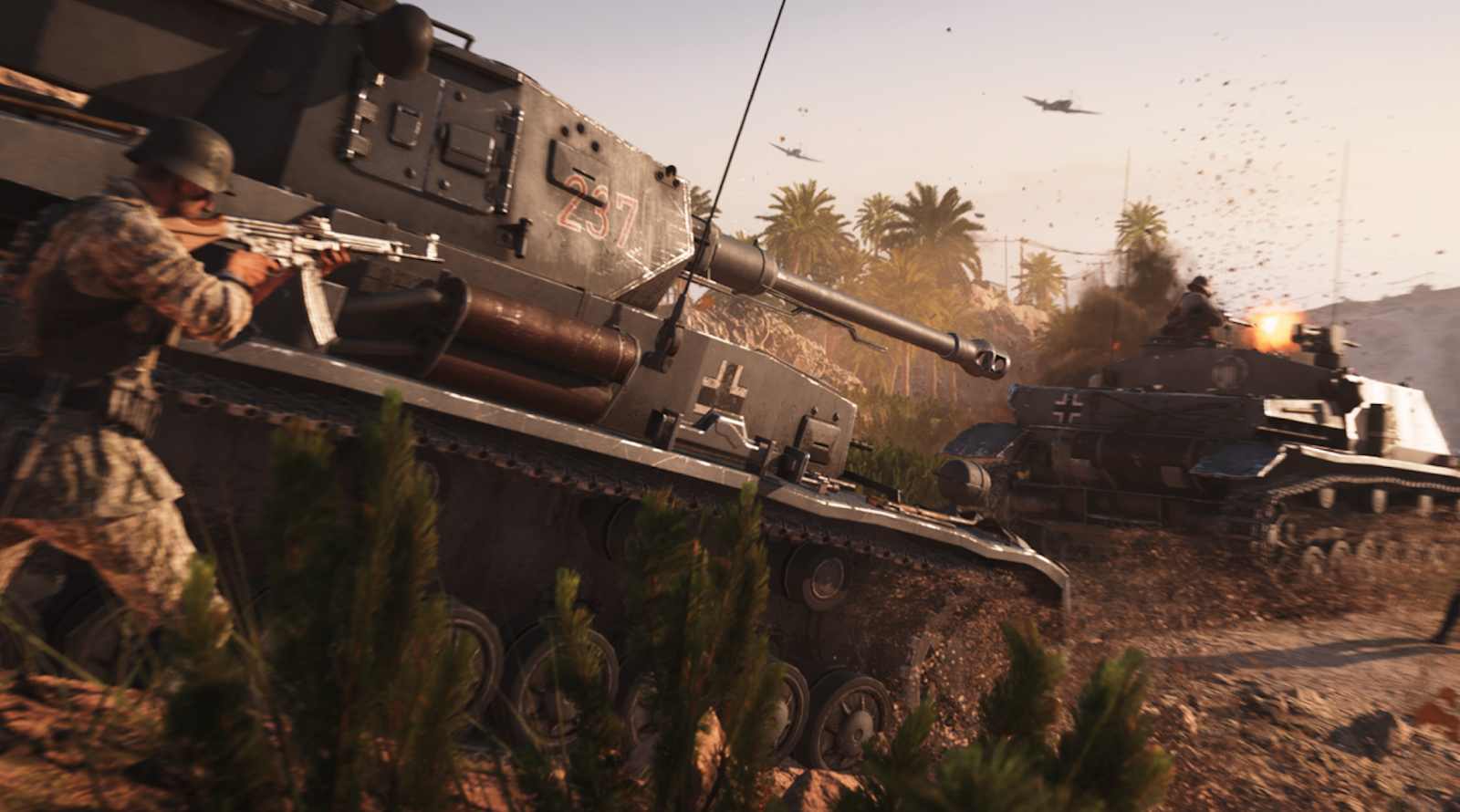 Since its launch in November 2018, Battlefield 5 has been expanded with a battle royale mode and additional limited time modes that re-imagine the multiplayer experience. A long planned 5v5 competitive mode has been in the works for some time, but that’s no more. In a note posted yesterday, the game’s senior producer Ryan McArthur said that this mode has been cancelled.

Battlefield games have experimented with competitive modes in the past. Battlefield 1’s esports-focused Incursions mode was a 5v5 control point capturing mode that included a drafting phase for selecting weapon kits before the match and vehicles. Incursions was officially shut down last April.

McArthur said the cancellation of the competitive mode in Battlefield 5 reflects a shift in the development team’s goals.

“The added focus on improving the quality of the experience and adding more of the content you want has led us to step back from our original plans to offer a competitive 5v5 mode,” he wrote. “Not creating this mode was a tough decision, but vital for us to more quickly reach our bug-crushing and content goals.”

Since launch, Battlefield 5’s new content has focused on a mixture of extra story content and maps. The game is currently in the middle of a map release push that focuses on fronts such as Greece before expanding to the Pacific Theatre.

In the meantime, funny Easter eggs such as a stairway to Heaven and finger gun weapon were received with mixed results by the community. Some appreciated the silliness, while others assumed, right or wrong, that these Easter eggs were distracting the team from fixing bugs.

McArthur indicated a continued desire to “pursue building a competitive gaming experience in Battlefield” and mentioned an increased effort to develop community tools, but it’s unclear what shape that might take in the future.