Developer Fumes About Keyseller G2A, But Admits He Was Wrong About $300,000 Complaint

On Tuesday, game developer Charlie Cleveland, who founded Subnautica and Natural Selection publisher Unknown Worlds, told sketchy game reseller G2A that they owe him a fat chunk of money — $US300,000 ($444,681) to be exact — over stolen keys for Natural Selection 2. Two days later, Cleveland told Kotaku today that he erred in his claim, but added that he remains upset about G2A’s business model.

G2A had denied being responsible for the stolen Natural Selection 2 keys, saying they hadn’t sold them.

“It does appear that G2A is right,” Cleveland told Kotaku today, citing G2A’s denial that they were the source of $US30,000 ($44,468) worth of charges tied to stolen keys for Natural Selection 2 in 2013. “They weren’t the source of these original $US30k keys. It doesn’t LOOK like they were selling grey-market keys at the time we had all those chargebacks. But they’ve been doing it ever since.”

Hey @G2A_com – thank you for offering to pay 10x the revenue lost due to our @NS2 game keys sold on your shady platform. CC @RaveofRavendale

G2A is a successful and controversial marketplace where people can buy and sell keys for PC games. Many developers have long claimed that its business is built on the sale of illicitly obtained keys, which G2A has regularly and at times awkwardly denied.

Cleveland kicked off this latest controversy around the marketplace on Monday with this tweet: “Hey @G2A_com— thank you for offering to pay 10x the revenue lost due to our @NS2 [Natural Selection 2] game keys sold on your shady platform. If you really want to put your money where your mouth is, you will now pay us (Unknown Worlds) $US300,000 ($444,681).” PC Gamer first reported the news.

Cleveland was responding to G2A’s July pledge to pay developers 10 times the money they’d lost after people used stolen credit cards to buy game keys and sell them on the platform. Such sales cost game developers money, because when fraudulent charges made with stolen cards are cancelled, the credit card company behind the card hits a game developer like Unknown Worlds with a fee.

G2A shot back at Cleveland’s demand last night, saying they didn’t even exist in 2013. In a blog post G2A posted a picture showing G2A.com as an unused domain around that time.

“That’s just slander, and we expect him [Cleveland] to at least edit his posts, if not straight up apologise,” the post said of Cleveland’s tweet. “However, if Charlie Cleveland would like us to hire a professional auditing company to check if the keys from before 2014 appeared on a non-existing marketplace, we encourage him to contact the G2A Direct team, as per the initial offer.” 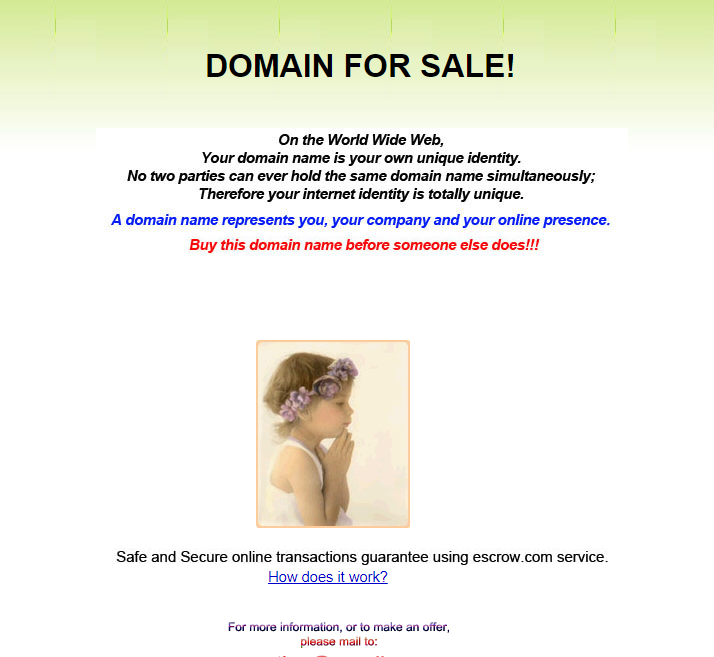 Technically, a site called Go2Arena did exist in 2013 and sold keys to games. That site would become G2A, but the G2A people say it was not an open marketplace and didn’t sell Natural Selection 2.

Cleveland now tells Kotaku that he can’t blame G2A for that exact incident involving grey market keys, but he maintains that his games’ keys are sold on G2A’s marketplace and G2A negatively impacts his business. He said he has repeatedly asked the marketplace to remove them, too. “They’ve never done it,” he said. “They just change the conversations to us selling our keys formally through them.”

When asked about those claims from Cleveland, a G2A rep directed us to the company’s July breakdown of their business model. It includes the complaint that developers don’t always contact G2A with their concerns over keys, the very thing Cleveland said he did.

Cleveland isn’t the only game dev to ask G2A for compensation. Wube, the studio behind the game Factorio, estimated in a July 12 blog post that they’d paid $US6,600 ($9,783) in chargeback fees as a result of Steam keys bought with stolen credit cards.

They are also attempting to receive compensation for that money from G2A, but first, they must go through G2A’s auditing process to prove that the chargebacks occurred through G2A’s stores. (G2A claims that this kind of credit card fraud is “nearly impossible,” although as Kotaku reported in 2016, that this has not the case.)

Reached over email last night, Scott Klonan, community manager for the Factorio studio said Wube agreed to an independent audit to determine the amount of money stolen a month ago. It will take a few more weeks to complete the audit.

On July 12, G2A announced they were working on a “key-blocking” tool, which would assess the legitimacy of gaming keys sold through their platform. Developers would send all the game keys they’d generated for reviewers — YouTubers, press, etc. — or game giveaways to G2A. Later, if users try to sell those games’ keys through G2A, G2A would check them against what developers had p