Welcome back to Toy Aisle, our regular round up of all the coolest new toys tempting our wallets on the internet lately. This week: somehow, Marvel’s White Rabbit gets an action figure! Lego will be there for you with an oddly specific new Friends set! Plus, Danny Rand gets a Mezco figure worth of the Iron Fist, and… KISS Babies? Check it out! 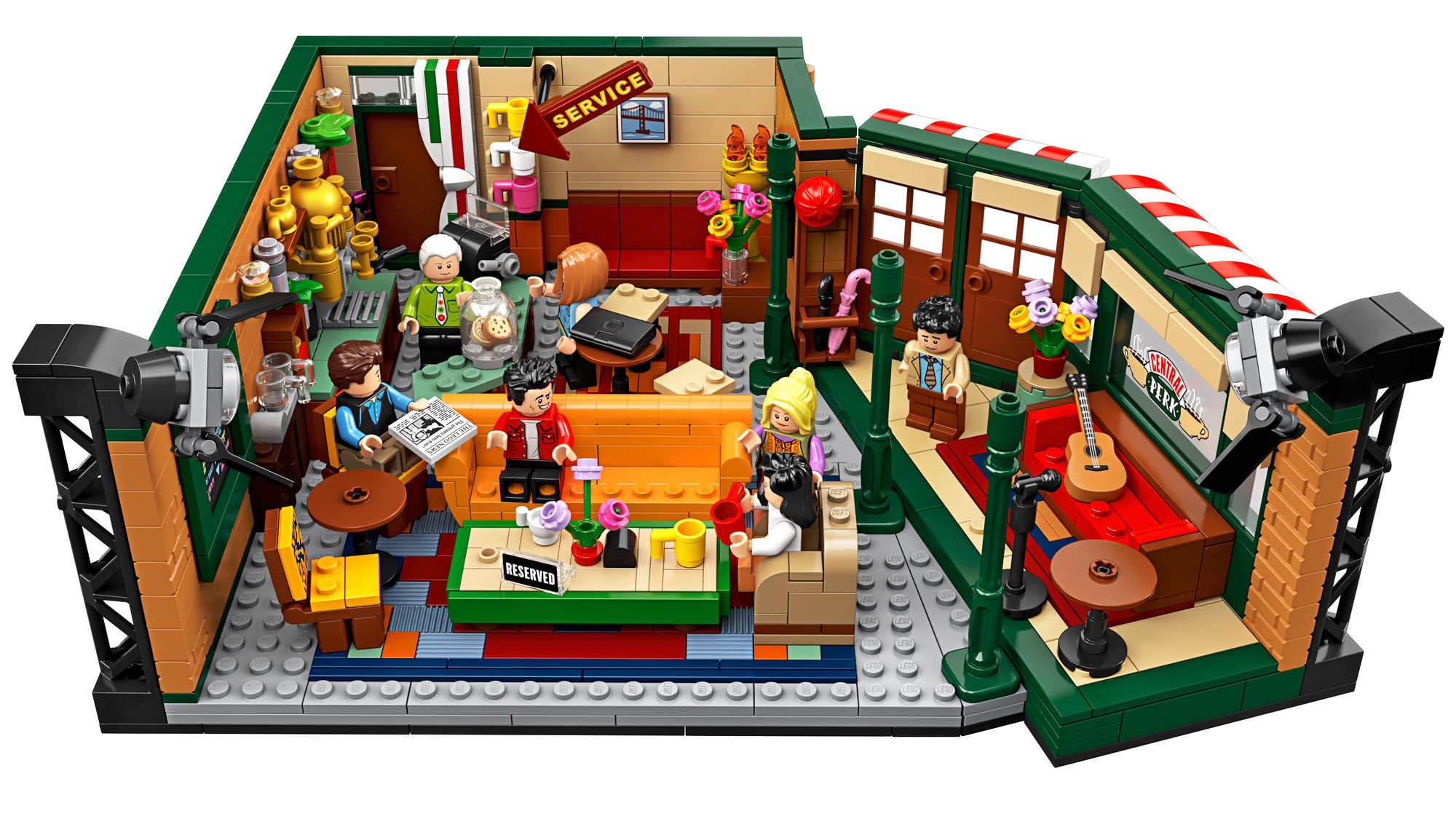 The latest fan-designed Lego Ideas set to successfully make it into production is the Central Perk coffee shop from NBC’s Friends. Available September 1 for $90, the 1070-piece set includes a laundry list of accessories that fans of the series will enjoy pointing out, while their own friends struggle to understand why they’re so obsessed with it, 25 years later.

The set includes seven new minifigures styled after the show’s characters including Ross, Rachel, Chandler, Monica, Joey, Phoebe, and Gunther the barista, and to improve playability the couch and chairs section can be easily removed — but this is probably just one you’ll leave on a shelf. 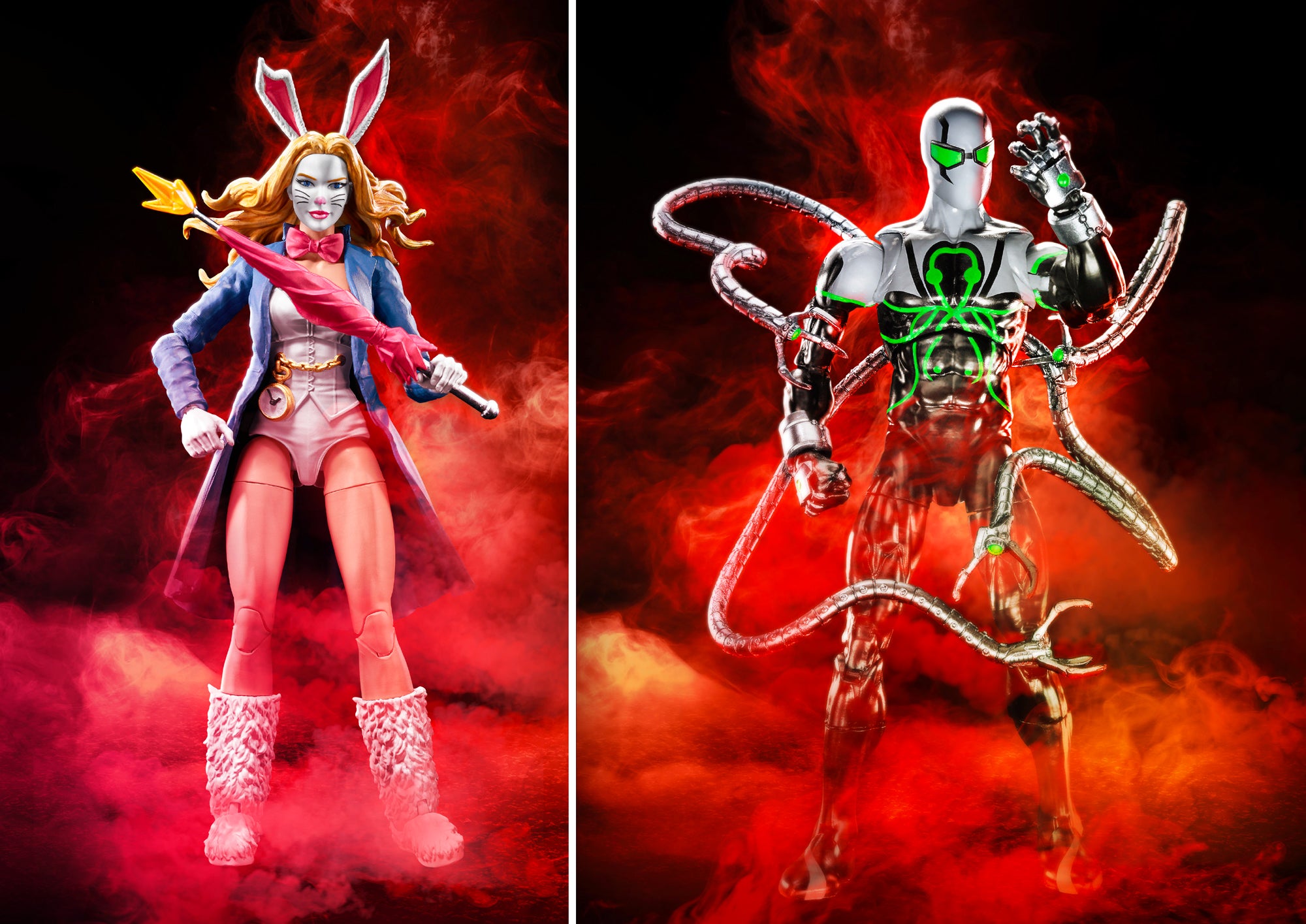 Congratulations! The world has gotten weird enough, or comic book heroes and villains have gotten accepted enough, that it is 2019 and we now have an action figure of White Rabbit, Marvel’s z-tier Alice in Wonderland-themed Spider-Man villain.

Actually, you’ll have to wait until 2020 to get White Rabbit in plastic form, where she — alongside the newly announced other, perhaps more famous Spider-Man villain, Doc Ock, in his Superior Octopus costume from Secret Empire — will be part of a Spider-Man themed wave of Marvel Legends figures set to launch in autumn next year, presumably the same one that included previous Comic-Con reveals like suits from the PS4 Spider-Man game. [Toyark]

Mezco’s line of Marvel figures just does not stop, and now it’s getting a master of martial arts to go with… actually, we’d say a good 90 per cent of the Mezco Marvel figures have been of people more than competent in unarmed martial combat, but hey, this is the first with a light up fist! It doesn’t shoot laser beams or anything, that’d be either Iron Man or Captain Marvel. Also, sadly, said fist doesn’t actually light up.

Anyway, Danny Rand gets a nice green jumpsuit loosely inspired by his Immortal Iron Fist costume, a bunch of hands to depicting his various kung fu poses, and even a three-sectioned staff to wield. But what you’re really here for are the litany of Chi FX-styled pieces to put over Danny’s aforementioned fists, as if he’s channelling the might of K’un-Lun right on your shelf. Iron Fist is due to release in April of next year, for around $120. [Toyark] 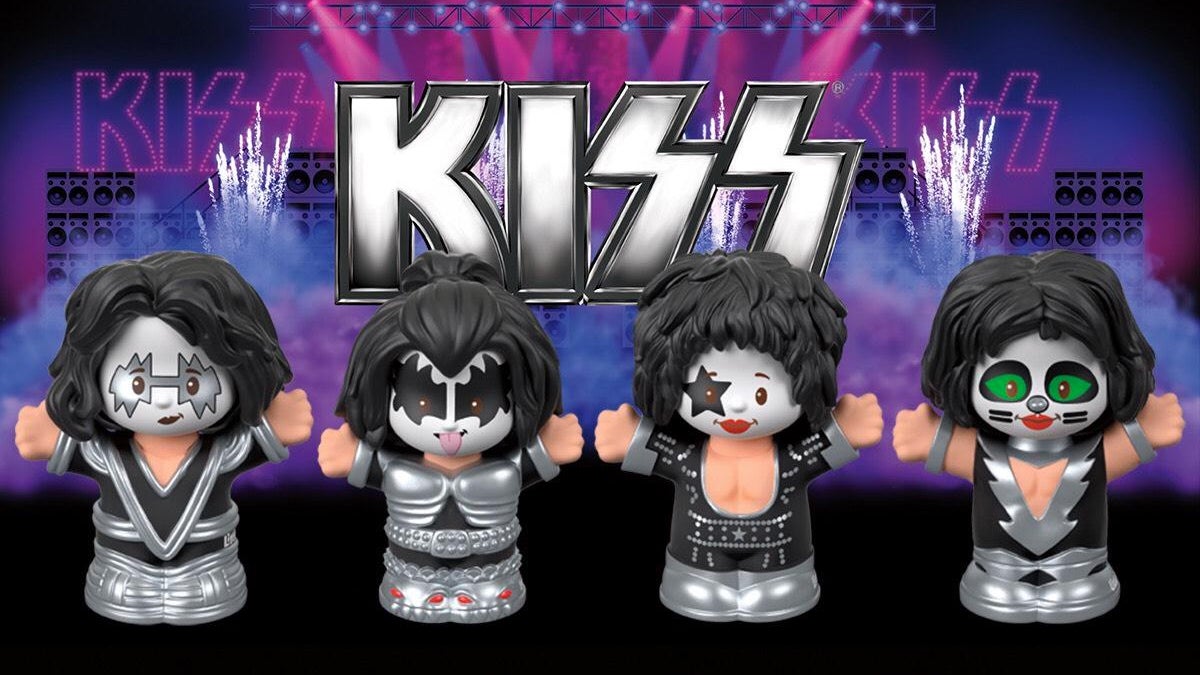 Fisher-Price’s Little People figures have been around for a few decades now, but Mattel has decided there’s the potential for them to be even more popular (profitable), so it’s now creating limited edition runs of the kid-friendly figs based on celebrities or famous characters. That includes the decided kid-unfriendly rock band KISS, available in a four-pack for about $30 (but currently out of stock).

As an alternative, the Yellow Submarine Beatles Little People look a little tamer, and is there really a wrong age to learn about Lucy in the Sky with Diamonds?