Duke Nukem 3D Is Back In This Ambitious Mod 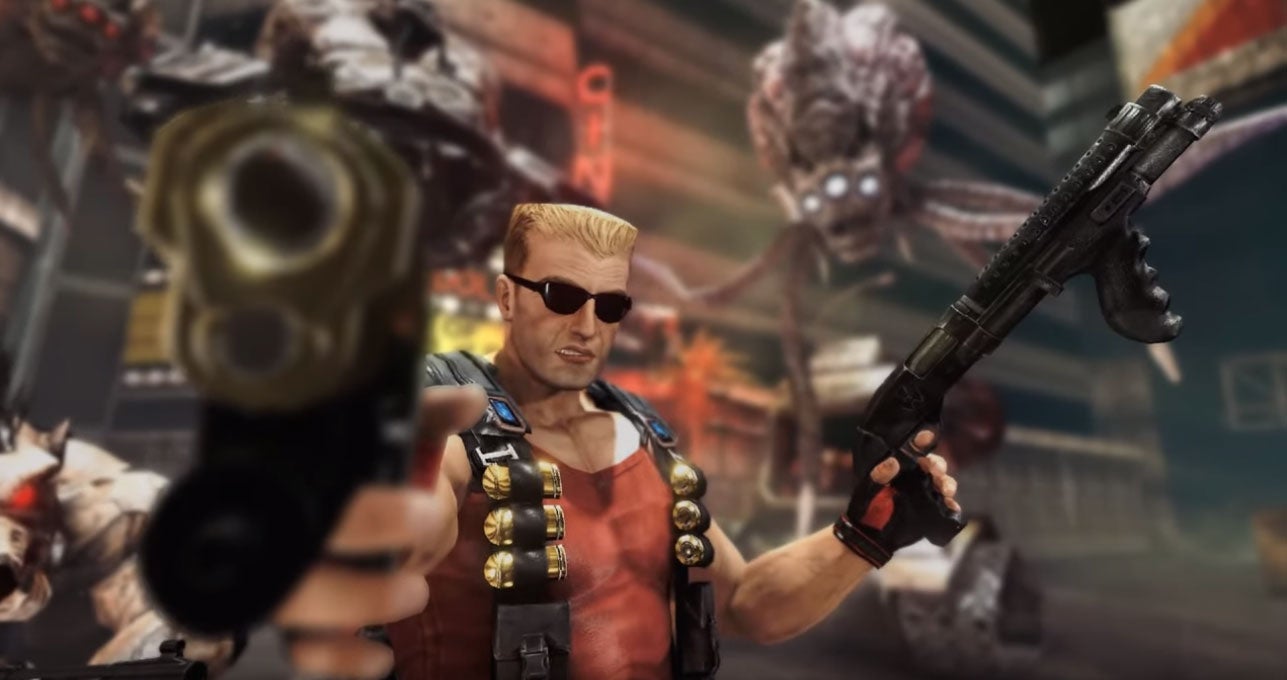 Duke Nukem 3D has not aged well whichever way you look at it, but this mod for Serious Sam does a pretty good job of at least updating the game’s visuals and handling.

The new/reimagined stuff includes expanded levels, new weapons, and music made just for the mod, along with support for VR.

If you’ve got Fusion, you can download the mod here.