The Sims on Switch seems like a no-brainer. It’s a chill game about managing the daily life of virtual human beings where high-end graphics and framerate don’t really matter. In a recent earnings call, however, the head of Electronic Arts explained why the publisher sees things differently, and why it hasn’t brought The Sims — or much of anything else, really — to Switch.

“Any time we’re evaluating platform conversations, we are really looking at a couple of things,” Andrew Wilson, the CEO of EA, said during a Q&A with investors yesterday, after being asked why The Sims wasn’t on Nintendo’s popular console. “One, does the game really fit the profile of that platform in terms of the control or the community ecosystem? Two, do we think the community playing on that platform would appreciate the game to go there? Or would they prefer to play it somewhere else?”

Wilson said that EA’s data shows that “a great many” owners of the Switch are also owners of an Xbox One, a PlayStation 4, or a PC, and “very often choose the play the games that we make on those platforms even though they have a Switch.” In other words, EA doesn’t feel that making Switch versions of its games would be especially lucrative since even Switch owners would just play them on other platforms, instead. 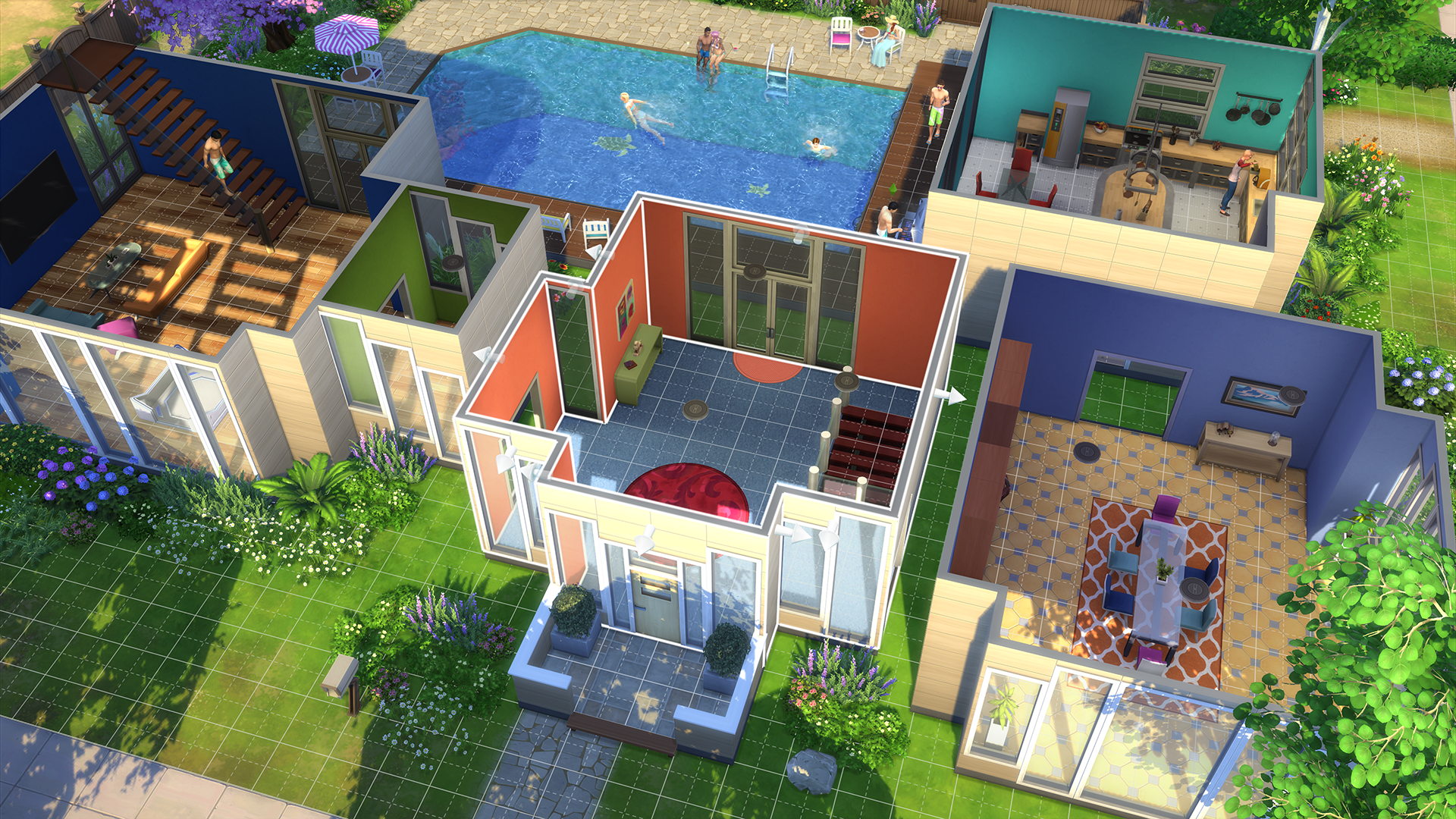 Speaking specifically about The Sims, Wilson seemed to indicate that the potential difficulty of sharing content on Switch might have been a factor, saying he expected the 7 million new players who came to the game in the last few months to stay engaged “on a platform that is really tailored to user-generated content, creativity, and customisation.”

Earlier this month, some Switch users reported getting a survey from Nintendo about FIFA 20 for the Switch, which apparently asked them if they were interested in buying the game, and asked for follow-up reasons if they said “no.”

It’s not clear whether so many players prefer to play EA games on other platforms because the Switch versions are perceived to be so inferior in some instances, but it’s certainly one possibility. Whatever the reasons, EA seems to have decided they are enough to make The Sims not worth porting in the near future.