Epic Store Rage Has Gotten Out Of Hand 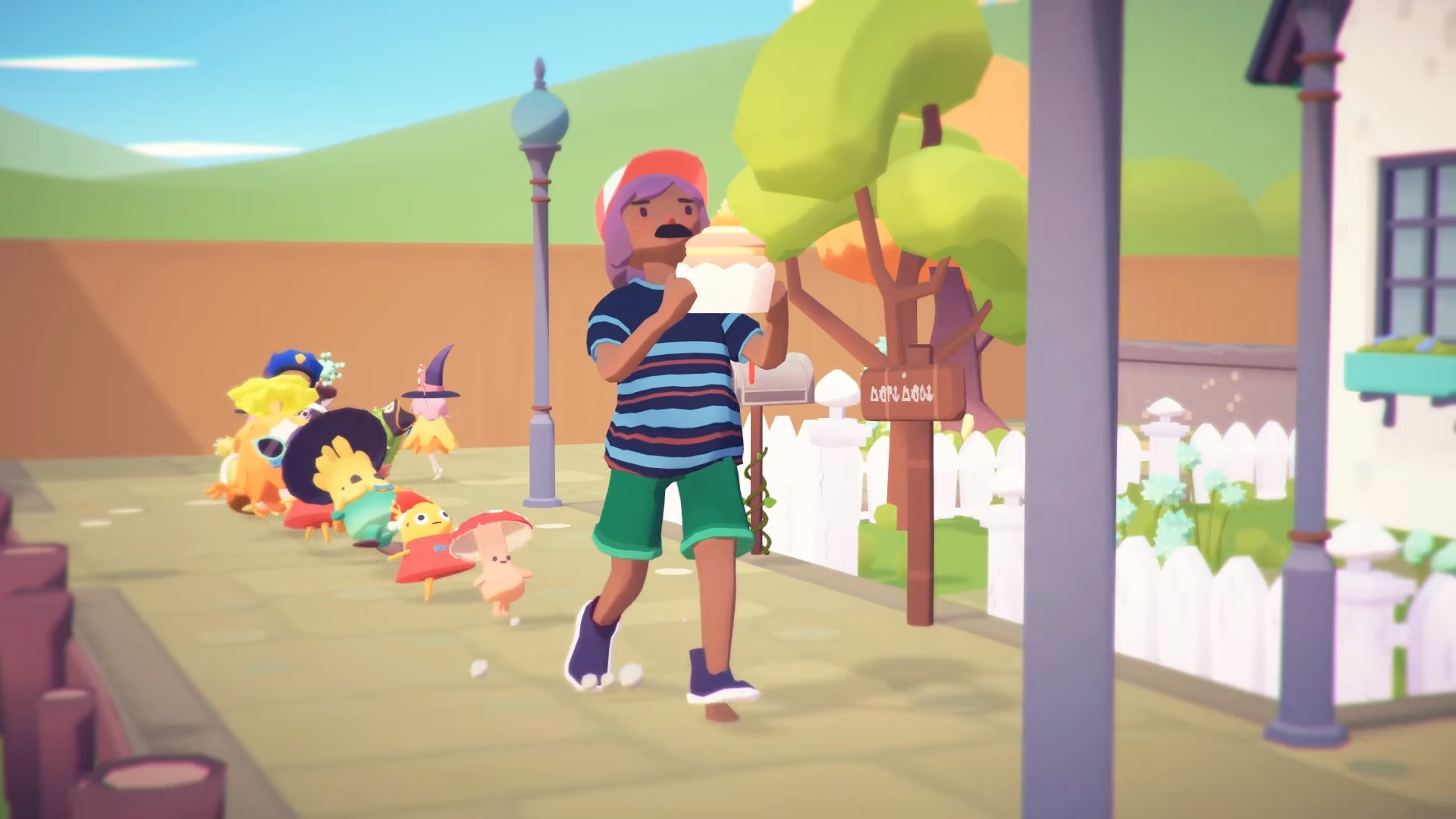 The developers of cutesy Animal Crossing–Pokemon mashup Ooblets just had a weekend from hell. After trying to preempt a tidal wave of rage over their newly announced Epic Games Store exclusivity, they got hit with a swirling tsunami of foaming-at-the-mouth anger, up to and including death threats and anti-Semitic hoaxes. This is the worst overreaction to an Epic deal that’s yet been publicised. It’s also part of a larger trend that the video game industry has let run rampant for far too long.

Wednesday, Ooblets designer Ben Wasser published a lengthy Medium post about the harassment that he and his sole teammate at development studio Glumberland, programmer/artist Rebecca Cordingley, have been subjected to.

In it, he discussed in detail what he’s only alluded to before, showing numerous screenshots of threatening, often racist and sexist abuse and pointing to coordinated efforts to storm the Ooblets Discord and propagate fabricated messages that made it look like Wasser said anti-Semitic things about gamers.

In part, he blamed the tone of his tongue-in-cheek announcement post for this, saying that while it’s the tone the Ooblets team has been using to communicate with fans since day one, it was a “stupid miscalculation on my part.”

It is, on no uncertain terms, insane to expect that anyone might have to deal with a reaction like this because of some slight snark in a post about what is to them very good news.

Actually, let’s just sit with that last point for a second: If you’re a fan of Ooblets, the Epic Store announcement is fantastic news. No, you don’t get to play it on Steam, and yes, the Epic Store is a weird, janky ghost town of a thing that’s improving at an alarmingly slow rate, but thanks to Epic’s funding, Ooblets and the studio making it are now guaranteed to survive.

Thrive, even, thanks to additional staff and resources. You’ve got to download another (free) client to play it, but you get the best possible version of the game you were looking forward to, and its creators get to keep eating, which is something that I’ve heard keeps people alive. 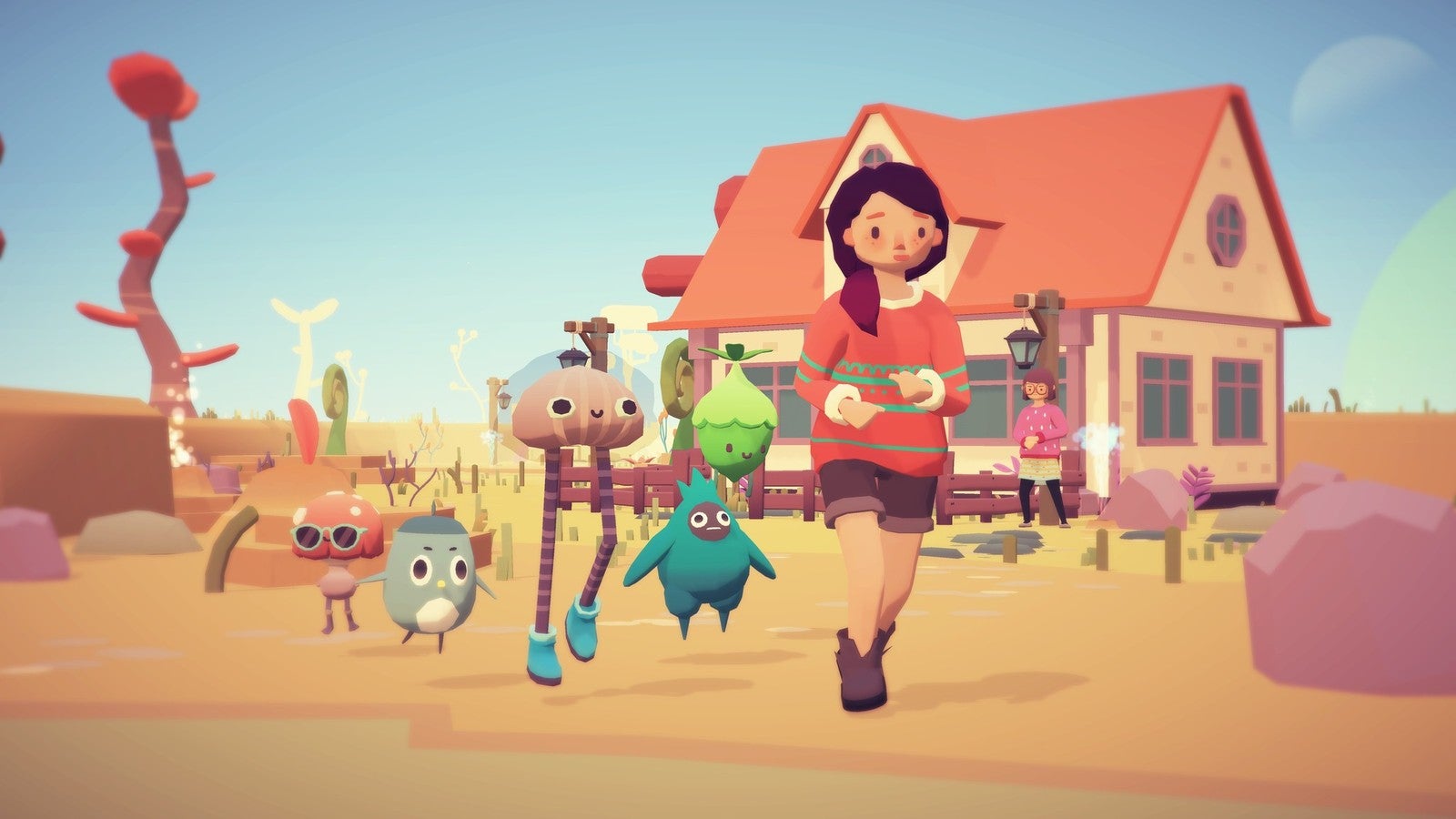 And yet, in reaction to this, people went ballistic, just like they have so many times before. This is our default now. Every tiny pinprick slight is a powder keg. Developers may as well have lit matches taped to their fingers, because any perceived “wrong” move is enough to set off an explosive consumer revolt.

And make no mistake, the people going after Ooblets were not fans, as evidenced by the fact that, according to Wasser, they didn’t even know how the game’s Patreon worked. Instead, they were self-described “consumers” and “potential customers” who felt like the game’s mere existence granted them some impossibly huge stake in its future. Wasser talked about this in his post:

“We’ve been told nonstop throughout this about how we must treat ‘consumers’ or ‘potential customers’ a certain way,” he said. “I understand the relationship people think they might be owed when they exchange money for goods or services, but the people using the terms consumers and potential customers here are doing so specifically because we’ve never actually sold them anything and don’t owe them anything at all… Whenever I’ve mentioned that we, as random people happening to be making a game, don’t owe these other random people anything, they become absolutely enraged. Some of the most apparently incendiary screenshots of things I’ve said are all along these lines.”

We need to face facts: This kind of mentality is a major force in video game culture. This is what a large number of people believe, and they use it as a justification to carry out sustained abuse and harassment.

“When presented with the reality of the damage inflicted, we’ve seen countless people effectively say ‘you were asking for it’,” said Wasser. “According to that logic, anything anyone says that could rub someone the wrong way is cause for the internet to try to ruin their life. Either that, or our role as two people who had the nerve to make a video game made us valid targets in their minds.”

Things reached this deranged fever pitch, in part, because companies kowtowed to an increasingly caustic and abusive consumer culture. This culture, to be fair, is not always out of line (see: loot boxes, exploitative pricing from big publishers, and big companies generally behaving in questionable ways), but it frequently takes aim at individuals who have no actual power and contains people who are not opposed to using reprehensible mob tactics to achieve their goals — or just straight up deploying consumer-related concerns as an excuse to heap abuse on people and groups they hate.

While the concerns, targets, and participants are not always the same, it’s hard to ignore that many of these mob tactics were pioneered and refined on places like 4chan and 8chan, and by movements like Gamergate — other pernicious elements that the gaming industry has widely failed to condemn (and has even engaged with, in some cases).

In the world of PC gaming, Valve is the biggest example of a company that utterly failed to keep its audience in check. Valve spent years lingering in the shadows, resolutely remaining hands-off until everything caught on fire and even the metaphorical “This is fine” dog could no longer ignore the writing on the wall. Or the company got sued.

In this environment, PC gamers developed an oppositional relationship with game makers. Groups sprung up to police what they perceived as sketchy games—but, inevitably, they ended up going after perfectly legitimate developers, too. Users flooded forums when they were upset about changes to games or political stances or whatever else, with Valve leaving moderation to often-understaffed development teams instead of putting its foot down against abuse.

Review bombs became a viable tactic to tank games’ sales, and for a time, any game that ran afoul of the larger PC gaming consumer culture saw its score reduced to oblivion, with users dropping bombs over everything from pricing decisions to women and trans people in games.

Things reached this deranged fever pitch, in part, because companies kowtowed to an increasingly caustic and abusive consumer culture.

Smaller developers, utterly lacking in systemic or institutional support, were forced to respond to these attacks, granting them credibility. The tactics worked, so people kept using them, their cause justified by the overarching idea that many developers are “lazy” and disingenuous — when, in reality, game development is mind-bogglingly difficult and takes time.

Recently, Valve has begun to take aim at some of these issues, but the damage is already done. Whether unknowingly or out of malice, Valve went on to fire the starting gun for this same audience to start giving Epic Store developers trouble. When publisher Deep Silver announced that Metro Exodus would be an Epic Store exclusive, Valve published a note on the game’s Steam store page calling the move “unfair.”

Inevitably, Steam review bombs of previous games in the series followed, as did harassment of individual developers and even the author of the books on which the Metro video game series is based. Soon, this became a pattern when any relatively high-profile game headed toward Epic’s (at least temporarily) greener pastures.

That brings us to Ooblets. The game’s developers are facing astounding abuse over what is — in the grand scheme of life, or even just media platforms — a minor change of scenery. But they’re not backing down.

“I recognise that none of this post equates to an apology in any way that a lot of the mob is trying to obtain, and that’s by design,” Wasser wrote in his Medium post. “While some of what I’ve said was definitely bad for PR, I stand behind it.

A portion of the gaming community is indeed horrendously toxic, entitled, immature, irrationally-angry, and prone to joining hate mobs over any inconsequential issue they can cook up. That was proven again through this entire experience. It was never my intention to alienate or antagonise anyone in our community who does not fit that description, and I hope that you can see my tone and pointed comments were not directed at you.”

And while Epic is, at the end of the day, an industry titan deserving of some of the scrutiny that gets hurled its way, it’s at least taking a stand instead of washing its hands of the situation like Valve and other big companies have for so long.

“The announcement of Ooblets highlighted a disturbing trend which is growing and undermining healthy public discourse, and that’s the coordinated and deliberate creation and promotion of false information, including fake screenshots, videos, and technical analysis, accompanied by harassment of partners, promotion of hateful themes, and intimidation of those with opposing views,” Epic said in a statement yesterday, concluding that it plans to “steadfastly support our partners throughout these challenges.” 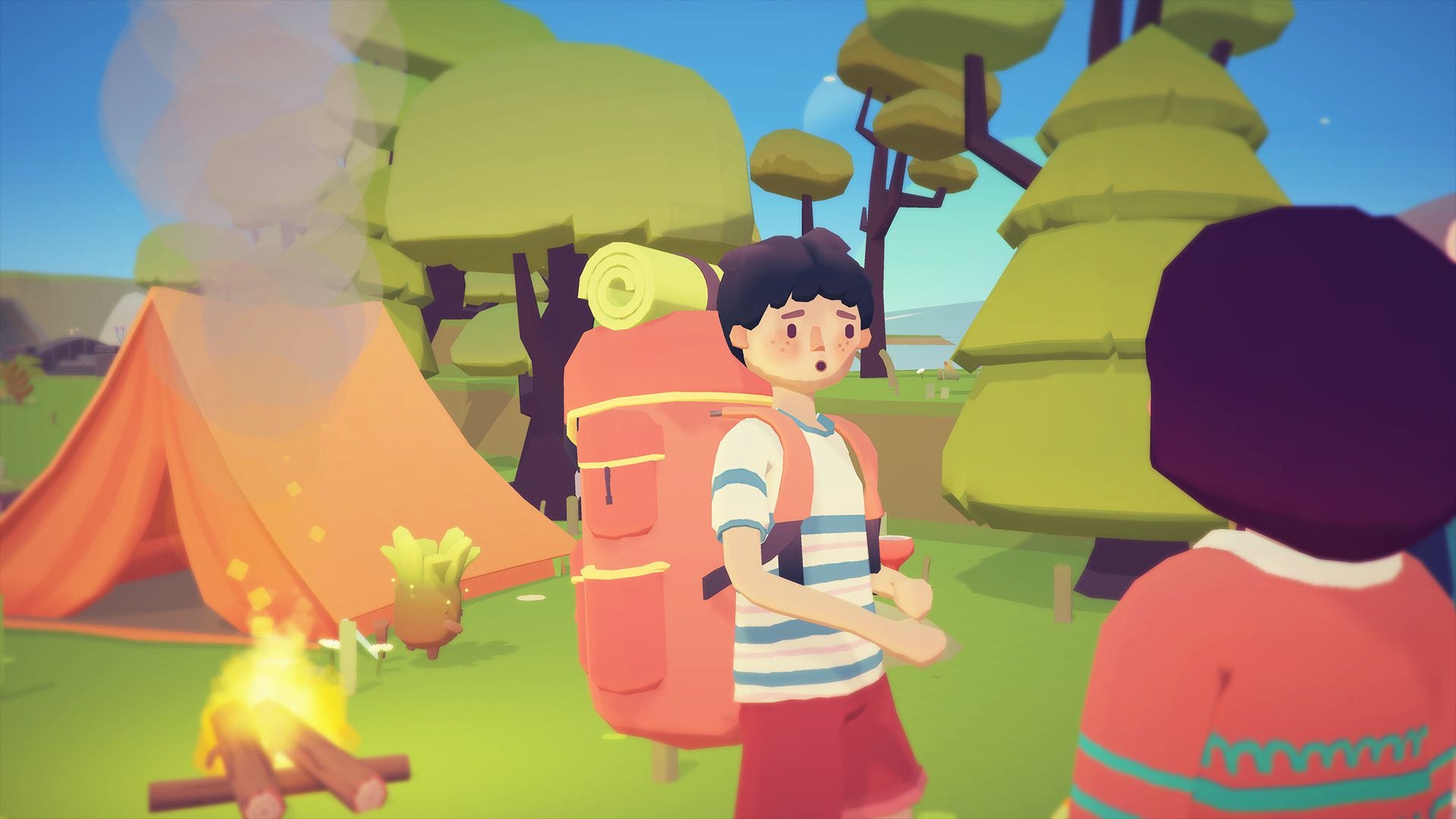 So far, it seems like the company has been true to its word. “A lot of companies would’ve left us to deal with all of this on our own, but Epic has been by our side as our world has gone sideways,” said Wasser. “The fact that they care so much about a team and game as small as us proves to us that we made the right call in working with them, and we couldn’t be more thankful.”

That’s a step in the right direction, and hopefully one that other companies will follow. But the gaming industry has allowed this problem to grow and grow and grow over the course of many years, and it’s hard to see a future in which blowups like this don’t remain a regular occurrence. In his post, Wasser faced this sad reality.

“I hope that laying all this out helps in some way to lessen what pain is brought against whoever the next targets are, because we sadly know there will be many,” he said. “You should have opinions, disagree with things, make arguments, but don’t try to ruin people’s lives or jump on the bandwagon when it’s happening.

What happened to us is the result of people forgetting their humanity for the sake of participating in video game drama. Please have a little perspective before letting your mild annoyance lead to deeply hurting a fellow human being.”