Even The ABC Is Having A Crack At Fortnite

Prize pools of a few million dollars are always going to turn heads, especially in the mainstream media. And while it's no surprise to see breakfast TV having a crack at video games and the people who play them, it's new territory for the national broadcaster.

It starts by mentioning Bugha's win at the Fortnite World Cup, before briefly mentioning that "Fortnite can be addictive" and Aldridge saying the game was initially "a second free babysitter" for her 11-year-old son Harrison.

The program leads by classifying Fortnite as addictive, although Dr Tam clearly states in the segment that he doesn't "like to use the word addictive". The program also notes that parents are struggling with how much their children play Fortnite, but it doesn't suggest the use of any of the in-built parental controls for consoles or computers, nor does it include recommendations from Dr Tam or other psychologists on what parents can do.

In the segment, Dr Tam also notes that children are missing classes and dropping out of school altogether, but the circumstances on why students are being allowed to drop out of school in the first place is never addressed.

It's an alarmist angle, one you'd expect from traditional media. The PM story completely overlooks not only the questions raised in its own piece, but it also doesn't address how the vast majority of users play video games, the different ways in which people play Fortnite and even the non-competitive elements of the game, like the in-game Marshmello concert that aired through Fortnite's Creative Mode in February.

Fortnite Had An In-Game Marshmello Concert, And It Was Actually Pretty Great

I went to a concert in Fortnite. I don’t entirely know what I was just part of, but I think I loved it?

Epic Games was not sought for comment over the course of the three minute story, nor were other representatives of the video game industry, or other dissenting psychologists like the University of Oxford's Andrew Przybylski, or Dr. Chris Ferguson. 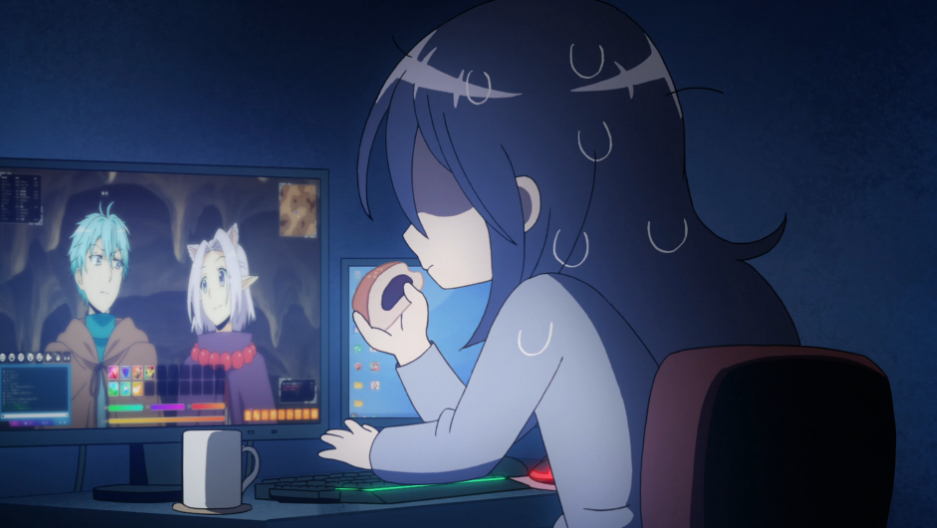 Ask veteran gamers whether it's possible to get too hooked on a game and they might have stories of a World of Warcraft raiding buddy who used to pee in a can that lived next to his Alienware tower. Or they might confess they got so into their Zelda: Breath of the Wild playthrough that they forgot to shower. But is that sort of thing a diagnosable disorder? 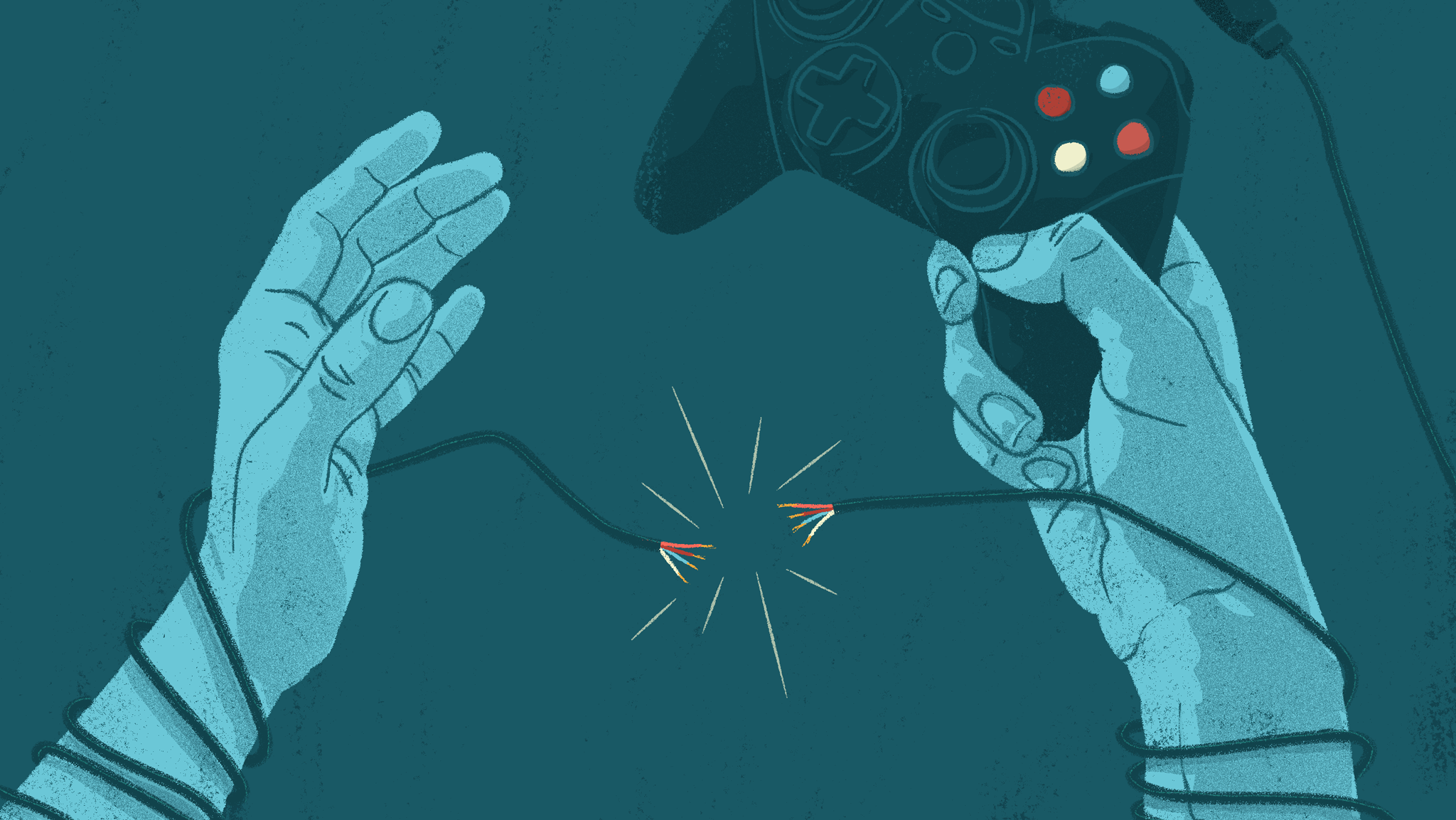 Since the introduction of gaming addiction into the World Health Organisation's list of disorders, the discussion around addiction has cropped up more in mainstream media. This week, one professor has put forward a fairly strong view: that technology addiction is a myth.

The PM report mentions the World Health Organisation's classification of gaming disorder, but it doesn't offer any context around the disorder — even though the ABC, with Dr Tam's assistance, did just that in an report for Radio National in late June.

"For gaming disorder to be diagnosed, the behaviour pattern must be of sufficient severity to result in significant impairment in personal, family, social, educational, occupational or other important areas of functioning and would normally have been evident for at least 12 months," the definition of gaming disorder says.

The WHO added that "gaming disorder affects only a small proportion of people who engage in digital or video gaming activities," but the ABC report quotes Dr Tam as saying that five to 10 percent of "regular gamers" have "some kind of clinically significant problem".

Dr Tam has been a regular feature in media reports over the last few months, with Australian outlets frequently seeking him out for quotes on Fortnite, video game addiction and the impact of video games on society. Dr Tan has previously recommended parents restrict console and computer usage to shared social spaces (like living rooms), encourage physical activities, and limit how much children can play video games. Restrictions have already been implemented by the video game industry in China, with League of Legends publisher Tencent implementing restrictions in-game that limits access to one hour a day for kids 12 or younger, and up to two hours for kids ages between 13 and 18.

The ABC report ends with parent Cassie Aldridge saying she's grateful that her son is more interesting in editing videos, but she'd like "to stop my son from playing the amount of Fortnite he does without causing World War 3 in the house, that would be an amazing thing".

Given that solutions exist on all platforms for this — parental controls — you'd think, of anyone, the national broadcaster might have pointed those out.