Everything Microsoft Showed On Today’s Inside Xbox

gears of war 5microsoftxbox one

Microsoft showed off Gears of War 5‘s horde mode, NBA 2k20‘s career mode, and the new games coming to Game Pass during its latest episode of Inside Xbox.

The episode spanned over an hour and a half, and while it was mostly full of new trailers for games we already new about, there were a few interesting bits of new information sprinkled throughout. 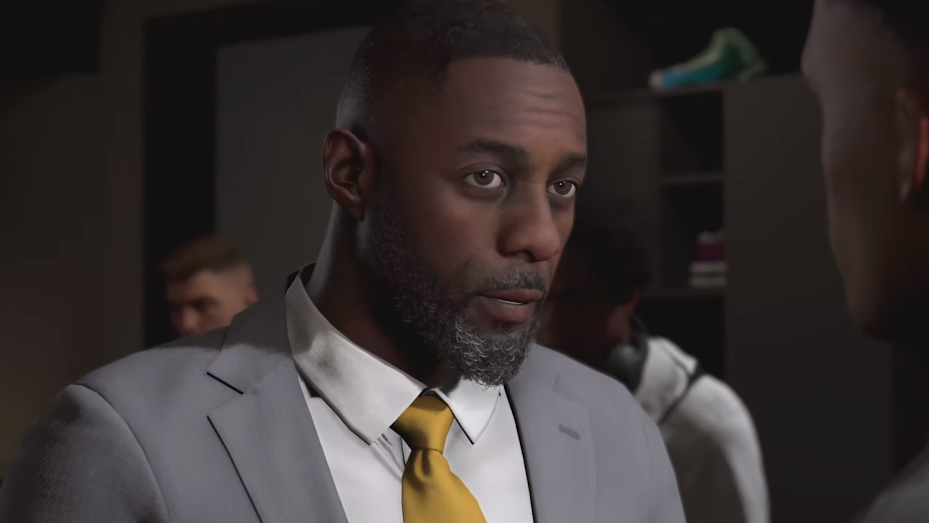 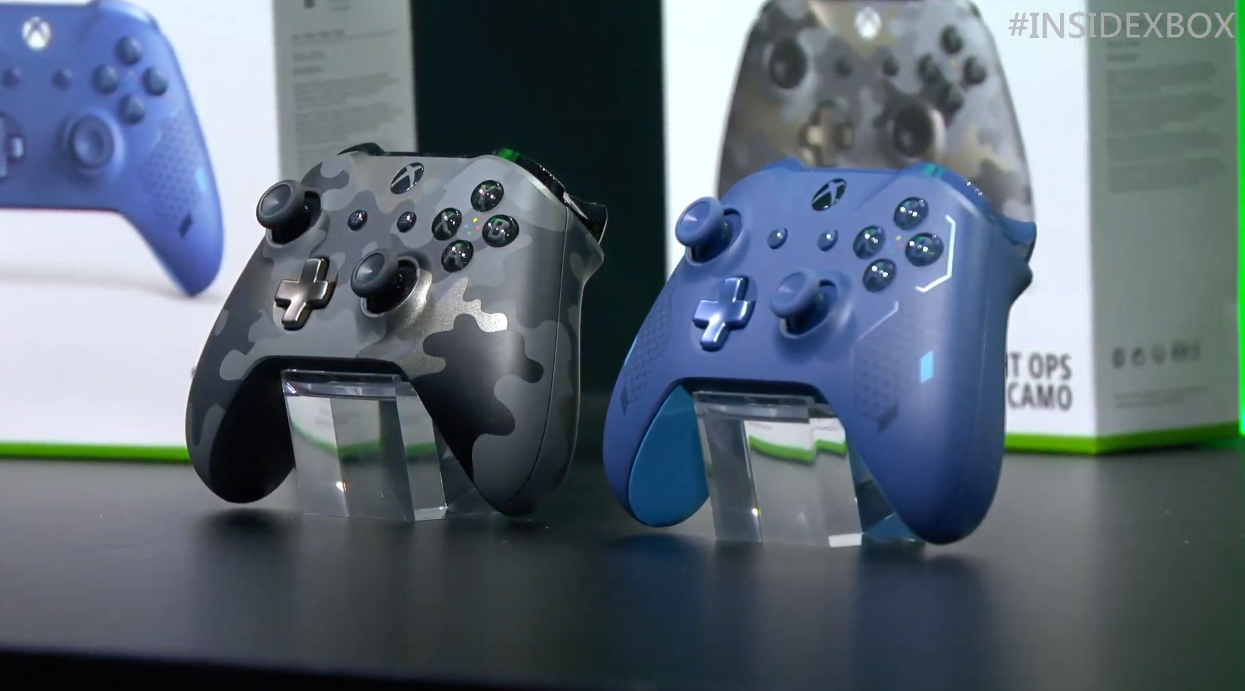 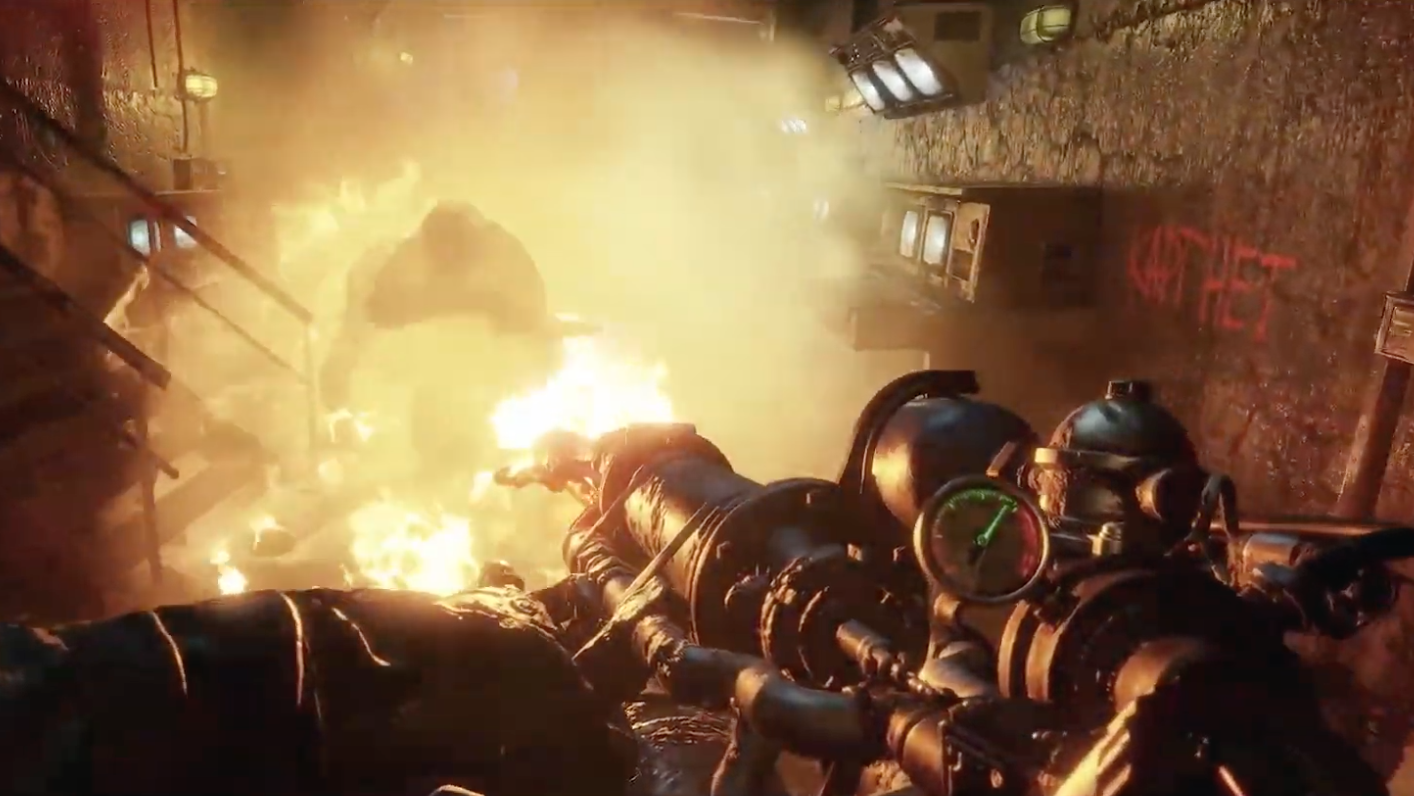