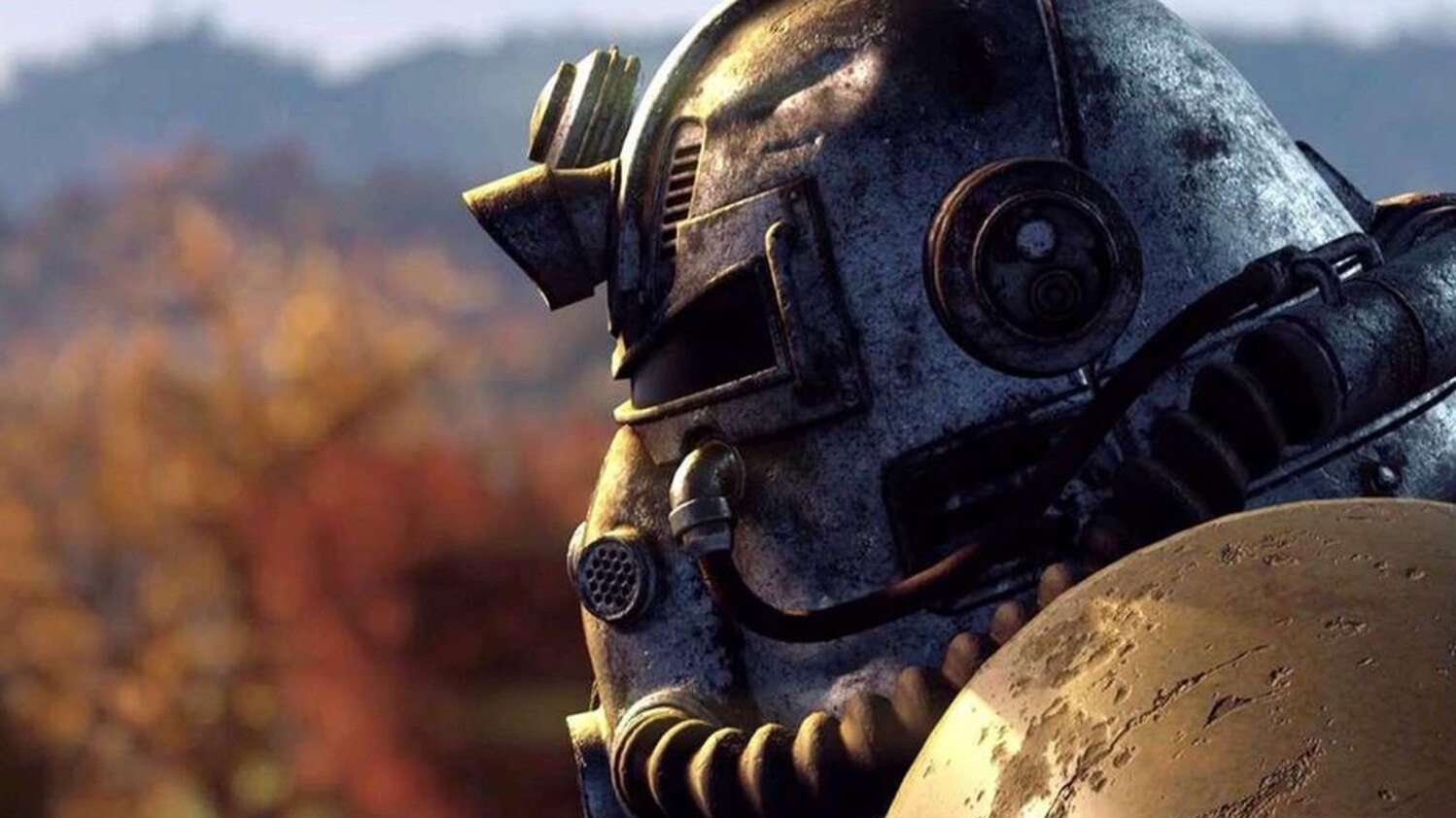 Screenshot: Bethesda, Fallout 76
To sign up for our daily newsletter covering the latest news, features and reviews, head HERE. For a running feed of all our stories, follow us on Twitter HERE. Or you can bookmark the Kotaku Australia homepage to visit whenever you need a news fix.

In Fallout 76, power armour can keep you safe, or it can become a horrible tomb entrapping unsuspecting players until the end of time (or until they reset their game). That’s what happened to one group of players attempting Fallout 76’s brand new raid.

Added Tuesday as part of patch 12, Vault 94 is the game’s first raid, inviting up to four players to wander inside and discover what befell the vault’s past inhabitants. Like raids in other games, Vault 94 ebbs and flows between intense combat, small puzzles, and the occasional platforming section, requiring good teamwork and communication between high level players in order to successfully complete it.

Twitch streamer Kevduit’s team was livestreaming the raid Tuesday night. Unfortunately, no amount of good comms work was going to prevent one of their players, AvxAustral, from getting trapped inside her power armour midway through the group’s attempt to beat the raid on the hardest difficulty.

”Why did you try to get out of your power armour?” asked one frustrated teammate, referring to the main way players avoid Fallout 76’s power armour glitch, which is by staying inside the armour. “Because I needed to make ammo,” AvxAustral replied. One teammate suggested she try to leave and rejoin game, but another teammate noted there’s no way to join a raid that’s in progress. Re-opening the vault would reset everyone’s progress.

The group ultimately decided to leave AvxAustral behind and attempt to finish the run down a person, only to get their asses kicked in the next room by large swarms of enemies and having to navigate a complex maze of key cards, terminals and cooling vents in a precise and coordinated manner.

Fallout 76 has long had issues with power armour. When the game launched, players would occasionally become glitched when trying to exit their suits.

In July Bethesda released a big update to the game, part of which was geared around overhauling the power armour animations and associated bugs. It ended up causing a host of new power armour issues, including players occasionally getting trapped inside. More than a few players were discouraged to see the bug hadn’t been addressed in Tuesday’s update, even as the game’s battle royale mode received a bunch of new balance tweaks and design changes.

“‘Fixed bug that caused game to lock up when exiting power armour’ should be the only note for Patch 13,” wrote one player in response to the latest set of patch notes. Given Fallout 76’s mixed track record, it’s only fitting that someone running the game’s much-anticipated raid would succumb to it.