James Bond, waiting for his chance to be in a movie again. (Image: MGM)

Over 760,000 Australians Discovered Video Games Because Of COVID-19, Survey Says 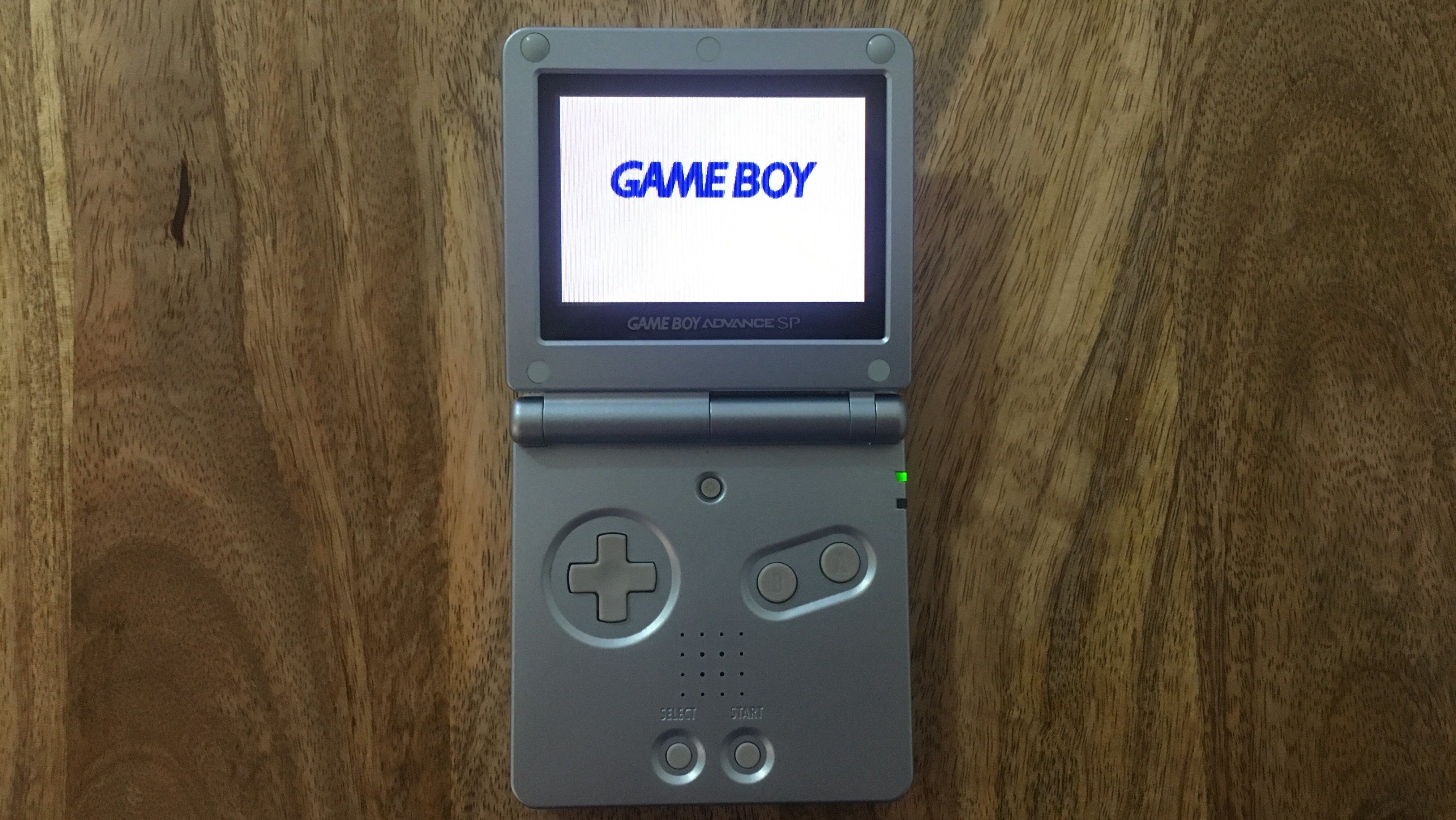 Not too long ago, I got a box from my folks with a bunch of stuff I had been keeping in their attic. I live in New York, where boxes are generally bad news: They’re full of stuff, and when you take stuff out of a box, you have to find a place to put it. Sometimes boxes are nice, though. Sometimes you find stuff you forgot you had, like my old Game Boy Advance SP.

I never had any iteration of the Game Boy Advance when they were current, though I really would have liked one. This one came into my possession years after the fact, when another friend was going through old boxes and didn’t have a use for it, so he gave it to me.

After finding it again I felt inspired, so I tracked down a copy of Final Fantasy Tactics Advance. The 2003 game was near the top of my list of GBA games I wish I had played. Slotting the cartridge in and starting it up, I immediately felt like I had found an old storybook.

Part of this is baked into the premise of Final Fantasy Tactics Advance. In that game, the oft-used Final Fantasy setting of Ivalice is a world that four small-town children enter via a magical book, a Narnia created from a child’s memories of playing a Final Fantasy game. It’s an unusual setup for Final Fantasy, a series that usually sets up its worlds with a straight face and rarely acknowledges its existence as an enduring franchise with recurring tropes and motifs.

In 2019, the Nintendo Switch has given us a grander idea of what portable gaming can be than the GBA, a natural result of advances in technology and game development. Looking at Tactics Advance 16 years after it came out, I’m struck by how much the game does with so little. On the GBA’s tiny screen, all the lovingly-crafted pixel art takes on a diorama-like quality in my giant hands, a fragile little fantasy unfolding someplace smaller and less noisy than the modern world. I felt like Fred Savage, sick in bed, as grandpa reads The Princess Bride.

Playing Tactics Advance on the quaint-feeling GBA made me think about what storybooks do. We give them to children because we want them to grow. As adults, they remind us how we can shrink, and become less. And they do it with great economy, with words and ideas so simple we forgot we could use them.

Final Fantasy Tactics Advance is a game from 2003, but playing it in 2019 on an old GBA felt like hearing a fairy tale. It wasn’t upscaled for my large TV or my preferred system. Just a small, dinged-up silver-blue rectangle that folds in half with a battery that might not make it.

I’m not particularly nostalgic when it comes to video games. I like old games plenty, but I prefer having a games scene that’s full of a broader set of voices doing a wider variety of things than we had in the past. I don’t want to go back to a world where only a narrow set of people could make games about a narrow set of things.

But opening that box with my GBA was like peering into a world I’d forgotten about, where I can see children playing in the snow moments before they find themselves somewhere impossibly grand.